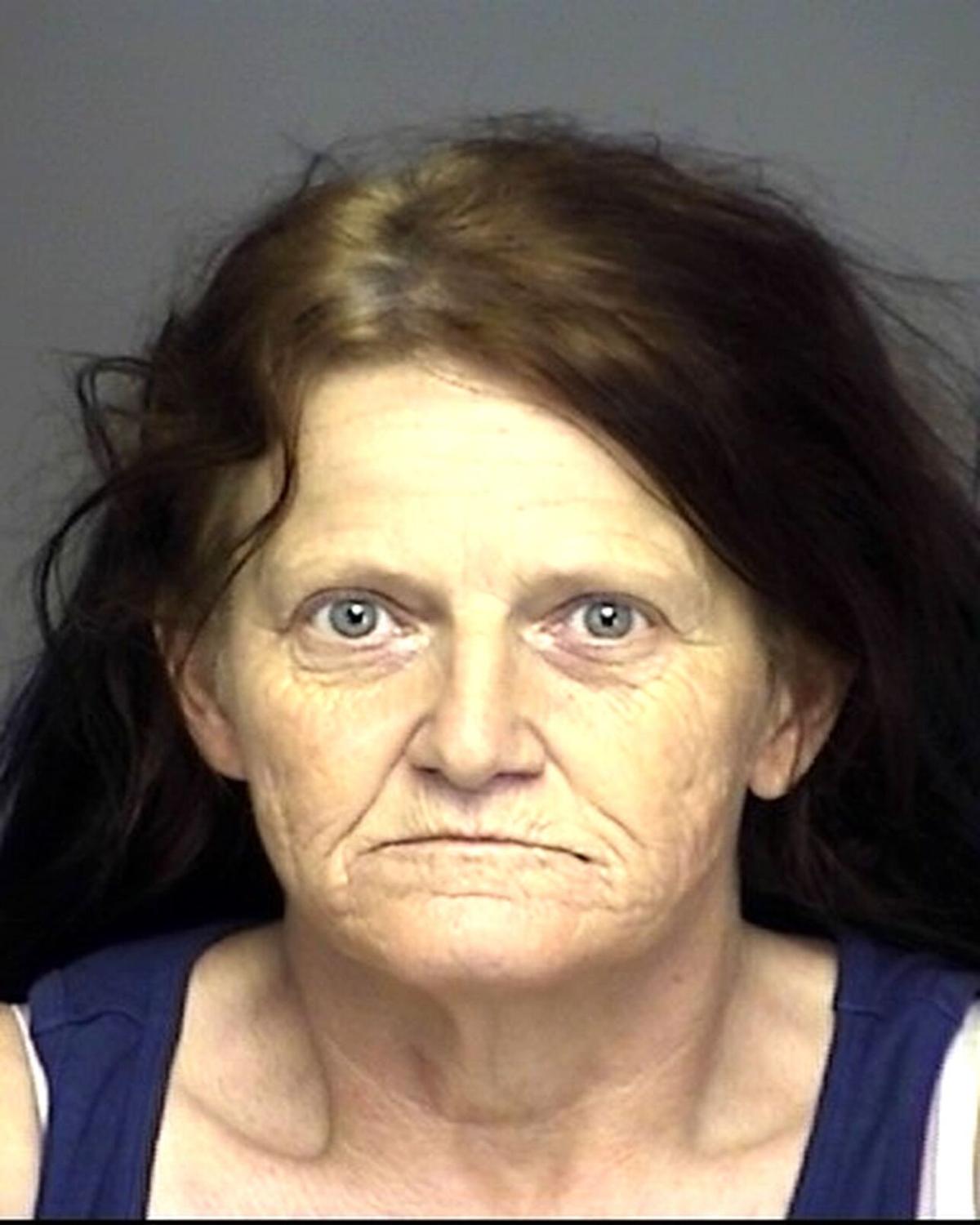 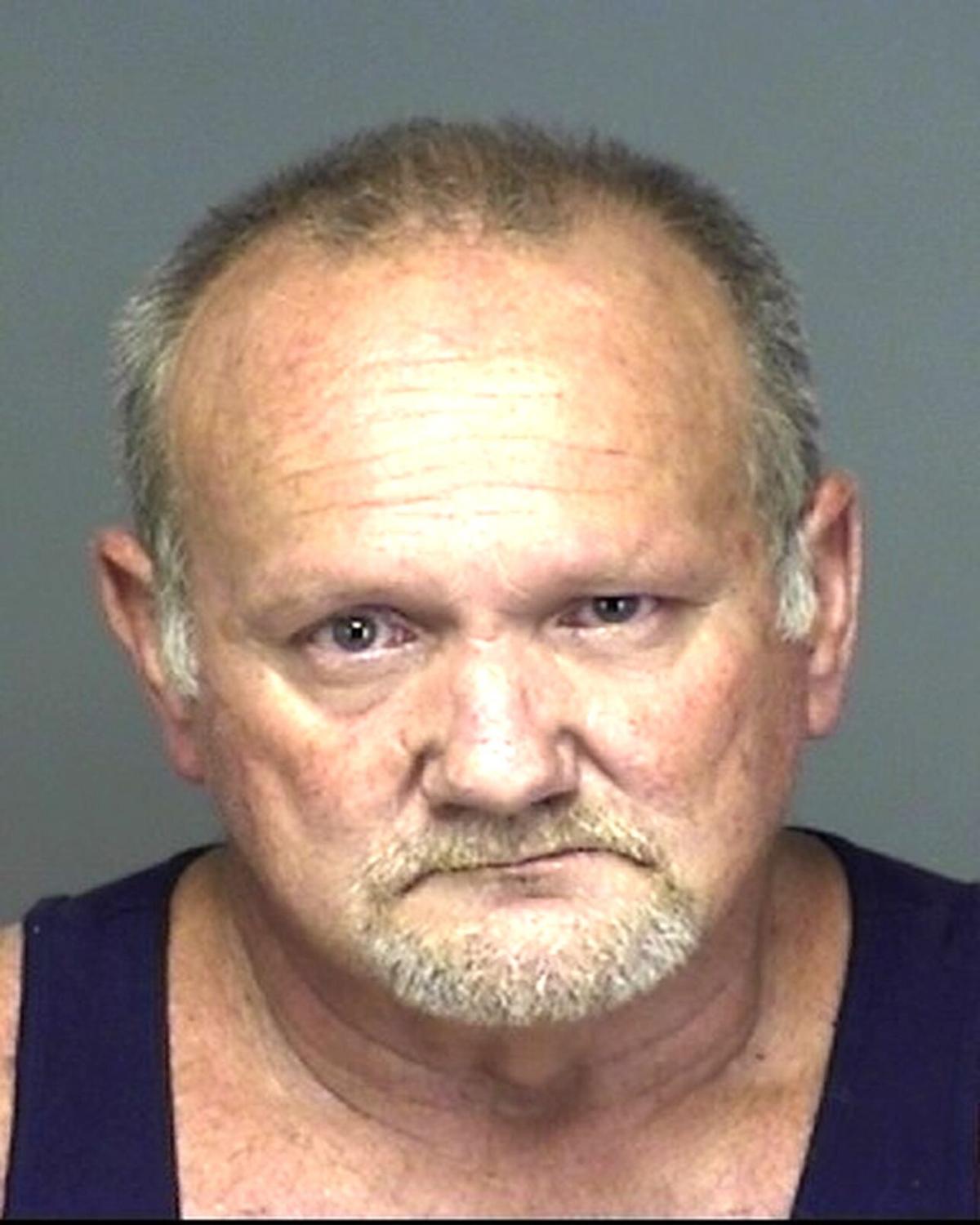 AVON PARK — Robert Wendell Harvey, 55, and Christina Marie Harvey, 50, both of Avon Park, were arrested July 21 for burglary and petit theft. The Highlands County Sheriff’s Office issued a warrant for the couple’s arrest on Monday pertaining to a burglary that occurred at a church on June 28.

HCSO was called out to the Seventh Day Adventist Church in Avon Park where their thrift store had been burglarized, according to reports.

Through the surveillance video from the thrift store, deputies were able to identify the license plate of the Dodge truck that backed up to the building, as well as observe both Harvey’s grabbing items from shelves and putting them in the back of the truck, reports said.

The truck returned to the building a few minutes after leaving and Robert Harvey can be seen forcefully removing a security camera, the same camera that had caught the Harvey’s a few minutes earlier. This was also caught on a second camera in the building that Harvey did not remove, reports said.

Deputies ran the tag and were able to identify Robert and Christina as the suspects on the video, reports said.

Arrest warrants were issued for Robert and Christina on July 21, according to reports.