The Sebring CRA will present a letter to the City Council on Tuesday seeking the city to foreclose on the Santa Rosa Hotel. 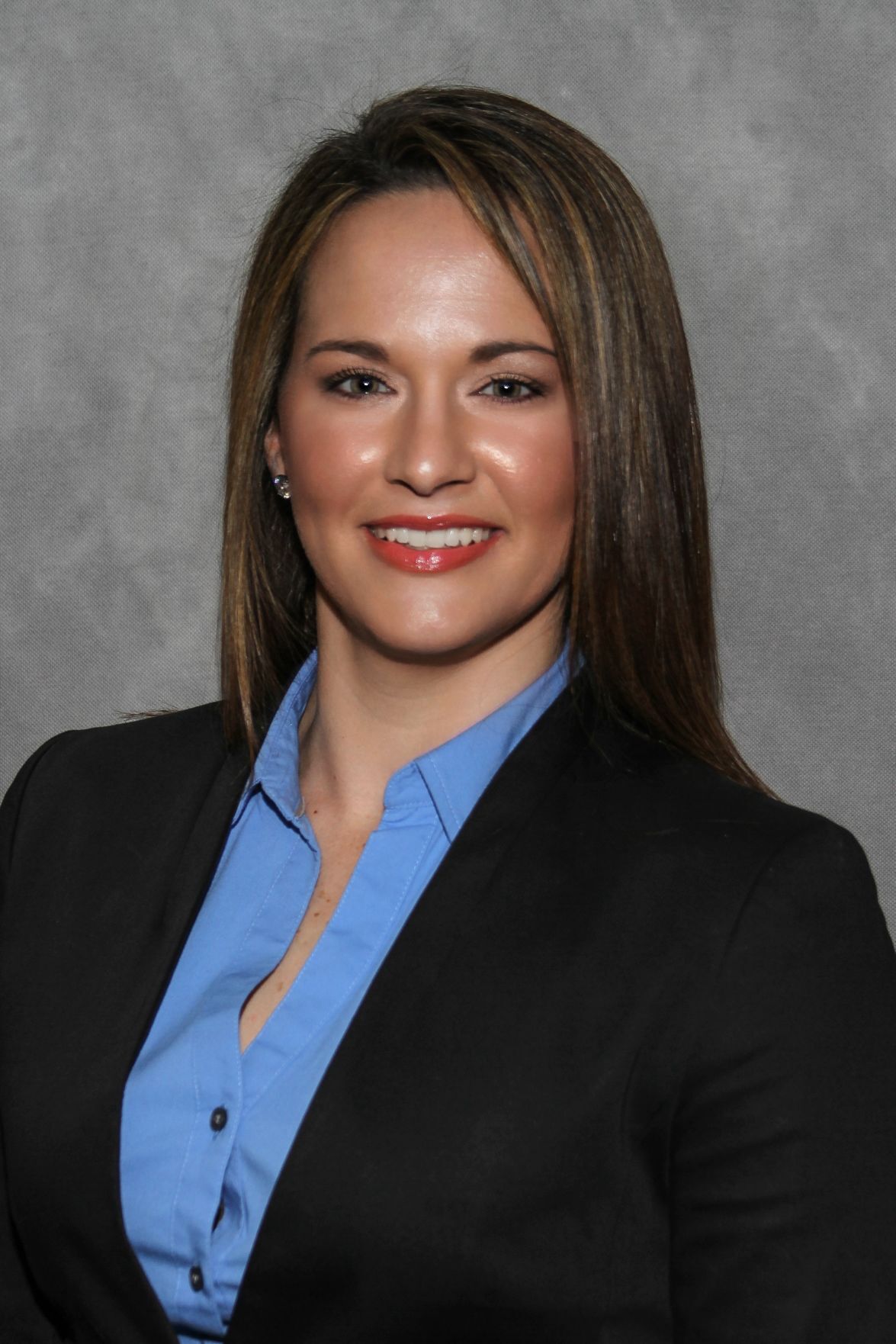 SEBRING — The Sebring Community Redevelopment Agency Board approved a letter to the City of Sebring seeking the foreclosure of the Santa Rosa Hotel, which has been deteriorating due to a lack of maintenance.

CRA Executive Director Kristie Vazquez said Wednesday the letter will be presented to the City Council at its next meeting on Tuesday.

The CRA letter states, “After the unfortunate fate of the former historic Nan-Ces-O-Wee Hotel, the CRA has grave concerns about the impending fate of the also historic Santa Rosa Hotel.”

The CRA has tried, to no avail, to partner with the owner of the property to redevelop the historic structure into a plausible project for the downtown district, according to the letter. “However, much to our dismay, none of those plans have materialized.

“Presently, due to its state of severe deterioration and lack of preventative maintenance by the current owner, the historic structure is in danger of the necessity to condemn it for demolition due to the threat it poses to the health and safety of those around it,” the CRA letter states.

The CRA approached the current owner offering to receive the property at no cost in an attempt to intercede and change the course of its fate, but with the caveat that the transfer of ownership needed to take place prior to the end of the calendar year on Dec. 31, 2021. Unfortunately, that offer was declined, the CRA noted in its letter.

“In light of the owner’s poor maintenance of the structure and refusal to gift the property to the CRA, the CRA Board is requesting that the City of Sebring City Council foreclose on the property’s nearly $400,000 lien for accruing daily code violations,” the letter states.

“The CRA would like to urge the City Council to take any action afforded you to save this piece of history from being lost forever,” the letter stated in conclusion.

The current owners of the Santa Rosa Hotel – SanRosa Holdings, LLC, Anthony Collins and David Lyons – purchased it in 2015 for $155,000.

Collins was the owner of the Nan-Ces-O-Wee Hotel, which fell into serious disrepair prompting a notice from the City of Sebring on July 21, 2020 stating that the structure needed to be repaired or demolished.

The CRA was awarded a $25,000 grant that covered some of the expenses of the Nan-Ces-O-Wee demolition.