Florida Department of Education has informed the Highlands County School District it can use half-cent sales tax revenue for administration facilities, which would allow the district to pursue the possible purchase of the former JCPenney building at Lakeshore Mall. 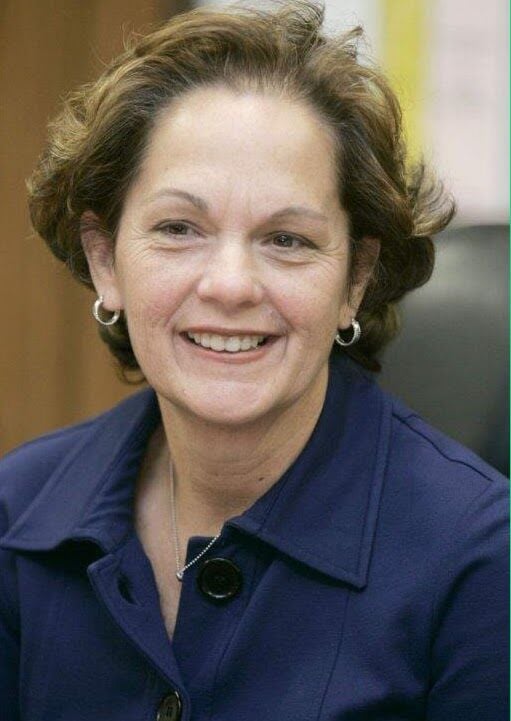 SEBRING — The School Board of Highlands County has been given the OK by the Florida Department of Education to use half-cent sales tax revenue for administration facilities, which would allow the district to pursue the possible purchase of the former JCPenney building at Lakeshore Mall.

Assistant Superintendent of Business Operations Mike Averyt informed the School Board members of the ruling recently in an email that stated, “I have received an email from DOE stating that we can used the 1/2 cent sales tax revenue for administration facilities if the Board chooses to move forward.”

FDOE Director of Educational Facilities David Thayer stated in an email to Averyt, “Our opinion is this acquisition would be acceptable as long as it mitigates a specified capital need.”

Initially, Averyt had notified FDOE, stating, “We are considering purchasing the JC Penney building at the Mall and converting it into an Administrative Offices. We believe the Statute permits this, however, I do not want a repeat of the buses, so what is DOE’s opinion on this?

The “repeat of the buses,” Averyt mentioned was in reference to the State Auditor General’s ruling in November that the district could not use half-cent sales tax revenue to purchase school buses after the district purchased buses believing it was a proper use of the half-cent tax.

The FDOE referred Averyt to Thayer who requested a copy of the district’s Capital Outlay Plan dated April 5, 2016.

Averyt provided Thayer with a list of projects in the half-cent school sales tax resolution that was prepared 15 years ago.

“At that time we did not foresee us needing an administrative building, but things have changed and I believe the language in the resolution allows us to make changes,” Averyt stated in his email to Thayer. “Our Citizens Advisory Committee, who oversees our 1/2 cent sales tax revenue and expenditures, approved the project. I spoke to our bond attorney and he thought it was a minor issue.”

School Board Member Donna Howerton informed Highlands News-Sun Tuesday that Averyt was incorrect when he stated the half-cent committee approved the purchase of the JCPenney building.

She attends the committee’s meetings and had the minutes of the meeting checked and the committee did not give its approval, Howerton said. Only the School Board can approve projects.

Averyt explained the “miscommunication” stating that the JCPenney building was pulled last-minute from the half-cent committee agenda, but it was on a School Board workshop where some committee members were present.

The State Auditor General didn’t want to make a ruling on the issue, stating if it advised on the use of funds it would impair its independence and it would not be able to audit the use in the future.

In a message to the School Board, Averyt stated, “I would like to have a joint meeting with the Citizens Advisory Committee and the Athletic Task Force Committee in May. We can update the committee on this project as well as the athletic projects and get their input.”