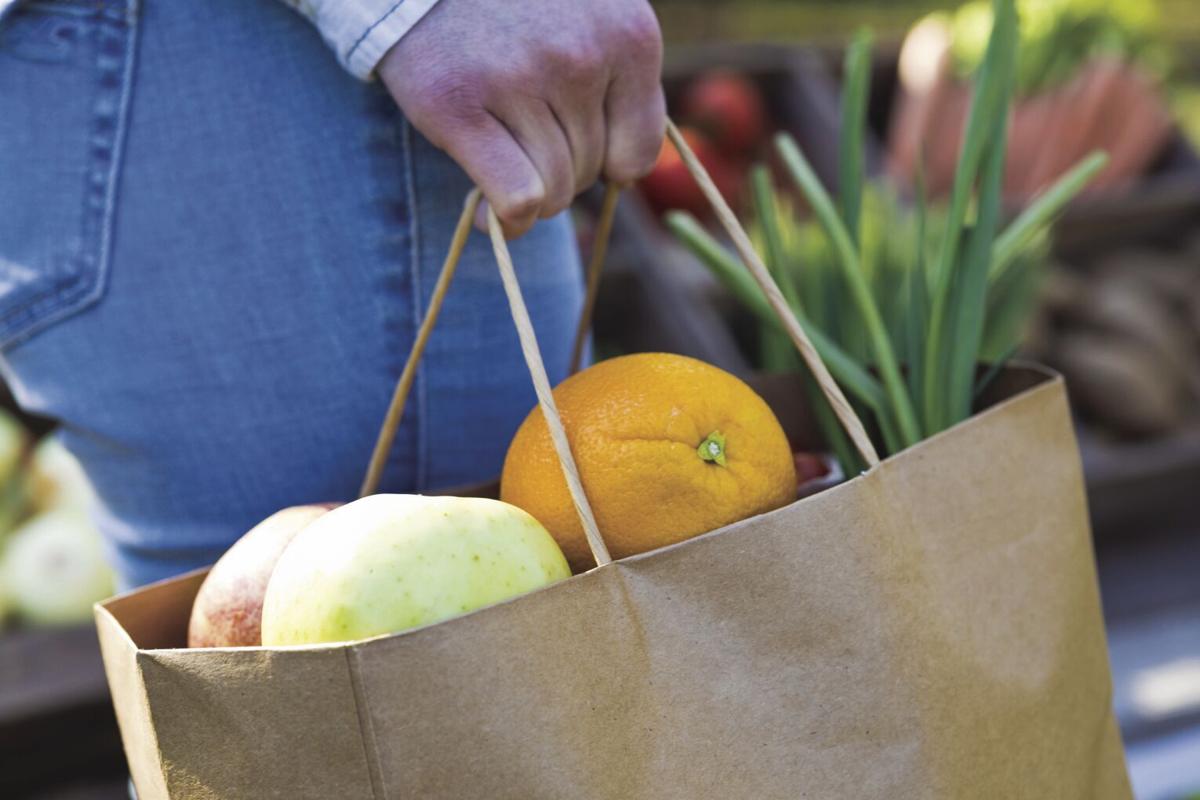 The newly formed Sebring Alliance is presenting the farmers market at the city-owned property on Lakeview Drive that was recently sodded. The goal is to have the farmers market every Friday and Saturday through the end of April. The hours both days will be 8 a.m. to noon. 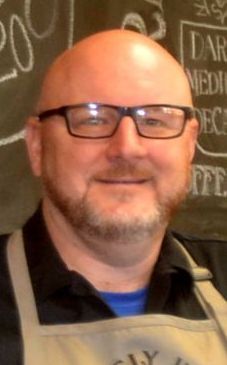 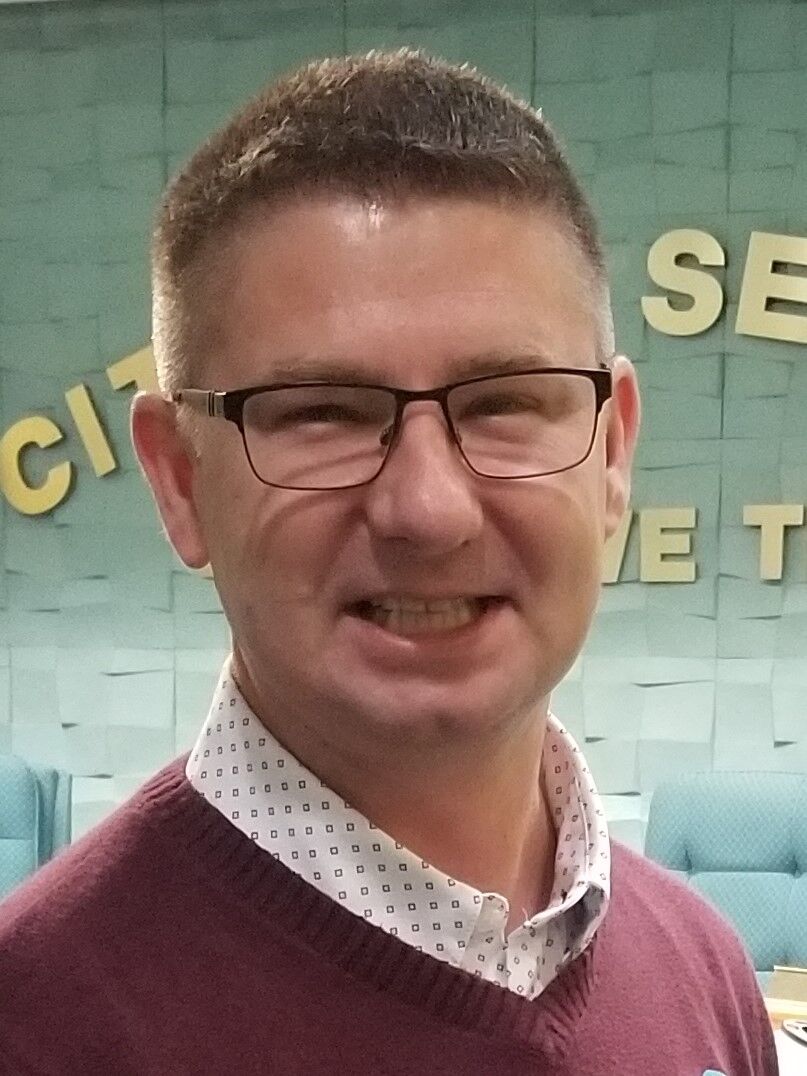 SEBRING — The Sebring Community Redevelopment Agency approved a $1,000 marketing and advertising grant for a farmers market that will start up this Friday and Saturday in downtown Sebring.

The newly formed Sebring Alliance is presenting the farmers market at the city-owned property on Lakeview Drive that was recently sodded. The location previously had a bank drive-through teller facility that was torn down in 2020.

Dan Andrews informed the CRA Board on Monday that the goal is to have the farmers market every Friday and Saturday through the end of April. The hours both days will be 8 a.m. to noon.

“We feel this is going to be a great stimulus for traffic downtown, especially on a recurring basis. That is why we are doing it,” he said.

To promote it, Andrews requested a reimbursable marketing grant in the amount of $1,000.

Andrews said the Sebring Alliance was Mayor John Shoop’s idea to bring together business owners to create an environment to stimulate the business economy downtown and help generate traffic.

“It’s a fledgling new group and our only emphasis right now is the Sebring downtown farmers market,” he said. It’s a Florida non-profit group.

CRA Chair David Leidel said there are some things the CRA can’t do so the Sebring Alliance is designed to work in conjunction with the CRA.

“This is an organization that can do more event-focused stuff in the downtown district,” Leidel said.

Andrews said the idea wasn’t to create one-off (one time) events or be an event marketing company.

“What we are trying to do is create sustainable and viable opportunities downtown that will be ongoing as with the farmers market,” he said. “I think there are plenty of other organizations who come to the community and put on single-day or weekend festivals or things like that we are looking to more sustainable, long-term type of projects.”

Currently, the farmers market has six vendors and there are a bunch that are waiting to see how it goes, Andrews said. Some have existing stands and are looking to also participate downtown, but they don’t want to abandon their existing location.

“I am confident that long term this is going to be significant,” he said. Initially there may be half-a-dozen vendors and then hopefully that number will grow during the season and for the next January kickoff there would hopefully be a waiting list for vendors.

The CRA Board unanimously approved the marketing grant for the farmers market.

Andrews said there is no charge for vendors and it will be a true farmers market with items limited to home grown or home sold and edible produce and other food items. So there will not be any crafts.

Vendors who want to apply to participate should phone 863-471-2453 and ask for Andrews.