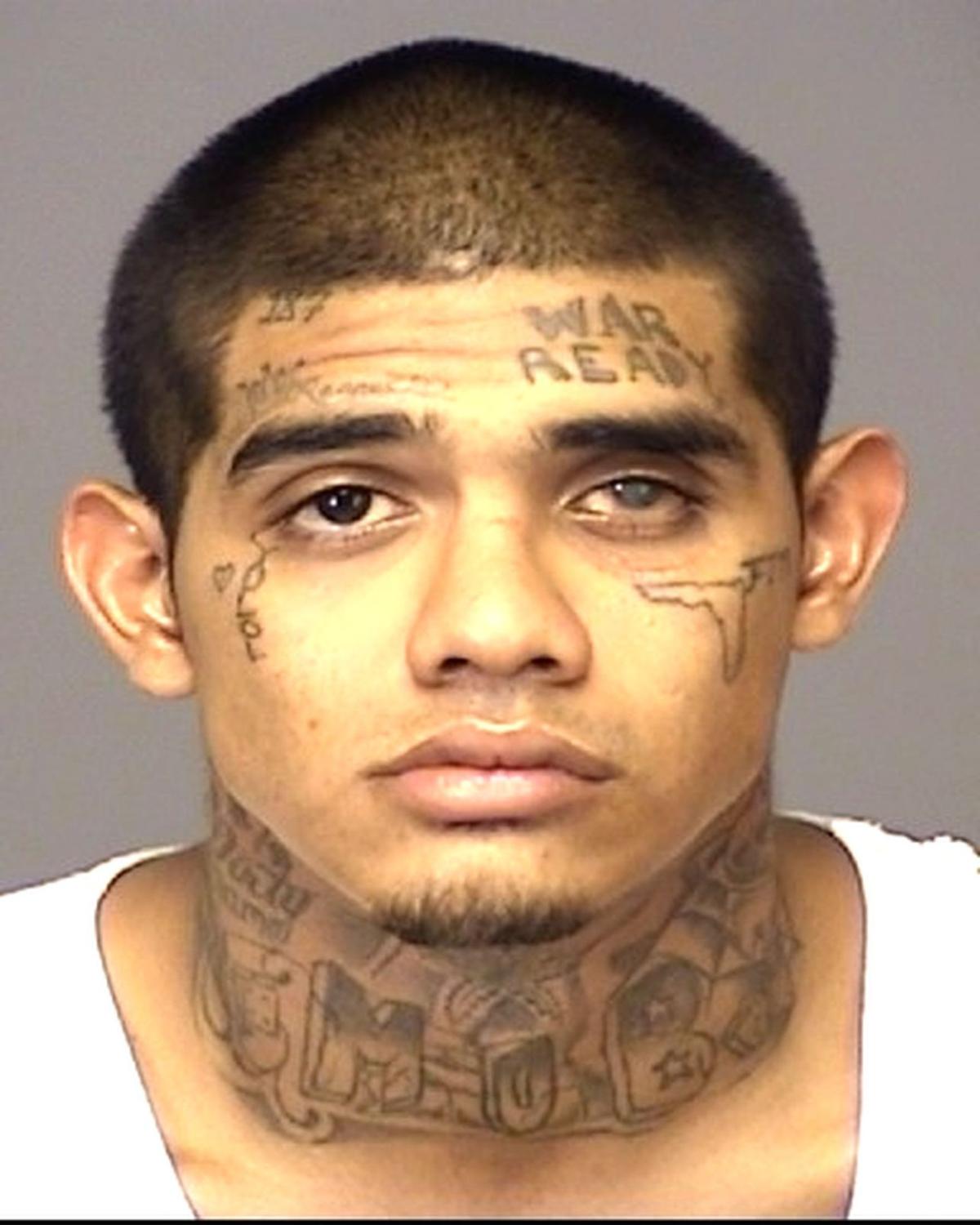 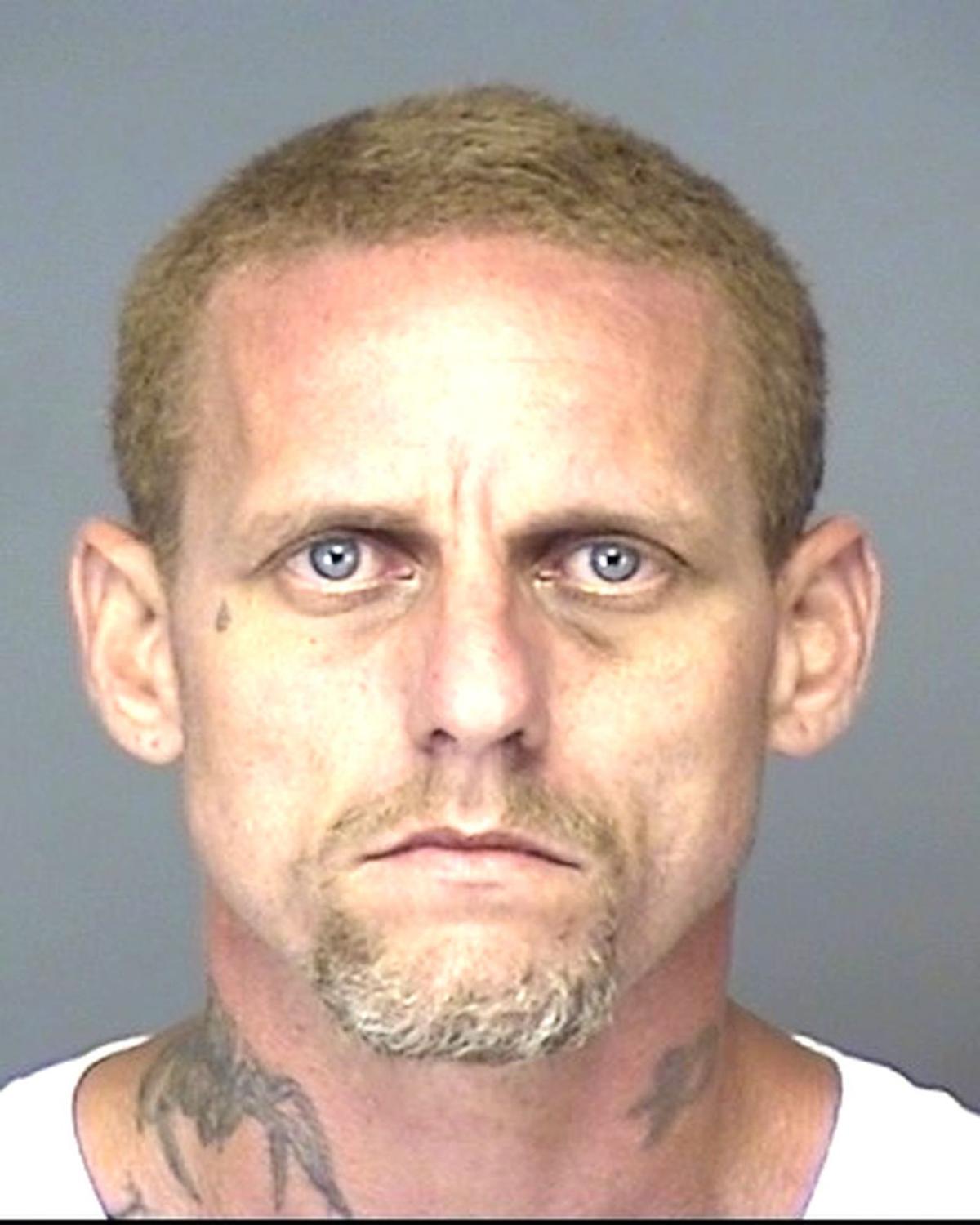 AVON PARK — Cristoval Sebastian Gonzales, 20, of Frostproof, was arrested on Saturday, May 16 in reference to a home invasion that took place May 8 on Verona Avenue in Avon Park.

Gonzales and a second intruder, identified by Highlands County Sheriff’s Office as Mario Alberto Alvarado, 30, also of Frostproof, entered the residence of Timothy Kiker in Avon Park in the early morning hours of Friday, May 8. The pair entered through an unlocked door, according to reports.

Alvarado yelled “Where’s she at” as the pair made their way through the house to Kiker’s bedroom, reports said.

When Gonzales and Alvarado found Kiker and the second victim, Alvarado grabbed the second victim by the throat. Other occupants of the residence ran from the house out a back door when Gonzales fired off a single round in their direction. The bullet passed through a paint can, a cup and three pieces of drywall, reports said. No one was struck by the bullet. Damages to the home were approximately $200.

A warrant was issued for the arrest of Alvarado on charges of armed burglary, firing a weapon into a dwelling, battery and criminal mischief. Gonzales was taken to the Highlands County Jail and charged with one count of felony armed burglary, one count of felony firing a weapon into a dwelling and one misdemeanor count of criminal mischief.

While processing the scene of the home invasion, deputies found firearms, ammunition and drugs, according to reports.

Timothy Daniel Kiker, 41, of Avon Park, was arrested on Friday, May 8 on one count of felony possession of a firearm by a convicted felon.