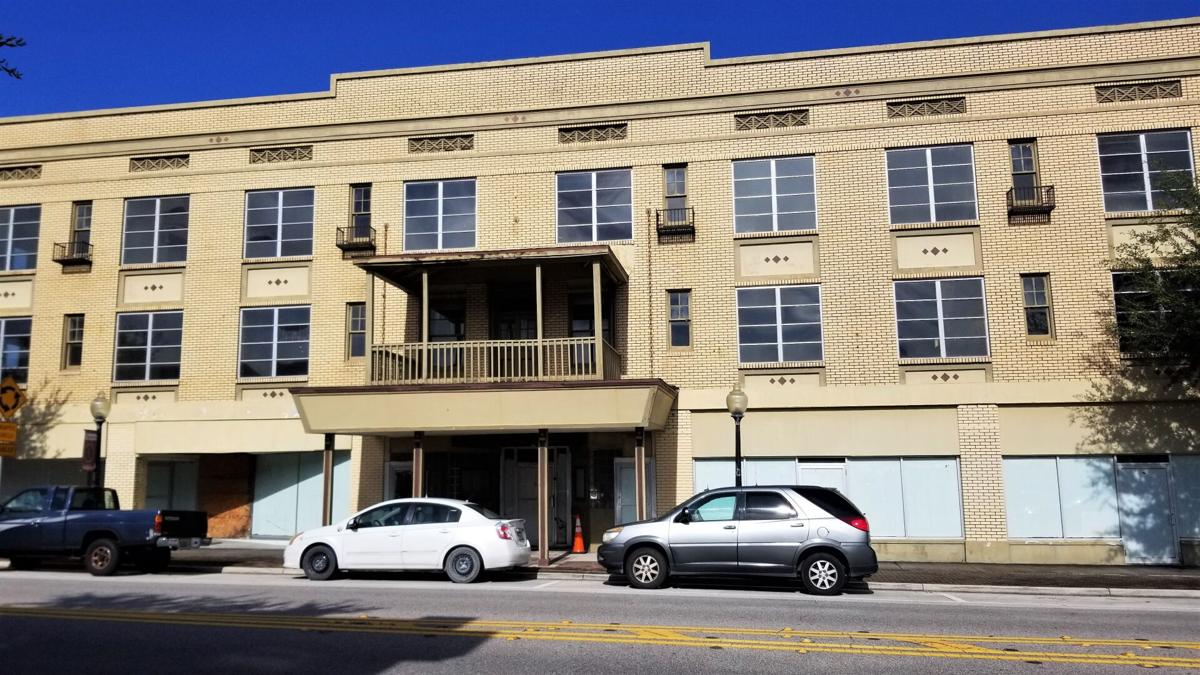 The owner of the Nan-Ces-O-Wee Hotel on North Ridgewood Drive, Sebring, has filed a demolition notice with the City of Sebring. 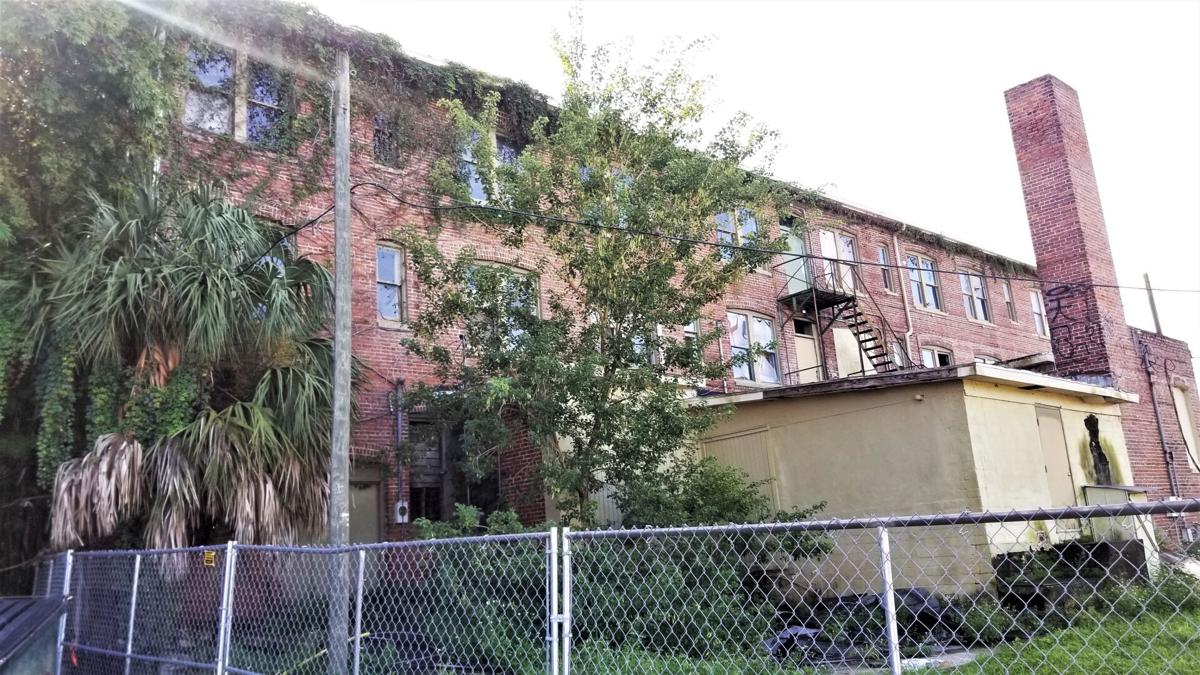 A view of the back of the Nan-Ces-O-Wee Hotel, which has been vacant for many years. 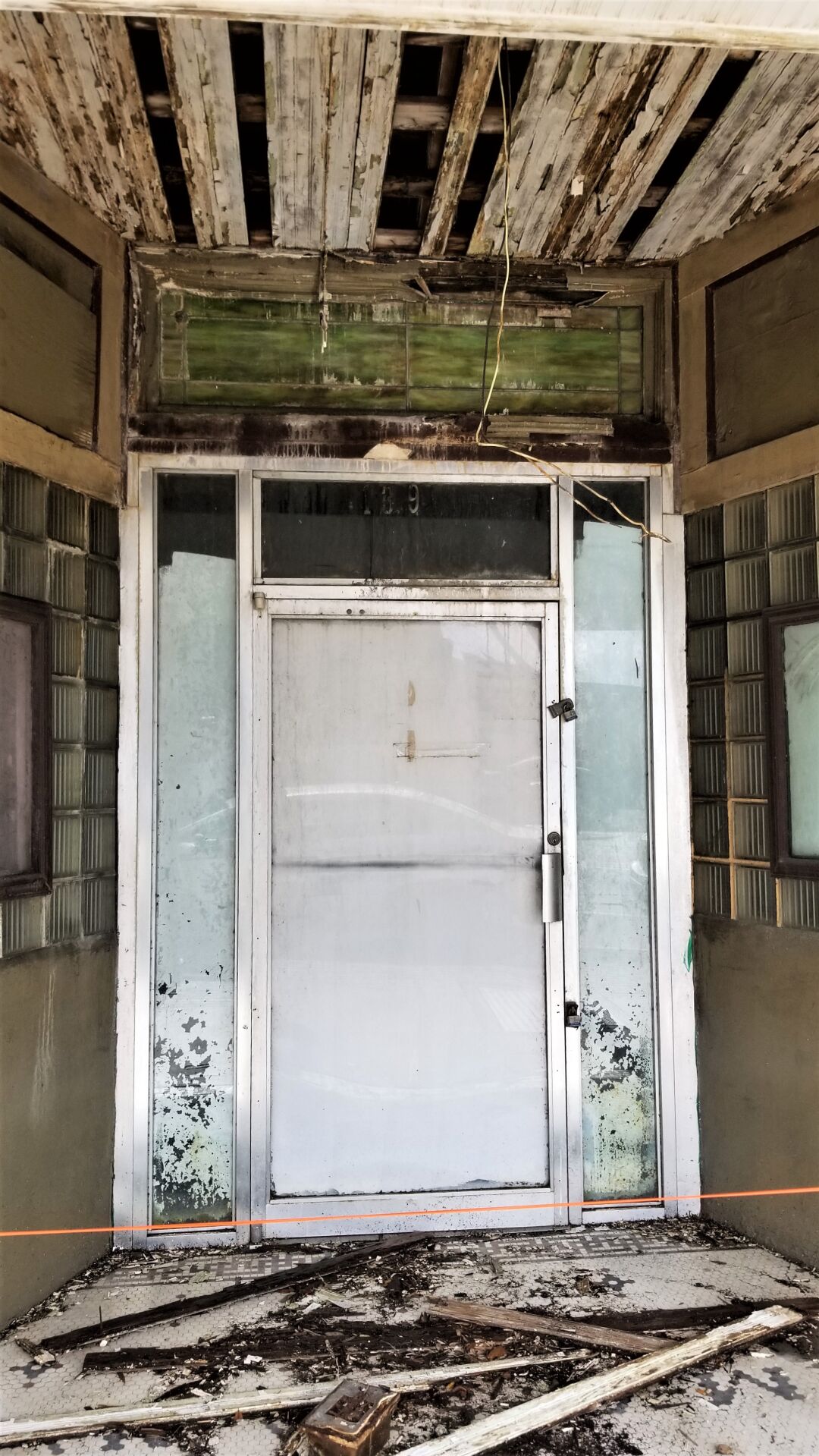 The front entryway of the Nan-Ces-O-Wee Hotel.

The owner of the Nan-Ces-O-Wee Hotel on North Ridgewood Drive, Sebring, has filed a demolition notice with the City of Sebring.

A view of the back of the Nan-Ces-O-Wee Hotel, which has been vacant for many years.

The front entryway of the Nan-Ces-O-Wee Hotel.

SEBRING — The fate of the downtown Sebring Nan-Ces-O-Wee Hotel could be demolition as soon as this month.

The long-time vacant three-story structure has fallen into serious disrepair. The owner of the building, Tony Collins, filed a demolition notice on Sept. 4 with the City of Sebring.

City Manager Scott Noethlich said the demolition notice includes a 10-business-day notice to the Department of Environmental Protection. The earliest the demolition could start would be Sept. 21.

Noethlich said that is all he knows at this time and doesn’t know if Collins has hired a demolition contractor yet.

On July, 21 2020, the City of Sebring sent a letter to the building’s owner, Nan-Ces-O-Wee Holdings/Tony Collins, stating the building needs to be repaired or demolished.

The letter noted there had been a partial building collapse – the rear wall of the northeast quadrant of the building has a collapse at least two stories in height and has taken with it approximately a 10-by-50-foot section of the adjacent floors and a portion of the center tower.

There are numerous areas of the roof that have failed and are allowing water penetration to the interior framework of the building.

The city requested the building’s owner hire a structural engineer to inspect the building and have the report available to the city.

Within 45 days of the notice, the city stated that a complete building permit for the necessary repairs would be required and the work would have to commence or the building must be demolished.

“Additional structural failure may trigger further review and may require the issuance of an emergency demolition order,” the city’s letter stated in closing.

According to the Highlands County Property Appraiser’s listing of the property, the property was last sold in March 2015 to Nan-Ces-O-Wee Holdings, LLC for $366,000.

This property has been approved to convert into 25 residential units along with 7,000 square feet of commercial retail (4) store fronts, according to a real-estate listing.

The listed price of the three-story building was $650,000, but in August 2019, Jim Pollard of the Sebring Historical Society said the asking price had been lowered to $350,000.