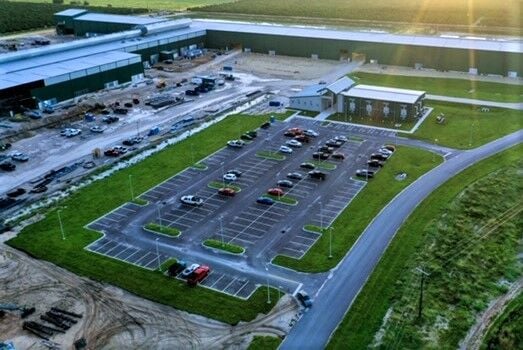 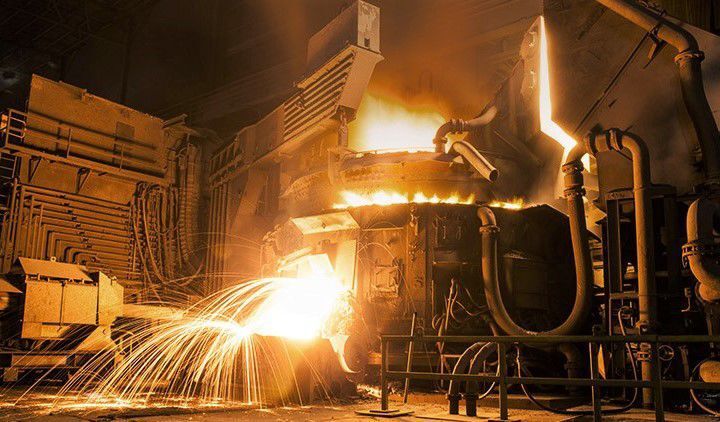 AVON PARK — The Nucor Steel mill, just north of Highlands County, is nearing completion and will start production by the end of the year.

The groundbreaking of the massive construction project was held in April 2019 on the mill that will reportedly produce 350,000 tons of steel rebar a year and employ a workforce of 250 with average annual salaries of $66,000.

The mill is in Polk County and is listed as being in Frostproof, but Highlands County, and especially Avon Park, is like its next door neighbor sitting at the doorstep. The mill is just north of the Highlands/Polk county line and just east of U.S. 27.

Highlands County and Avon Park are expecting a significant impact from their NUCOR neighbor.

Nucor Steel Florida Inc. Controller Corey Allain said about 160 team members have been hired thus far for the mill with 63 of those being Highlands County residents.

The mill will open in the fourth quarter of this year, he said. “In November or December we will start production.”

Everything is on track and going well.

When asked if there were any major challenges with the construction project, Allain said, they faced the COVID challenge like everybody else and they worked through that and found ways to follow the safety/distancing guidelines while keeping the project going, other than that it has been pretty smooth overall.

Avon Park City Councilmember Maria Sutherland said it was good to hear that NUCOR has hired a number of residents from Highlands County.

“I would like to see more Avon Park people hired,” she said.

As long as the NUCOR management follows through on what they said they will do, to hire people from Highlands County, then that is great news to her, she said.

Sutherland said she doesn’t know what level or positions the local hires have gotten, but at this time with COVID and a lot of people losing their jobs, this is good news to hear that someone is out there hiring.

With the local hires, the compounding effect of the dollar should have an impact with people eating out more and supporting local businesses because they are the ones who are really hurting, she said.

“I always encourage people who live inside the City to buy all of their service inside the City because it contributes to our tax base and into our general fund and infrastructure fund,” Sutherland said.

Highlands County Economic Development, Executive Manager of Business & Economic Development Meghan DiGiacomo said generally wherever NUCOR locates other businesses start to look around the same area as well as companies that do complementary work with NUCOR.

They are expecting additional businesses to locate in Highlands County due to NUCOR, but most prospects tend to be confidential so there is not always too much that can be shared, she said.

“We do anticipate that NUCOR will bring some additional interest into the area,” DiGiacomo said.

Nucor was number 151 in the Fortune 500 list of America’s Largest Companies with more than $20 billion in revenue in 2018.