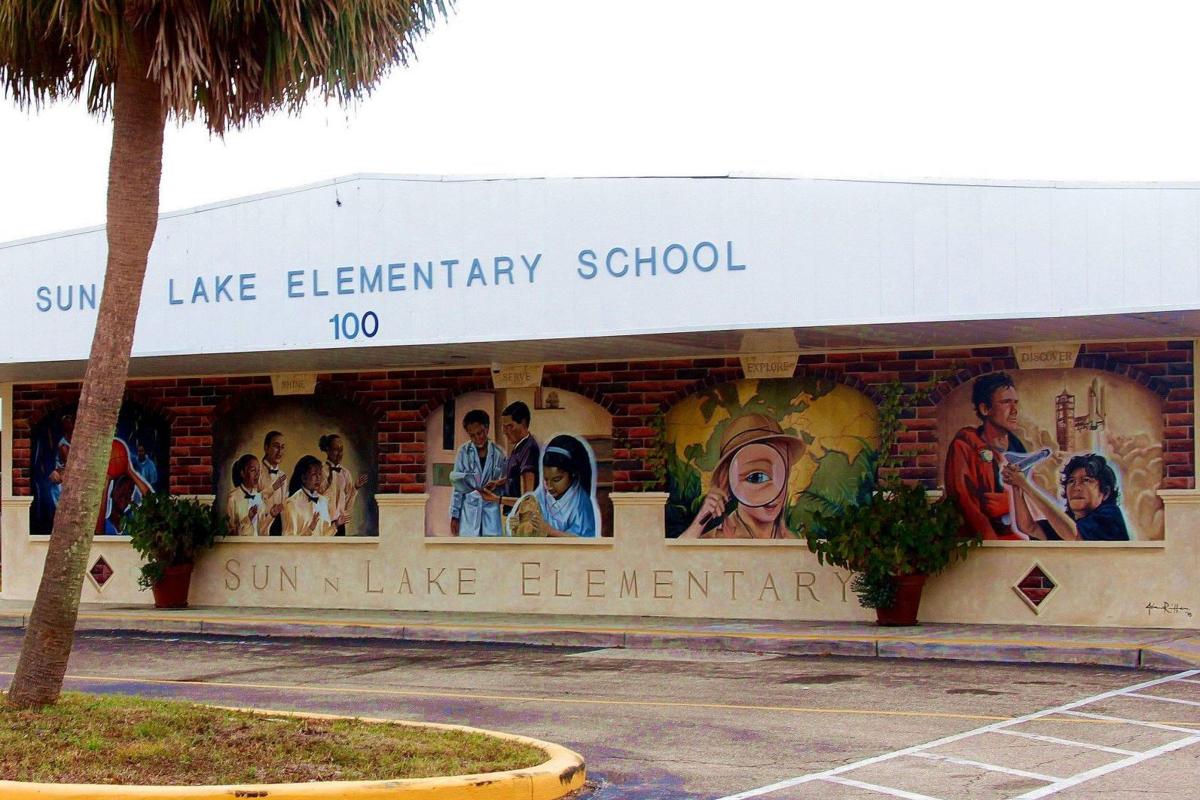 School district surveys are seeking input on reopening schools in the fall. 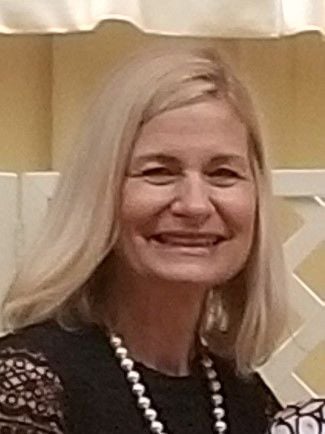 SEBRING — Many have responded to the School Board of Highlands County’s surveys about returning to school in the fall with still many unknowns concerning reopenings after the COVID-19 closures.

There is a survey for district staff and another survey for parents, students and the general public.

Superintendent Brenda Longshore said both surveys will close on Friday, but since things are changing so rapidly, she might do the survey again in the second and third weeks of June and then have some options for parents and students by July 1.

“They [parents] have supplied a number of resources of things that would help them increase their confidence level for their child to return to school, everything from masks and temperature checks to making sure that sick children don’t come in to school,” she said, adding that respondents have a lot of good ideas they included in their surveys.

About 1,000 staff members have responded thus far, she said. “About 70% would like to come right back in face-to-face trying to do everything we can do to make it as safe as possible.”

According to the district’s 2020-21 calendar, teachers would start on Aug. 3 with students returning for class on Aug. 11.

The other survey is for parents, students and the community, Longshore said, which also had a good response with 4,000 thus far.

“That was very positive I thought,” she said. About 68% are ready to jump back into school in August. About 65% have stated they are ready for the regular school day every day.

The questions on the parent/student/community survey include:

• If this decision is allowed to be made locally, which school schedule do you prefer: Start back just as planned in August and finish before Memorial Day or delay the school start until after Labor Day and continue until mid-June?

• Should the first few weeks of school be a regular school day with schools doing their best with social distancing or having students stay at home for distance learning using devices, internet or paper-based packets?

• Parents are asked if their child would likely be wearing a mask or not wear a mask when classes resume and what would be needed to improve their confidence about their child returning to school in the fall?

There is a link to the survey on the School District’s Facebook page and the homepage of its website — www2.highlands.k12.fl.us.

Longshore is working with one of the state’s reopening task forces with six other superintendents. Also, there are local task forces working on transportation, food services, curriculum and student services.

“We are working really hard to try to ensure that we are doing everything possible to make our schools as safe as possible,” she said.