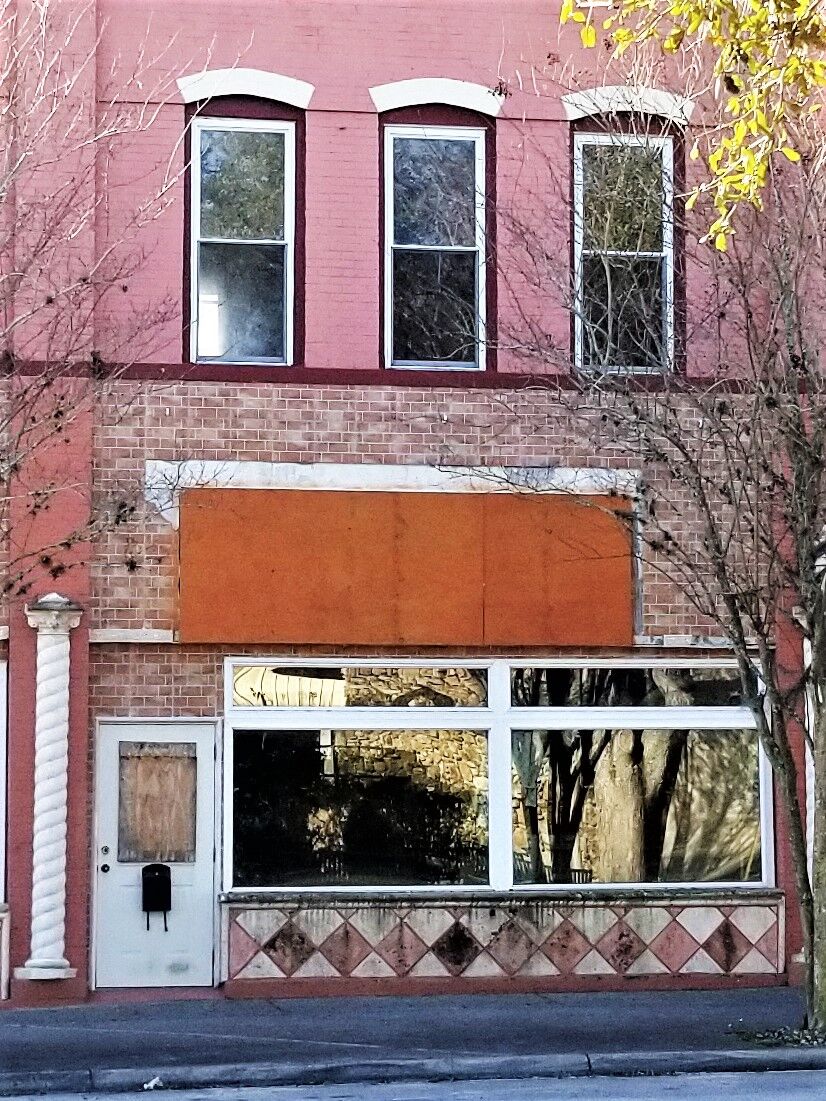 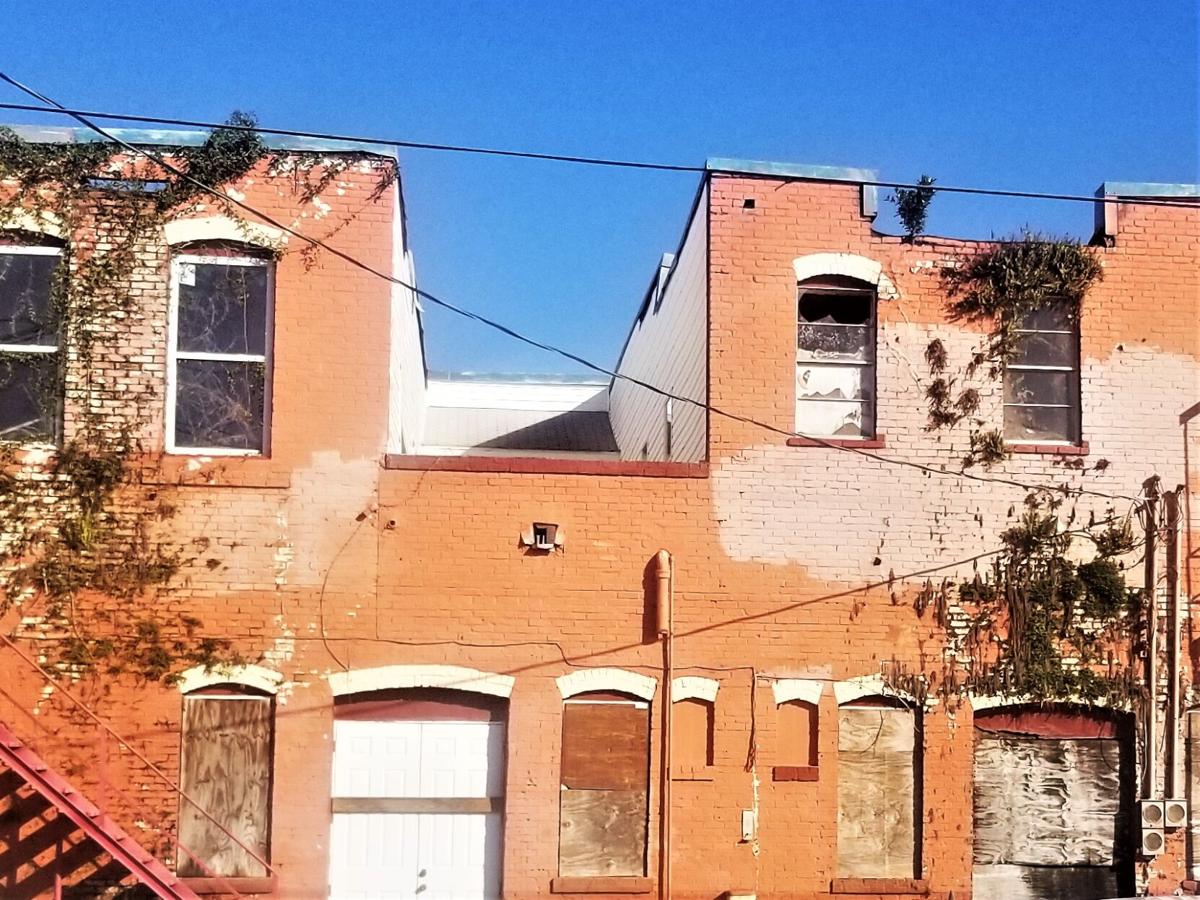 AVON PARK— The Planning & Zoning Board’s recommendation to save the Wylde Building did not change the fate of the structure, which is demolition.

In July the council voted 3-2 in favor of tearing down The Wylde Building at 101 W. Main St. The two-story structure was built in 1921.

Mayor Garrett Anderson said the council voted 3-2 again in August to have the building torn down.

It has been decided several times that the building would be torn down and in its place, instead of another parking lot, there would be pocket park/green area with trees and benches as a place holder for future development so if the downtown started to grow that space could be utilized.

Two meetings ago it was realized there was a procedural error and it needed to go before the Planning & Zoning Board, which made a recommendation not to tear the building down and to seek grants to repair it.

The original motion that was approved two meetings ago stood so the building will be demolished, Anderson said.

Deputy Mayor Stanley Spurlock and Councilwoman Maria Sutherland voted against the demolition of the building.

Engineer Carl Cool said at Monday’s meeting the building would have to be brought up to today’s building standards so it would be cheaper to tear it down and rebuild to the current standards rather than salvage the old building.

There has been discussion on seeking a historic grant to fix the building, but they are few and far between and in the last few years this area in particular hasn’t been well served by the historic grants, they have been going to the coast, Cool said. It’s not likely that will change in the near future.

Cool told the council on Monday that the building has incurred substantial damage from storms and hurricanes. There has been a lot of structural damage because of rotting inside and years of deterioration inside that has been occurring over and over.

“Essentially, you are going to end up replacing the building with a whole other building,” he said. “It is your decision to make; you own the building.

“You ran into the very same thing at the old fire station down at the end of Butler and you made the decision to have that building removed.”

Councilman Jim Barnard said there is no historic value in a new building.

Anderson responded, in his opinion, there is no historic value in that building.

Jean Jordan, of the Historical Society of Avon Park and the Zoning Board, commented on the issue through remote conferencing.

She realizes there has been a lot of damage that has been allowed to happen, but it is not the building’s fault that the owners didn’t maintain it. Jordan said it is a historical building and the city can get grants for it and the Brickell Building.

“It is about time that somebody stood up for the town of Avon Park and not destroy everything historical down there,” she said.

At the end of the discussion on the issue, nothing changed from last month’s vote to demolish the building.