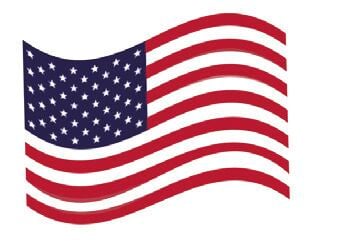 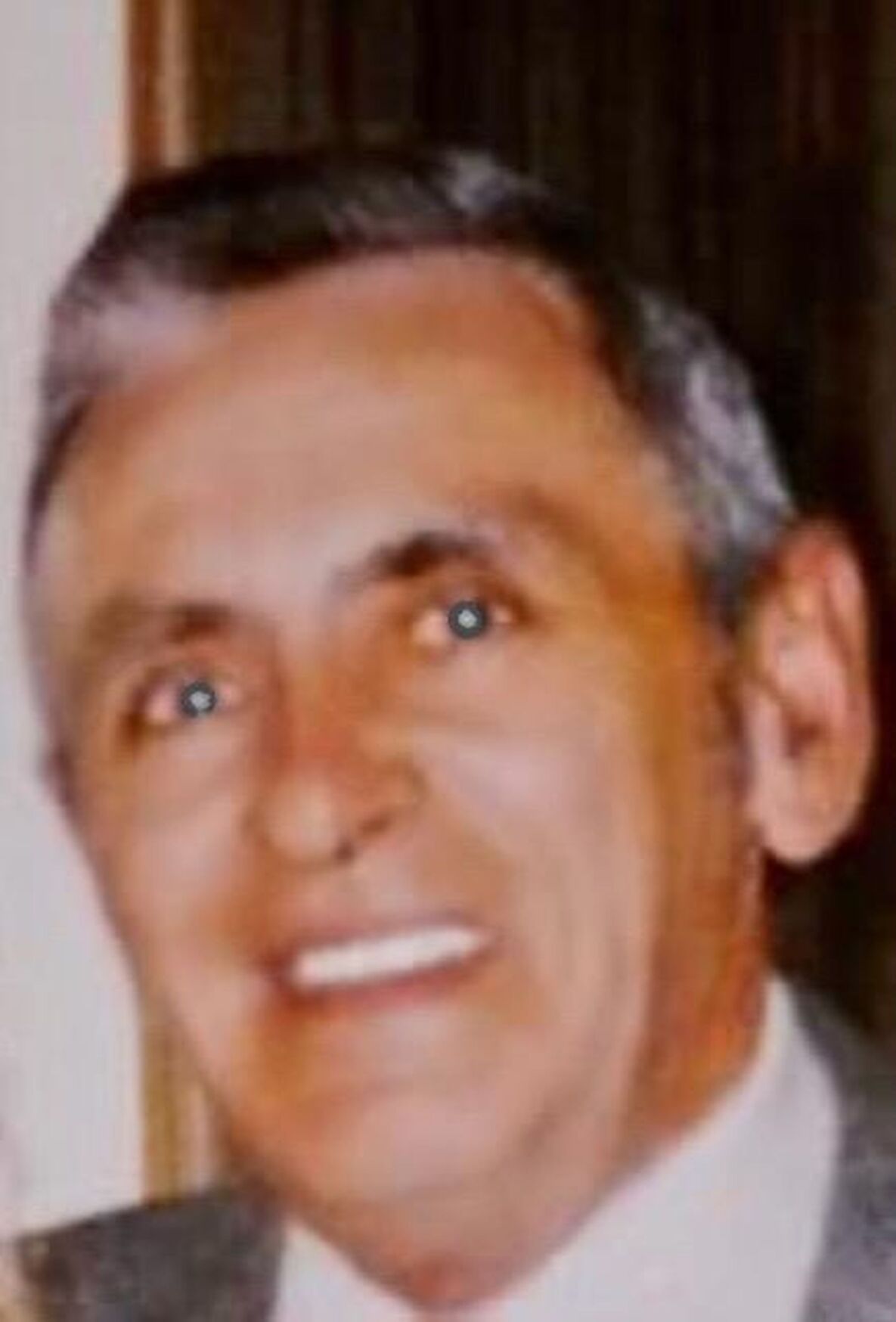 Clarence Edward Gregg, 81, passed away peacefully Saturday, Sept. 5, 2020, at his home in Bell, Florida with home hospice and family at his bedside.

He was a 1957 graduate of Henderson County High School. He served in the U.S. Army for two years and was honorably discharged on Jan. 24, 1964.

He worked for Branson Surveys and later the Henderson Municipal Power and Light Company, retiring after 18 years. Throughout his life he would farm Burley tobacco and raise a variety of livestock on his family farm. He enjoyed fishing as well as spending time with family and friends.

Mr. Gregg was preceded in death by his mother, Delia “Virginia” Gregg (née Abell), and his father, Harry Edward Gregg.

He is survived by his beloved longtime friend and companion, Sherrill Simmons (née Timmons). He is further survived by a large family including stepchildren, Rita Hill, Linda Kaye Holmes (née Kyle) (John), Holly Diane Sandefur (née Buchanan) (Eddie) and Larry Lynn Corum (Daphne). He had eight grandchildren including his “pride and joy,” Dr. Amy Spicer Henry. He also had 11 great-grandchildren and three great-great-grandchildren.

No public service will be held.

He will be laid to rest in the Florida National Cemetery in Bushnell, Florida.