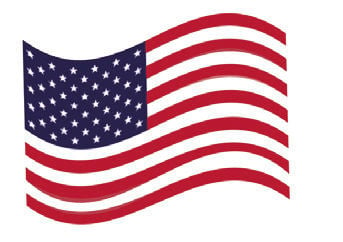 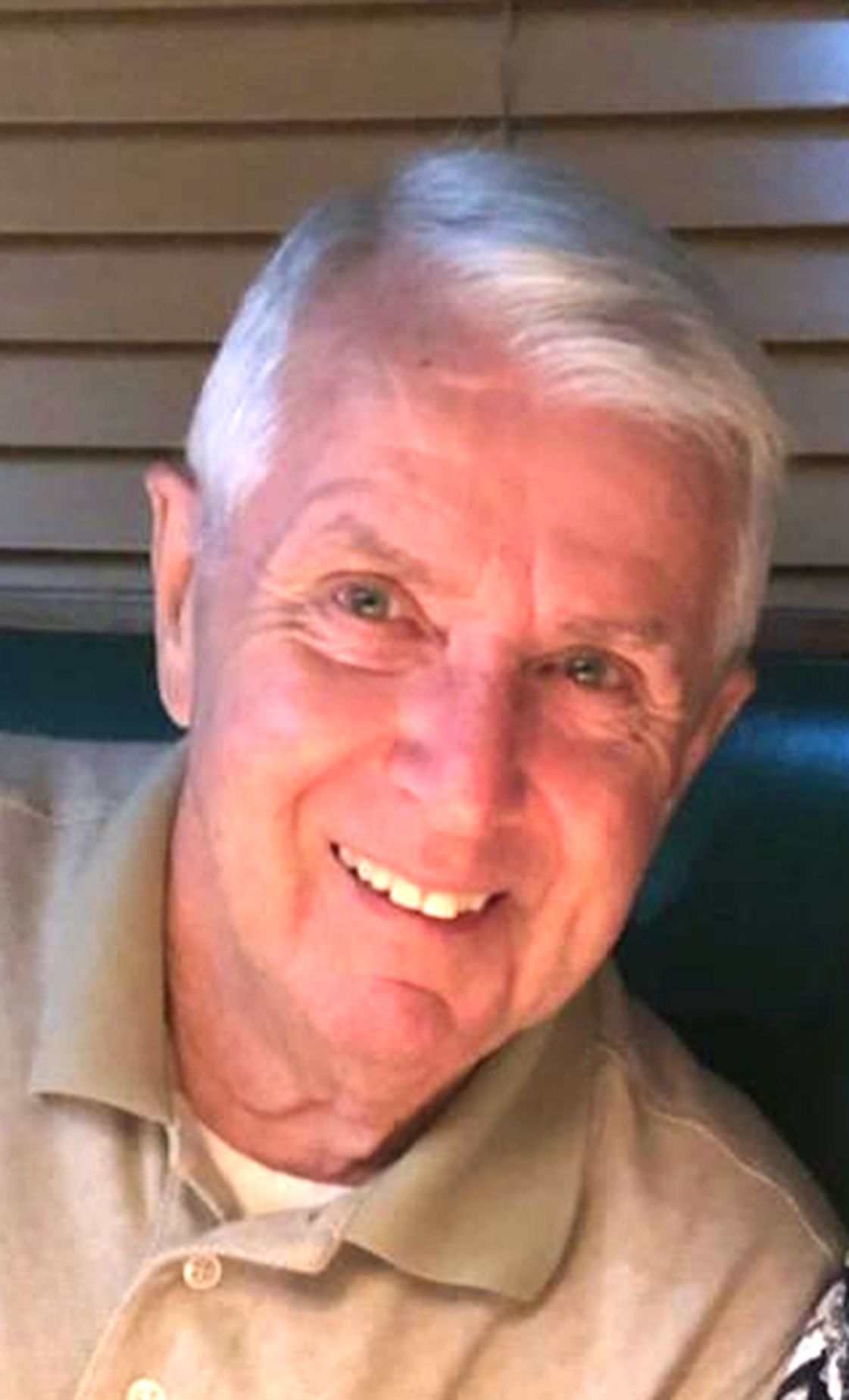 Eugene R. (Geno) Knowles, 78, passed into Heaven to be with Almighty God on April 27, 2020, with his loving family by his side at Good Shepherd Hospice in Sebring, Florida.

Geno served for 10 years in the U.S. Navy, discharged in 1969 as an E6 ADJ1. He then graduated with honors from N.E. Institute of Embalming and Funeral Directing in Boston, Massachusetts in 1970. He spent 12 years in that capacity.

Upon retiring from that position, Mr. and Mrs. Knowles owned and managed two motels and two storage facilities. He spent a few years as a corrections officer in Belknap Co, New Hampshire and he was a private pilot (aerial photography), in addition to all this he enjoyed building and selling single family homes. Then the Knowles moved to Florida to make their retirement official.

Mr. Knowles went to the hospital on April 17 for surgical repair of two discs in his spine. At which time it was discovered that he had esophageal cancer, which had metastasized. He fought a great fight and ended up succumbing to his illness. Geno was loved by all and will be greatly missed.

In lieu of flowers and cards donations can be made to Good Shepherd Hospice, Sebring, Florida. Services will be held at a later date.

Funeral arrangements have been entrusted to Stephenson-Nelson Funeral Home, 4001 Sebring Parkway, Sebring, FL 33870. Online condolences can be made at stephensonnelsonfh.com.