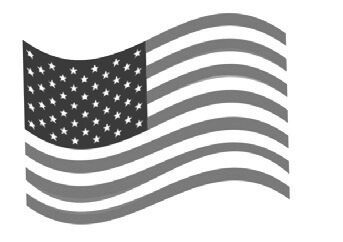 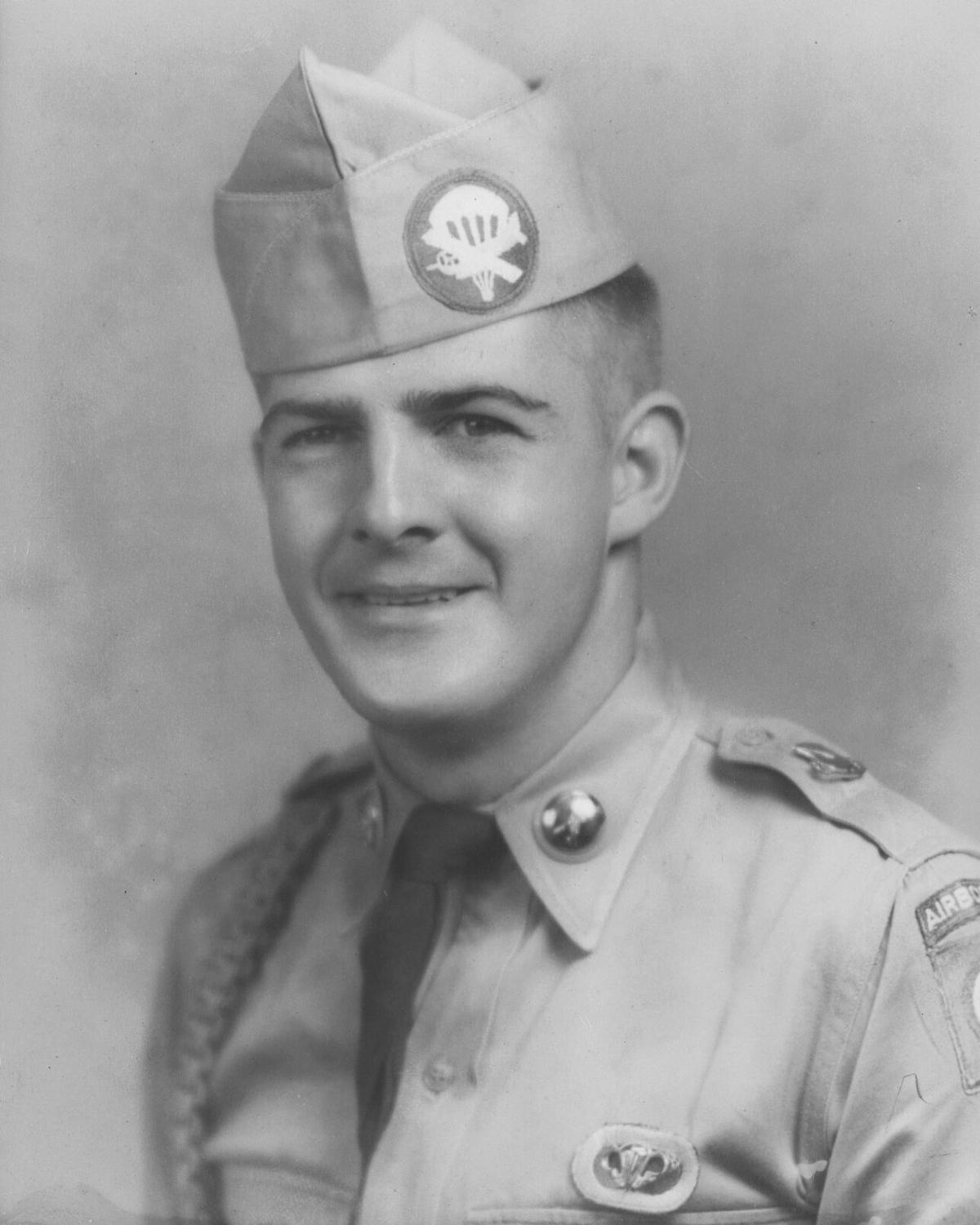 Everett was of Christian faith and served his country in the U.S. Army 82nd Airborne. He worked as a dispatcher for an oil company. Everett enjoyed playing golf, watching the New York Giants, loved his family and was always willing to lend a helping hand. He was a member of the Masonic Moose Lodge.

In lieu of flowers, memorial contributions can be made to a charity of your choice.