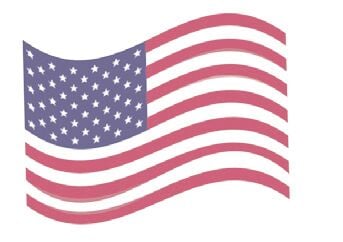 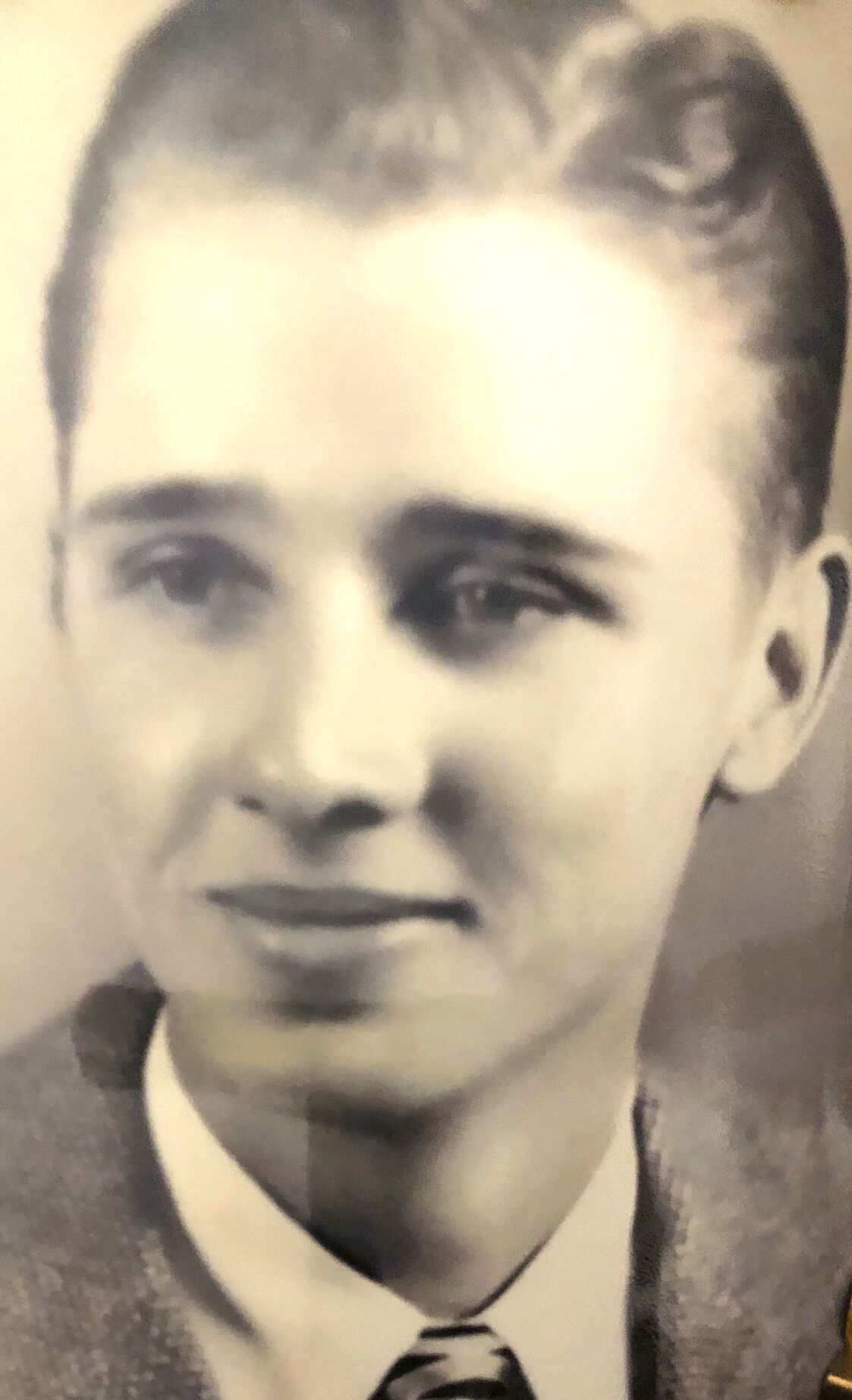 Born Dec. 24, 1929, at Huntsville, Alabama, he was the son of the late Walter Chaney and Nora Baker Chaney.

He leaves his two sons, Bruce Chaney and David Chaney, along with two daughters, Sheree Spinodal and Susan Osborn; and one surviving brother, Hosea Chaney. He leaves grandchildren, Seth Edwards, Eden Osborn, Sonya Spindola, Amanda Cleveland, and many other great-grandchildren.

He was never one to shy away from hard work. At 7 years old, he would help his father (Poppa) pick cotton on the farm in Madison, Alabama. He also served our country in the U.S. Army as an Airborne soldier.

In January of 1959, Mr. Chaney started a lifelong career, serving over 30 years, with Metropolitan Life Insurance Company. He took great pride in his business, earning the certification of CLU (Certified Life Underwriter), as well as many other certifications to better serve his clients.

His outstanding reputation led him to recruit and train numerous young men and women who are serving in the life insurance profession to this day. He never met a stranger and could still remember many of his first client’s names, he loved to serve others. A great leader, motivator, coach, mentor, father and best friend who will be greatly missed.

One of his last wishes was to make sure the Chaney family knew his great love for each of them. His favorite verse was 1 Corinthians 13 … and now these three remain Faith, Hope and LOVE. But the greatest of these is LOVE.

A graveside service will be held at 2 p.m. (Central) Tuesday, June 9, 2020, at Pickett Cemetery near Hampton, Arkansas.

Arrangements are by Benton Funeral Home of Fordyce, Arkansas. To sign the online register visit bentonfuneralhome.net.