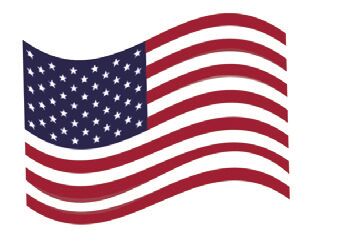 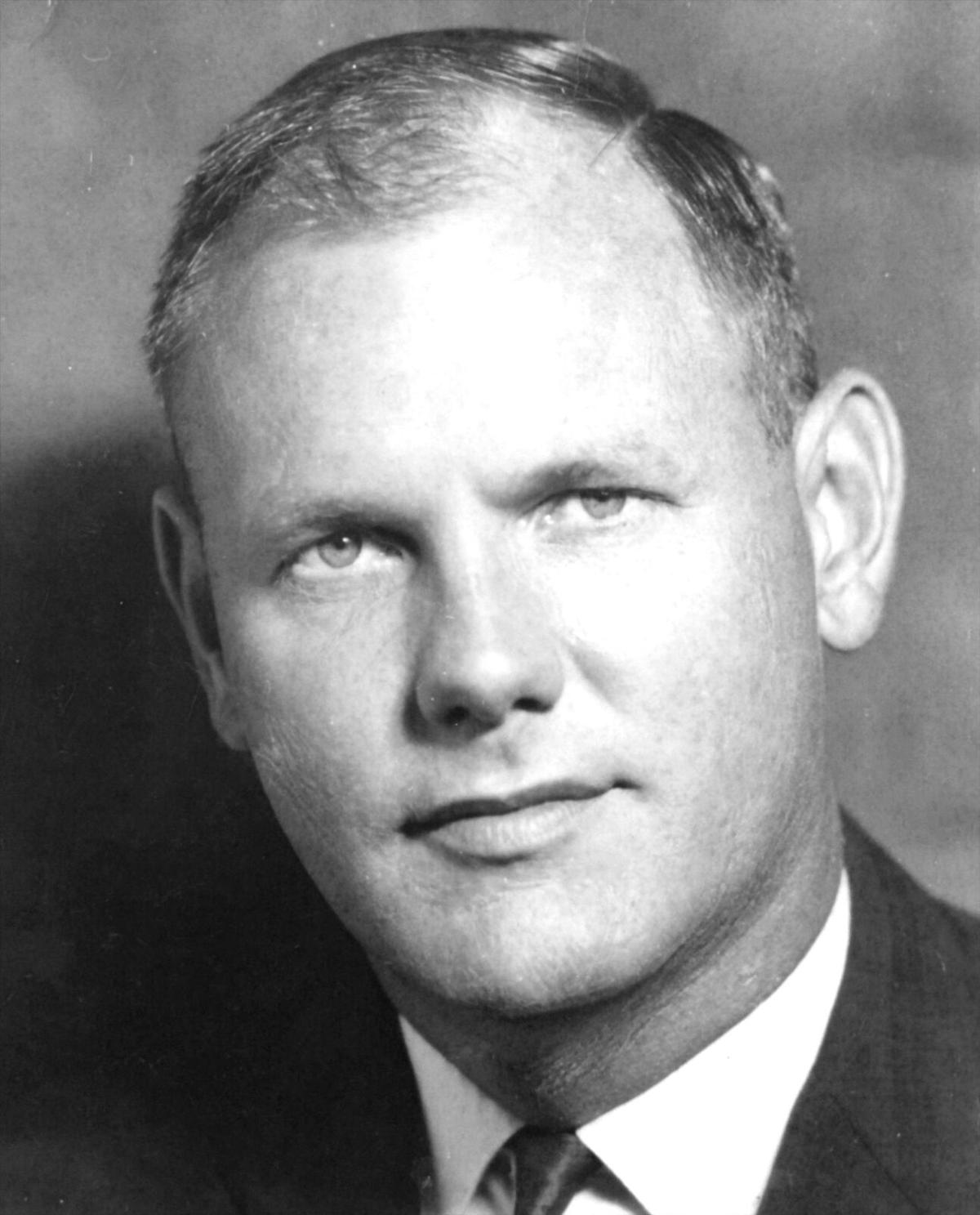 Robert Lee Mosier, 93, passed away Sunday, Jan. 17, 2021, in Sebring, Florida. He was born May 1, 1927, in Winchester, Indiana to the late Robert L. and Lauretta (Conklin) Mosier. He was a real estate broker, served in the U.S. Army during World War II and was a member of St. Agnes Episcopal Church.

He is survived by his daughters, Mollie Stephens (Steve) of Sebring, Florida, Martie Brooker (Luke) of Sebring, Florida and Mary Barben (Bobby) of Avon Park, Florida; son, Michael Mosier (Ashley) of Midway, Georgia; nephew, Casey Conrad of New York; 10 grandchildren and 13 great-grandchildren. Along with his parents, he was preceded in death by his wife, Jean Gose Mosier; son-in-Law, Luke Brooker; and great-grandson, Andrew Stephens.

“As a father, he doted on his daughters. He had a son after he turned 40. Finally, he had someone with whom to share the joy of the great outdoors. The best times of his life were likely at Blackbeard Island off the Georgia coast, Little Gasparilla Island, Ingram’s Crossing, Fisheating Creek and the Camp in Venus where he continues to have an area along Tea Creek named for him. In spite of boiling water down the boot, he would agree that’s as good a place as any in the world.”

Ever the storyteller, his eyes would light up as great-grandchildren and grandchildren told him stories of their latest adventures in life. He treasured each and every visit by someone to pop in and say “Hi.” He would offer a sausage sandwich and a cup of coffee and his undivided attention on the back porch. “Horse Collar” he would tell us. Life was never the same after the passing of his beloved Jean. They truly were a match together like no other. He was our Renaissance Man.