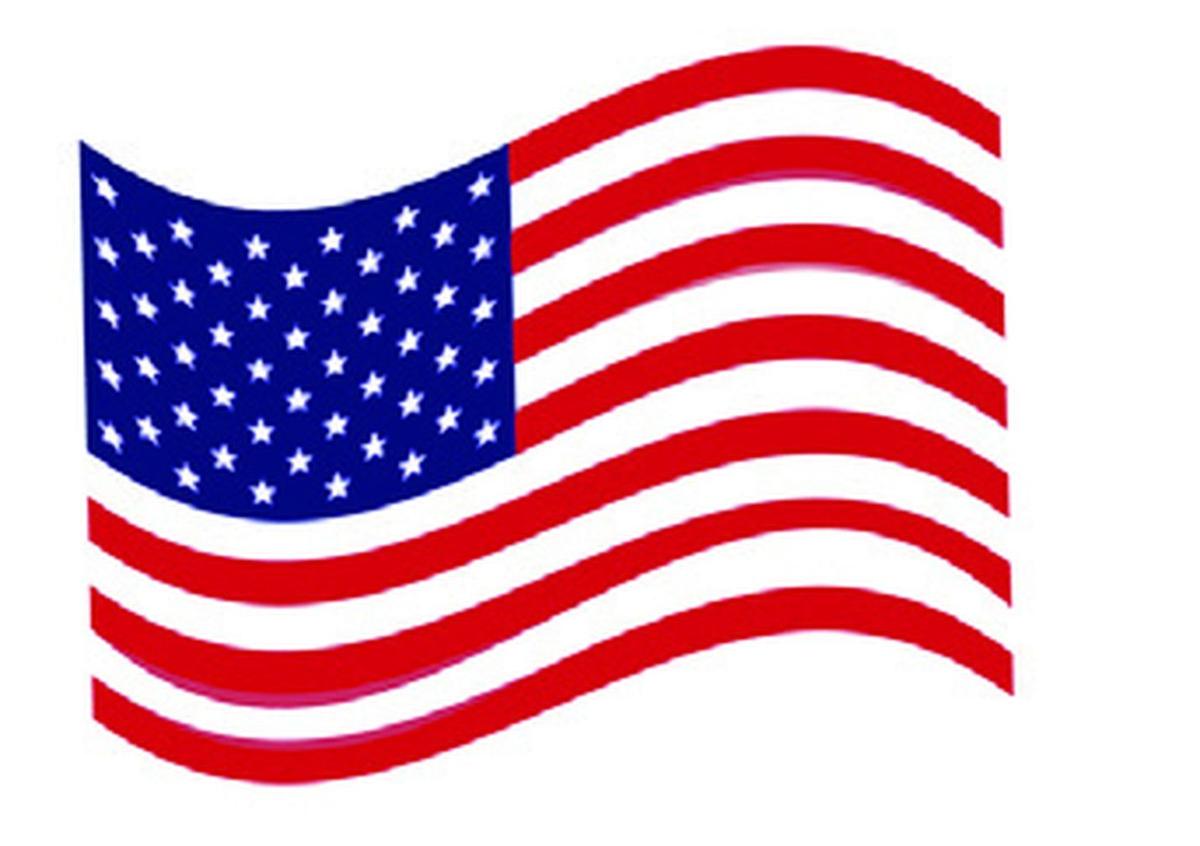 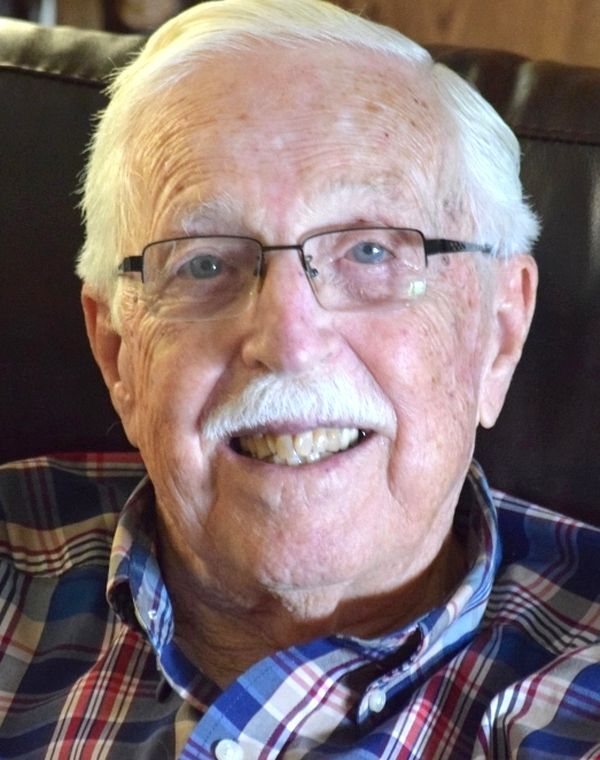 William Henry “Bill” Sager Jr., formerly of Sebring, Florida, went home to be with his Lord and Savior Jesus Christ on Oct. 2, 2021. A 33-year resident of Blairsville, Georgia, Mr. Sager enjoyed the blessing of a long and rich life. He was born to William Henry Sager Sr. and Fern Weeks Sager on Sept. 23, 1926 in Albany, New York.

He was a veteran of World War II, serving in the U.S. Army Infantry in Europe. He worked in the telecommunications field, owned and operated a Western Auto franchise store and Sager Raceway slot car track in Sebring. He earned his master’s degree from Florida State University in vocational rehabilitation in 1973 and worked for the State of Florida and the federal food stamp program. He was a very active community volunteer and served in many capacities at All Saints Lutheran Church in Blairsville, which he and his wife Helen founded.

Bill loved his family and was a devoted husband, father, grandfather and great-grandfather who was deeply respected and loved. His good friend, Inge Ruff, ministered to him in his illness.

He is survived by his sons, Edward (Terrie) Sager, William Sager, and Thomas (Linda) Sager; daughters, Amy (Jerry) Bateman, Viki Sager, Diana Hazlett and Marie Roessler; as well as his many grandchildren and great-grandchildren; and a nephew and niece. He is predeceased by his sister, Dorothy Harrington; first wife, Mary Sager; second wife, Helen Sager; as well as Kenneth Roessler and Kay Sager.

A memorial service will be held Saturday, Oct. 30, 2021 at 11a.m. at the Panther Pavilion in the picnic area of Highlands Hammock State Park in Sebring, Florida.