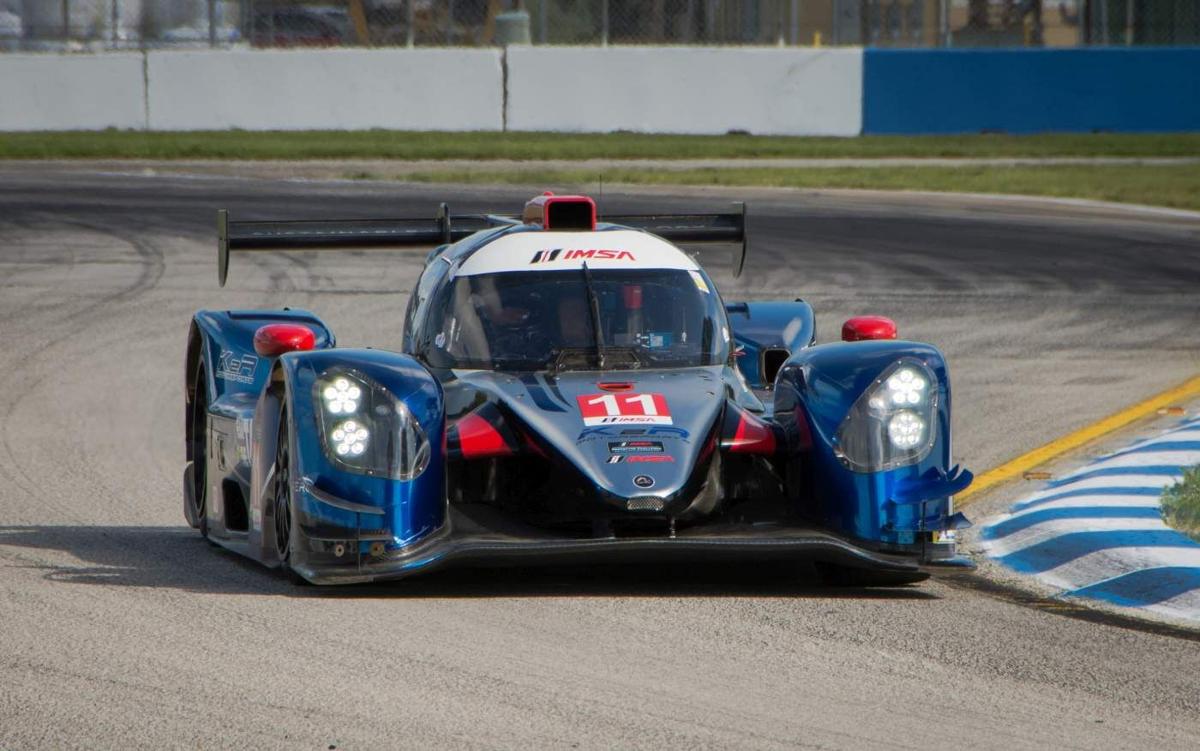 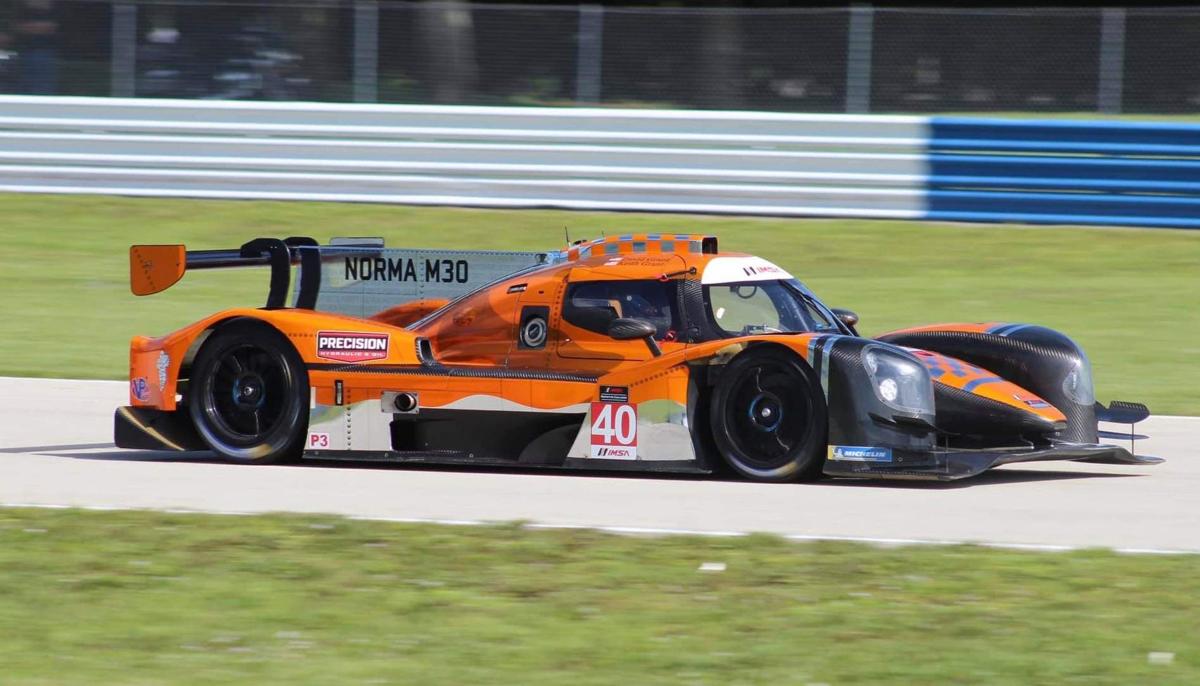 The No. 40 Forty7 Motorsports Norma M30 races around the Sebring International Raceway track on Friday. The team will compete in today’s Prototype Challenge.

The No. 40 Forty7 Motorsports Norma M30 races around the Sebring International Raceway track on Friday. The team will compete in today’s Prototype Challenge.

SEBRING — Friday was for those camping overnight, but today is for those with singe-day tickets, as the final day of the Cadillac Grand Prix of Sebring takes place at Sebring International Raceway.

The big boys of IMSA will take to the track first to start the action with the final practice session of the weekend taking place between 10 and 11:15 a.m. The GTD class will have the track to themselves for the first 15 minutes, with the GTLM and DPi cars jumping in at 10:15 for an hour-long session.

At 11:50, the Prototype Challenge race will begin and last until 1:35 p.m. There’s a field of 13 cars entered in the event, with seven teams competing in the Ligier JS P2 and six teams entered to compete in the Norma M30.

There will be three 15-minute qualifying runs for the WeatherTech Series that will wrap-up at 3 p.m., followed by a bit of a break before the featured event — the two-hour, 40-minute Cadillac Grand Prix of Sebring. Expect teams to put more emphasis on qualifying than they do in March due to the shorter time the race will run.

There are five entries in LMP2, with the No. 7 Tower Motorsports by Starworks driving line-up of John Farano and Ryan Dalziel pretty solid, along with the entry of Era Motorsports. Florida-based Performance Tech will have Kyle Masson and Cameron Cassels behind the wheel and the PR1 Mathiasen Motorsports and DragonSpeed entries are always a tough foe.

GTLM will see the two factory Corvettes and BMWs, along with Porsche GT Team, who is expected to be competing in its final IMSA season.

There are 10 cars entered in the GTD class, with AIM Vasser Sullivan looking for another strong showing after running 1-2 at Daytona two weeks ago. There are single entries from Wright Motorsports, Gradient Racing, Team Hardpoint, GRT Magnus, Scuderia Corsa, Riley Motorsports, Compass Racing and Turner Motorsports. Nine different manufacturers are represented in the race.

Tickets will not be sold at the gate and had to be purchased in advance at sebringraceway.com. Tickets will have a time printed on them to indicate when those fans can enter the raceway, as CDC guidelines are being closely followed all weekend.

Those not attending in person will be able to watch the race on NBC Sports, beginning at 5:30 p.m.