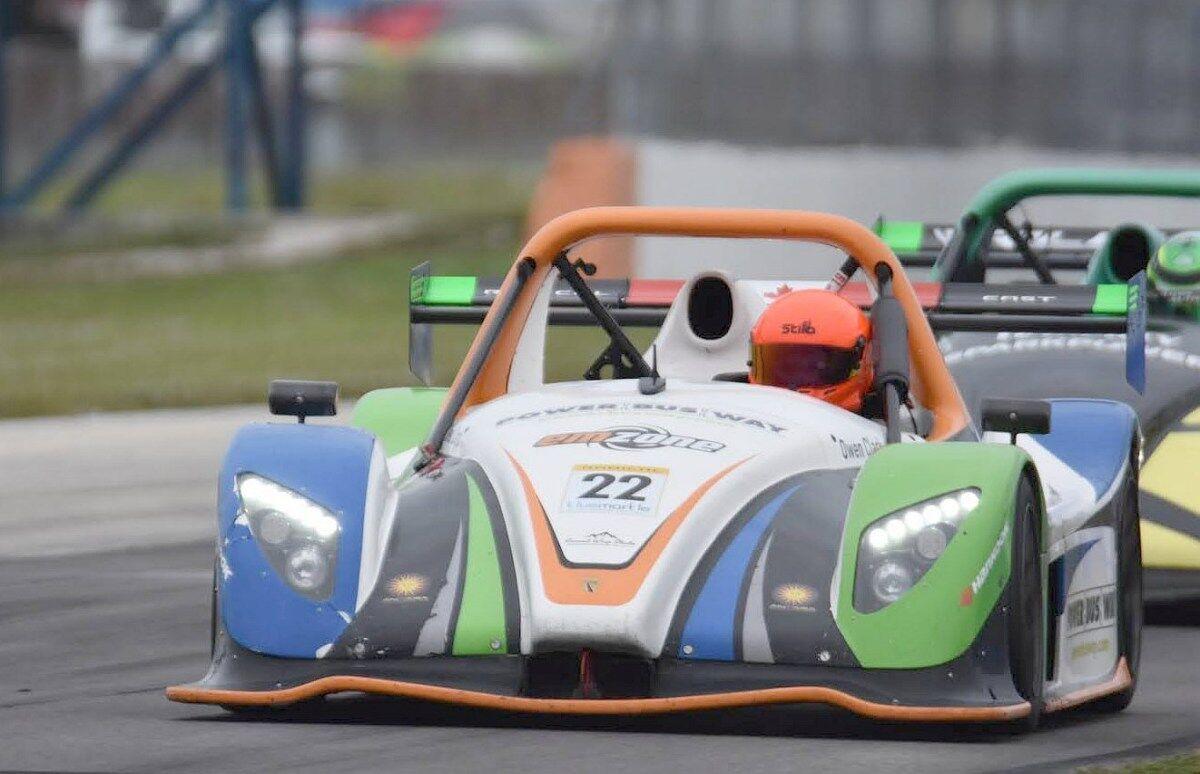 Owen Clarke capped off a perfect week at Sebring with three 1340 class victories in three races. 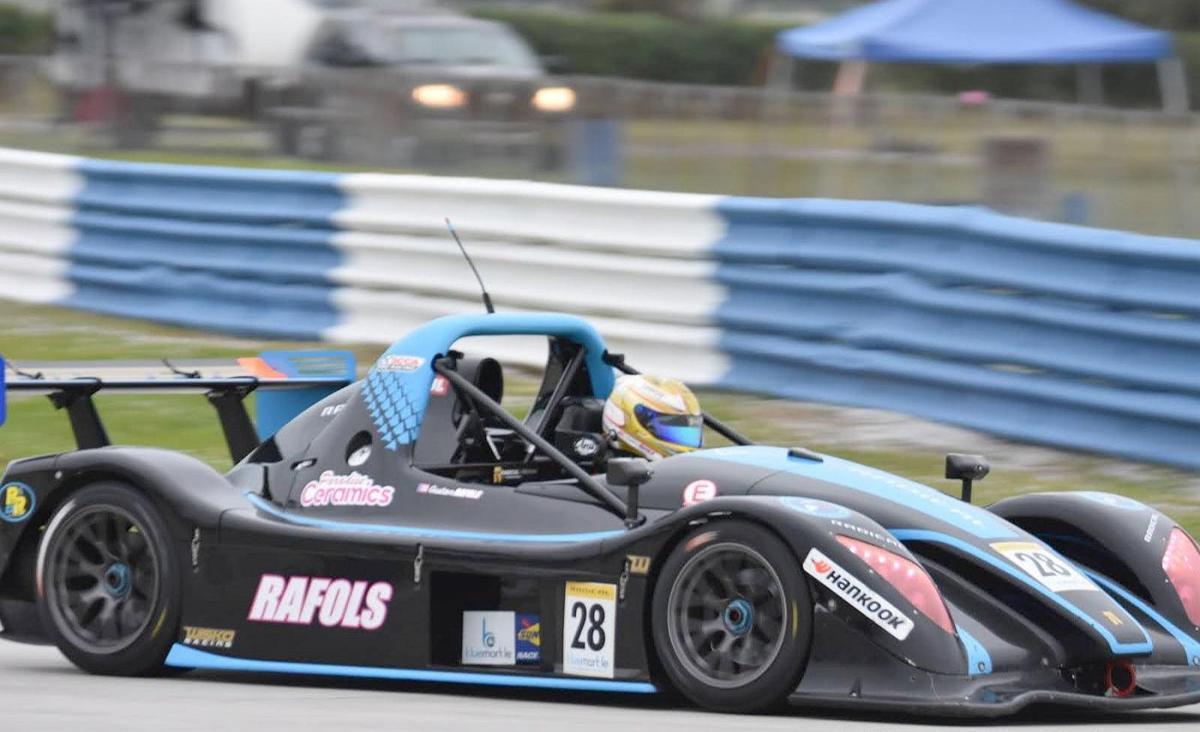 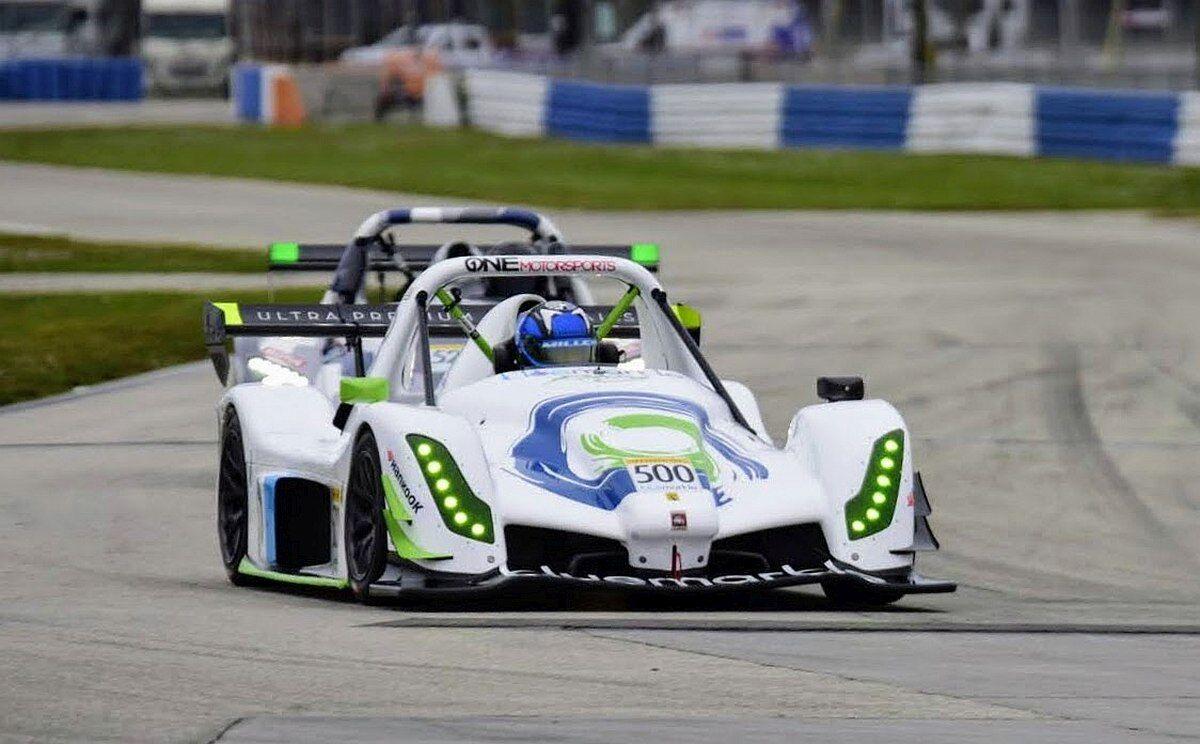 Owen Clarke capped off a perfect week at Sebring with three 1340 class victories in three races.

SEBRING — The Blue Marble Radical Cup North America 2021 season came to a close Friday at Sebring International Raceway, with the final of three races held at the track over Thursday and Friday as a support race for today’s 24H SEBRING.

Qualifying was held Thursday morning followed by the first two races. In Thursday’s opening race, Jon Field held off Louis Schriber by .8 seconds for the overall victory in the Platinum class, with Judd Miller placing third. Field has the fastest lap in the race of 2:03.949.

The 1500 class victory went to Noah Ping, with Gustavo Rafols placing second and Nate Smith was third. Ping turned in a fast lap of 2:08.239.

The second race on Thursday was won by Indy Al Miller, who had a fast lap of 2:04.488, while Schriber placed second once again and Judd Miller picked-up his second straight third-place finish of the day.

Ping made it 2-for-2 with the victory in the 1500 class, followed by Smith and Rafols, who again hit the podium, although Smith was able to finish in front of Rafols this time.

In the 1340 class, it was the same story, as Owen Clarke took the victory, while Riley and Anzaldi swapped places on the podium with Riley taking second and Anzaldi finishing third.

In Friday’s final race, Indy Al Miller grabbed the lead early and lost it for several laps, when he dropped back to fourth briefly, but was able to get in front once again and win going away, crossing the finish line with an 18.243-second advantage over Field, who placed second, and Judd Miller placed third.

Rafols won the 1500 class, Palmer Miller finished second and Ping rounded out the podium with a third-place finish.

Clarke capped off his stellar weekend in the 1340 class with his third victory, and was joined by Anzaldi and Myles Kraut on the podium.

The unofficial season champions are Indy Al Miller in the Platinum class, Rafols in the 1500 class and Anzaldi had already clinched the 1340 season title entering Sebring.