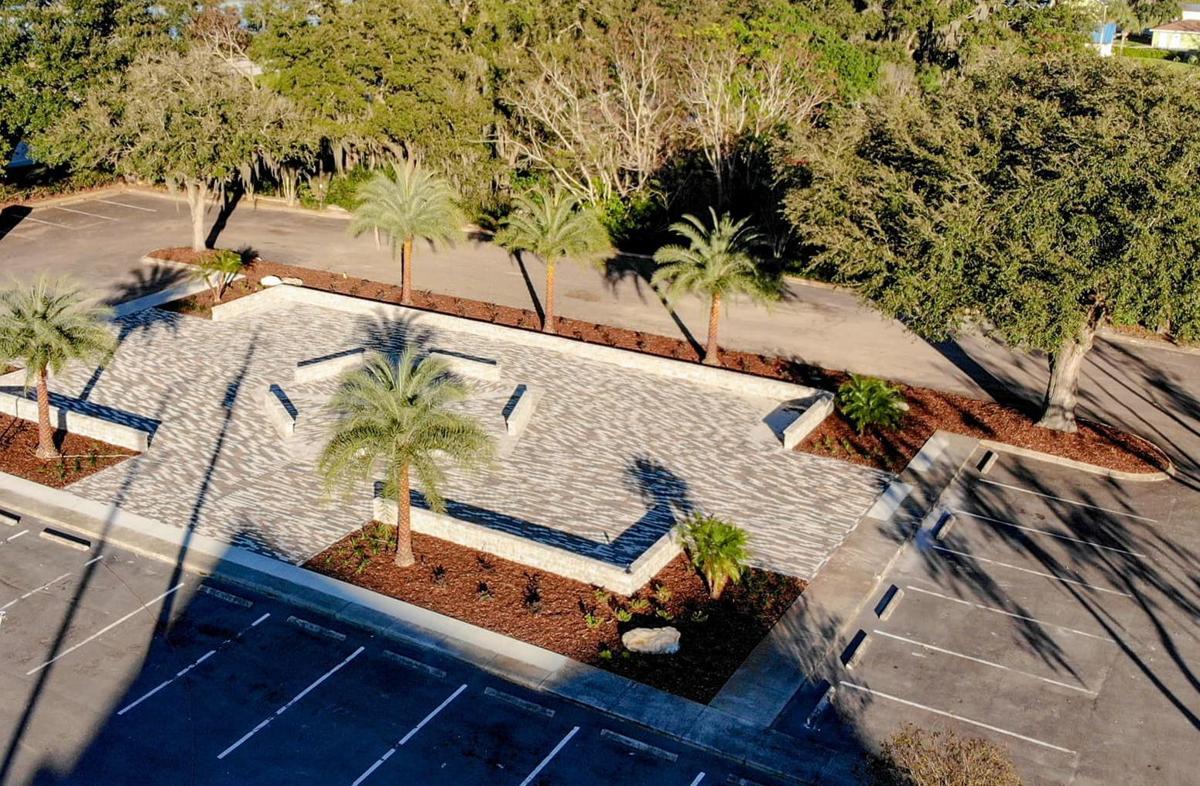 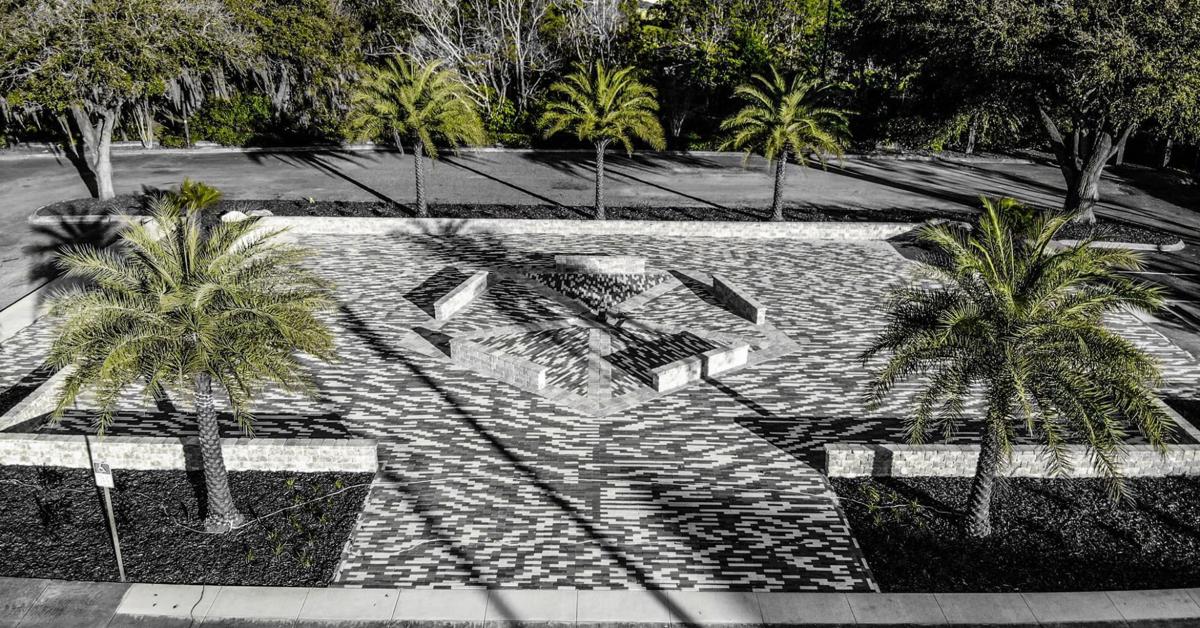 SEBRING — Almost one year ago, a shooting at the SunTrust Bank known as the Midtown branch took the lives of five women in a senseless tragedy on Jan. 23. Countless lives were touched by the deaths of bank employees Debra Cook, Marisol Lopez, Jessica Montague, and Ana Pinon-William and customer Cynthia Watson.

The Reflection Park will be dedicated to the five women, their families and community at 10:30 a.m. Thursday, Jan. 23 at the former branch location, 1901 U.S. 27. The public is invited to honor the women as Mayor John Shoop will be the master of ceremony. Overflow parking is available at the Residence Inn by Marriott Sebring parking lot.

After the shooting, the branch never reopened. The empty bank became a makeshift shrine. SunTrust razed the building and promised a place of reflection and peace. They created a hard-scaped park with benches and designs that include symbolism with items such as the numbers 1, 2, 3 and 5. The time of the incident was 12:30 and the five women have become known as the “Sebring Five.”

The pentagon in the center stands for the five parts of a whole and the five women.

According to a SunTrust Foundation official, the park will be in place for a few years. Then phase II will be built. That phase will include a mental and behavioral health services for youth and also serve as a space for the community.