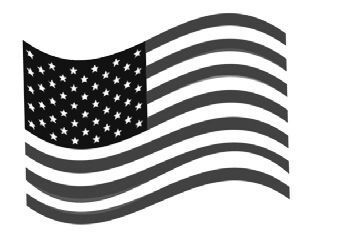 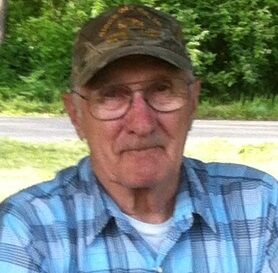 Robert was a U.S. Marine Corp veteran serving in the Korean Conflict. He worked at Fisher Body/C.P.C. in Marion, retiring after 24 years. He was a member of the Wabash American Legion Post 15, for more than 50 years. He enjoyed restoring old classic cars and trucks, going to classic car shows, riding his John Deere mower, and a good “coffee break.” Robert had a good long life.

He is survived by five children. He was preceded in death by his parents, one brother and two sisters.

The memorial guest book for Robert may be signed at www.grandstaff-hentgen.com.