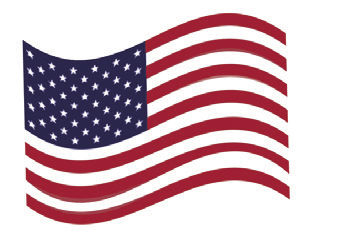 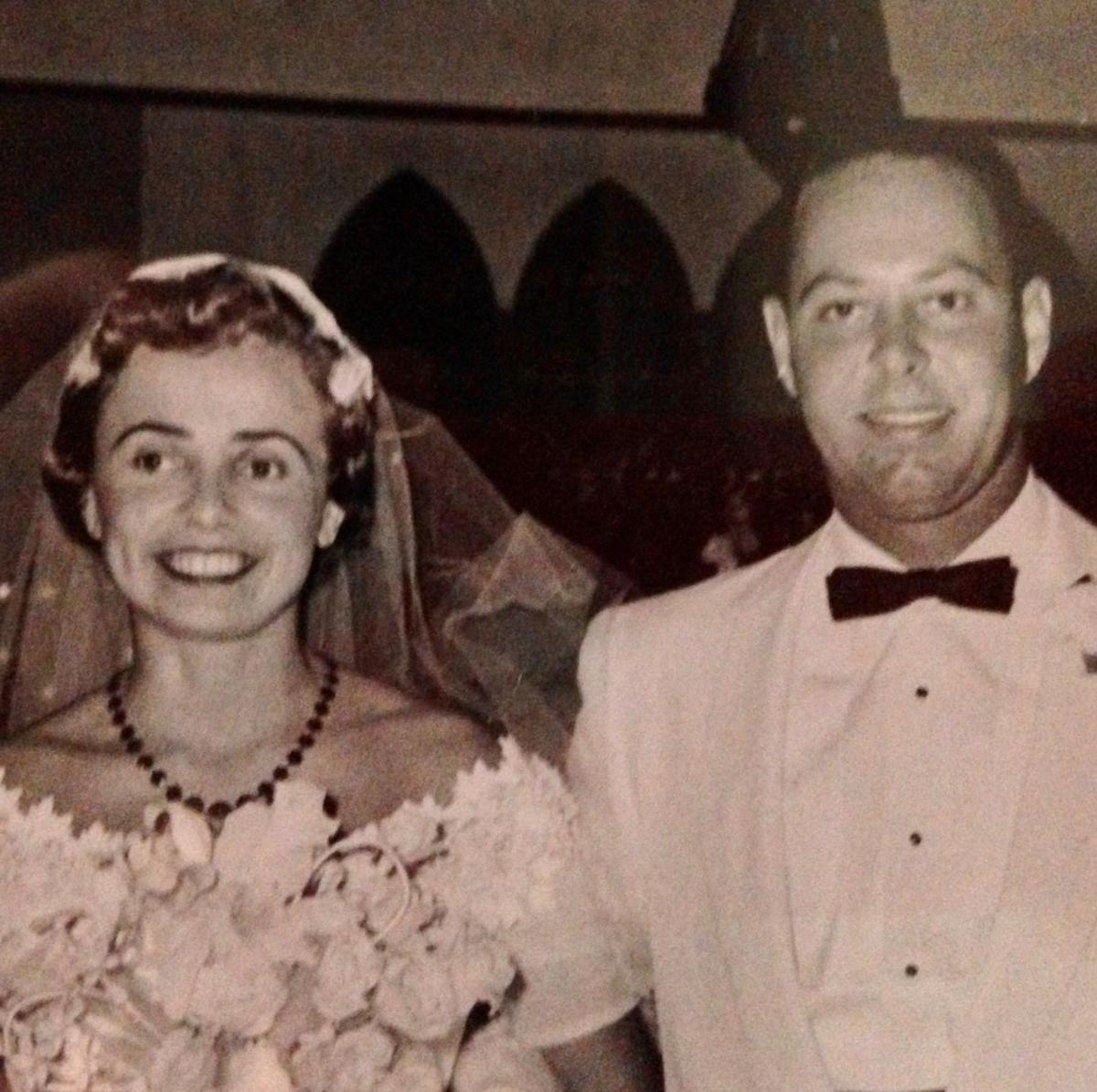 Robert T. Keller Sr., of Chardon Township, passed away on June 15, 2020 at age 93. Born Nov. 9, 1926 in Wheeling, West Virginia to Homer and Lucille (nee: Hugger) Keller, Robert (Bob) grew up in Avon Park, Florida. Bob was a larger than life character carved out of the American experience that forged our nation’s Greatest Generation.

While he spent most of his adult life in Chardon, Ohio, Bob stayed connected to his hometown in Florida. Upon retirement from a successful career as a mechanical engineer at Babcock & Wilcox, he took yearly trips to stay in his childhood home to oversee the citrus business started by his father. As a young man he traveled the world with the Merchant Marine Academy and US Navy, serving during the Korean War, and later in the Navy Reserve. He regaled anyone that would listen with his adventures overseas.

He enjoyed fishing, golfing, and trips with his wife out west to cowboy country. He had a remarkable memory and kept his mind sharper than most, even up until the very end. He was an avid reader, and after studying the world’s major religions, he declared himself a monotheist. One of his greatest pleasures in life was talking with people about politics, religion, and the English language. His interest in local history led Bob to serve on the board of directors and as an archivist for the Geauga County Historical Society. He was also a member of the Avon Park Historical Society. He had a passion for genealogy, researching and compiling volumes of family history for generations to come.

He is preceded in death by his loving wife of 47 years, Arden (nee: Pemberton) Keller, whom he married on July 10, 1956. His good company, laughter, and generosity will be missed by his sons, Robert T. Keller Jr., Richard J. Keller, and Gordon B. (Louise nee: Haas) Keller; grandchildren, Emmett (Anne nee: Pitstick) Keller, Madeleine Keller, and India Keller, and great-grandchildren, Arden and Ambrose Keller.

A celebration of his life will be held at a later date. The family suggests donations to the Geauga County Historical Society, 14653 E. Park St., Burton, OH 44021.

Information and condolences online at www.burrservice.com.