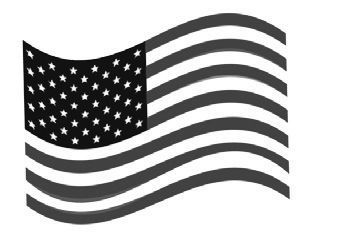 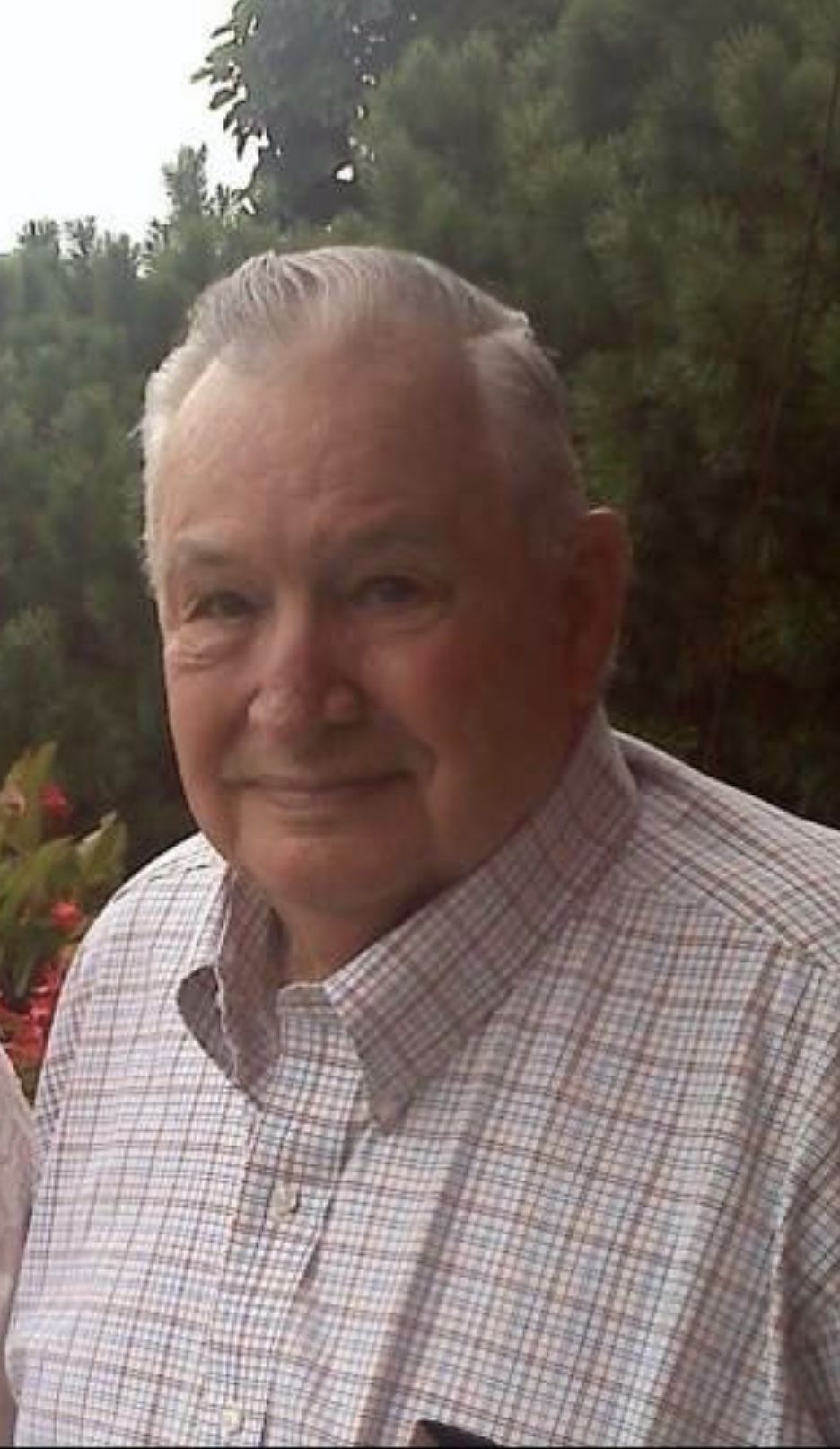 Russell Lee Simmons, 91, passed away peacefully surrounded by his loving family on June 9, 2020. He was the son of the late J. Lester and Florence (Mount) Simmons. He was born in Point Pleasant, Ohio on Oct. 30,1928. Russell had been a resident of Florida for 25 years. He was a lifelong member of the Methodist faith and truly loved his Lord.

He was elected as the Clerk of Courts for Clermont County, Ohio where he served for over 26 years. Russell proudly served his country in the United States Navy for four years and was a Korean War Veteran. Russell was a 33rd Degree Mason, belonging to Moscow Lodge No. 122 where he was a member for 70 years, and faithfully served numerous terms as Master. He also served as Deputy Grand Master of the 6th Masonic District. He was a member of the Scottish Rite, Syrian Shrine and the Order of the Eastern Star. Russell was a lifelong member of the American Legion, VFW and was a Kentucky Colonel. He also held memberships in Royal Order of Jesters, 40 & 8 and Sons of the American Revolution. Russell was always an outstanding role model to his family, friends, and community. He was a strong leader of character who encouraged and supported everyone he touched, which led to countless treasured and abiding friendships. Russell never met a stranger. He was the first to shake your hand and say hello.

He was a man’s man and a man of genuine integrity. Russell was a truly gifted communicator, and many sought his wise counsel throughout his life. Russell shared an unconditional love for his family and was adored by each one of them. He will always be remembered for the deep love and compassion he had for animals.

A Celebration of Life will be held at a later date at the convenience of the family.

Memorials may be made to Shriner’s Hospital for Children or the charity of your choice: Shriner’s International Headquarters, 2900 Rocky Point Drive, Tampa, FL 33607; 844-739-0849.