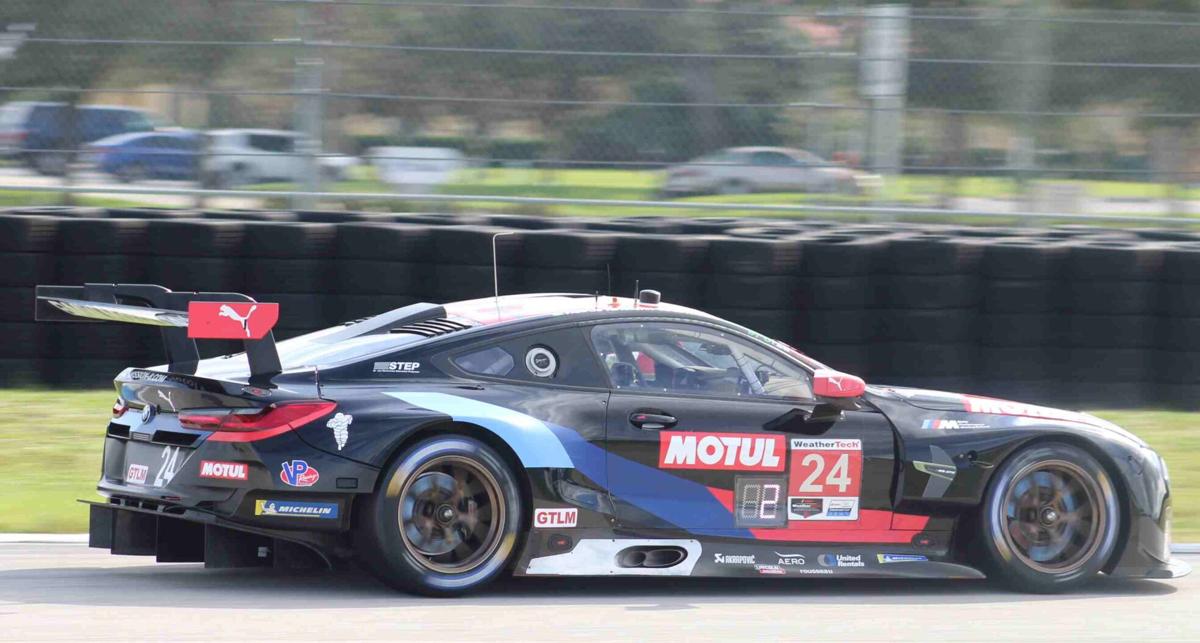 The No. 24 Team RLL BMW practices at Sebring International Raceway on Thursday. 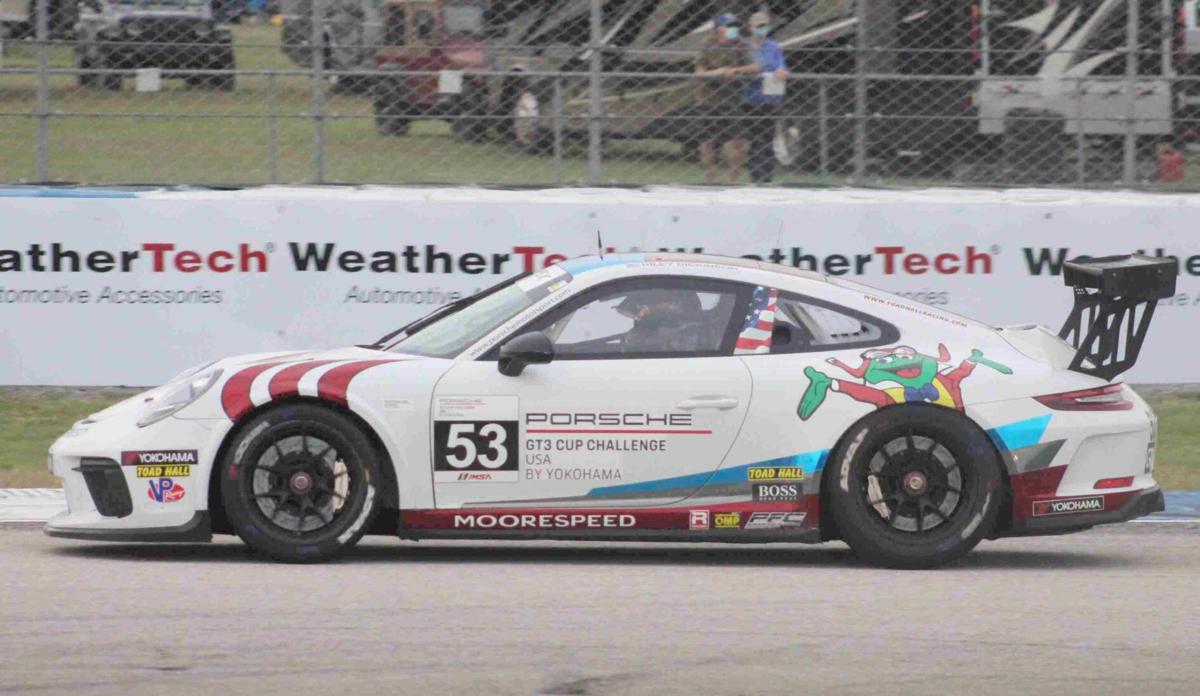 The No. 53 Moorespeed Porsche practices in the Porsche GT3 Cup Challenge USA by Yokohama at Sebring International Raceway on Wednesday. 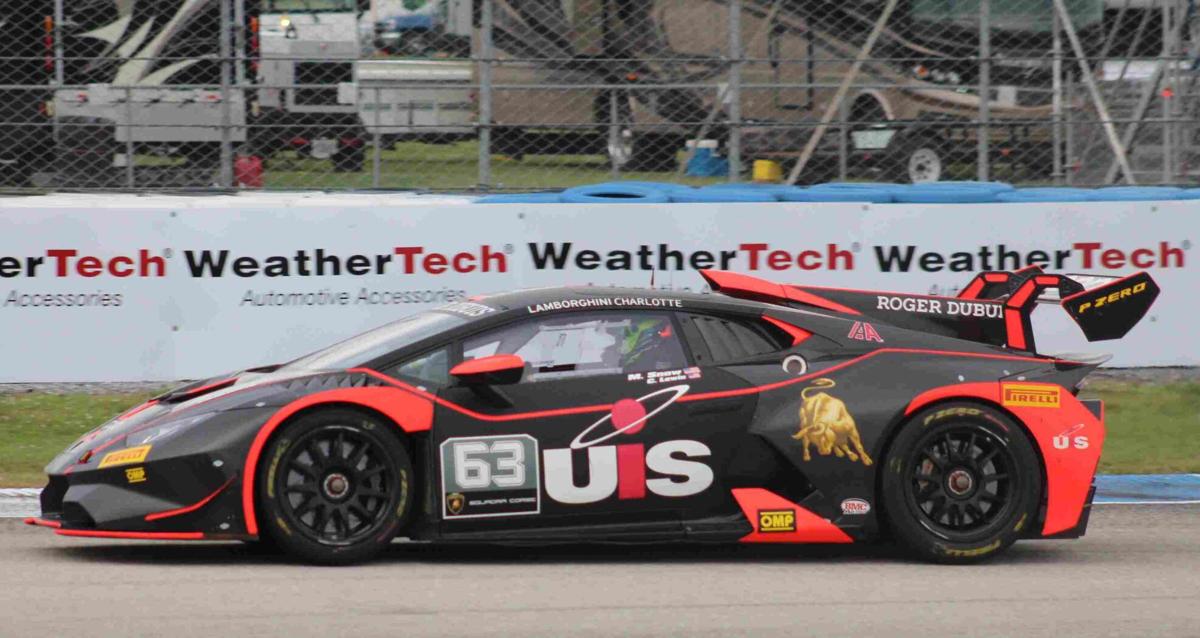 The No. 24 Team RLL BMW practices at Sebring International Raceway on Thursday.

The No. 53 Moorespeed Porsche practices in the Porsche GT3 Cup Challenge USA by Yokohama at Sebring International Raceway on Wednesday.

SEBRING — Wednesday and Thursday of the Mobil 1 Twelve Hours of Sebring Presented by Advance Auto Parts can be thought of as the appetizer. But IMSA is going to be serving up some serious racing action beginning today, with five races on the schedule, along with qualifying for Saturday’s 12 Hours.

Racing action begins early, with the first of two Porsche GT3 Cup Challenge USA by Yokohama set to begin at 8 a.m. for a 45-minute race.

The first of two Lamborghini Super Trofeo races will begin at 9:05 a.m. and there are going to be some familiar names in the field to Sebring race fans, including Madison Snow and Corey Lewis, who will be competing in the No. 48 Paul Miller Racing Lamborghini in the 12 Hours of Sebring, along with Ashton Harrison, who competed in the Mazda MX5-Cup series with Sebring’s Sick Sideways Racing a few years back.

The big boys of IMSA — the WeatherTech SportsCar Championship cars — hit the track at 10:15 for three 15-minute qualifying sessions that wind-up at 11:20 a.m.

Following a short break for lunch, the day’s feature event — the Michelin Pilot Challenge Alan Jay Automotive Network 120 — will begin at 12:05 and runs for two hours.

Kyle Marcelli and Nate Stacy have a 15-point lead for the GS crown, while Gabby Chaves and Ryan Norman have a slim 4-point lead in the TCR class.

The day winds-up with the second races for the Porsche GT3 Cup Challenge and the Lamborghini Super Trofeo.

Tickets are available at the gate and are $115 for Friday-Saturday or $85 for Saturday only.