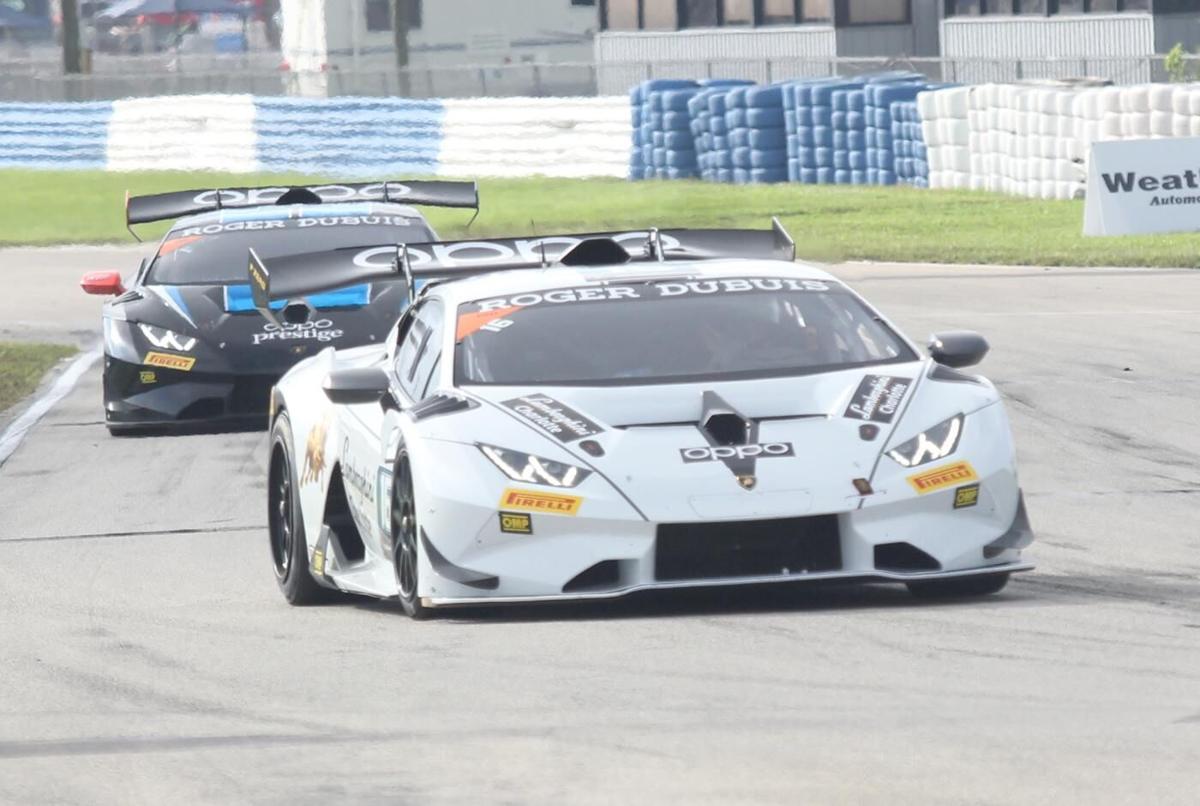 The No. 16 Change Racing Lamborghini leads the No. 1 Prestige Performance Lamborghini at Sebring on Friday. 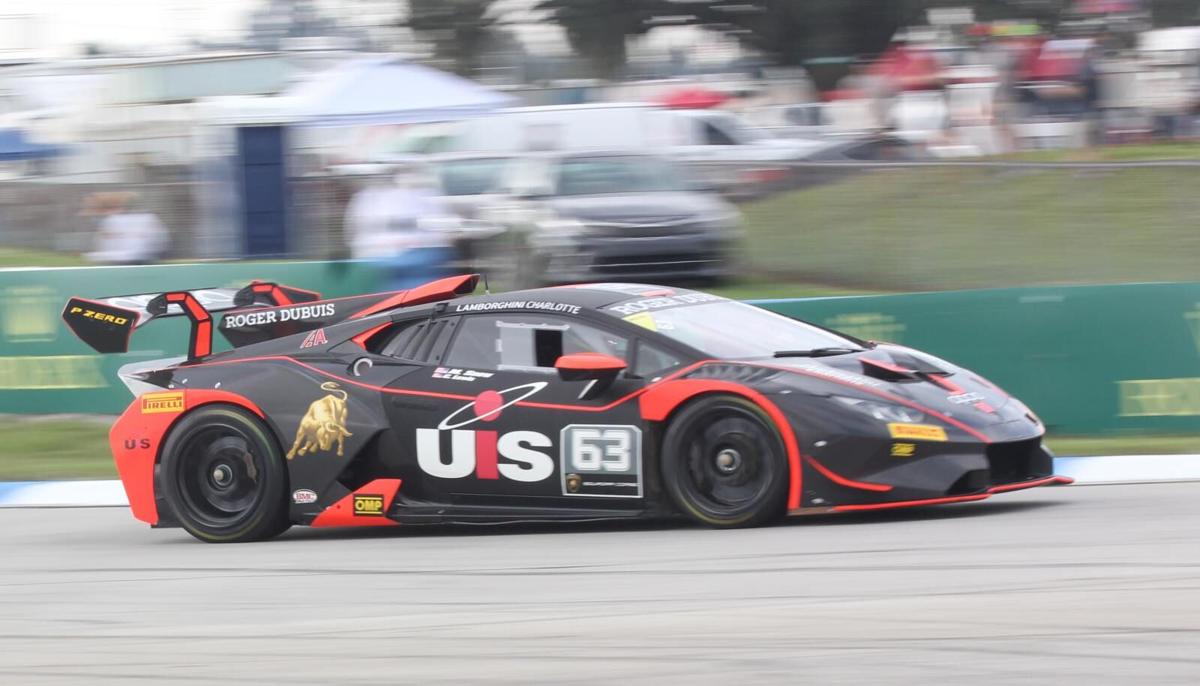 The No. 63 Change Racing Lamborghini of Corey Lewis and McKay Snow.

The No. 16 Change Racing Lamborghini leads the No. 1 Prestige Performance Lamborghini at Sebring on Friday.

The No. 63 Change Racing Lamborghini of Corey Lewis and McKay Snow.

SEBRING — Neither Madison Snow or younger brother McKay Snow were able to win a Lamborghini Super Trofeo North America race at Sebring International Raceway on Friday. But then again, neither one had to. What they did have to do is finish well and the brothers took care of that, walking away with season titles for Change Racing.

Madison, who will be behind the wheel of the No. 48 Paul Miller Racing Lamborghini in today’s Mobil 1 Twelve Hours of Sebring Presented by Advance Auto Parts, captured the Pro title, while McKay teamed up with Corey Lewis to wrap-up the ProAm class. Lewis is also one of the three drivers for Paul Miller Racing today, where they’ll be joined by Bryan Sellars.

Jacob Eidson and Steven Aghakhani drove their US RaceTronics Lamborghini to the opening race victory Friday morning, winning by 3.67 seconds over Brandon Gdovic in the Precision Performance Motorsports car. Stevan McAleer and Stuart Middleton placed third in the Wayne Taylor Racing-prepared Presige Performance Lamborghini and Madison Snow was fourth, which put a little pressure on him in the second race, as he needed to finish in the top three in the second race to claim the title.

Eidson and Aghakhani raced to the front in the second race and Madison Snow settled into second, where he finished to take the title.

Ashton Harrison and Andrea Amici claimed the ProAm victory in the opening race, followed by Leo Lamelas in second and Lewis and McKay Snow.

Lewis and McKay Snow needed to finish fourth or better in the afternoon race and they cruised home with a third-place class finish, which was enough to claim the season crown.

Danny Formal took the ProAm victory in the second race and Lamelas was again second.

Gomez and Sellari also compete for Change Racing, making it a clean sweep of the season titles.