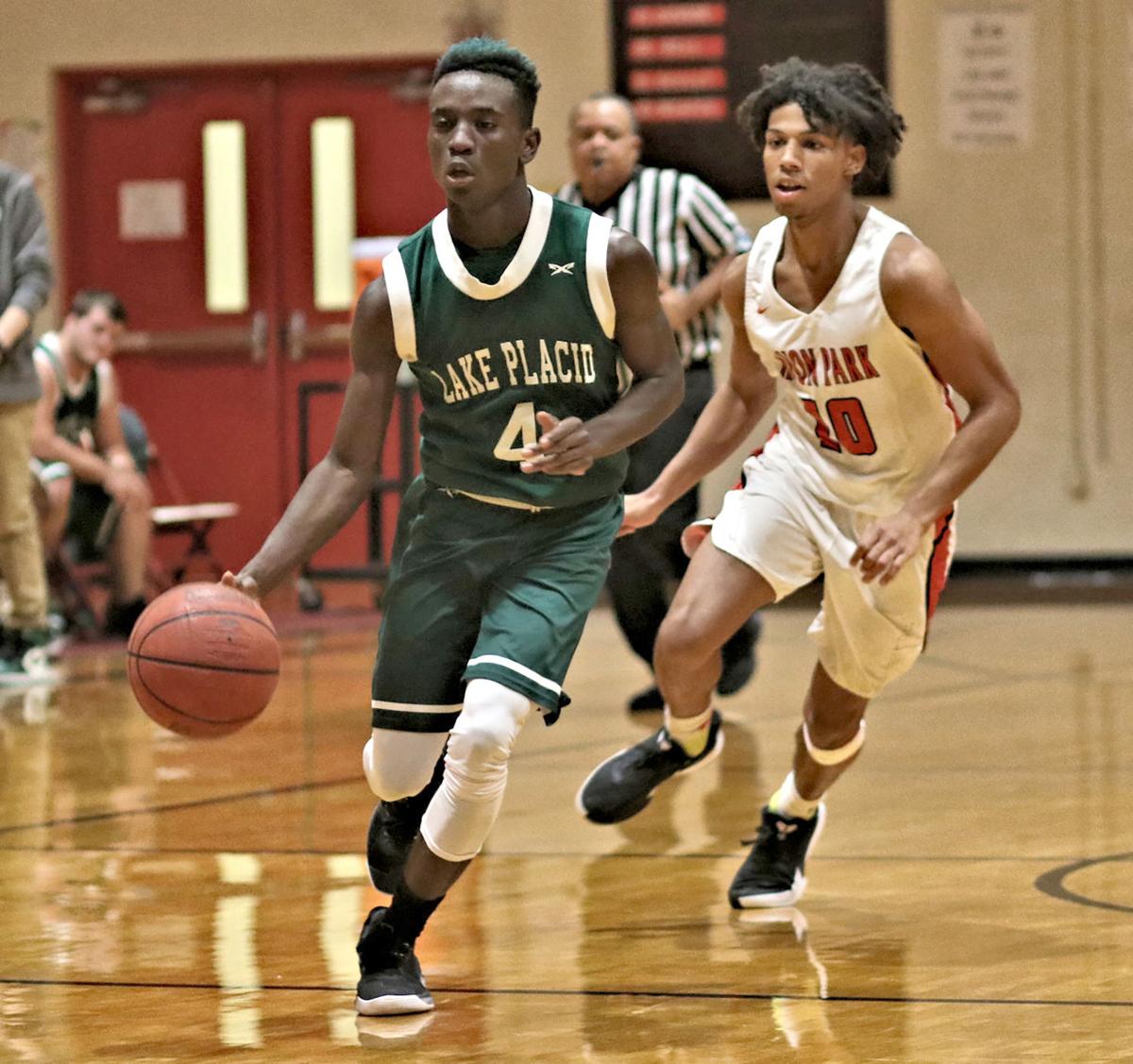 Lake Placid’s Conner Lambert (4) pushes the ball up the court against Avon Park. 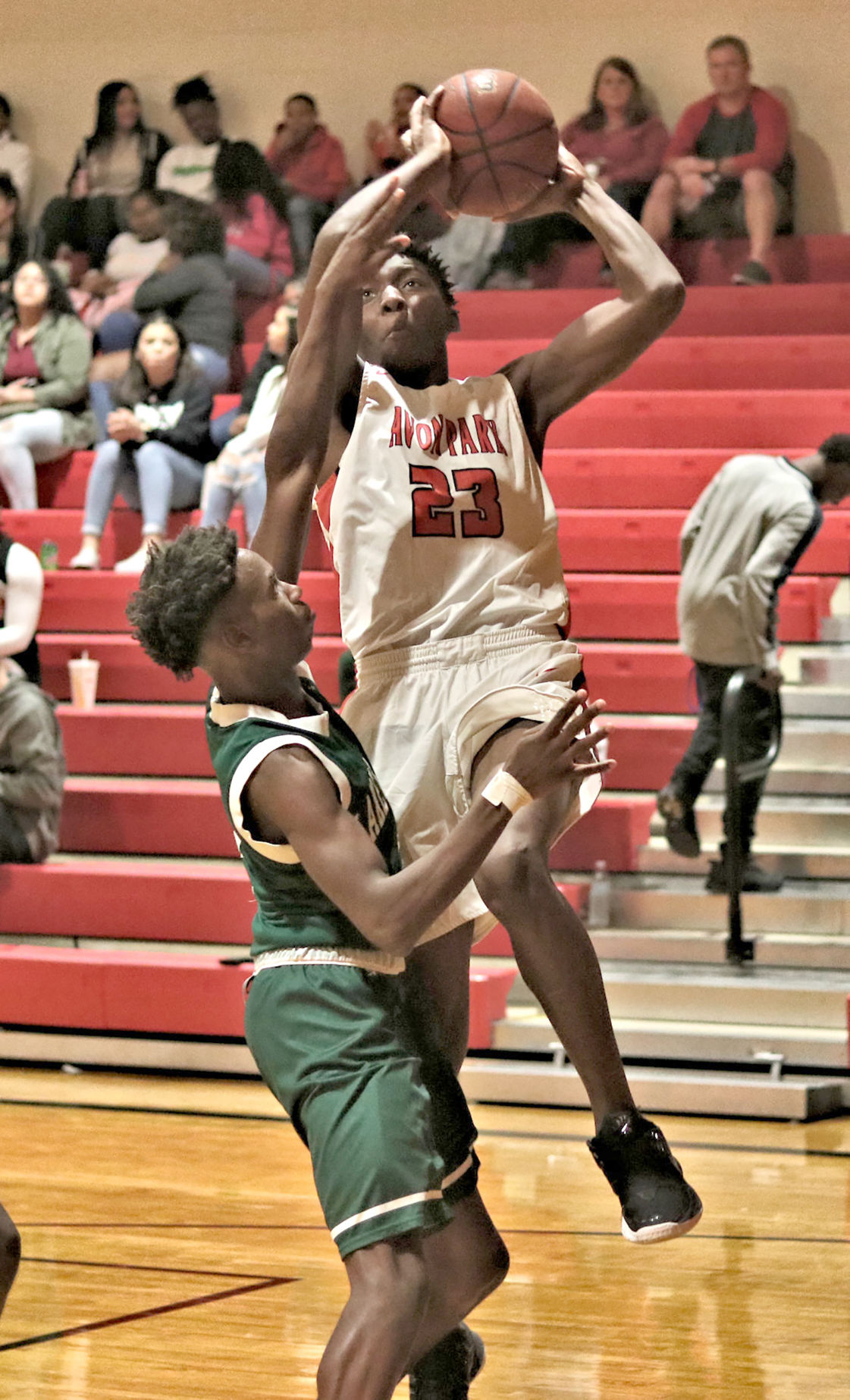 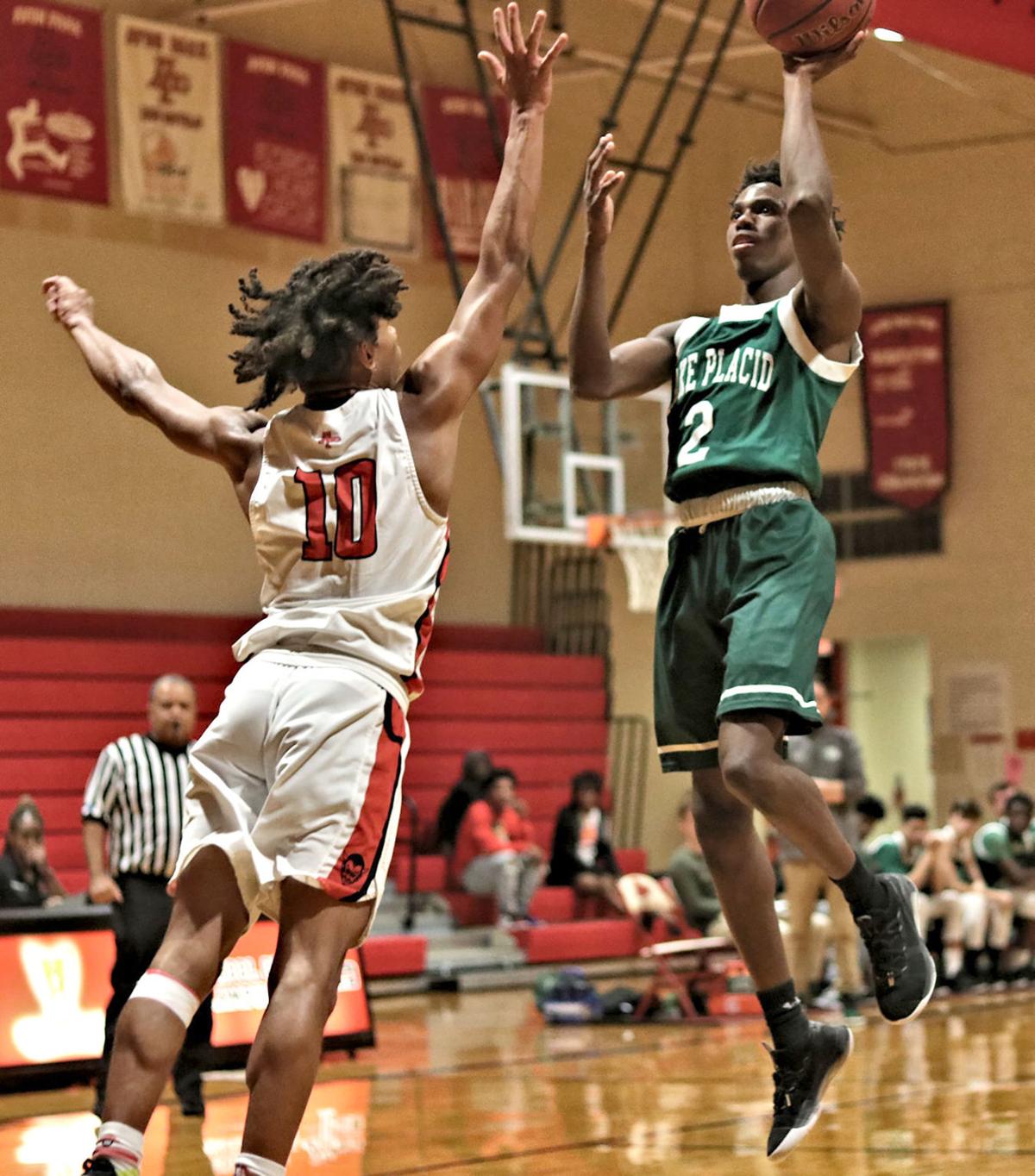 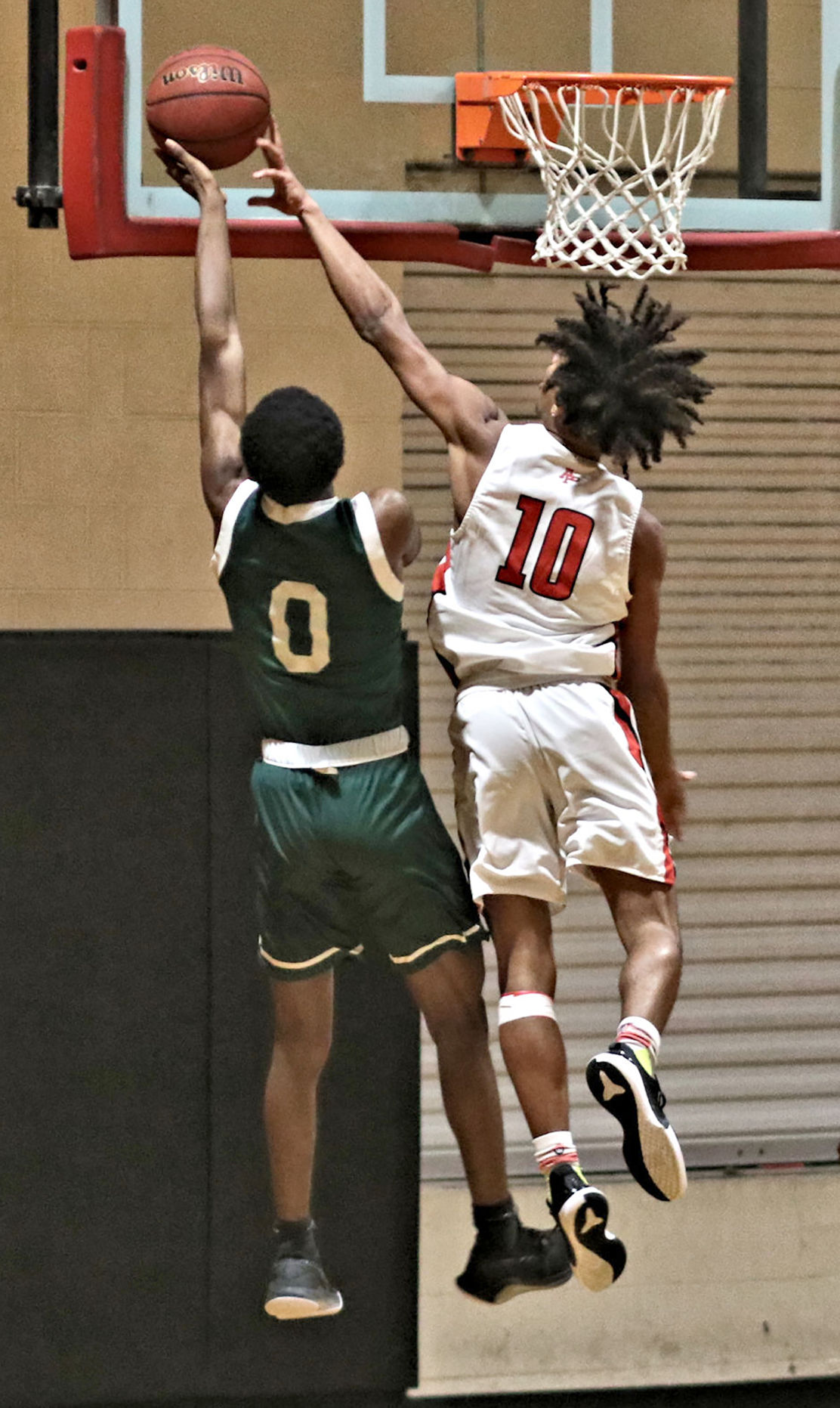 Lake Placid’s Conner Lambert (4) pushes the ball up the court against Avon Park.

AVON PARK – The Avon Park Red Devils Boys Basketball team held off the Lake Placid Green Dragons on Monday night 80-71 to improve to 4-5 on the season. With the loss, the Green Dragons fell to 3-8.

After losing their first three of the season, the Red Devils have won four of their last six games

“We had some unexpected circumstances that effected the program before the start of the season and it has taken a little bit to get back on our feet,” said Avon Park Head Coach Marcus Dewberry. “We are about getting better, that is what we try to do each and every game.”

It did not take long for Avon Park to set the tone as they connected on four 3-pointers in the first period, two each by Kyron Martel and Shamar Hawthorne, each also scoring a total of nine points to give the Red Devils a nine point lead after the first quarter 22-13.

Avon Park stepped it up a gear in the second quarter by Marcus Dewberry, who scored ten of the Red Devils 27 points to increase their lead at the half to 15 points, 49-34.

The Red Devils pressed the gas a little further in the third quarter, hitting five more 3-pointers, two by Martel, one by Hawthorne and two by Davoonic Trent increasing Avon Park’s lead to 28 points at 70-42 with two minutes left in the third.

Lake Placid did not fold as Lazarion Brown hit a 3-pointer and Cobe Sholtz dropped two in from beyond the arc cutting the Red Devils’ lead to 16, 70-54 by the end of the third quarter.

Erskin Toliver started the fourth for the Green Dragons with another 3-pointer bringing the score to 70-57 before the Red Devils responded. Slowly Avon Park built it’s lead back to 18 points, 80-62 with three minutes left in the game.

Lake Placid scored the final nine points as they fell short to the Red Devils in an 80-71 decision.

Hawthorne led the Red Devils with a game high 23 points, Dewberry scored 16 and Martel added 15 in the win for Avon Park.

In all, the game featured 19 three pointers, ten by Avon Park and nine by Lake Placid. When asked about the number of threes taken and made, Avon Park Head Coach Dewberry responded that he was a shooter when he played.

“I am a player’s coach,” added Dewberry. “I got a couple of kids that can shoot and they got the green light.”

In the loss, Lake Placid Head Coach Brandon Lykes noted that they played much better in the second half than the first.

“A little to late, we have to be able to start games out like that,” said Lykes. “We have athletes and they bring it everyday, but tonight, to include myself, we fell a little short.”

The Green Dragons will try to get back on the winning track on the road, playing Desoto on Thursday.

Avon Park is also on the road the rest of the week, playing Vanguard on Thursday and Moore Haven on Friday before hosting Sebring next Tuesday.

“If everyone would come out to support Avon Park basketball, we would love it,” added Dewberry. “We play Sebring next Tuesday and we would like everyone to come out and wear some red.”