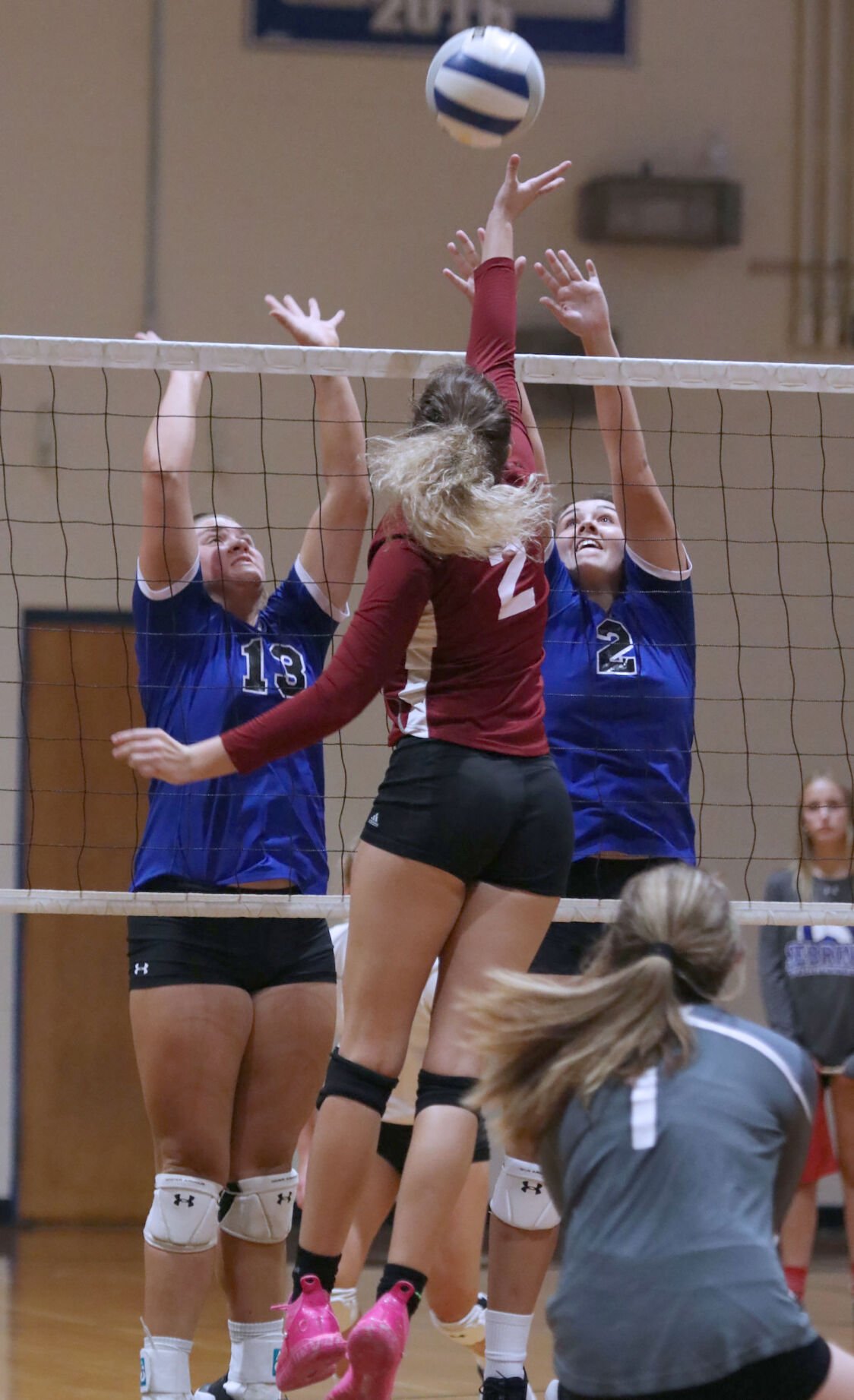 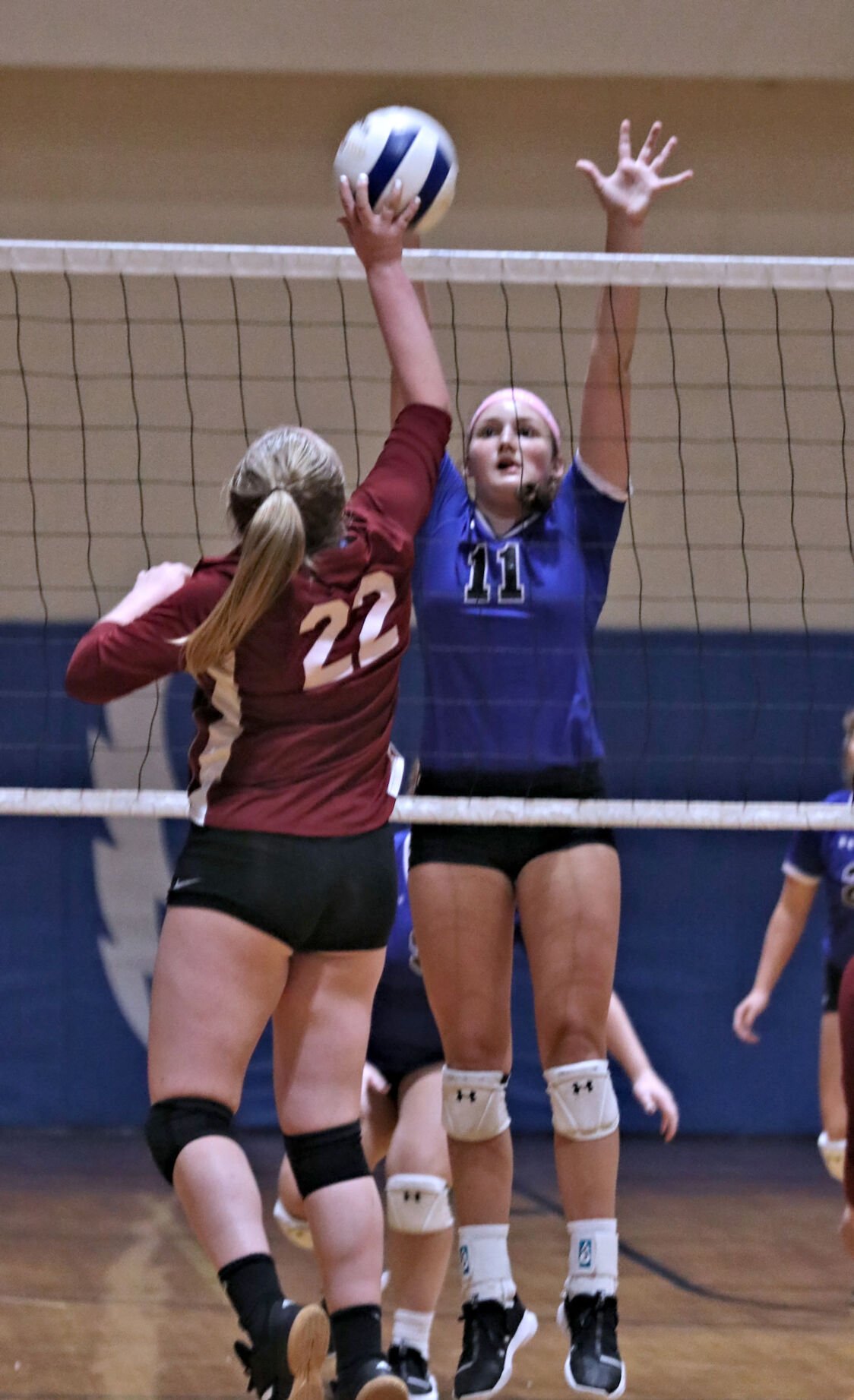 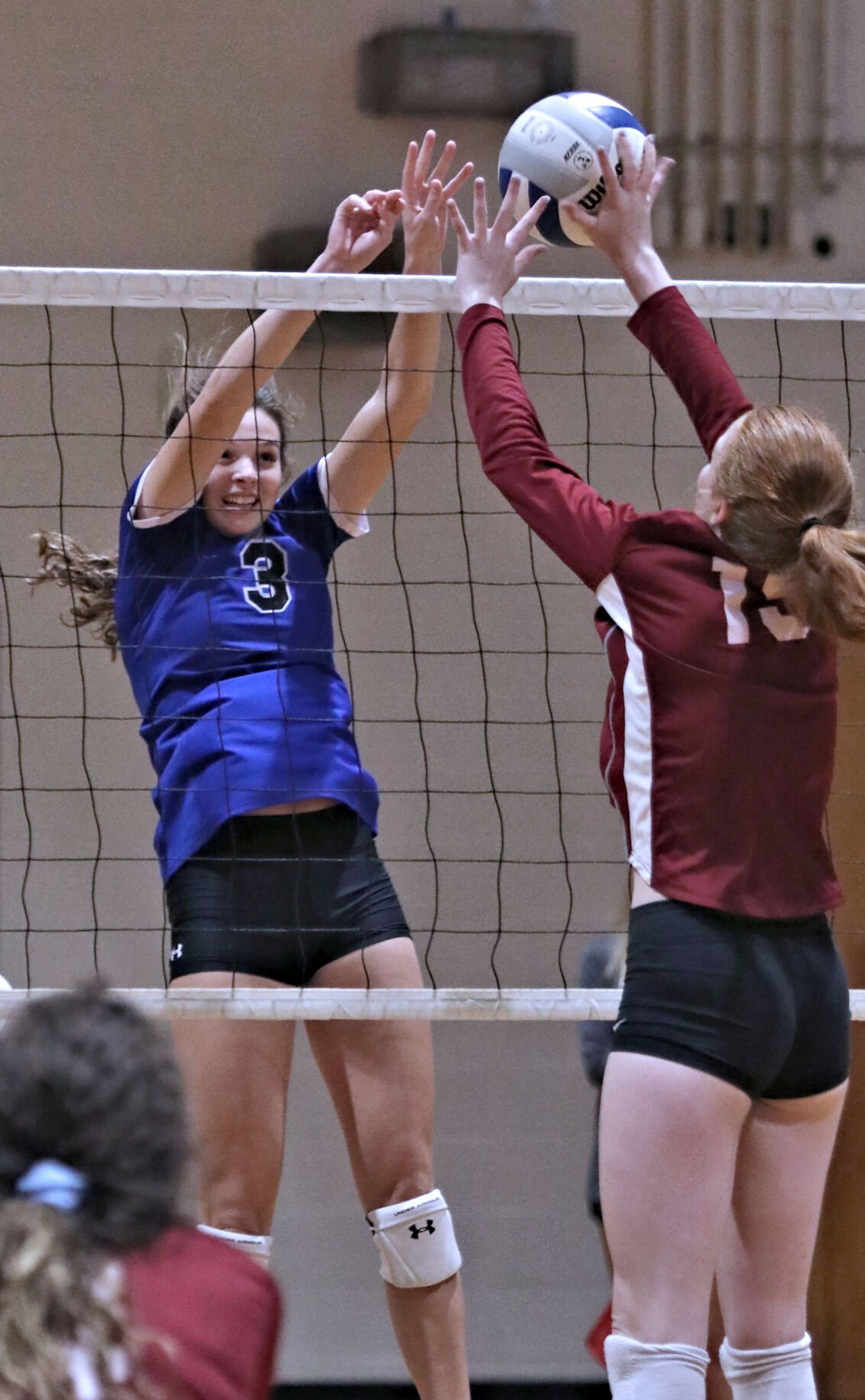 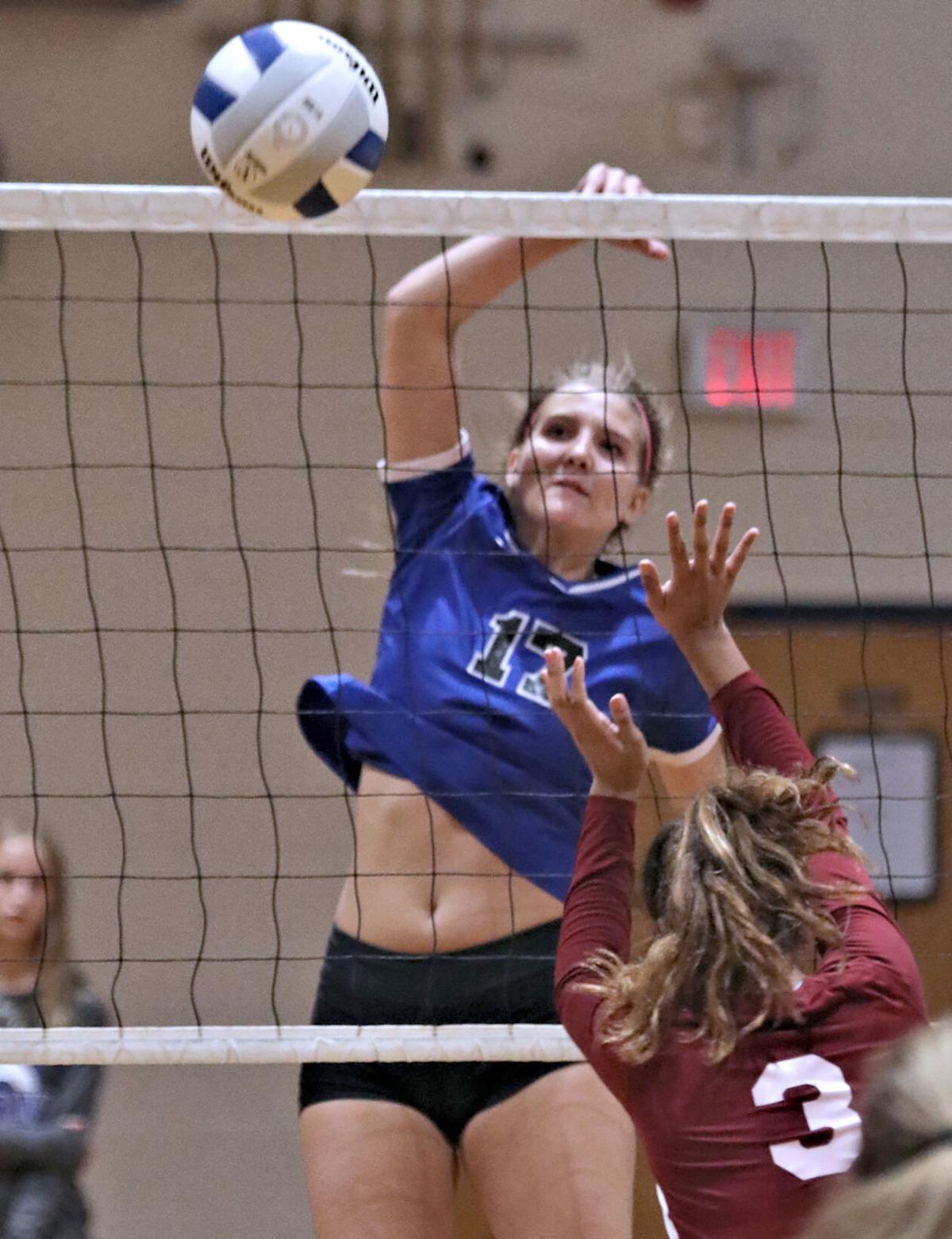 Sebring’s Allie Collier (17) hits a shot for a point into the center of the court.

Sebring’s Allie Collier (17) hits a shot for a point into the center of the court.

SEBRING – There was little doubt about the outcome of the Sebring Blue Streak (14-4) and Santa Fe Catholic Hawks (0-9) volleyball match on Tuesday in Sebring. Yes, there are those stunning upsets where the massive underdog overcomes the odds to do the impossible and becomes a hit movie that will give hope to a generation. This was not that game or match, no fault to either team that played hard, it is high school volleyball in a COVID-19 world.

Asked whether a match like this helps or hurts before heading into districts next week, Sebring Head Coach Vanessa Sinness stated a little of both.

“The speed of game was slow,” explained Sinness “but we got to work on some things that we normally do not get to like trying some plays that we would really like to incorporate. It has been a long week for us, we got everyone in at a lot of different positions, so that is very helpful too.”

Sebring scored 31 of their 75 total points on kill shots led by Jordan Sinness with six. Allison Pate, Ashley Bible and Courtney Webb each had five and Allie Collier tacked on four.

In conjunction with kill shots, Sebring scored 15 points in the form of an ace on service. Angie Eaton and Webb led the Blue Streaks with four aces, Lena Horton accounted for three and Sydney Porter racked up a couple of aces on serve.

The Blue Streaks wrap up their regular season on Thursday (already played before this article is published) against the Avon Park Red Devils at home and will play next week in Okeechobee in the Class 5A-District 12 tournament.