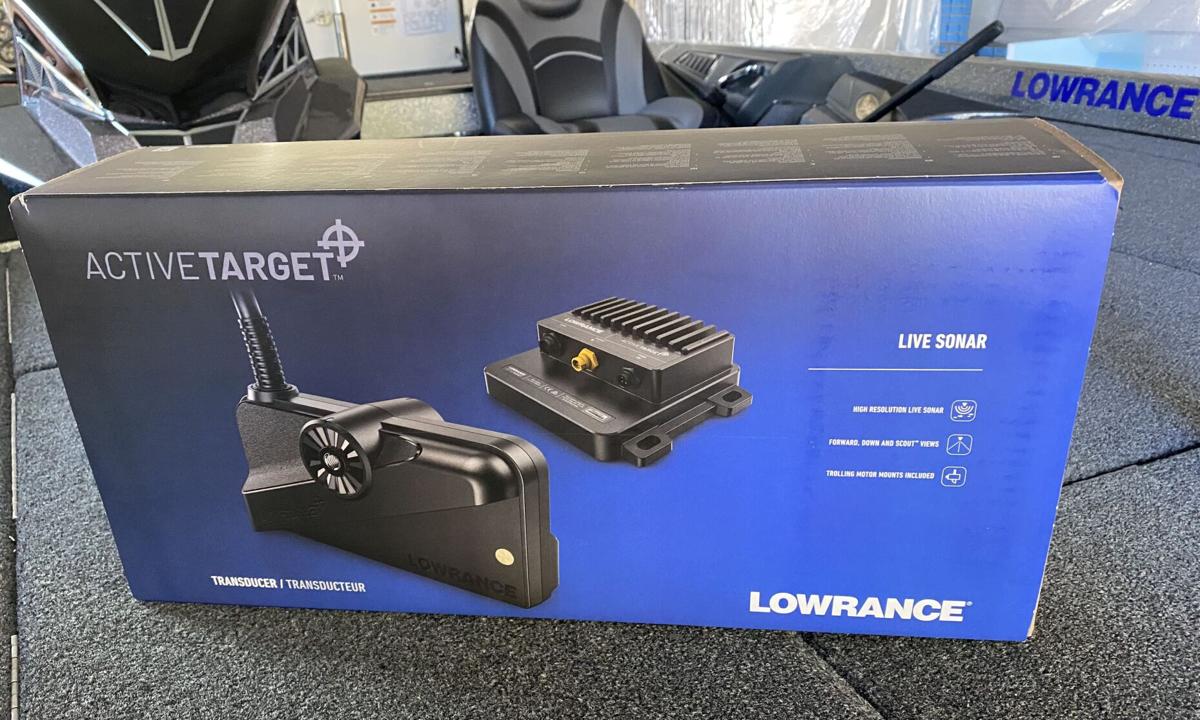 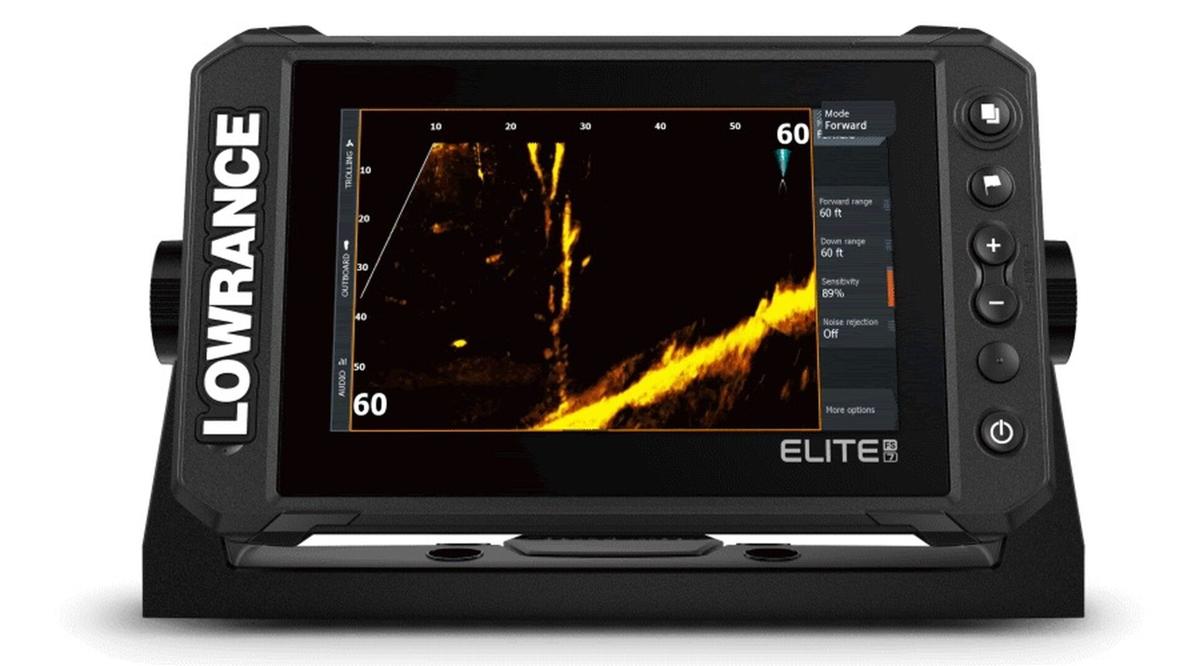 When I was a kid, if we wanted to know how deep the water was that we were fishing in, we had two choices. We could stick our rod tip into the water and touch the bottom, or we had a string, with a weight attached to it for deeper water.

Fishing has dramatically changed since then!

I recently purchased a Lowrance ActiveTarget Live Sonar System from Marine & Tackle Warehouse in Sebring. Why? Because I watched a couple of videos on YouTube that not only showed the lure (or at least an object representing the lure) plus the fish moving up from the bottom to strike it. It was almost like watching an underwater camera.

And of course, like many other fishermen, I had to have it!

Jason Walkup, owner of Highlands Outboard Mobile Marine, and my boat mechanic for years, came by yesterday and installed this new device to my existing Lowrance HDS12 depth finder.

With a slight adjustment to the transducer, I will now be able to look straight DOWN, below my boat, to see live what is directly below my transducer, giving me an opportunity to drop a lure right on top of the fish. Or changing the angle to FORWARD, allowing me to see structure and fish that are in front of the transducer, so that I may perfectly target my next cast. And, if that’s not enough options, I can change the angle of the transducer to SCOUT, so that I can see a wide-view in front of the boat, to see what is out there and which direction to go.

Pretty amazing, don’t you think? I haven’t had the opportunity to use it yet, but I’m hoping to get out in the next couple of days on Lake Placid or Lake June and give it a try.

But it does raise the question…..when is enough, enough?

Now granted, not every angler is going to rush out and buy this particular piece of equipment, but there are certainly many other types of electronics that make fishing easier.

Just looking at my Ranger Z520L, I’m quickly reminded of the huge, 250 hp Mercury outboard motor, the Ghost electric motor and the two Lowrance HDS12 depth finders, not to mention the two Power Poles and the three lithium batteries. All of which run off a panel of switches that resemble a jet cockpit, with a button, rather than a key to start the engine.

I was talking with one of my fishing buddies the other day and he was complaining that “it isn’t fair if someone uses the Lowrance Live Target on his favorite lake”, yet he’s the same guy who has every brush pile marked on his depth finder and doesn’t think that’s an unfair advantage over anglers who have no idea where the brush piles are.

I sometimes wonder if we really need all this equipment. The fancy fishing boats, the high horsepower outboard motors, electric motors that will run silently all day long….. they certainly make fishing easier, but do they make fishing better?

I guess from my perspective, I’d have to answer yes, since ultimately, what I really care about is catching fish. But I have to admit, some of my fondest fishing memories are fishing with my dad and my brothers back when I was a kid.

Back then, we fished out of a 16’ aluminum Sea Nymph, with a small 9 ½ hp Johnson outboard motor, and three bench seats.

We didn’t have a depth finder with four separate screens and the ability to actually see our lure and the nearby fish. We had a string with a weight attached to check the depth.

We didn’t have a super quiet, energy efficient “Ghost” electric motor that could run for three days on lithium batteries and continue to hold your position even when the wind was creating white-caps. Instead, we had a set of squeaky oars and a strong back moving us quietly along a shoreline.

And we didn’t have “Power Poles” that we could drop down and hold us in a particular spot while we surgically flipped into every nook and cranny. No, we had an old coffee can filled with concrete on an old rope that we dropped over the side of the boat to hold our position.

Yeah, many things have changed. Some of you might agree with me that the changes have made fishing better, and more enjoyable.

While others may remember a simpler time and yearn for the “good old days”.

Editor’s note: Don Norton, often referred to as “Red”, is a semi-retired bass fishing guide, custom rod builder and tournament bass fisherman. He was the owner of two local fishing tackle stores, REDS in Avon Park and REDS II in Sebring, and in addition to previously writing for Highlands Today the NEWS-SUN and the Coastal Angler, he also taught evening classes at the South Florida State College in Avon Park on bass fishing techniques and custom rod building. He is also the Publisher of The Angler Magazine – Okeechobee Edition LLC. Don lives in Golf Hammock with his wife Lexie.