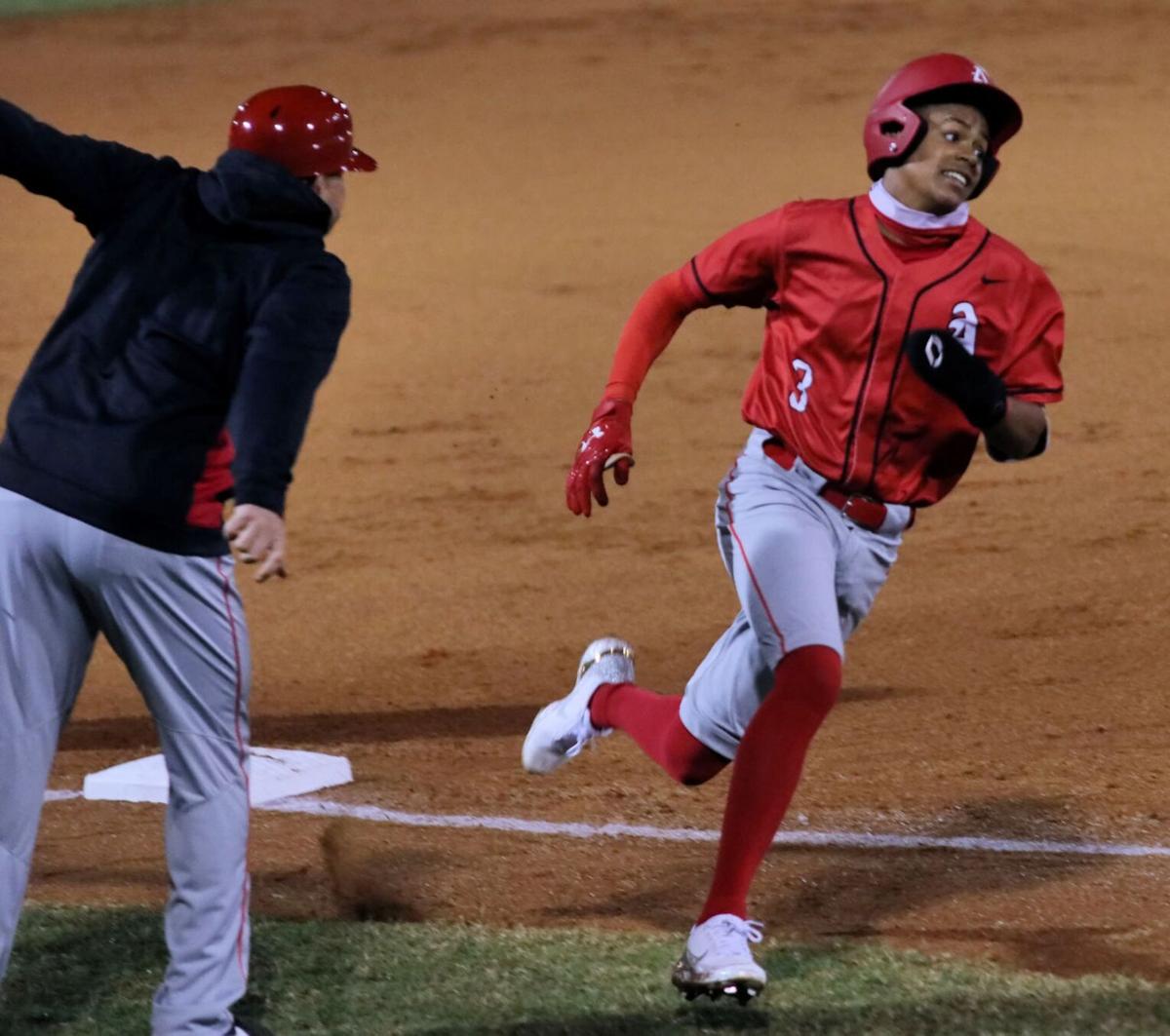 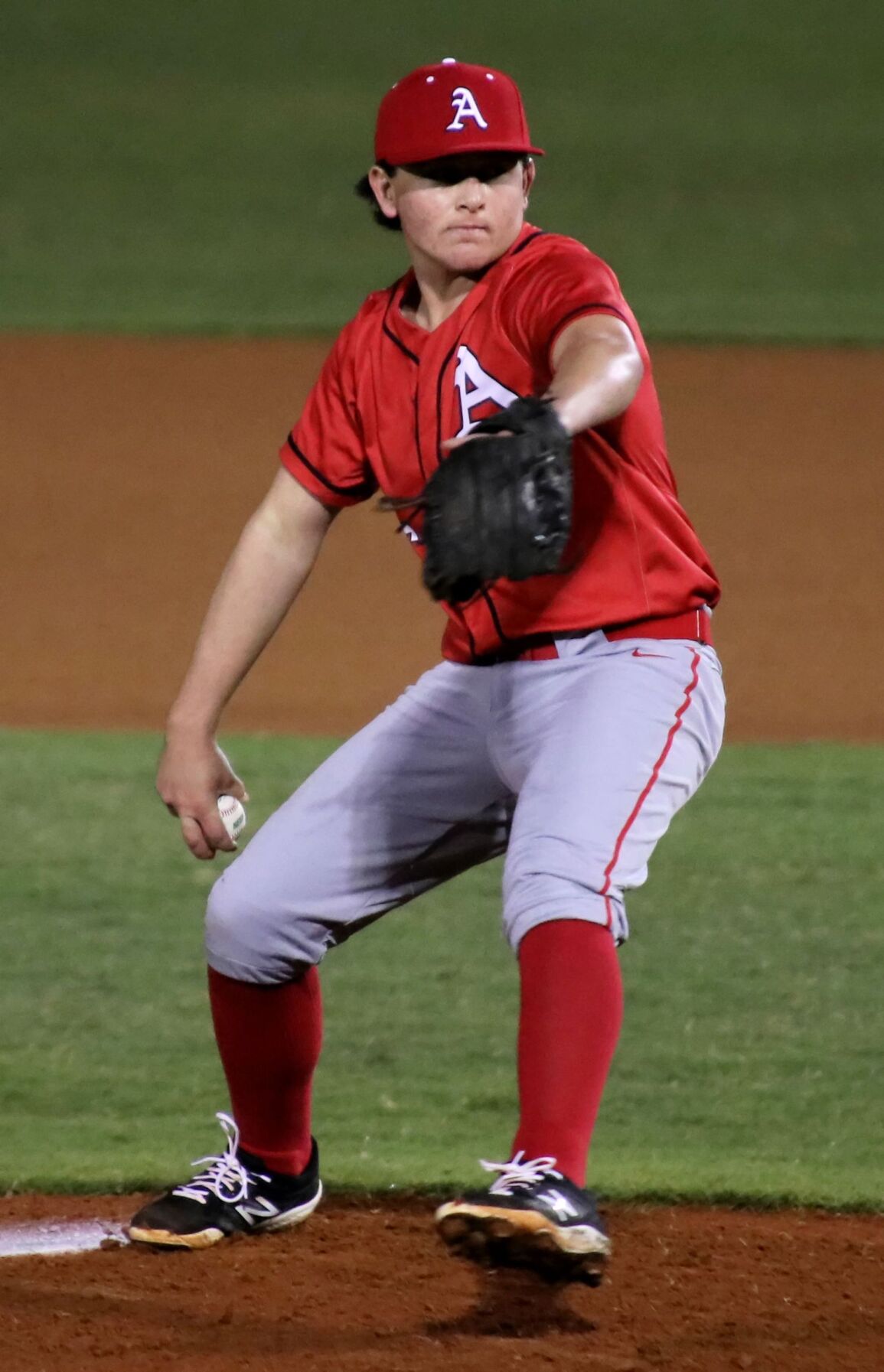 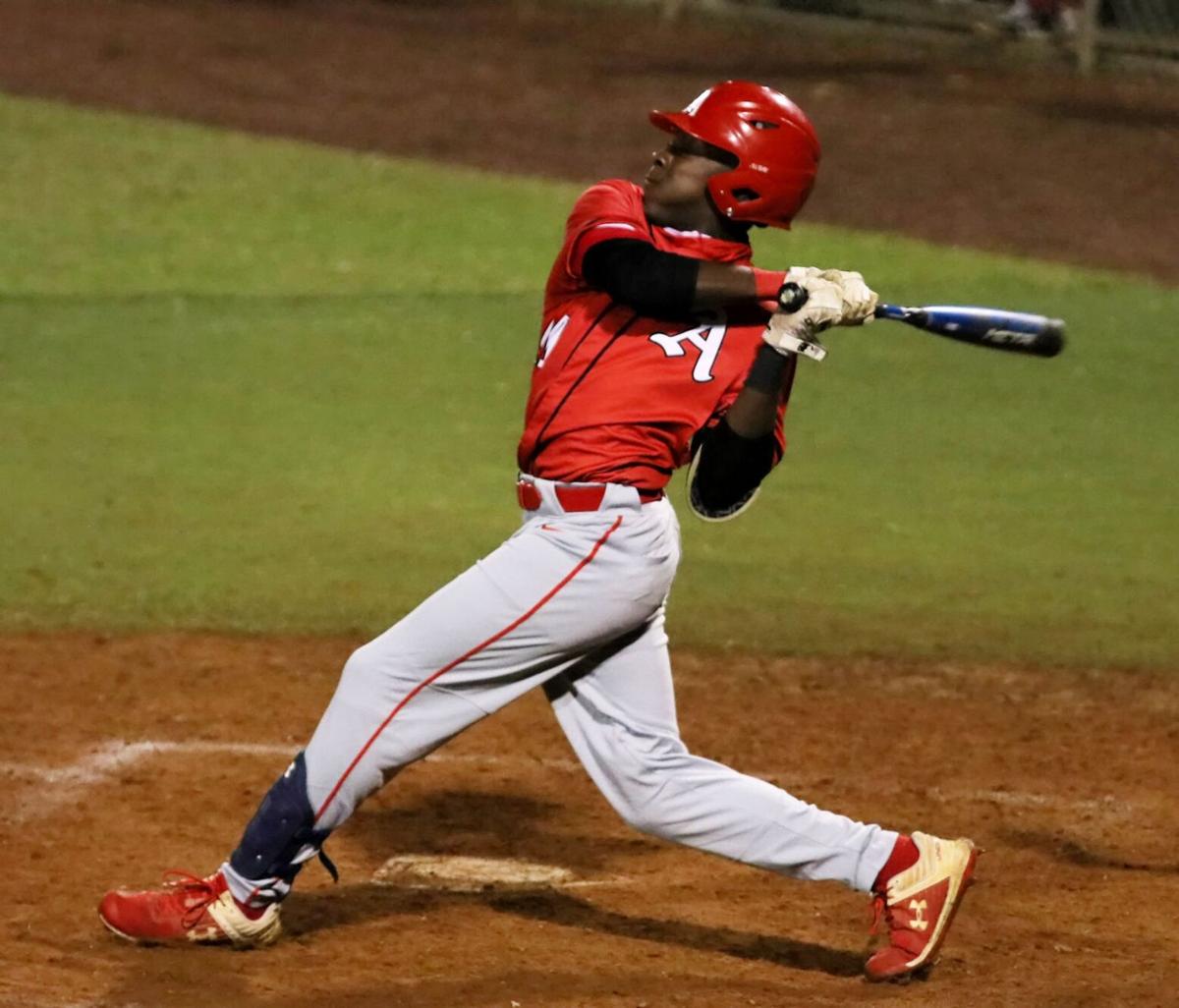 Avon Park’s Stanley Holdman (10) take a big swing as he singles into centerfield.

Avon Park’s Stanley Holdman (10) take a big swing as he singles into centerfield.

AVON PARK – The Avon Park Red Devils boosted their record to start the season to 4-0 with a 6-3 win over the Labelle Cowboys Friday night in the Bill Jarrett Early Bird Tournament.

“We have had good pitching and defense to start the season,” said Avon Park Coach Kyle Jackson. “If we can keep that going, we should have a good year.”

“Mason (Price) did a good job on the mound,” continued Price. “He did not get much of an opportunity last year, but came out throwing strikes and got eight strikeouts.”

The Red Devils did not waste time taking the advantage in the bottom of the first. Garrick Rowe reached second on a one out single to center and advanced on a fielding error by the center fielder. Rowe scored on a triple by Josh Regino into the right-center gap to put Avon Park up 1-0.

Mason Price drove in Regino with a double down the right field line as the Red Devils took an early 2-0 lead.

The Red Devils added another run in the bottom of the third on consecutive one out singles by Regino, Dillon Jackson and Price with Price’s single into left field driving in Regino to give Avon Park a 3-0 lead after three innings.

Avon Park displayed the on base aggressiveness that they have for years been known for. A one out single by Stanley Holdman and a walk to Dawson Bryant was followed by a double steal that put Holdman on third and Bryant on second. Rowe then singled into left field to drive in both Holdman and Bryant to make the score 5-0 after four innings.

Both teams scored in the sixth inning, Labelle scored their first run on a couple of errors after a two out walk to make the score 5-1. Avon Park scored after Bryant reached on a leadoff walk, stole second and reached third on a balk. Jackson brought Bryant home on sacrifice fly into left field to restore the Red Devils lead at five, 6-1, after six innings.

The Cowboys made some noise in the top of the seventh with three hits and scoring twice on two outs before the Red Devils closed the door with a strikeout to win the game 6-3.

Rowe, Regino and Price each had two hits and accounted for six of the Red Devils base hits. Price and Row each drove in two runs in the win.