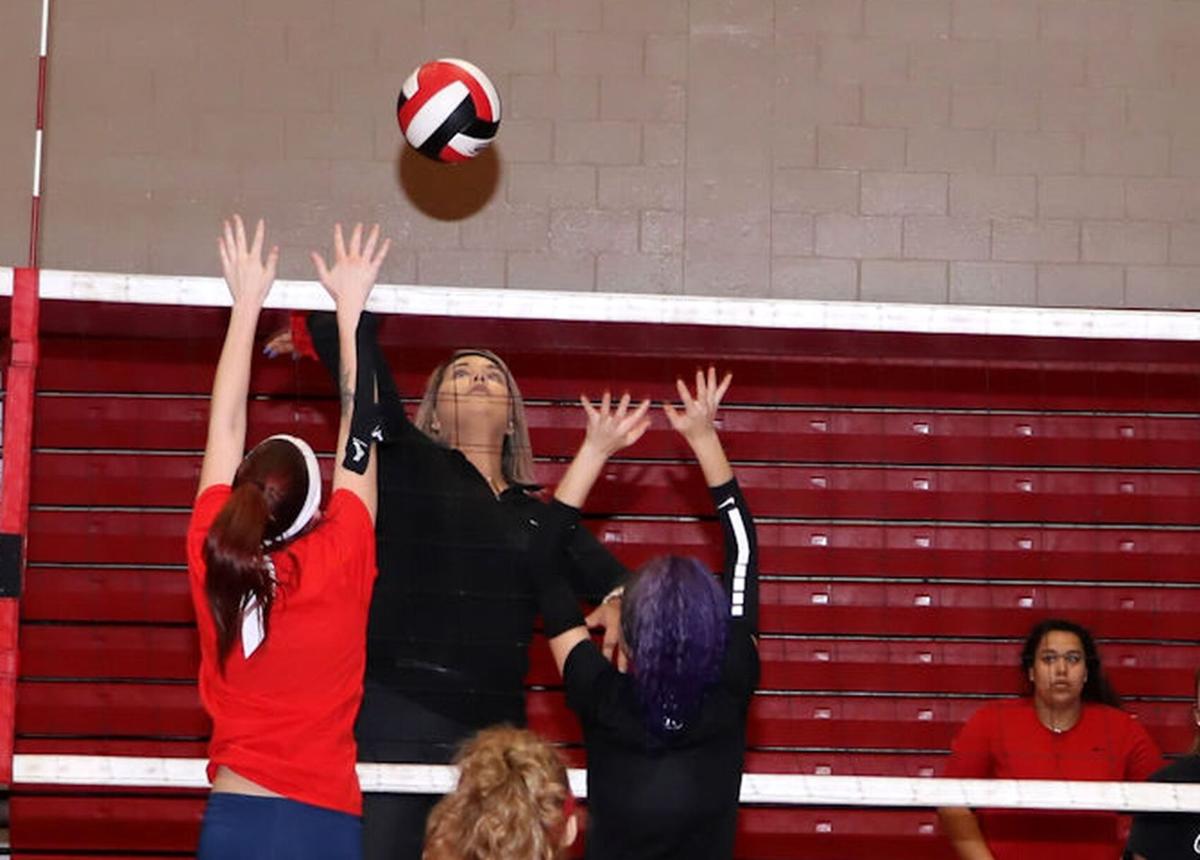 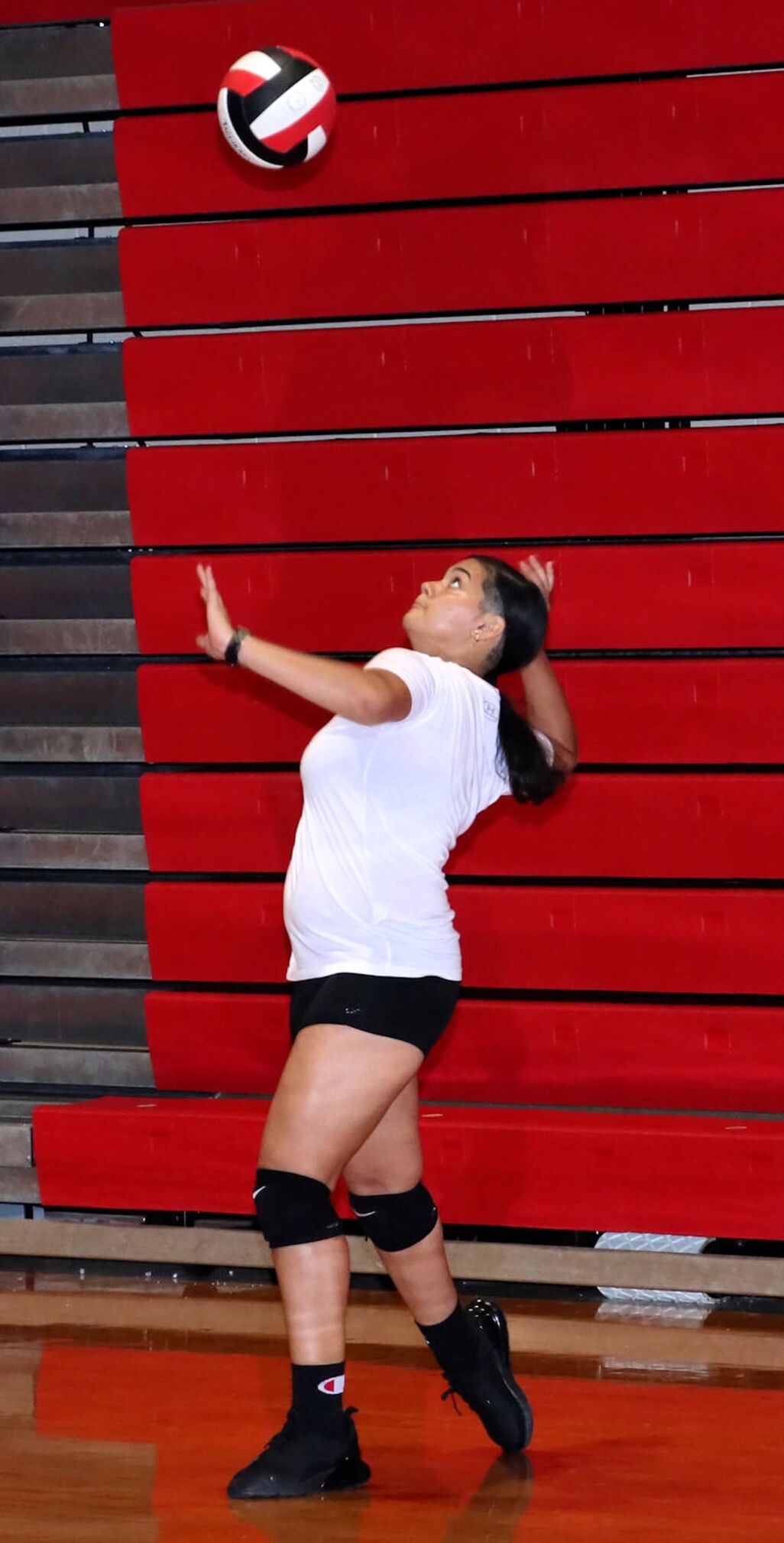 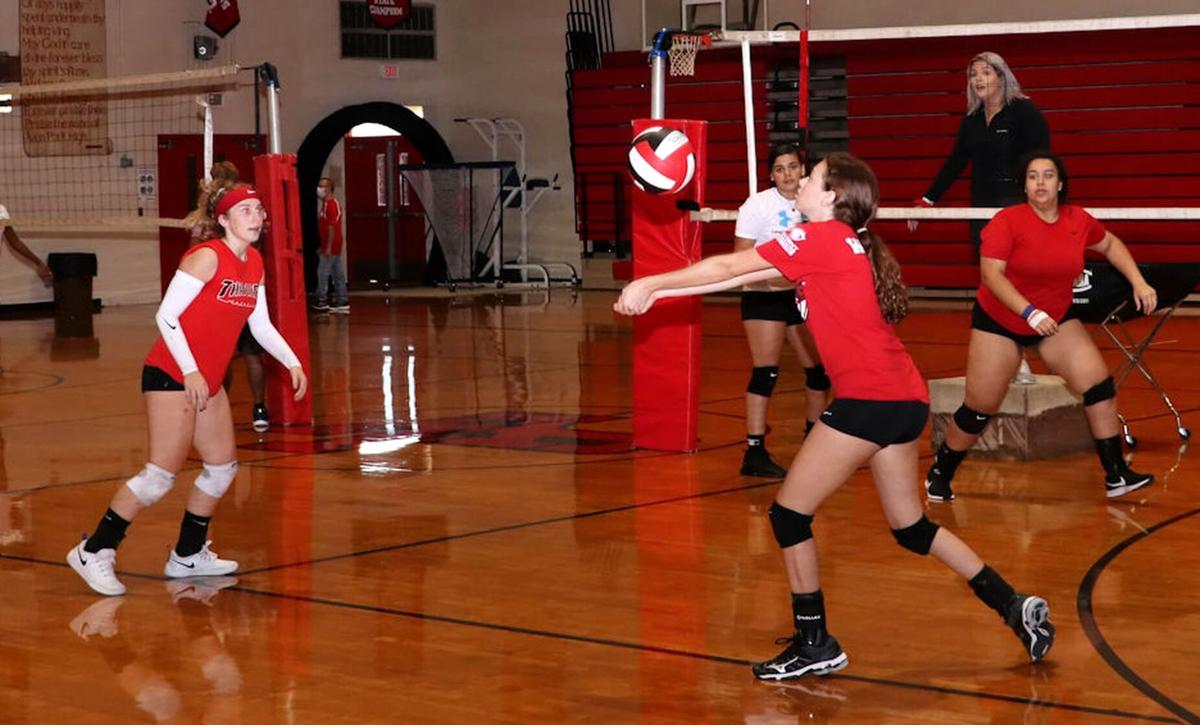 Avon Park’s Jenny Wirries attempts to set the ball up toward the net. 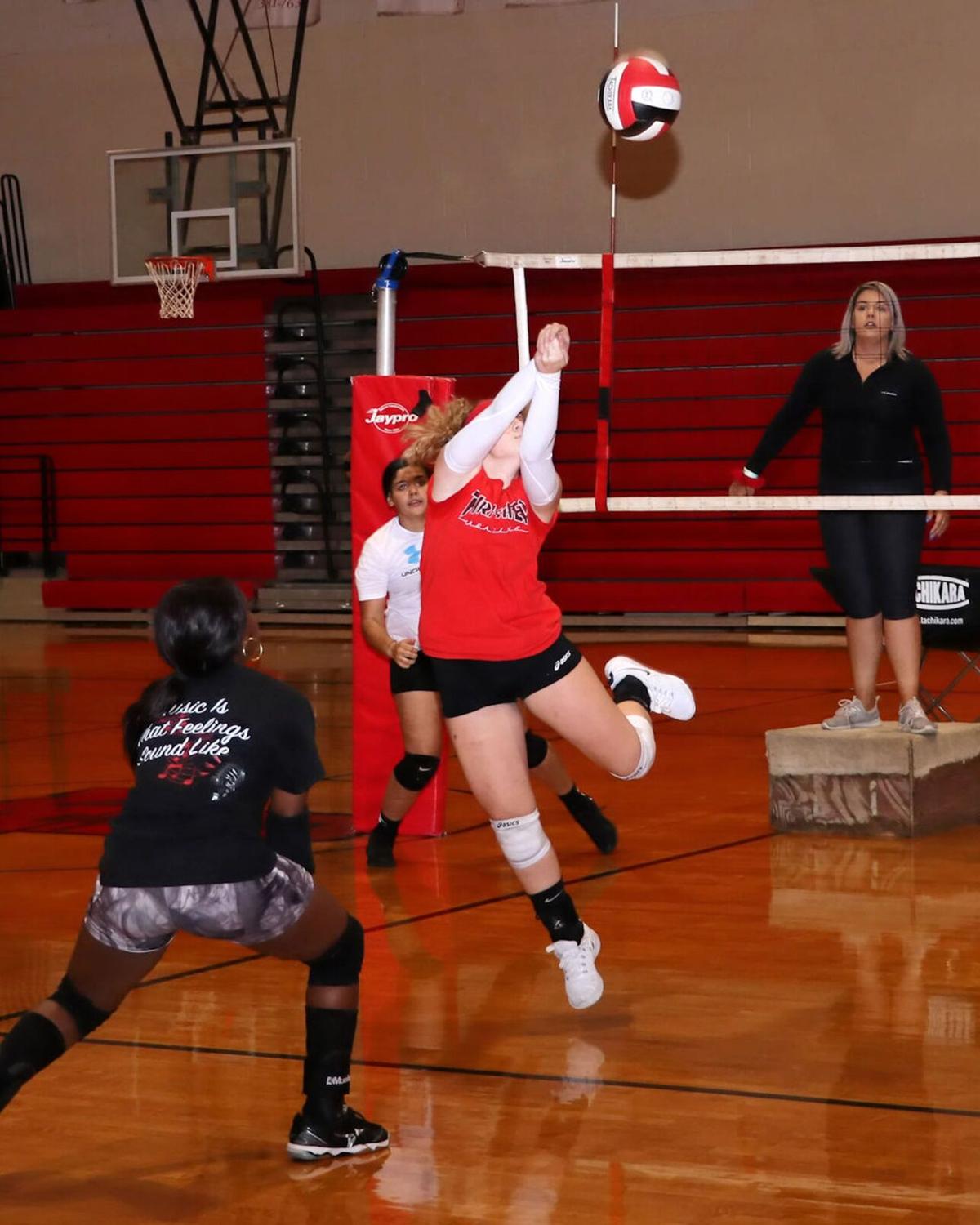 Avon Park’s Cassidy Conner makes a nice save in practice.

Avon Park’s Jenny Wirries attempts to set the ball up toward the net.

Avon Park’s Cassidy Conner makes a nice save in practice.

AVON PARK — The Avon Park Red Devil volleyball team is transitioning, not only with the fast pace of forming unity in a team on shortened time, but also transitioning to the coaching style of a new head coach when that decision is made and finalized.

Jamie Bohan, the head coach for the past several years, made a personal decision to step down to make time for her family.

“I will still be here filling in where I need to,” Bohan said. “I don’t want to leave completely, I still love volleyball.”

Filling in and taking a more active role is Assistant Coach Brianna Roque, who is also an assistant coach for men’s indoor/outdoor volleyball at Webber International University and was an assistant at Avon Park High last year. She commented on the differences between coaching men and young women.

“I think I can now see that difference” Roque said. “At Webber International University, I am dealing with older men, but when they have a problem they are straight up with each other; with girls, everything is hidden and filled with drama.”

“For us being successful in the last year in working together is that we make so many rules and we only give them one chance. We don’t give three or two and I think that helps us a lot.”

“Last year we had a couple of talks, but they signed a social contract and it has really helped us build as a team. When we are in this gym, we are together. If we are apart, we will get nothing done no matter how much skill you have on the team.”

As for where the team is at in becoming a cohesive unit, Roque was quite to the point.

“So things that they probably learned in middle school, we are doing again. Left foot, right foot, move your body around, very basic things and progress from there. Next, we will take it a step notch higher and integrate plays (she named off several) and if they can’t keep up, they can’t keep up (I could not keep up and I was listening), we only have a week before the season starts.”

Bohan added that it is going to be difficult to gauge expectation because everybody (all schools) has been off for so many days.

COVID-19 adds another dynamic as several players stated they were not feeling well and they cannot play or practice until they are tested and follow whatever other guidelines that are required.

“So when they are able to come back,” continued Roque, “everything shifts, which affects the cohesion. It is going to be a play by ear and try to get everyone on the same page.”

“Right now, fixing the small things, little mistakes early, is important to get them to understand the concept of what is going on.”

Avon Park was scheduled to face off against county rivals, the Lake Placid Green Dragons, on Monday but due to several Avon Park athletes falling ill, that game has been canceled. The Red Devil’s matchup against the Sebring Blue Streaks, which was to be played Thursday, has also been cancelled.

Avon Park is expected to be quarantined for at least two weeks before playing or practicing due to COVID-19 issues.