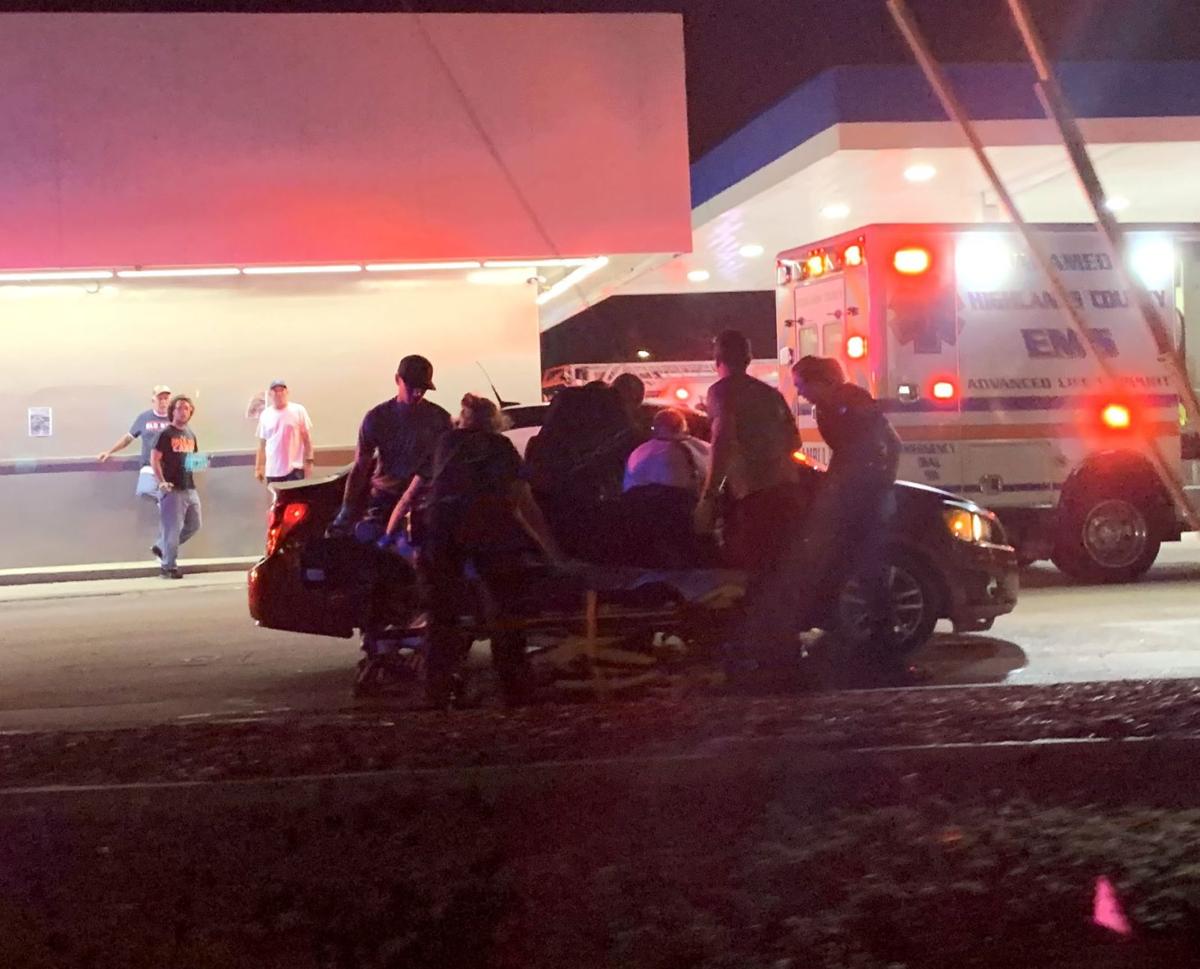 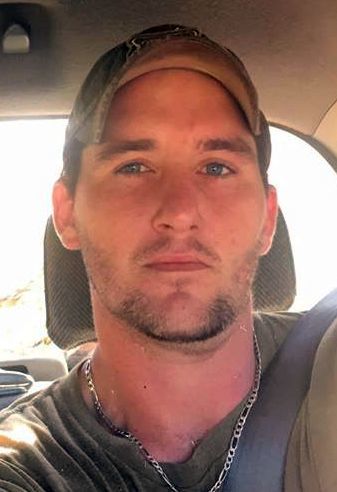 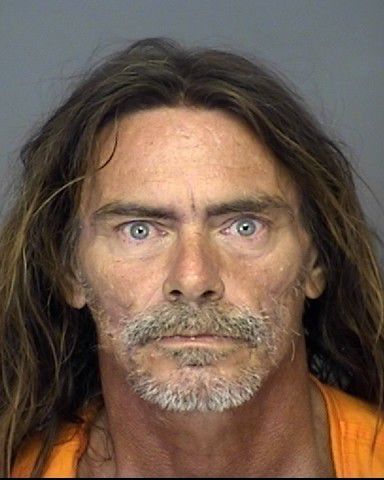 SEBRING — Patrick Shea Robinette, 33, of Sebring, died Thursday night as the result of injuries he sustained in a stabbing. The incident occurred near East Recreation Drive and Jacklin Avenue about 9 p.m. according to the Highlands County Sheriff Office officials.

The person arrested in connection in the stabbing is William Edward Streiff, 51, of Sebring. Streiff is being held on concealed weapon charges (knife) in the Highlands County Jail while the investigation is ongoing.

Officials said Robinette managed to drive himself home but his condition worsened. A family member attempted to drive Robinette to Highlands Regional Medical Center. However, Robinette's condition became critical and the family member dialed 911 and met the ambulance at the Mobil at Golfview Drive.

From HRMC, Robinette was taken to Lakeland Regional Medical Center where he succumbed to the stab wound.