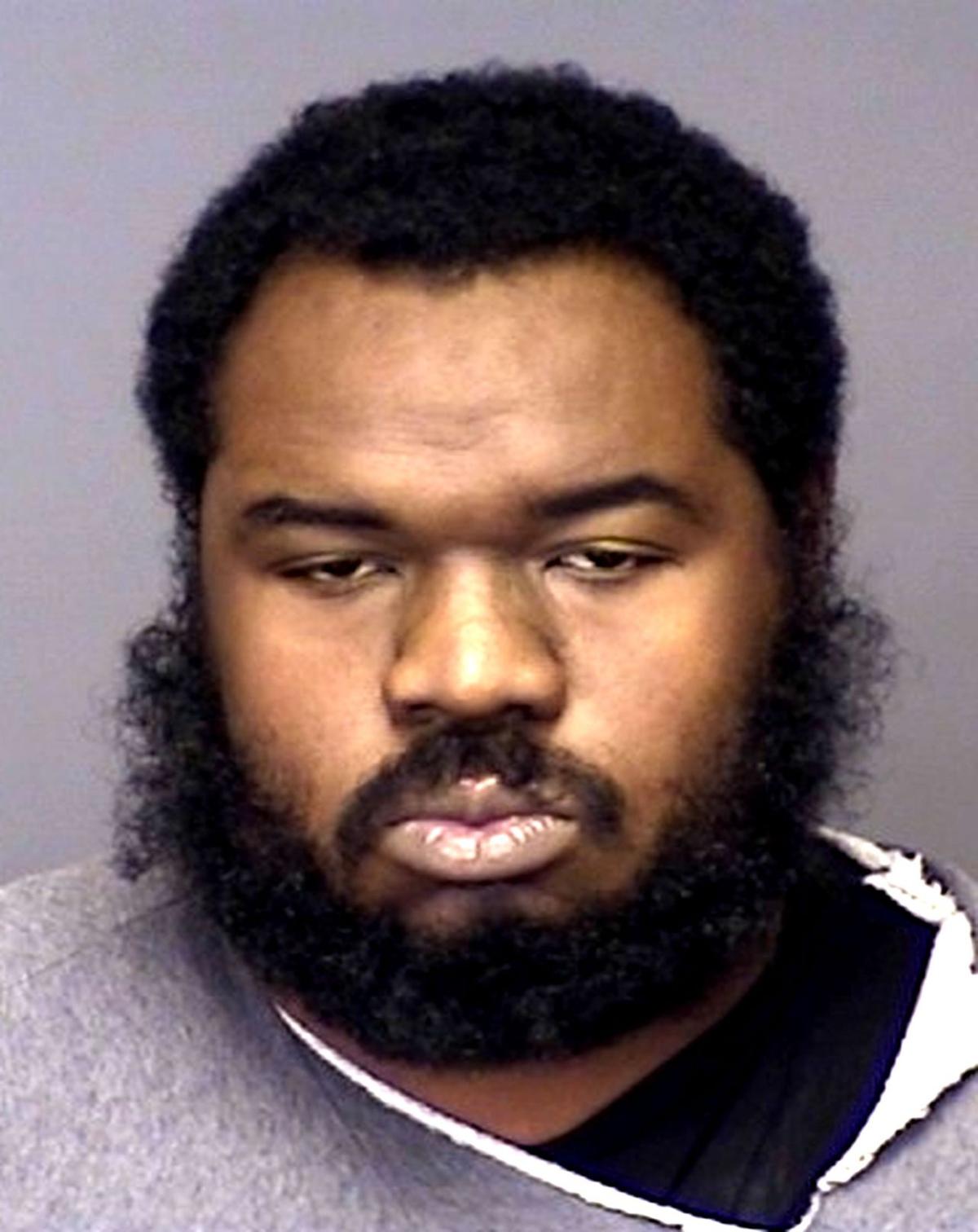 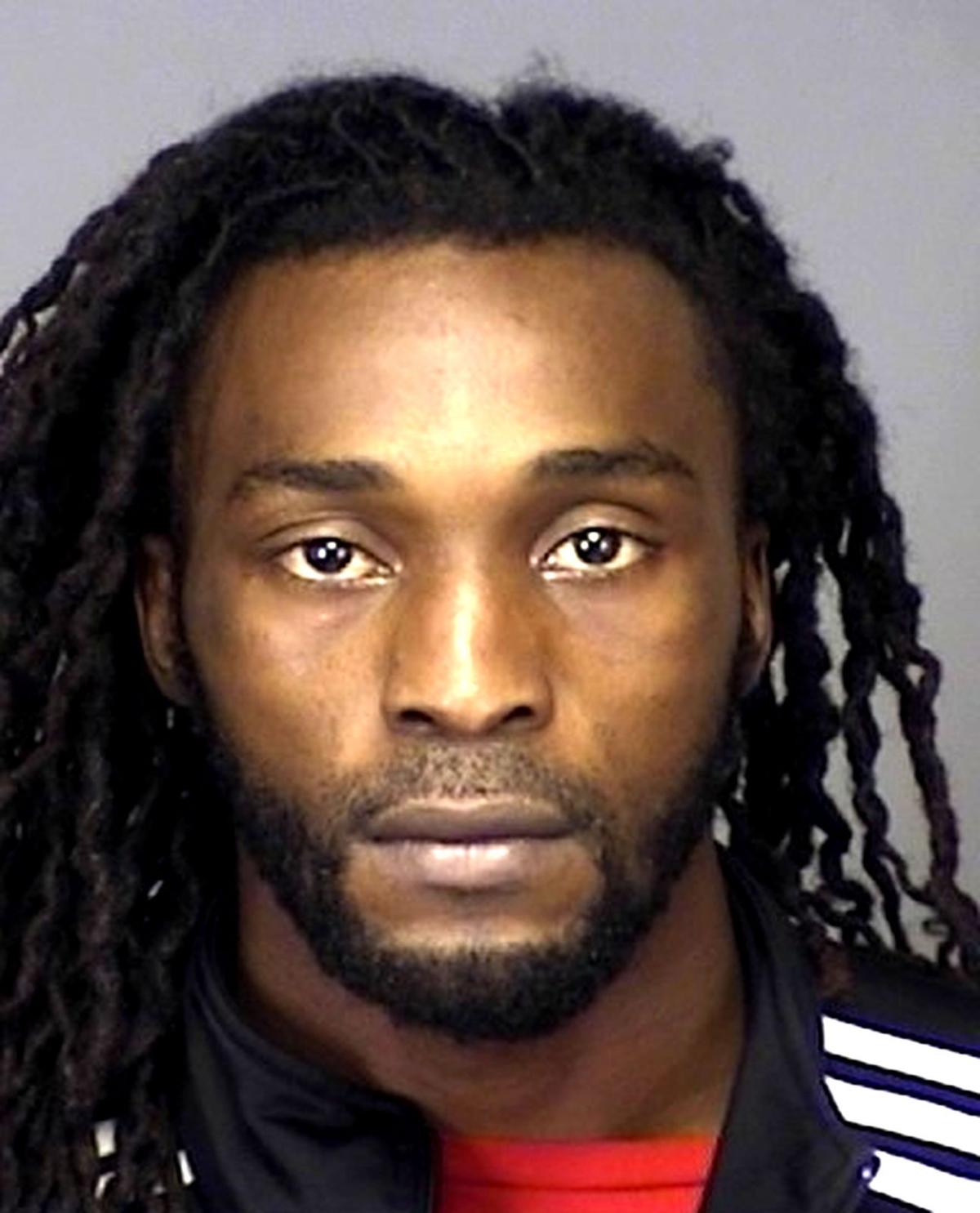 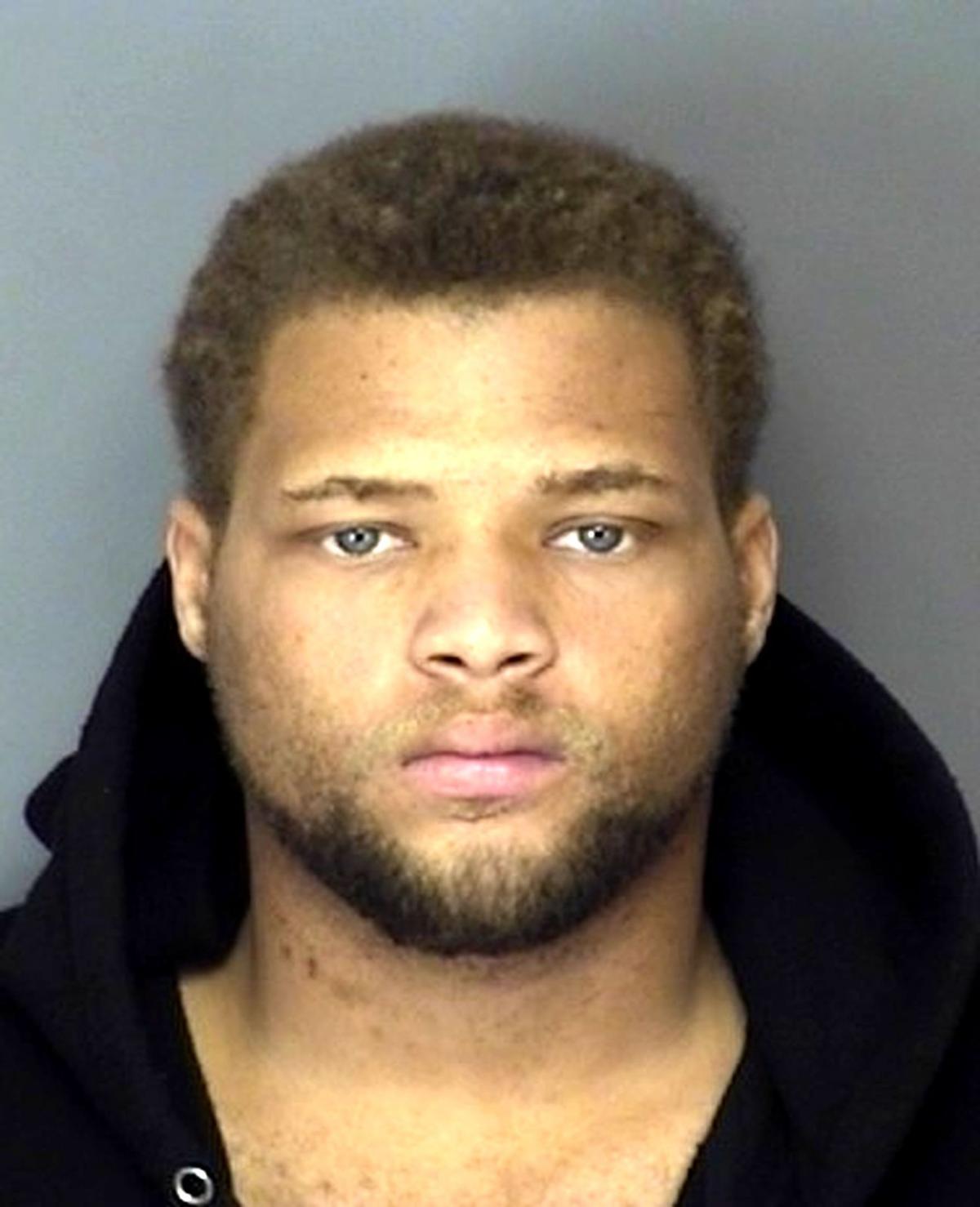 SEBRING — Three men were arrested Wednesday and charged in connection with the 2017 robbery and murder of Joshua Dean Hickey.

Christopher Laveon Bell, 29, of Avon Park; George Leonard Woods Jr., 31, of Clewiston, and Mikevious Aljawon Young, 24, of Port St. Lucie have each been charged with accessory after the fact to second-degree murder with a firearm.

Bell and Young are each being held in lieu of $175,000 bond. Woods’ bond amount was set at $75,000 and he has since bonded out of jail, according to Highlands County Jail records.

They have been charged in connection with the Oct. 30, 2017 death of Hickey, 28, of Sebring. Highlands County sheriff’s deputies arrested 21-year-old Johan Wendon Holder of Clewiston shortly after the incident on charges of second-degree murder, armed robbery, armed burglary, grand theft of a motor vehicle, firing a weapon in public, and possession of a weapon by a convicted felon.

Hickey was killed around 8 p.m. that night, shot multiple times while inside his vehicle outside his father’s home on Tam O’ Shanter Boulevard in the south section of Orange Blossom Estates.

Hickey was pronounced dead on the scene. Sheriff’s officials said at the time he was driving a Jeep Cherokee that would sit up higher than a sedan and most of the bullets entered the upper body.

The three alleged accessories after the fact were arrested by Highlands County deputies and the U.S. Marshals Service. Reportedly, the case has been taken over for prosecution by the Office of the Statewide Prosecutor in Fort Myers.

Bell also faces additional charges: drug possession and three counts of possession of a controlled substance without a prescription, based on a search of his mobile home that turned up a pill bottle with a label torn off that contained a variety of pills, as well as green leafy substance in multiple Baggies on the dining room table by the front door. It later weighed out as 80.2 grams, according to arrest affidavits.

The home was within 1,000 feet of public housing, reports said.