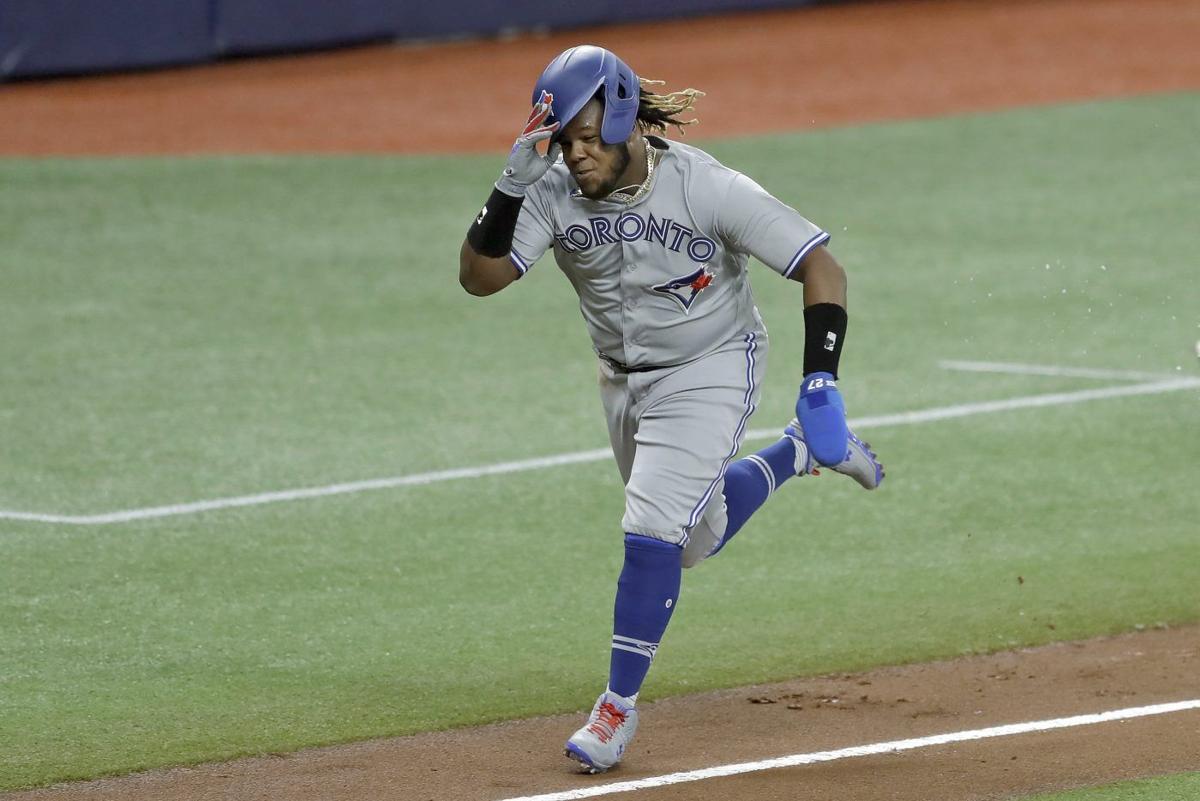 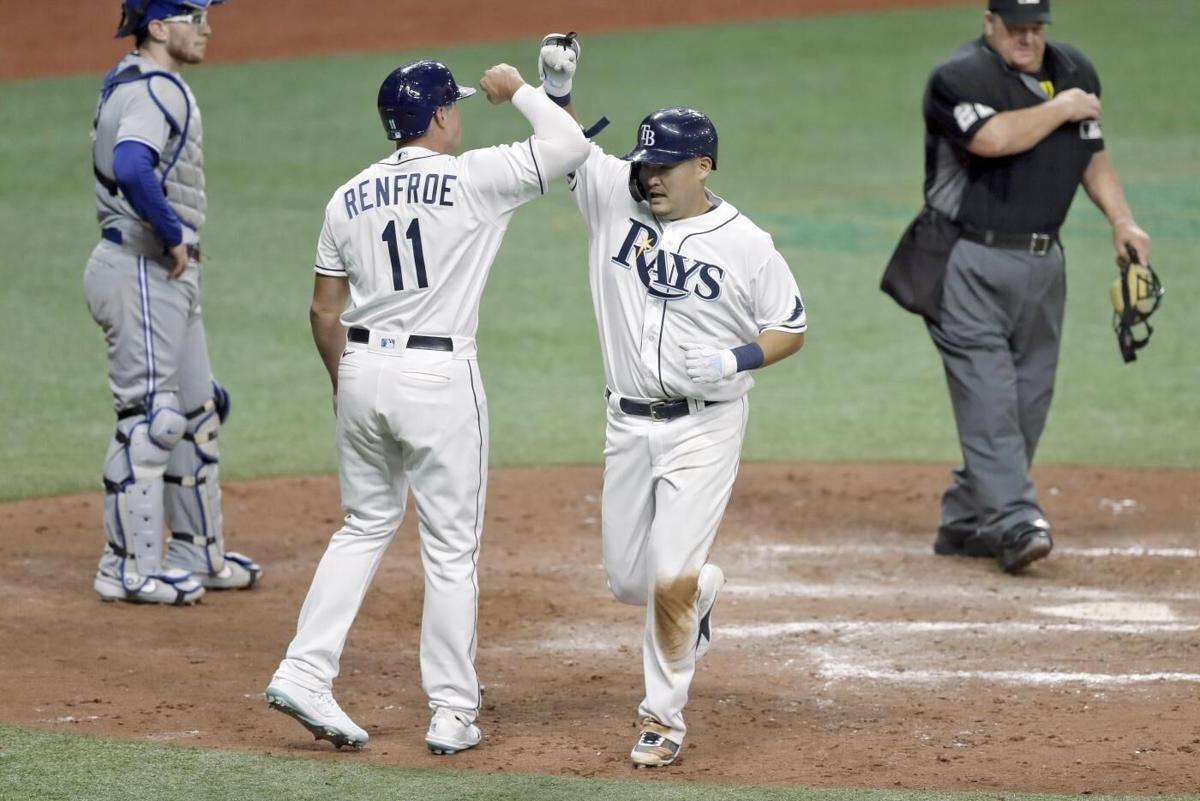 Earlier in the day, the Blue Jays announced they will play the majority of their home games at the stadium of their Triple-A affiliate in Buffalo, though it’s not yet certain when the park will be ready.

The Blue Jays were blocked by the Canadian government from hosting this season because of coronavirus concerns, and hopes of shifting home games to other big league cities didn’t work out.

“First of all, this whole year has been crazy, but it’s been especially crazy for our team,” Biggio said. “Not being able to find a home, being turned away from Toronto, Pittsburgh and Baltimore. Landing at a Triple-A field, I think our team is playing with a little bit of a chip on a shoulder.”

Biggio, son of Hall of Famer Craig Biggio, homered in the fifth for a 6-1 lead.

Japanese slugger Yoshi Tsutsugo homered in his major league debut for the Rays. Tampa Bay signed him to a two-year, $12 million deal after winning 96 games last season and making the playoffs for the first time in six years.

Morton (0-1), beginning his second year with the Rays, was a big part of the success in 2019 and an easy choice for his first opening night assignment after going 16-6 with a 3.05 ERA.

The veteran right-hander, who beforehand said it would be somewhat bittersweet to take the mound for the start of the pandemic-delayed season because fans, family and friends couldn’t be in the fans to share the moment with him, was at a loss to explain why he allowed six runs and seven hits in just four innings.

“For me it’s more abut the fact the team gave you the ball. You get an opening day start usually because of what you did the year before,” Morton said. “At the end of the day, you go out there to get and outs and try to give your team a chance to win. I gave up six runs.”