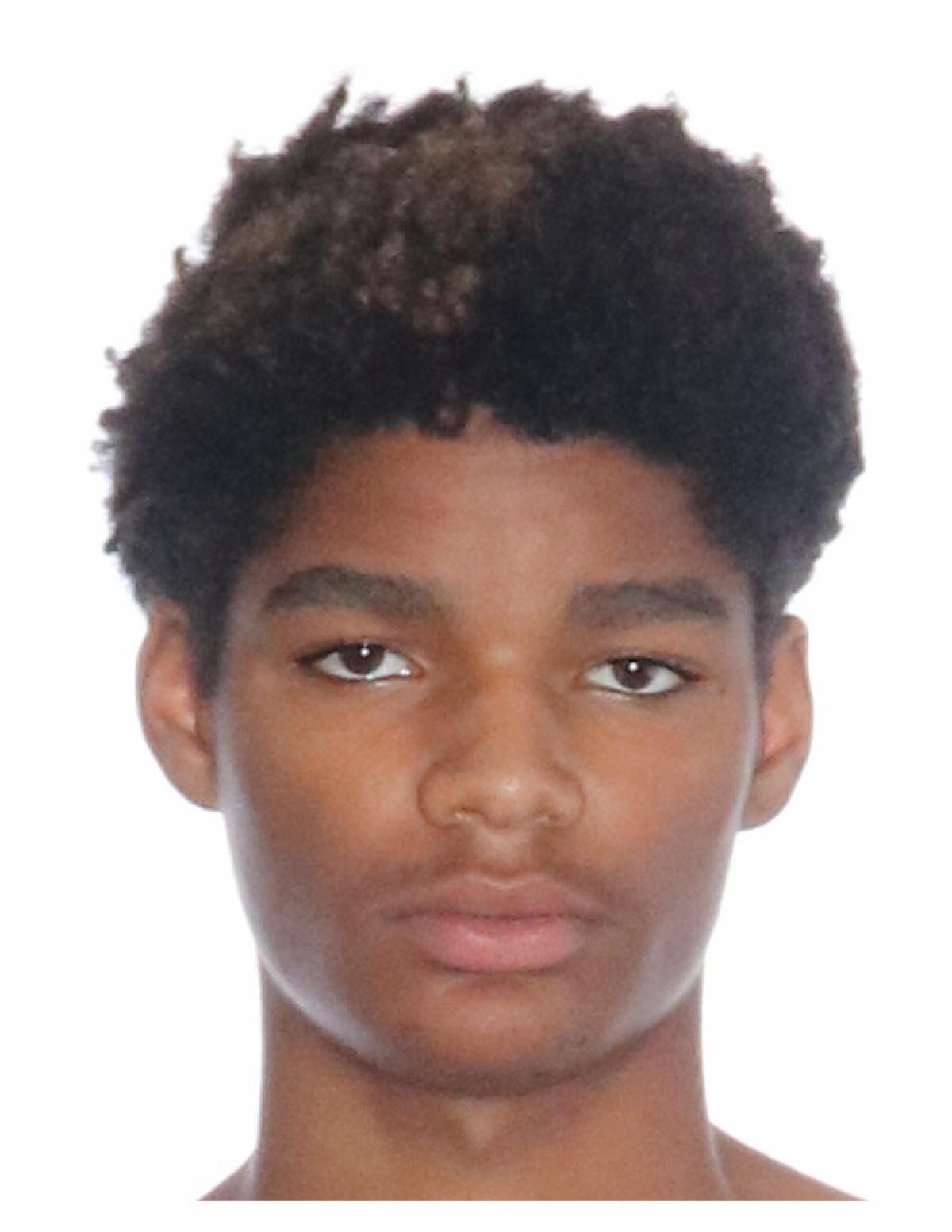 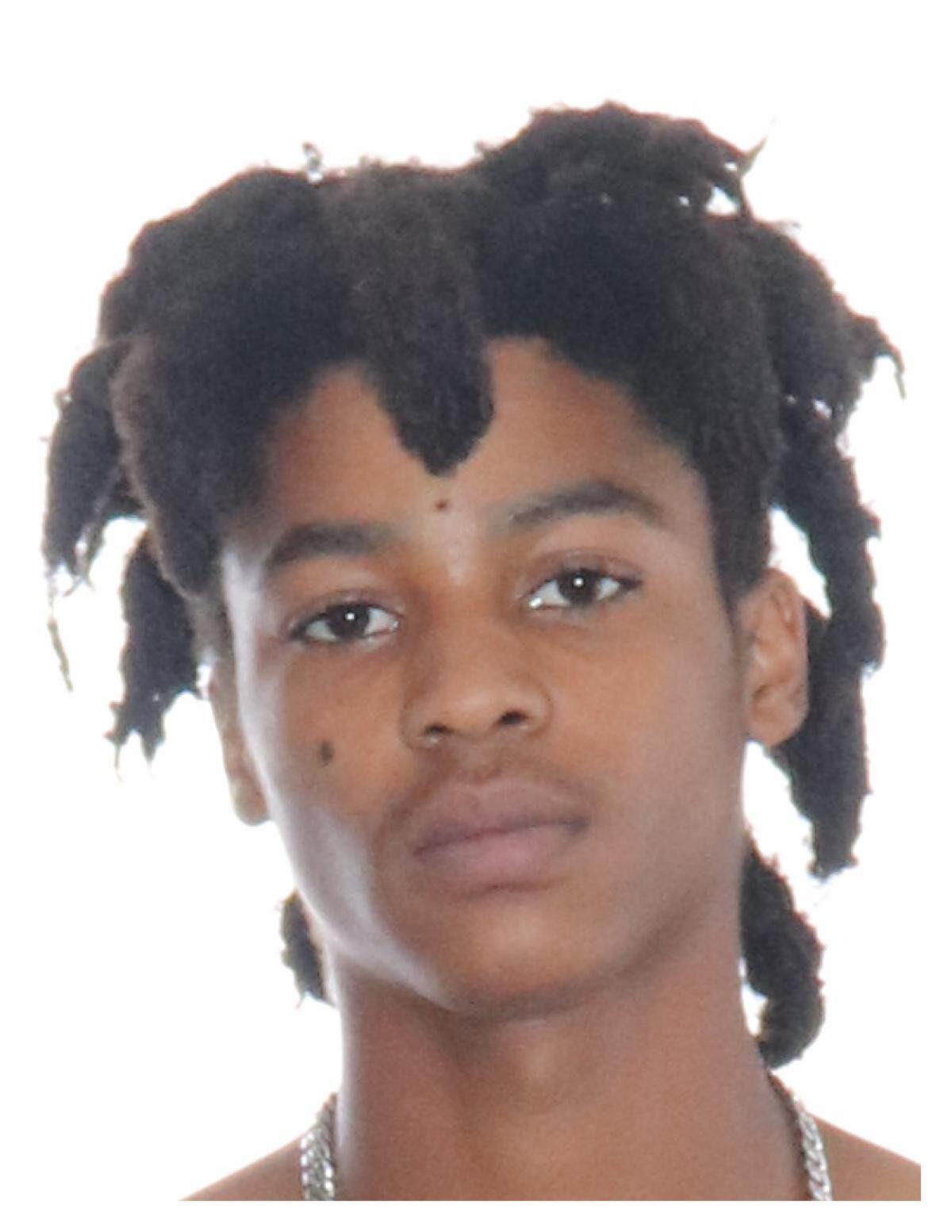 BARTOW — Polk County Sheriff’s Office detectives arrested two 16-year-old suspects in the homicide of 17-year-old Taigur Taguri. Both suspects have been charged with first degree murder, along with other felonies. At least two other suspects are still at large.

Based upon interviews with witnesses, suspects and others, and evidence collected so far in the investigation, at around 9:40 p.m. Monday, June 7, Taguri drove to Gordon Heights Park near Bartow with the intention of selling marijuana to someone with whom he was communicating on social media. He was accompanied by a female.

When Taguri arrived at the park, he stopped his truck. Several unknown black male suspects allegedly approached the truck. One suspect opened the driver’s door, and another suspect opened the passenger side door. During this time Taguri was reportedly heard saying “no” and “don’t.” Multiple shots were fired at Taguri by both suspects. The passenger was not injured. A total of three to four suspects are believed to be involved.

After being shot, Taguri is reported to have accelerated, and the truck crashed into a fence then came to a stop against some playground equipment. The suspects fled in an unknown direction. The passenger called 911 and another witness in the area called 911. When first responders arrived on-scene, Taguri was deceased.

During the investigation, detectives gathered evidence including spent shell casings at the scene, and searched social media channels for any communication between the victim and others. Detectives discovered and were provided with several names of people with whom Taguri had been communicating on social media – one of those people was tentatively identified as 16-year-old Jevon Berrien Jr., who lives on Gause Street in Bartow.

Detectives responded to the residence, and interviewed Berrien. Detectives also found 16-year-old Margus Johnson hiding in the home, unbeknownst to some in the family who were in the home. During a search of the residence, detectives found a loaded Glock 9 mm handgun in Berrien’s room. The gun and casings found at the scene were taken to the FDLE lab for testing.

FDLE confirmed that the shell casings found at the scene matched the handgun and ammunition that was submitted for testing. Detectives also found numerous pieces of drug paraphernalia, including a grinder, scale, and glass jar, all containing marijuana residue, and a burnt marijuana cigar in Berrien Jr.’s room.

PCSO reports he has previous arrests for robbery by sudden snatching and battery domestic violence.

During the search of Berrien’s home, PCSO detectives found another loaded firearm in Jevon Berrien Sr.’s room, along with a large red container of methamphetamine, and several items of drug paraphernalia. Inside Berrien Sr.’s car, detectives found a camera bag with a digital scale, multiple plastic baggies, and individually packaged baggies of marijuana. A lunchbox contained another digital scale and a gallon-sized bag of marijuana.