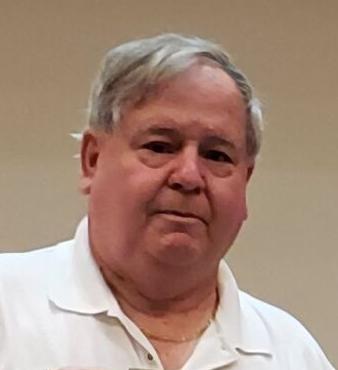 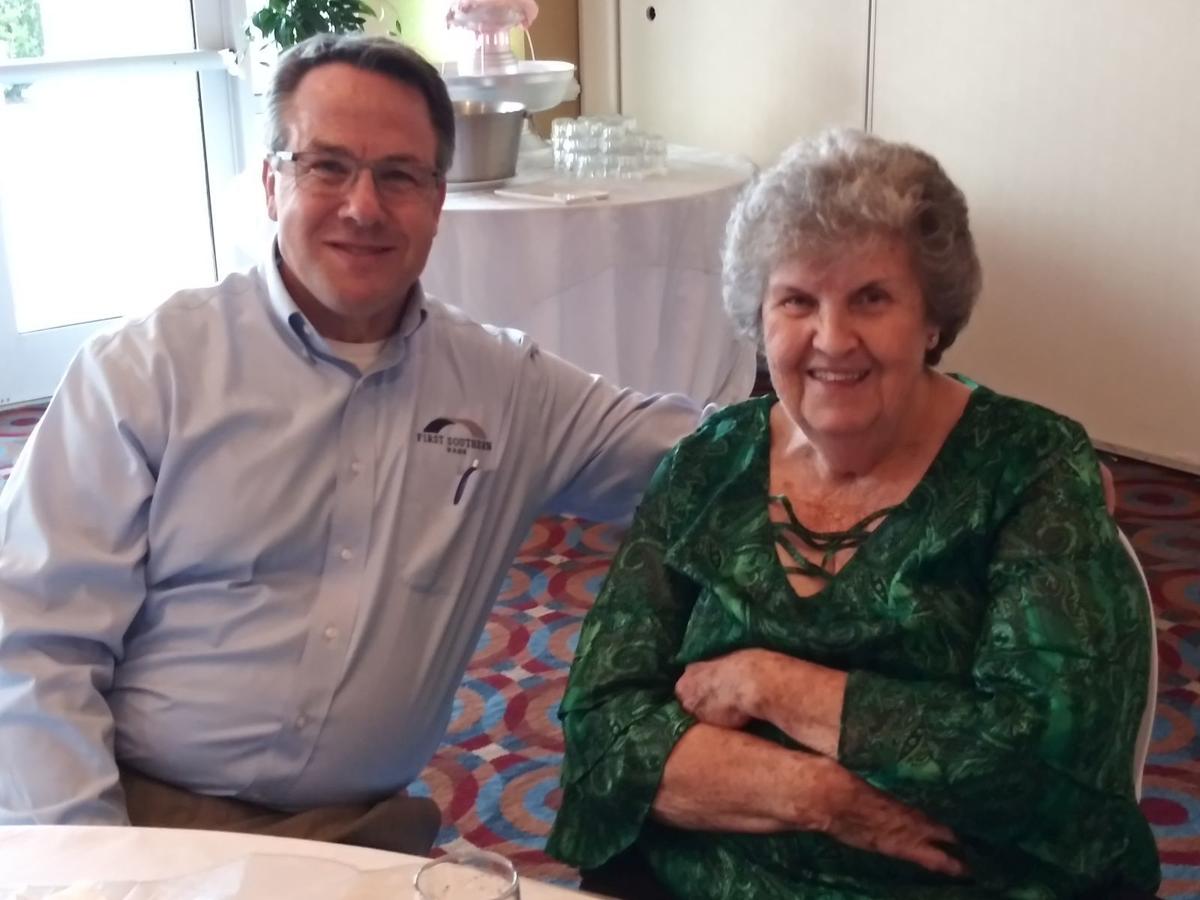 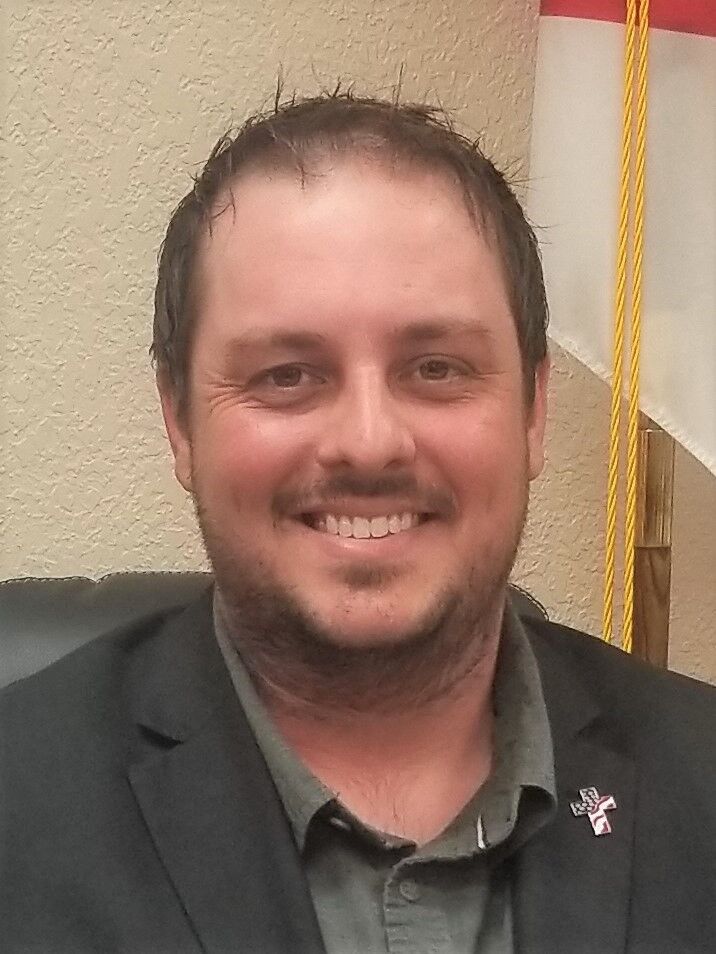 SEBRING — While mayors from two heavily-populated areas of Florida want the governor to change course on COVID-19, local mayors said their communities want to follow the governor’s lead.

This comes after a spike of infections throughout Florida and a call this week from mayors in the Tampa Bay and Miami-Dade area for Gov. Ron DeSantis to consider imposing a statewide mandate on wearing masks to slow the spread of the virus.

However, Gov. Ron DeSantis’ office, reportedly, has made no plans to issue a universal mask requirement, or as some rumors have suggested, issue another statewide lockdown.

All reports in the news and from Governor’s Office channels debunk the rumor.

Highlands County Government also issued a notice this week to help squelch that rumor, repeating that the Board of County Commission has made no decision about a shutdown or mask mandate.

The Board did not have discussions about either issue at Tuesday’s meeting.

“We continue to monitor the COVID-19 situation and continue to ask our residents to practice social distance, to wear a mask and to stay home if not feeling well,” the county’s notice stated.

Local mayors echoed that sentiment. Sebring Mayor John Shoop said that local governments are following guidelines from the Centers for Disease Control and Prevention and the lead of DeSantis. That includes personal responsibility to be careful and cognizant of others and wear masks while in the stores and buildings that require them.

Shoop said it would be an “economic disaster” to shut down again, although he noted that for mayors in St. Petersburg and Miami, their exposure to high-infection levels is much greater.

Lake Placid Mayor John Holbrook said no mayors from urban areas had contacted him about reaching out to the governor for a mask mandate.

“Personally, I think it’s a good idea,” Holbrook said. “If he mandates it we will follow it.”

For now, the town is still following the state direction and CDC advice, Holbrook said. With the new town hall on U.S. 27 in a former church, town officials have been able to spread out attendees at the meetings to ensure social distancing. The same goes for council members, he said, which have been kept up to 20 feet apart.

Avon Park Mayor Garrett Anderson also said his city has not reached out to the governor, but added that the city is still under its emergency ordinance, which follows CDC guidelines. Council members have barriers between them, he said, and meeting attendance is not high.

However, if a crowd gathers for a big issue, such as the local law enforcement contract, they can spread out into a side room across the hall from the main meeting room and follow proceedings via live video.

Garrett, who got married over the summer, said he and his wife, an emergency room physician, have taken extra precautions, given her job.

He’s concerned about pneumonia. While COVID-19 is not the same, it brings on pneumonia.

“Her take is that if you are young, you will survive pneumonia,” Garrett said, “[but] you will have lung scarring as if you smoked for 10-15 years.”

A problem there, he said, is that young people wait until they are really sick before seeking help. He knows because when he was about 21 or 22 years old, he had pneumonia with 104-degree Fahrenheit fever. It was not life-threatening but it did leave effects and has made him more susceptible.

Recent news reports on medical studies have suggested that, as the pandemic runs its course, the virus may become more contagious but less deadly, as did the 1918 flu. A report by Science Daily magazine stated that a study of 5,000 COVID-19 patients in Houston found that the virus is mutating genetically, and may have become more contagious, although most of the mutations don’t appear to have had an effect on the severity of the disease.

Meanwhile, certain types of vaccine have shown promise, while they are still a ways away from approval by the Food and Drug Administration.

“People need to be free and make some decisions,” Shoop said. “Hopefully, the vaccine will become un-politicized.”

But how did a rumor start about a shutdown?

Shoop suggested it might have had something to do with restrictions imposed in the Village of Sebring, Ohio, also founded and named for George Sebring, founder of Sebring, Florida.

In an effort to control spread of the virus, the Ohio city leaders have restricted access to city hall and are taking utility and fee payments either by check or credit card through the mail or over the phone.