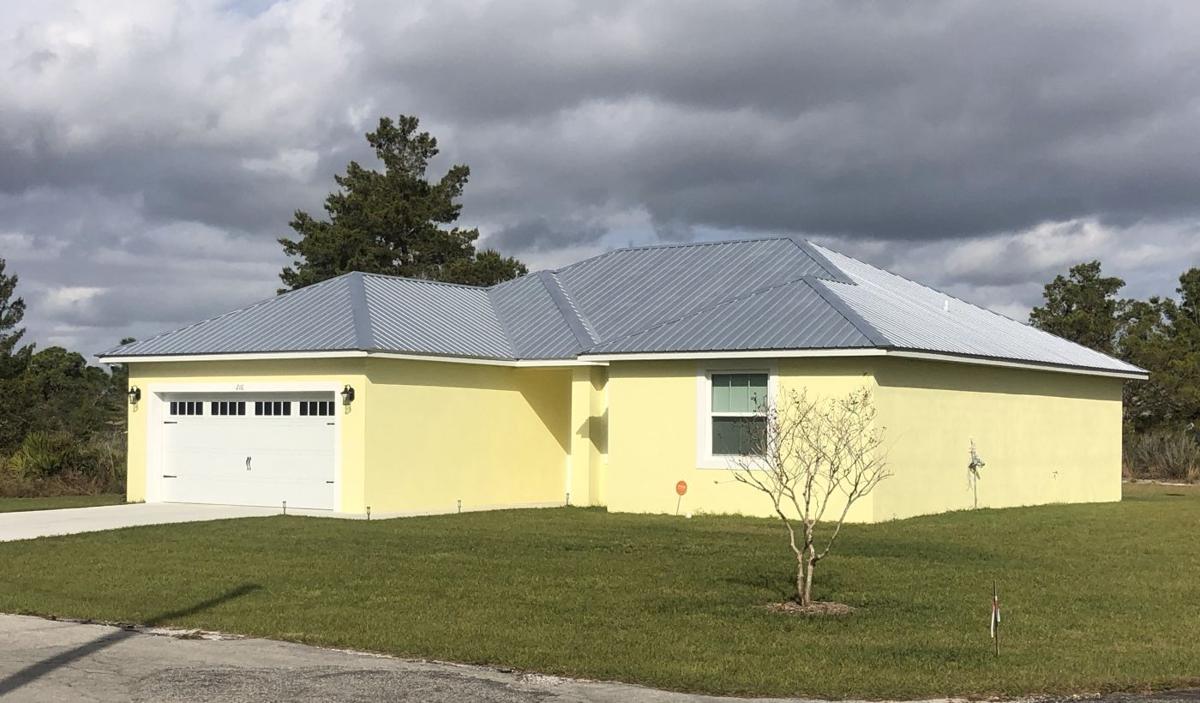 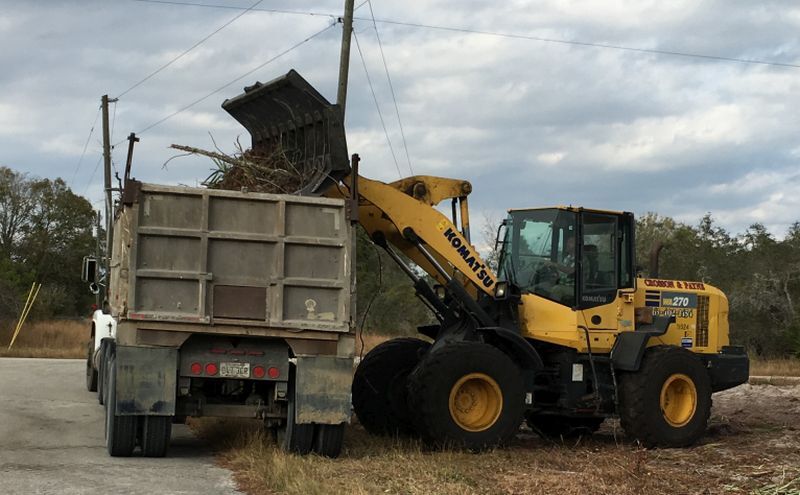 A county lot being prepared for a new home. 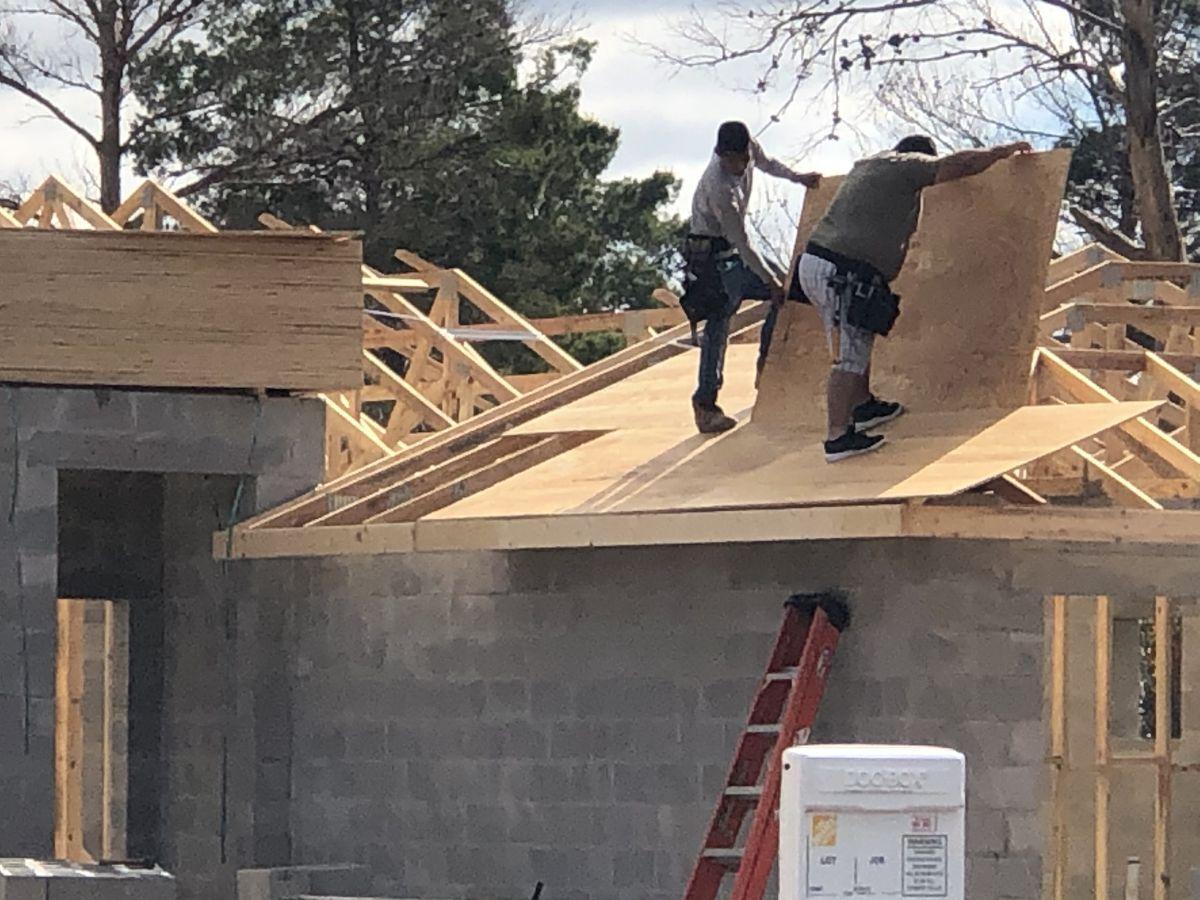 You will find construction workers working weekends to keep up with demand. 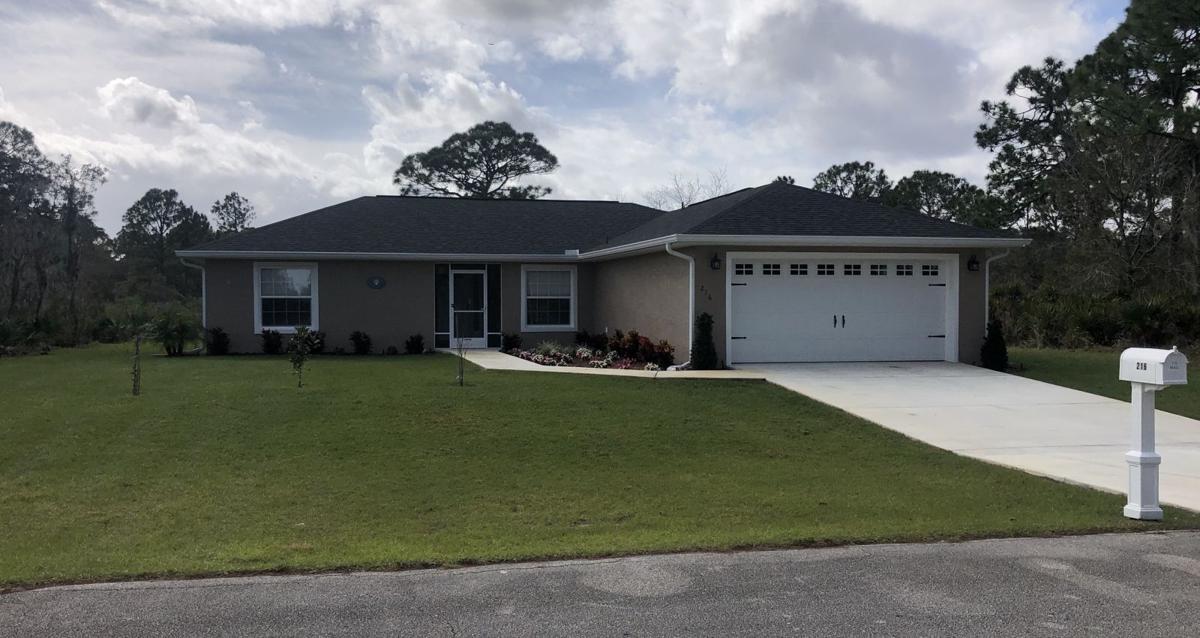 Beautiful affordable new homes can be built in Highlands County compared to the two coasts. 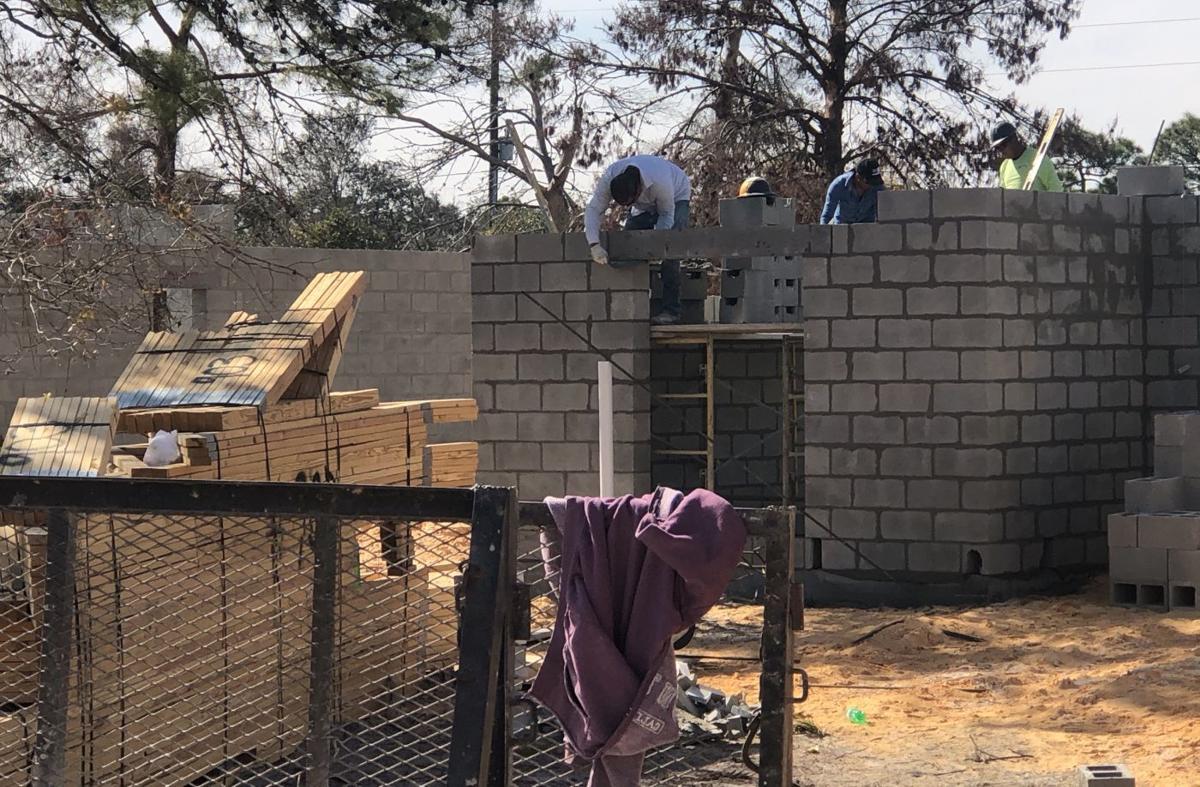 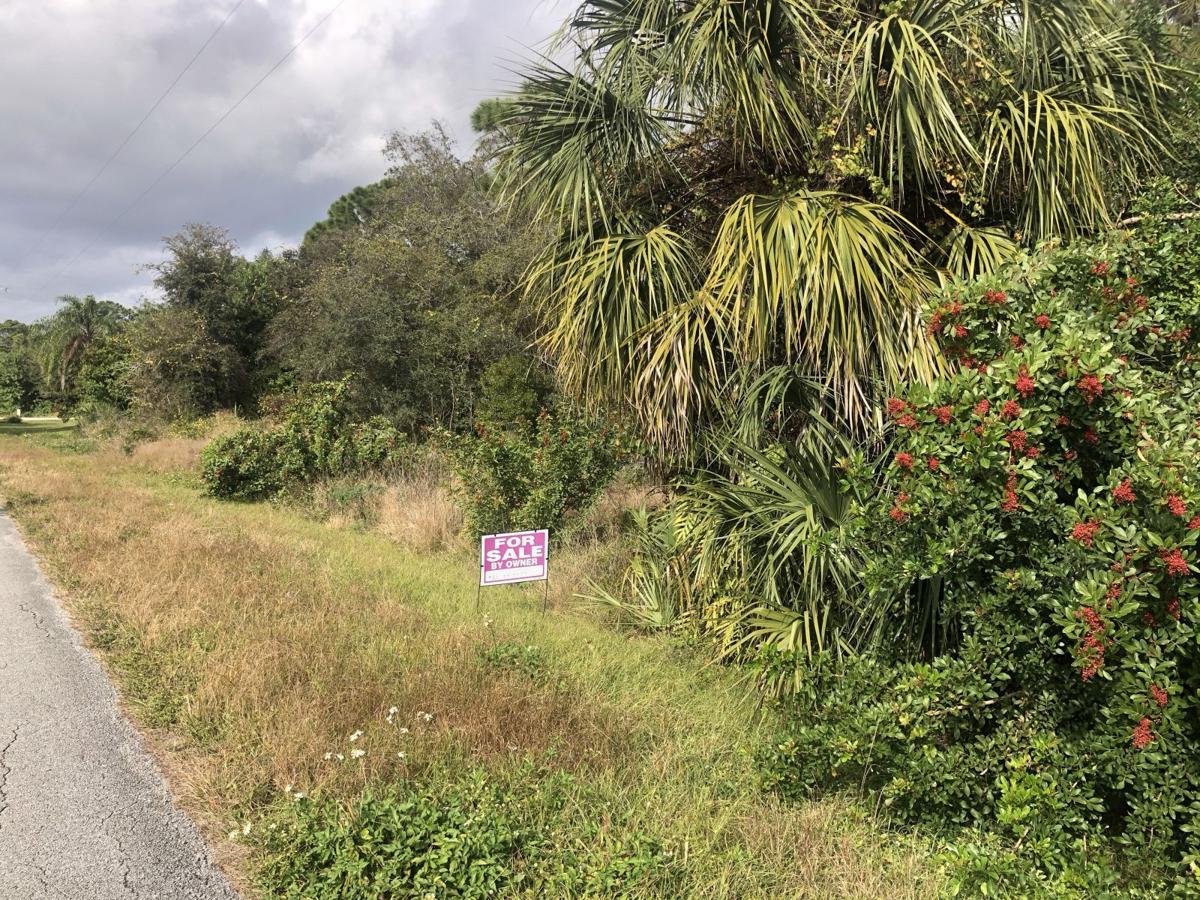 Realtors claim lots are selling fast, mostly to investors outside the county. 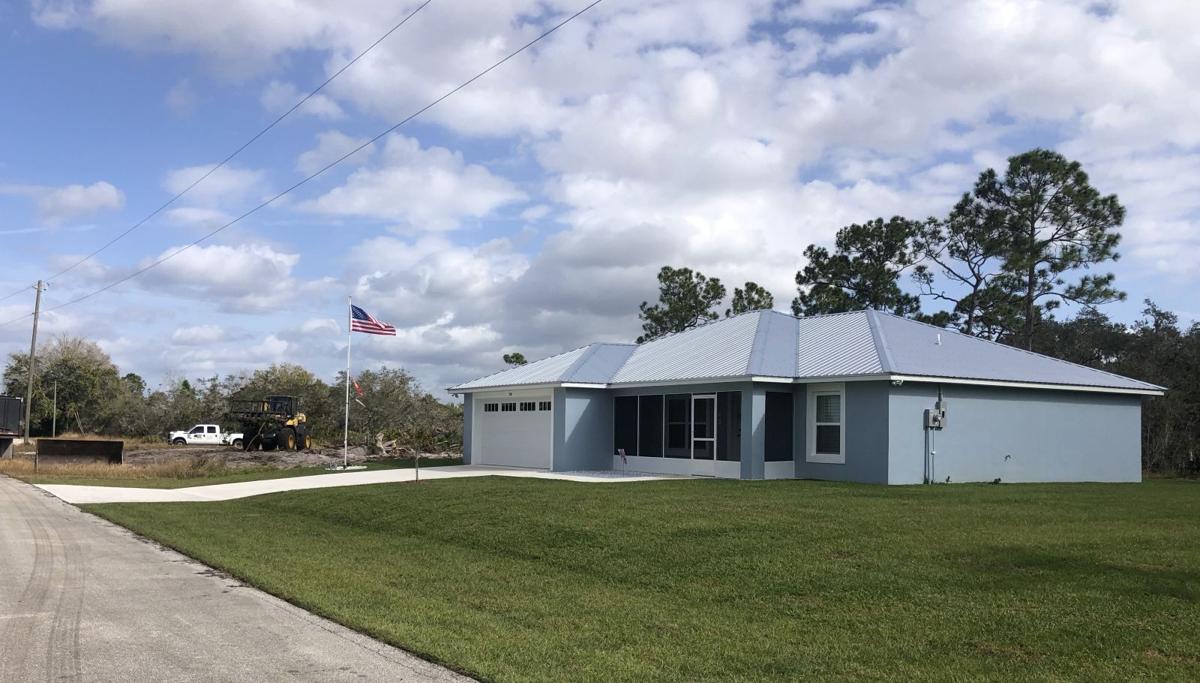 New homes are being built next to newly constructed homes.

A county lot being prepared for a new home.

You will find construction workers working weekends to keep up with demand.

Beautiful affordable new homes can be built in Highlands County compared to the two coasts.

Realtors claim lots are selling fast, mostly to investors outside the county.

New homes are being built next to newly constructed homes.

The Placid Lakes subdivision of Lake Placid seems to be undergoing fantastic growth. If you take a drive through the area you will see more signs for “Lot For Sale” than you did just a year ago. Many tree-filled lots are now being leveled and home foundations are being laid. Homes are going up, often three or four right next to each other.

In conversations with realtors like “All About Reality” in Lake Placid, the new home construction results from low inventory of existing homes. Plus the price of existing homes is way up. A three-bedroom home that sold for $139,000 a few years ago is now selling for $179,000.

It is a seller’s market. Many sellers are not even taking the first offer, but waiting a week or so to see how many bigger offers they may receive. And they receive them!

According to one realtor, area lots and homes are not being purchased by the locals. “I sold seven lots since January 1 and the buyers were all from either Fort Lauderdale or Miami. They are looking to get our of the busy cities Buyers from the Caribbean, South America and even Kenya are also snatching them up site unseen.”

Frank Mooney, who owns Zephyr Homes, plans to build between 80-120 new homes in the area this year. He’s been in the business since 1996. And he is just one of many fine builders.

There are many things playing a role in the current building boom. Mooney commented, “I’ve met families who first settled in Fort Myers from New York. When they drive through South Central Florida they discover our quiet, beautiful area. Since working from home seems to be the norm many decide to move, build and settle here because it is affordable, has a small town feel and hence a great place to raise a family.”

Currently Mooney has 45 homes under construction. He has 8-10 going per month.

Sleepy Lake Placid seems to be a well kept secret no more. One realtor says, ”A home goes up for sale one day and it is grabbed up the next.” The same holds true for lots.

A resident of Sylvan Shores in Lake Placid whose lake home is on Lake Clay claims that he received a knock on his door back in 2006. A gentleman offered him $600,000 for his home. The family did not want to move so it was no deal. His assessed value dropped to $300,000 by 2008. Now it is coming back very strong.

Another realtor says there are not many homes in the $199,000 and under range and many that are probably have been built years ago and need major improvements. “So it makes more sense to purchase a lot and build a new home.”

If you pick up a copy of “Visit Lake Placid,” or “Discover Highlands County,” you will see why our sleepily little county has become a secret no more.

Depot, military museums and a Clown school/museum tell the story of an area built on a 10,000 year old ridge. The smell of oranges are sweet as you drive past the thousands of orchards. The theaters, especially the Alan Jay Wildstein on the campus of South Florida State College, which seats over 1400 bring world renowned performances weekly. And health care is a priority especially for senior citizens.

Avon Park called “The City of Charm” has booming businesses like Avanti and devtech. There is Highlands Hammock, the oldest state park in Florida. There are the fairs galore, art co-ops, tasty restaurants, distilleries and brewpubs, the 50 outdoor Murals in Lake Placid, and bicycle club members that travel the county trails and town roads daily to enjoy the quiet peace of the countryside.

What’s not to like about Lake Placid named by Readers Digest as “The Most Interesting Town in America?” What’s there not to like about the rest of the county, nestled in the heart of Florida’s Heartland? And if you want a getaway day you are one hour from an ocean breeze or a gulf coast day of shell collecting. Highlands County is a secret that is out. Just have to keep it the gem it is.