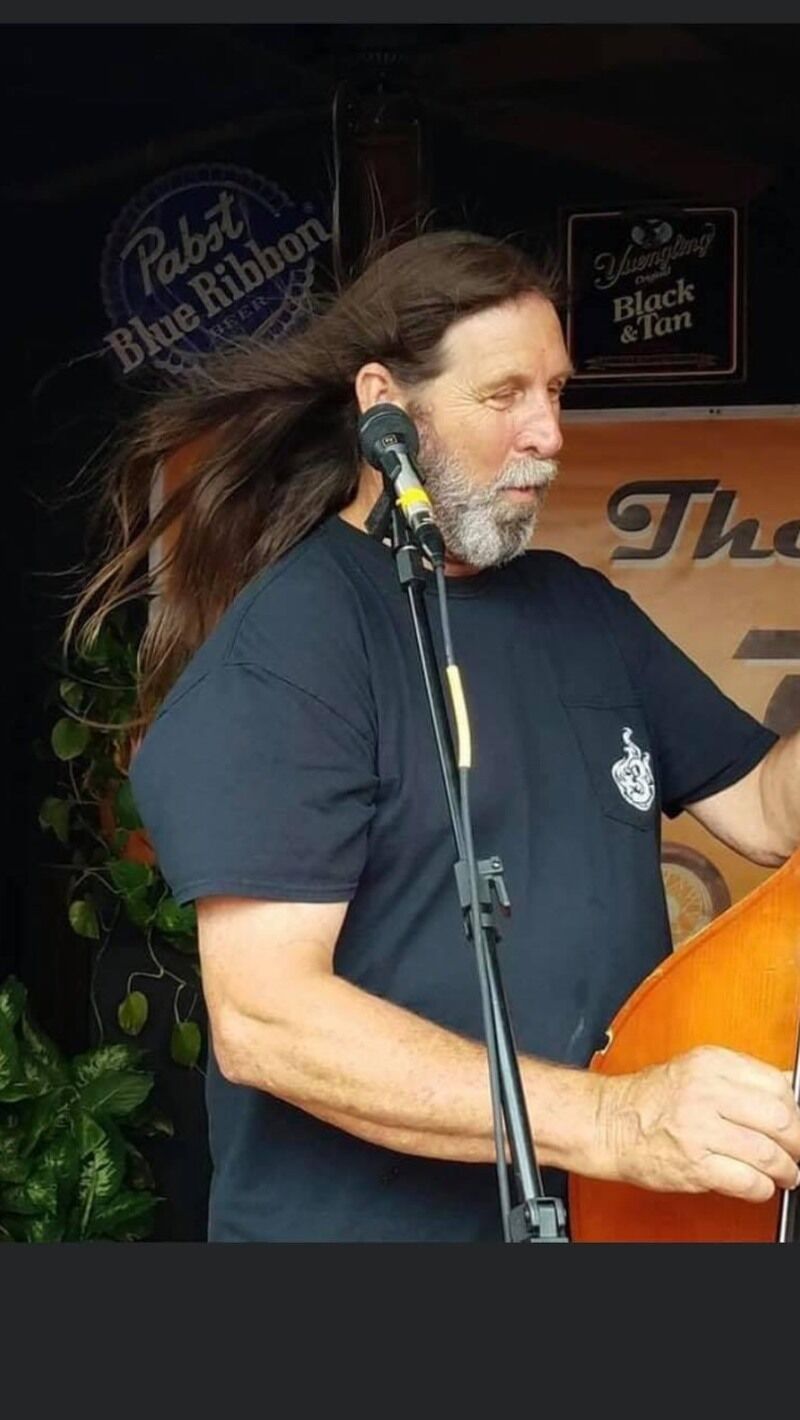 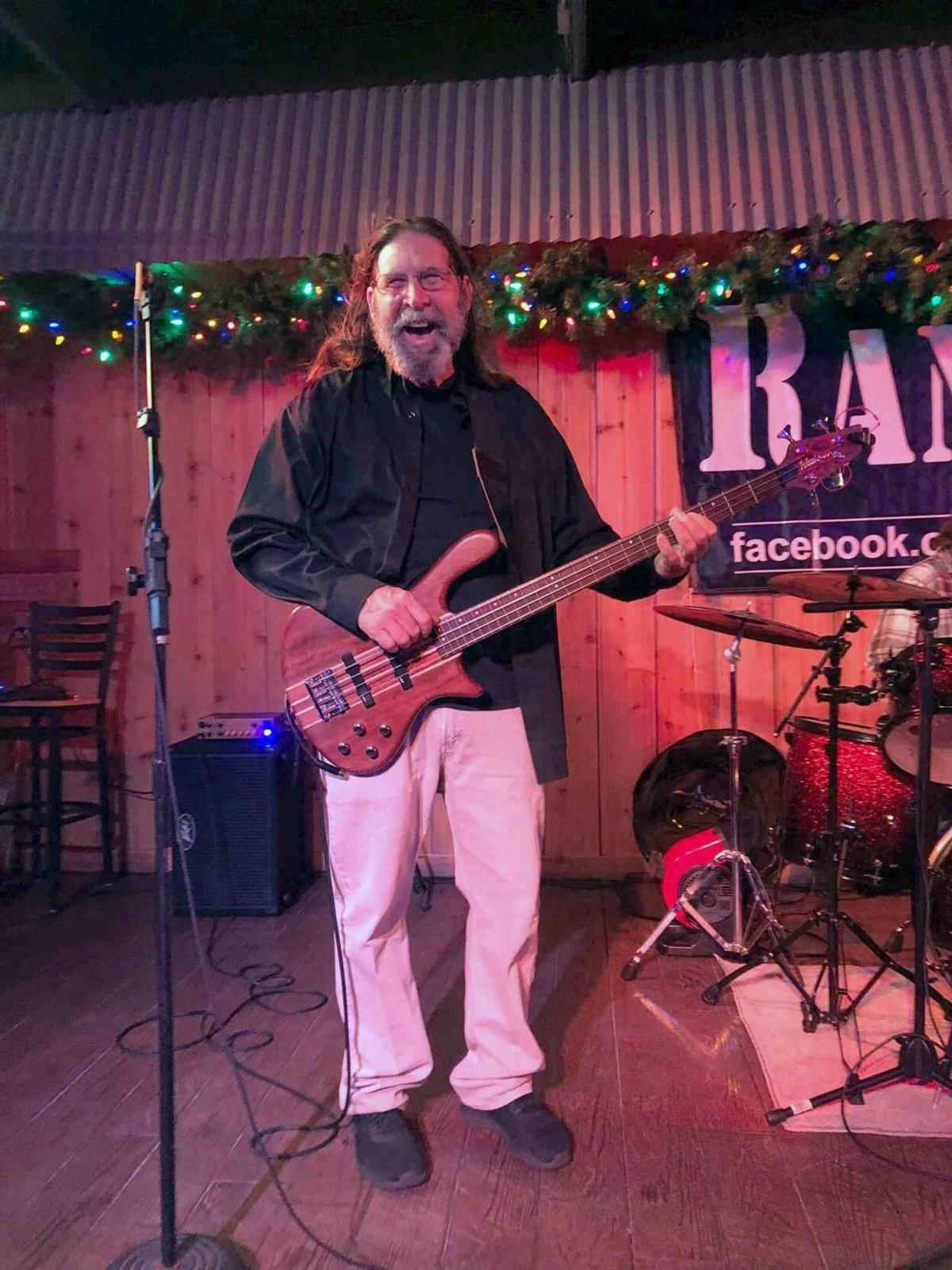 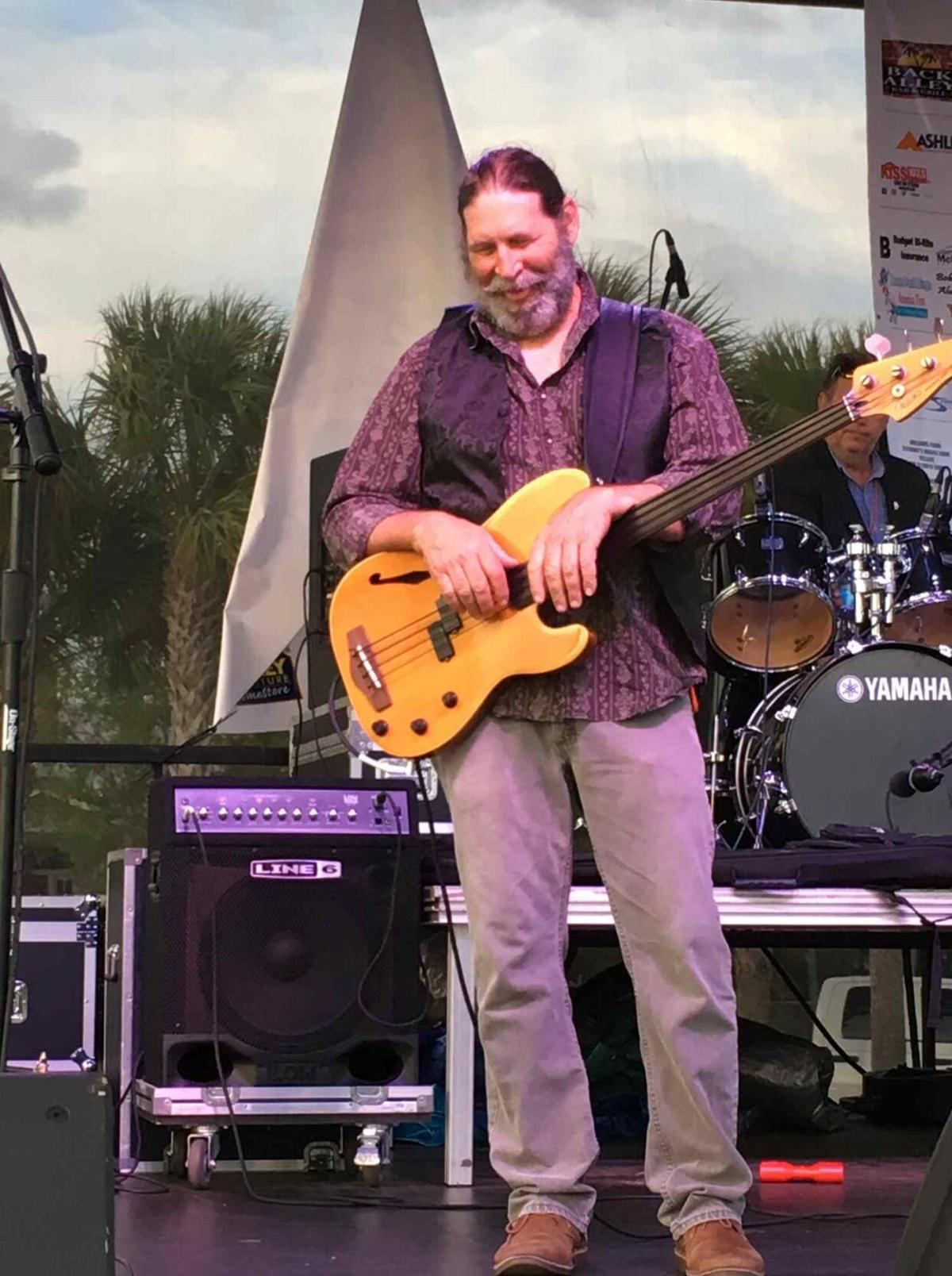 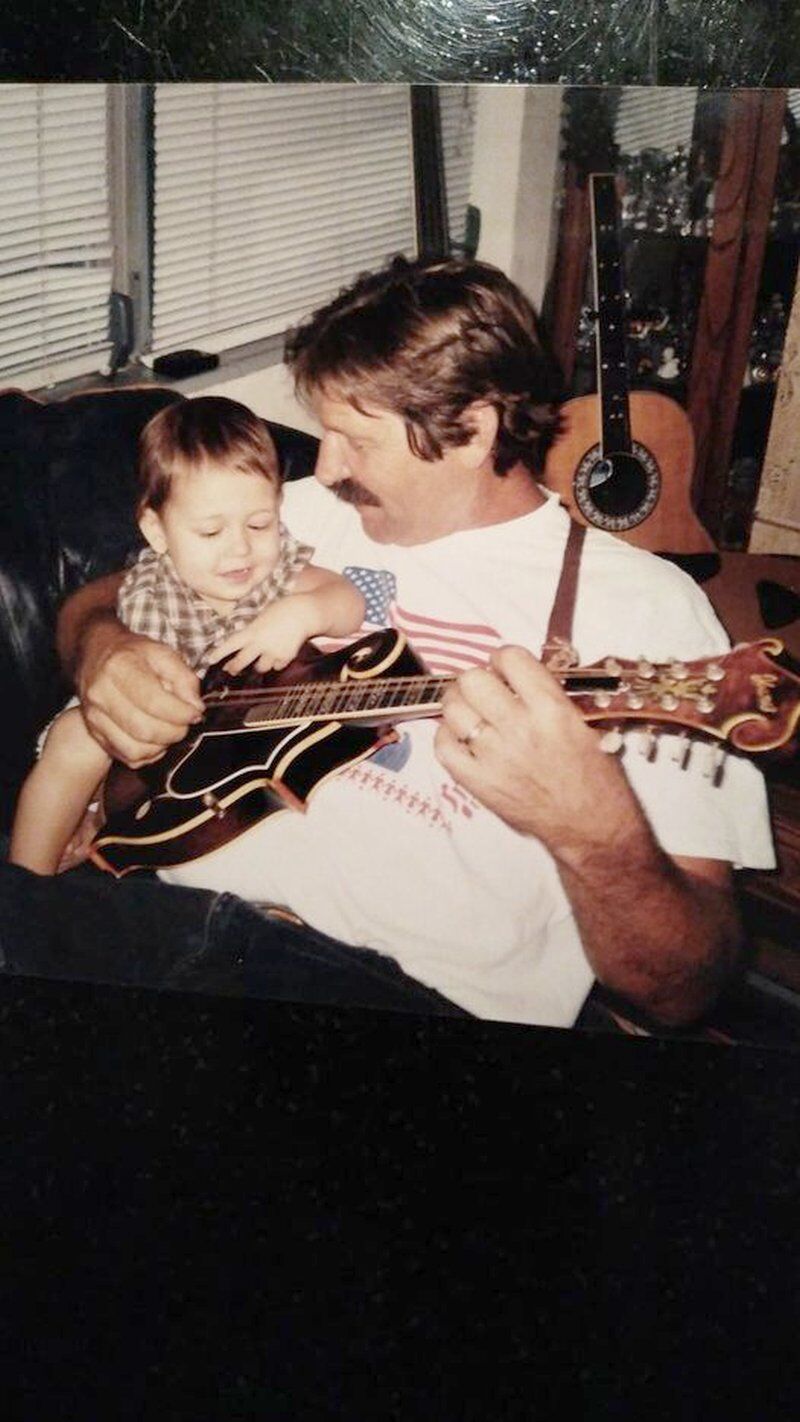 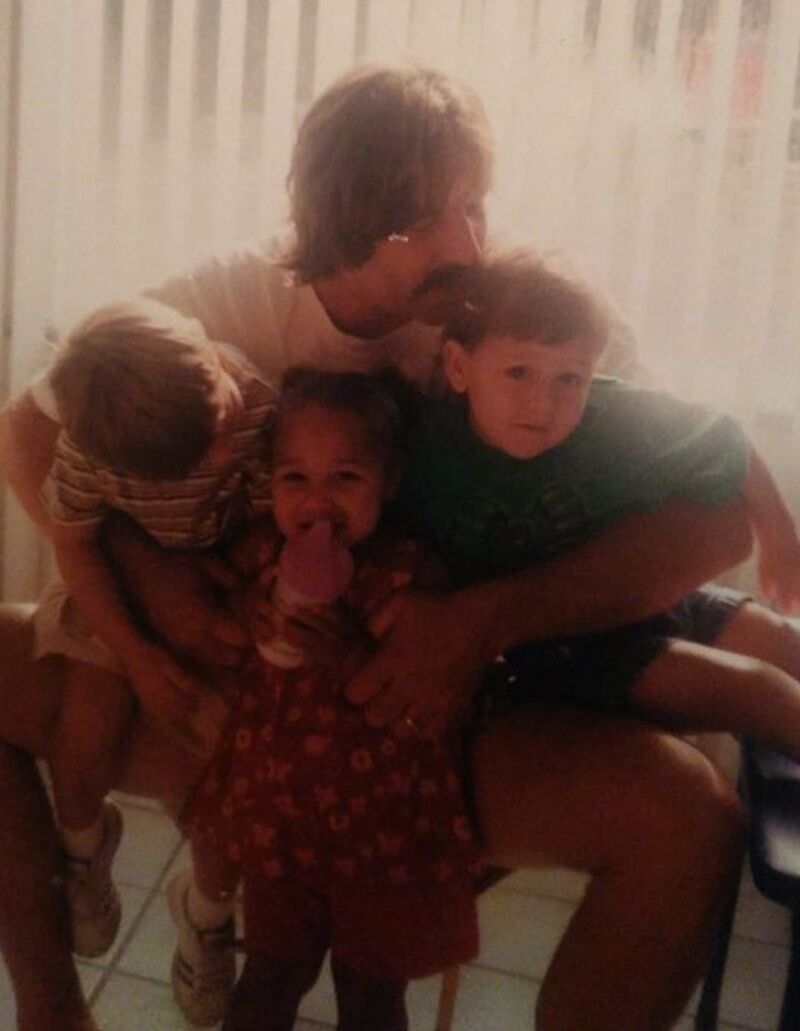 Bruce Duncan and the kids.

Bruce Duncan and the kids.

Lake Placid — On Nov. 4, Highlands County said “goodbye” to Bruce Duncan who lost his battle with the COVID-19 virus. Duncan was a major player in the local music scene for years. Loved and respected by many, he spent much of his time giving it all back.

Duncan was something of a phoenix. He had risen from the ashes of his dark past to become another man. A different man. A better man. He found God, then he found his purpose.

I knew Duncan, but did not know him well. As a writer, I followed some of his musical endeavors. What struck me about the man was his disarming persona. He was always very welcoming. Always made me feel like a good friend. I would walk away wishing we were better friends.

“He grew up here in Lake Placid,” Duncan’s wife Lynn said. “He was a member of the Baptist church (in Lake Placid) for 10 years. He was on the praise team there. When he retired he said he wanted to grow his hair long, grow a beard and play music for a living, and that’s just exactly what he did.”

“We have a son, Travis, together,” said Lynn. “Bruce was 45 when we had Travis. I was 38. We had been married 14 years by then. Bruce has two children from his first marriage — Christina and Jason.” Son Jason passed away at the age of 26.

Most know Bruce Duncan for his music. If he wasn’t playing bass he was likely playing an acoustic guitar. He seemed to be everywhere. If there was a band on a stage, there was a good chance Duncan was up there somewhere.

As much as he loved music, it wasn’t his only passion. Perhaps in part because of the “old Bruce”, the “new Bruce” was very invested in helping others.

“He was very big in the community’” Lynn went on to explain. “He was a drug and alcohol aftercare counselor for the Seminole tribe for 10 years. One of the reasons he went into that was that he felt God had led him there. He was big in AA (Alcoholics Anonymous) and NA (Narcotics Anonymous). He was very involved with service work. He helped a lot of people.”

“I’m honored to have played music with Bruce on a lot of projects,” said friend and fellow musician Larry Loveless. “It was time well spent with a gentle giant. We lost another beautiful soul and talented musician. God’s speed my friend. We all salute you.”

“Bruce was a fine musician and a gentle soul,” recalls Sebring artist/musician/writer David Powers. “I was always impressed with his awareness and sincerity. He was one of the rare good ones. God bless his family.“

Joe Leonard, another friend and local musician in the “Bruce Duncan orbit” recounted his first meeting with the bass man.

“I met Bruce five years ago at the Sebring Sunday flea market. We had just relocated here. He was sitting on a tailgate playing an acoustic guitar that was for sale. We talked about music, became casual friends, and I bought that guitar he liked so much.

“At this year’s Vet Jam we talked and shared music stories. He wasn’t feeling good but set up every band to play their sets and finished by volunteering his time playing. You were one in a million Bruce Duncan. I will miss you dearly my friend.”

“Bruce really helped the musicians in this area to come together,” explained Lynn speaking of her husband’s passion for the local music scene. “He did a lot of open mic and he would encourage people to get out there and do their songs. Especially people who were shy or felt that they weren’t very good. He just encouraged people to get up there and shine. It was really cool. It was like a family.

“Meeting Bruce was the best thing to ever come out of my life. We were married 30 years this past February. We were together for almost 33 years.

“He was a very good man. He was very good to me. A very loving husband. Really, I couldn’t have asked for a better man. Everybody’s got their faults but he was always there for me. He loved me very much, he truly loved me.