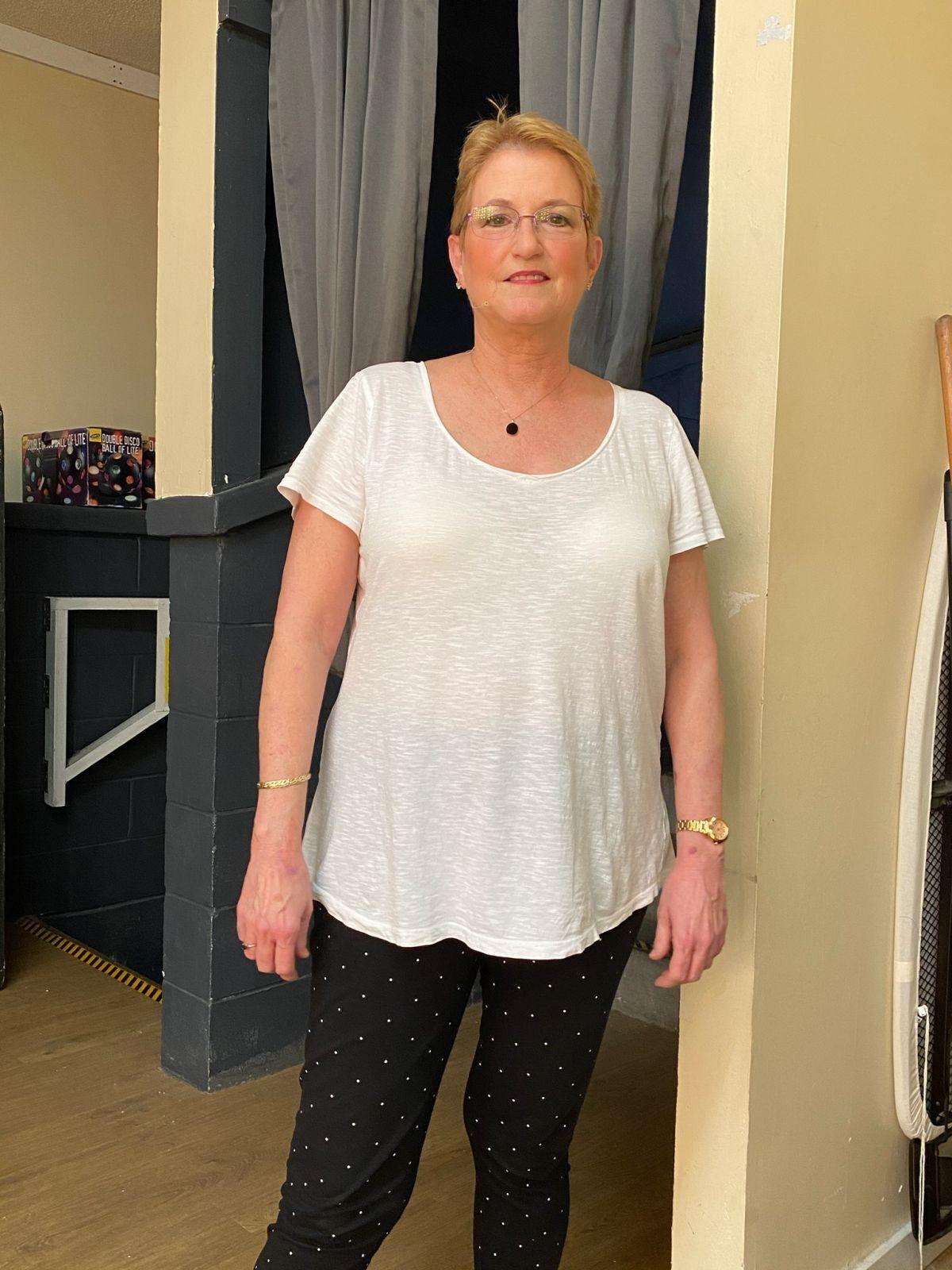 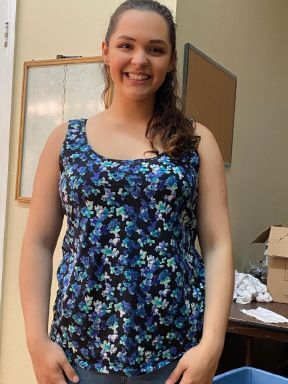 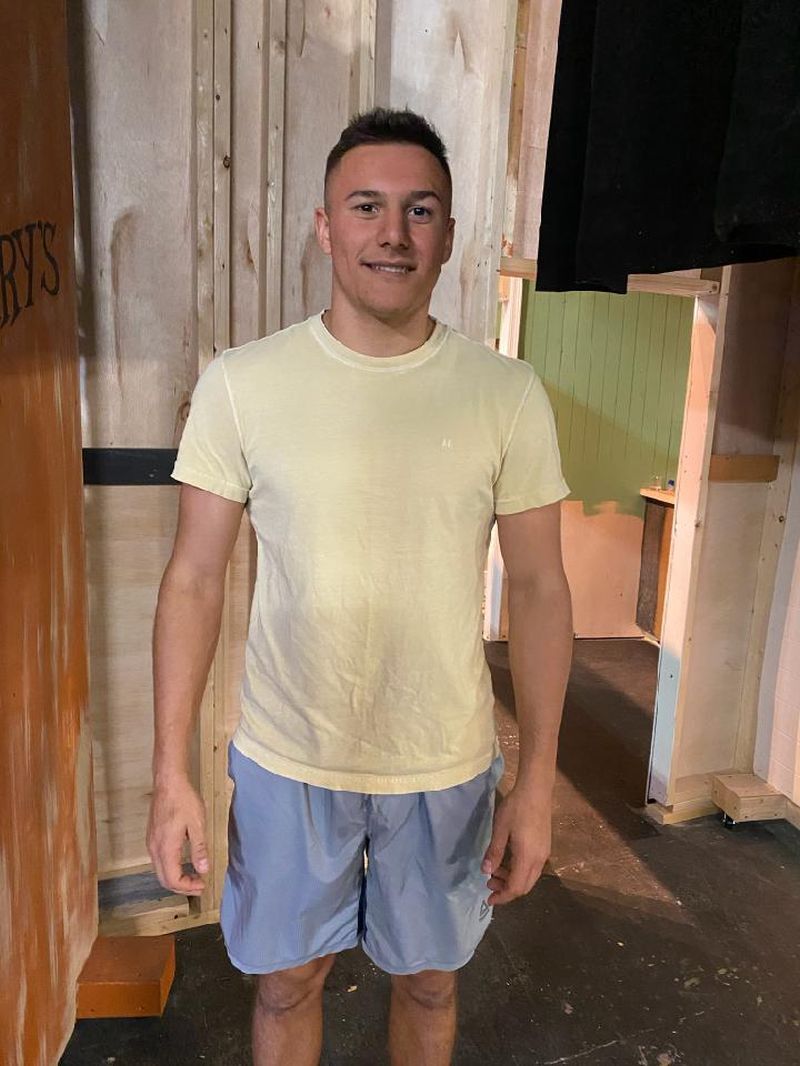 A freak jogging accident made a widow out of young English professor, Rebecca Trager Lott. Her world has turned upside down and she turns to the women in her support system to help her cope with her loss and her grief.

These women have issues of their own, but try to help as much as they can. Her best friend Sylvie is trapped into an unhappy marriage that is on its way to ending. Her sister Lucy has never resolved her issues with her mother’s death years ago and chain smokes to escape reality.

Rebecca and Lucy’s former step-mother, is in her own world; Alberta is a Wall Street finance executive with no personal life to people skills.

“This is a very sweet and funny play, “said director Peter Pollard. “It’s about friends and family dealing with conflict and grief. Valentino becomes everyone’s fantasy, even though he doesn’t speak.

“There is conflict between Lucy and Alberta which they try to resolve. There is conflict with Sylvie and her husband as they examine whether their marriage is at an end. Throughout the play, Rebecca tries to look through her grief to see what’s ahead for her.”

A young, handsome house painter enter their lives. The ladies are intrigued and find that Valentino has a profound effect on all of them. While her support system is caught up in their own troubles, Rebecca starts to examine her life and determine what’s next.

“This is very much an actor’s show and a true ensemble,” said director Pollard. “Each and every character is the play can carry equal weight in terms of telling the story. Although it deals with the death of Rebecca’s husband, the story is told with great humor, compassion and love.”

“Because I don’t speak (since Valentino doesn’t speak English), I have to use my facial expressions and body language to get my message across. Valentino is mostly confused about how these women are acting. This has been a great experience.”

“I’ve loved the character of Alberta ever since I read this script years ago. There are not that many roles where the character is a strong woman who likes to take control, but also shows the dichotomy of her vulnerability later in the play. This is a great role.”

You can still get tickets. The show runs from January 8th – January 24th. You can go online at www.highlandslakesidetheatre.org or call the box office at 863-382-2525.