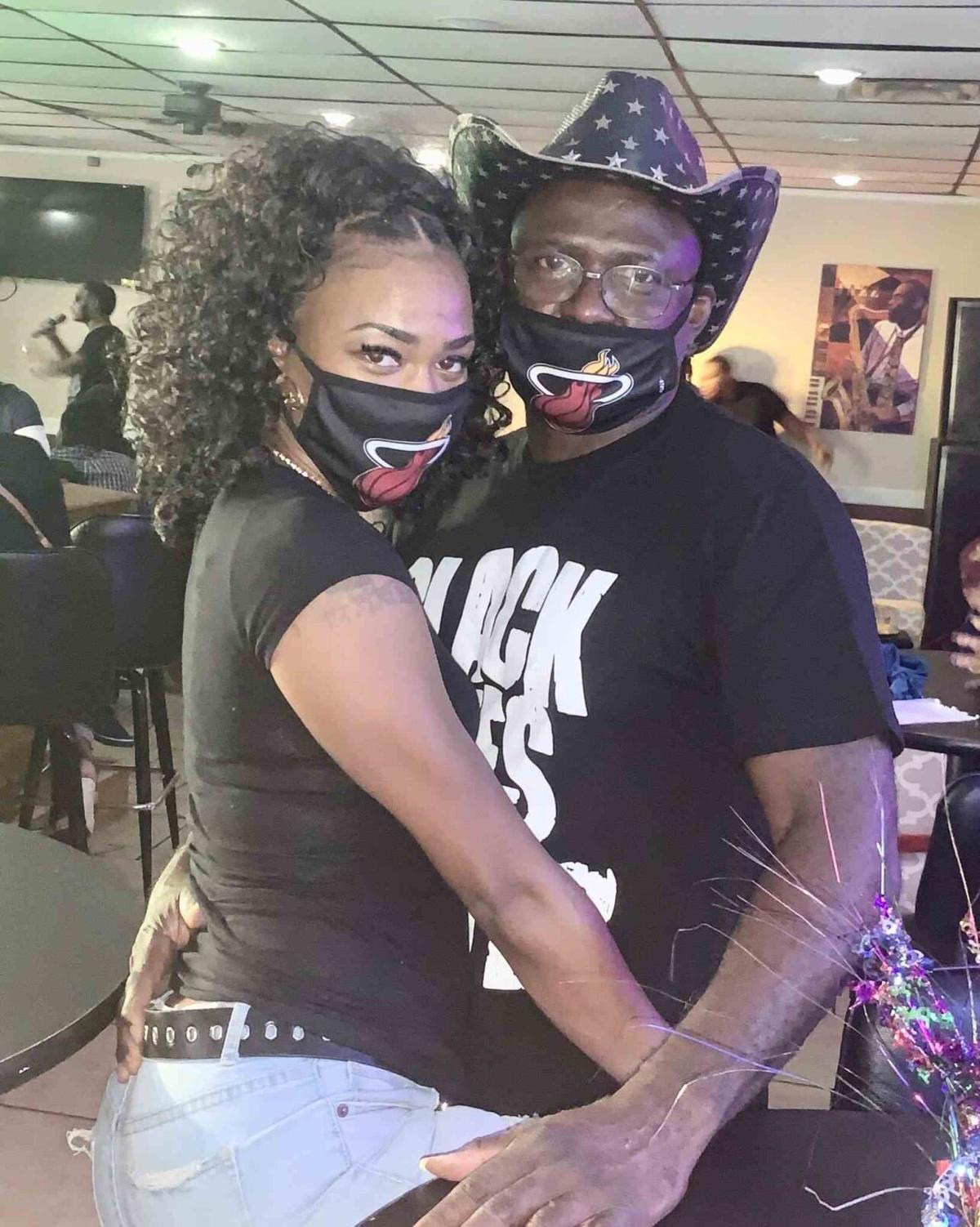 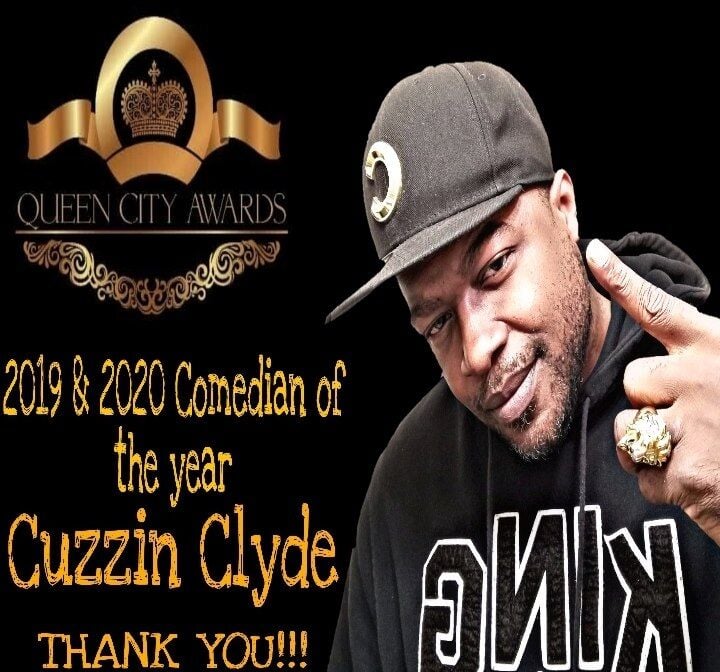 The award-winning Cuzzin Clyde will be at Dave’s American Bar & Grill on Saturday, Oct. 16.

The award-winning Cuzzin Clyde will be at Dave’s American Bar & Grill on Saturday, Oct. 16.

SEBRING — As we all slowly climb from under the rocks we’ve been living under for the past year or so, there is some good news sprinkled about. One of the good things is that comedy is coming to our county.

“We have a comedy night every Saturday,” said Loc. “We usually bring at least three comedians, sometimes four,” added Boe. “Sometimes I host, sometimes my wife hosts. Sometimes we get other people to host.”

In addition to hosting the events, the couple are both stand up comics in their own right.

“Anni will be performing this Saturday, Oct. 16,” Boe stated. In addition to the comedy of Anni Loc, the Oct. 16 show will also feature a comedian from North Carolina named Cuzzin Clyde.

Clyde has shared stages with comedians such as Faison Love, Earthquake, J Anthony Brown and Bruce Bruce to name a few. He has won both first and second place in comedy competitions at The Comedy Zone in Charlotte, N.C. and first place at The Comicville Festival of Laughs.

“We’re bringing a lot of comedians down who have been in the field for a long time,” Boe said. “People who have been on TV shows like ‘Def Comedy Jam,’ MTV’s ‘Are You The One?’ he continues.

“A good thing about having comedy in Highlands County,” Boe points out, “is that people won’t have to travel an hour, an hour-and-a-half to be entertained. With Dave we’re gonna have comedy every Saturday and when it catches on, we’re gonna do it Friday and Saturday. We want Sebring to have a regular comedy club there.”

“We’re locked in with the owner and his wife (at Dave’s),” Loc adds. “It’s gonna be constant. We’re gonna keep bringing the comedy into Sebring continuously.”

Tickets for comedy events are $10 advance and $20 day of the show. Prices are subject to change at any time. Showtime is 7 p.m.

For more information or to purchase tickets go to: www.kingscastleent.com or Cash App $ZOEBOE69. You may also call 941-681-1710 for reservations.

For more information on Dave’s American Bar & Grill you visit their Facebook page.