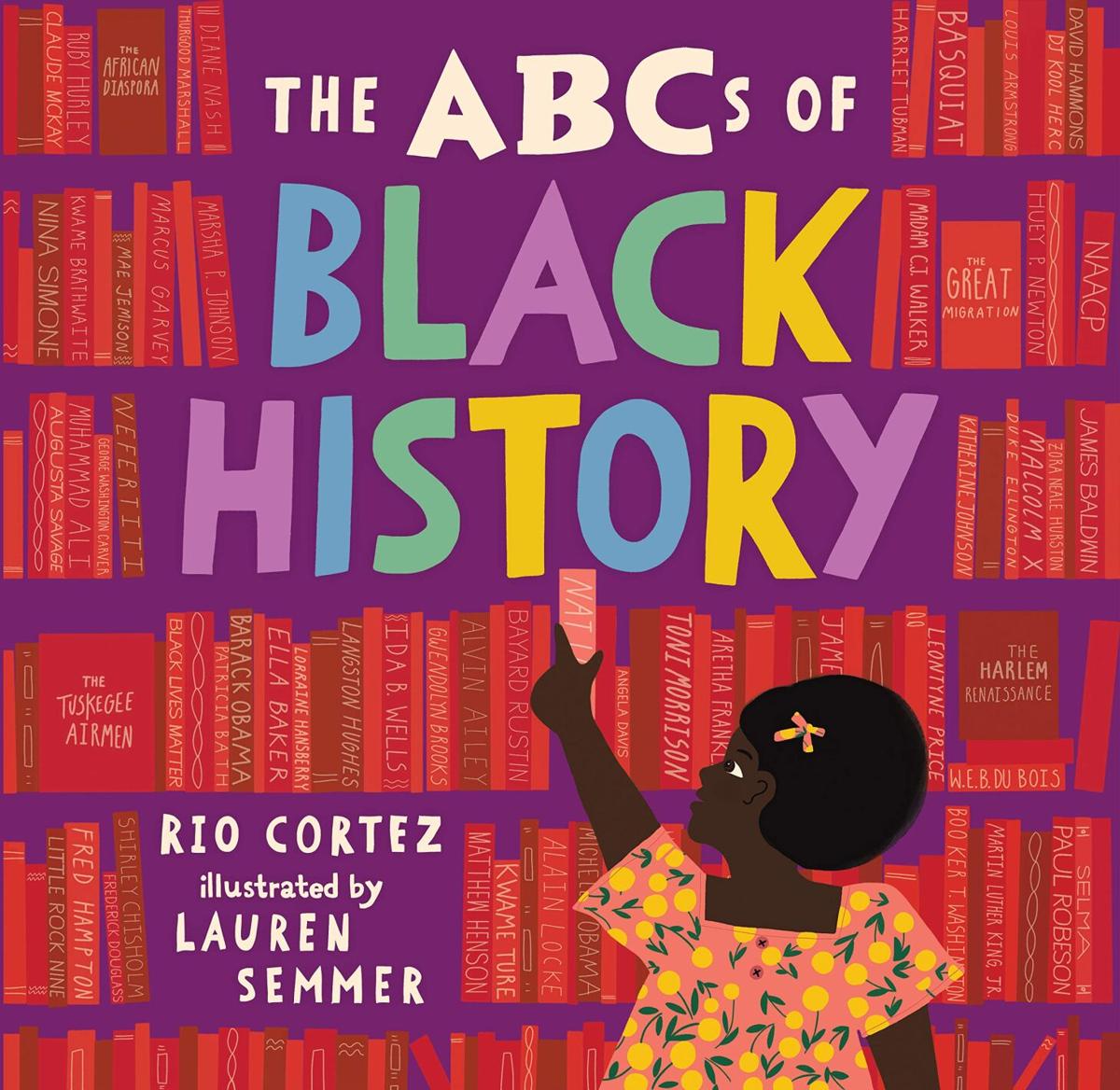 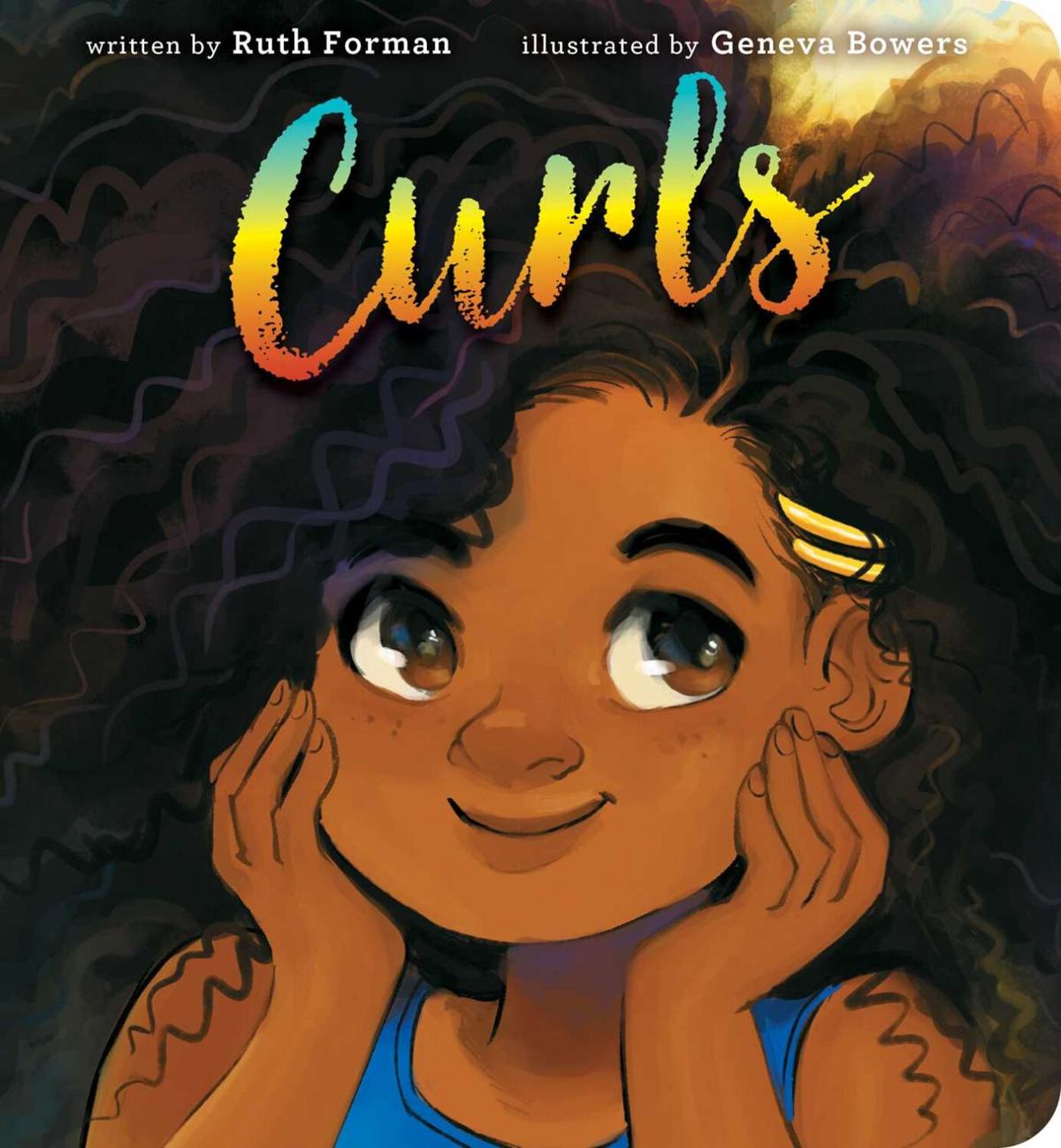 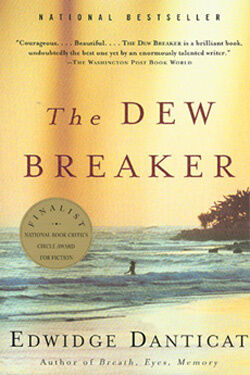 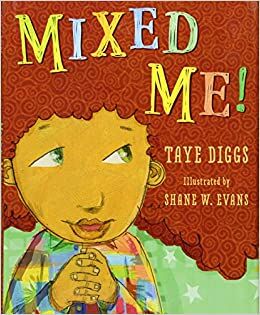 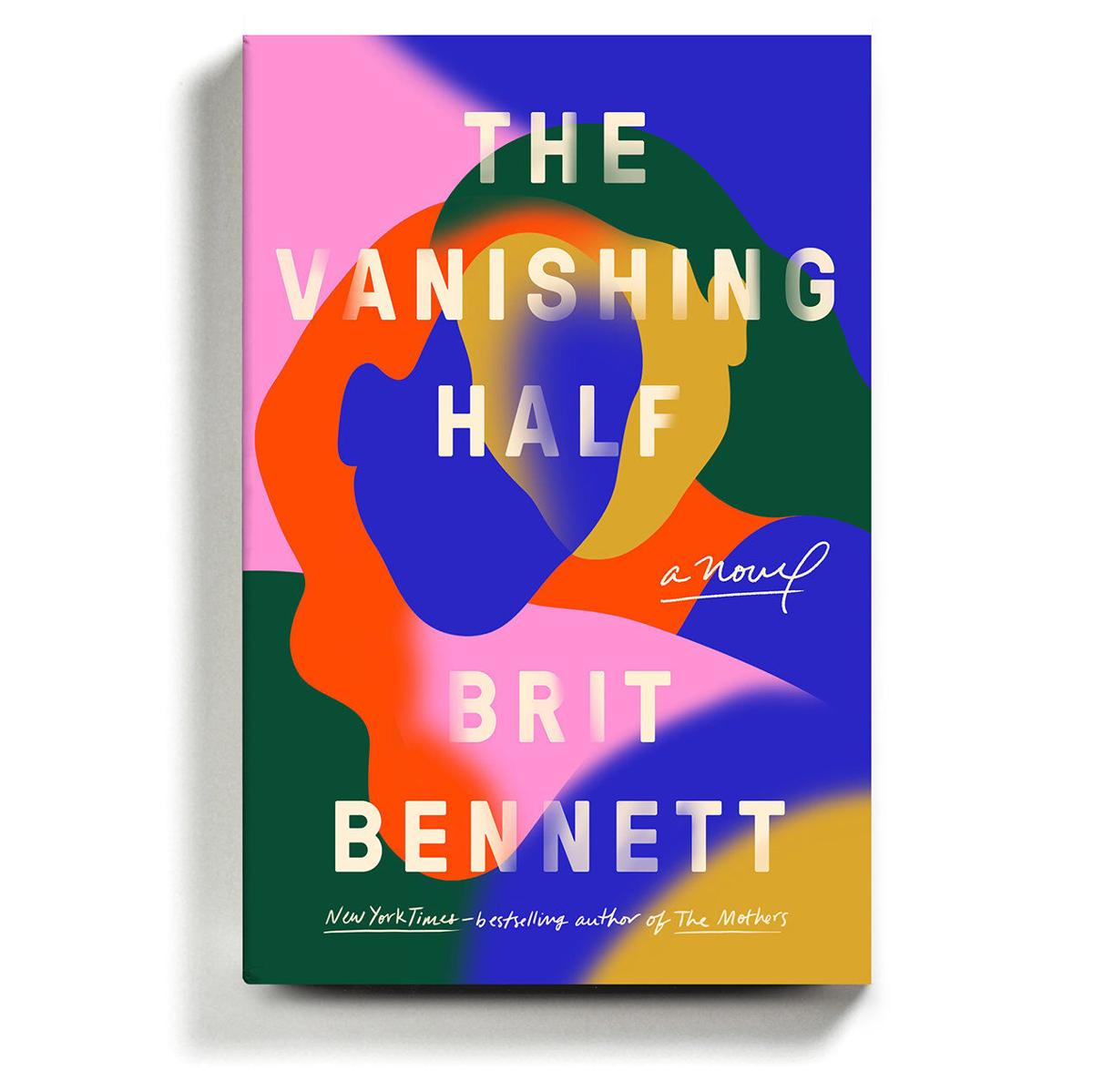 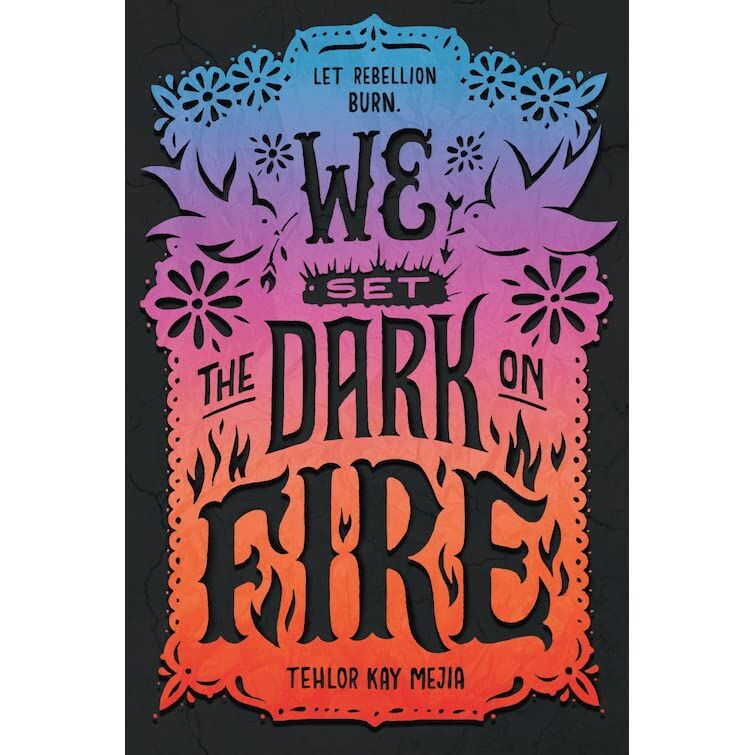 Every year, the US observes a federal holiday to honor a respected leader in the Black community. Martin Luther King, Jr. was born on Tuesday, Jan. 15, 1929, in Atlanta, Georgia. He spent his life fighting for change and standing for equality so that every red-blooded American would be treated equally.

Between 1863 and 1870, the US Government passed pieces of legislation that:

3. Ensured voting could not be denied because of race, color, or previous condition of servitude (15th Amendment, 1870).

While the wording of these amendments and the purpose behind them represented something good, millions of American citizens were still treated unequally. States could enact rules regarding voting and get away with very few Black Americans participating in elections.

For instance, a state could require passing a literacy test or paying a fee in order to vote (poll tax). Many Black Americans couldn’t read and didn’t have enough money to pay the tax. They couldn’t vote because of unequal rules that disregarded their education or income.

After almost 100 years of inequality, Black Americans began to demand fairness. The civil rights movement was a nationwide, sweeping wave of protests and demonstrations against segregation and discrimination in the mid-1950s. Martin Luther King, Jr., and many others, dogged the steps of injustice during this time.

He spoke publicly over 2,500 times. He led protests, organized drives to register Black voters, consulted with President John F. Kennedy, and supported Lyndon B. Johnson. He did all of this in the name of equality.

Martin Luther King, Jr. and others who led demonstrations during the Civil Rights Movement impacted American culture in a momentous way. They were brave enough to stand for equality despite the opposition of racial prejudice. Each one of us can continue to make small and personal changes in our own communities. If you want to support the efforts of those who marched before you, read books by authors of color or pick up a book about the Civil Rights Movement. Try one of these books available at your local Heartland Library Cooperative branch!

- “The Vanishing Half” by Brit Bennett

- “The Travelers” by Regina Porter

- “The Dew Breaker” by Edwidge Danticat

- “We Set the Dark On Fire” by Tehlor Kay Mejia

- “What is the Civil Rights Movement?” by Sherri L. Smith

- “Separate No More: The Long Road to Brown v. Board of Education” by Lawrence Goldstone

- “The ABCs of Black History” by Rio Cortez

While America has made progress since 1863, there is still much more adversity to overcome. The winds of change are still blowing strong but we, the people, are the sails. It’s up to us to catch the breeze and let it give us the speed and drive to achieve equality and equity for everyone, regardless of culture or creed.