You are the owner of this article.
Edit Article Add New Article
Login
I want to
Publications
News
News Archives
Classifieds
E-Paper
Contact Us
Share This
1 of 3 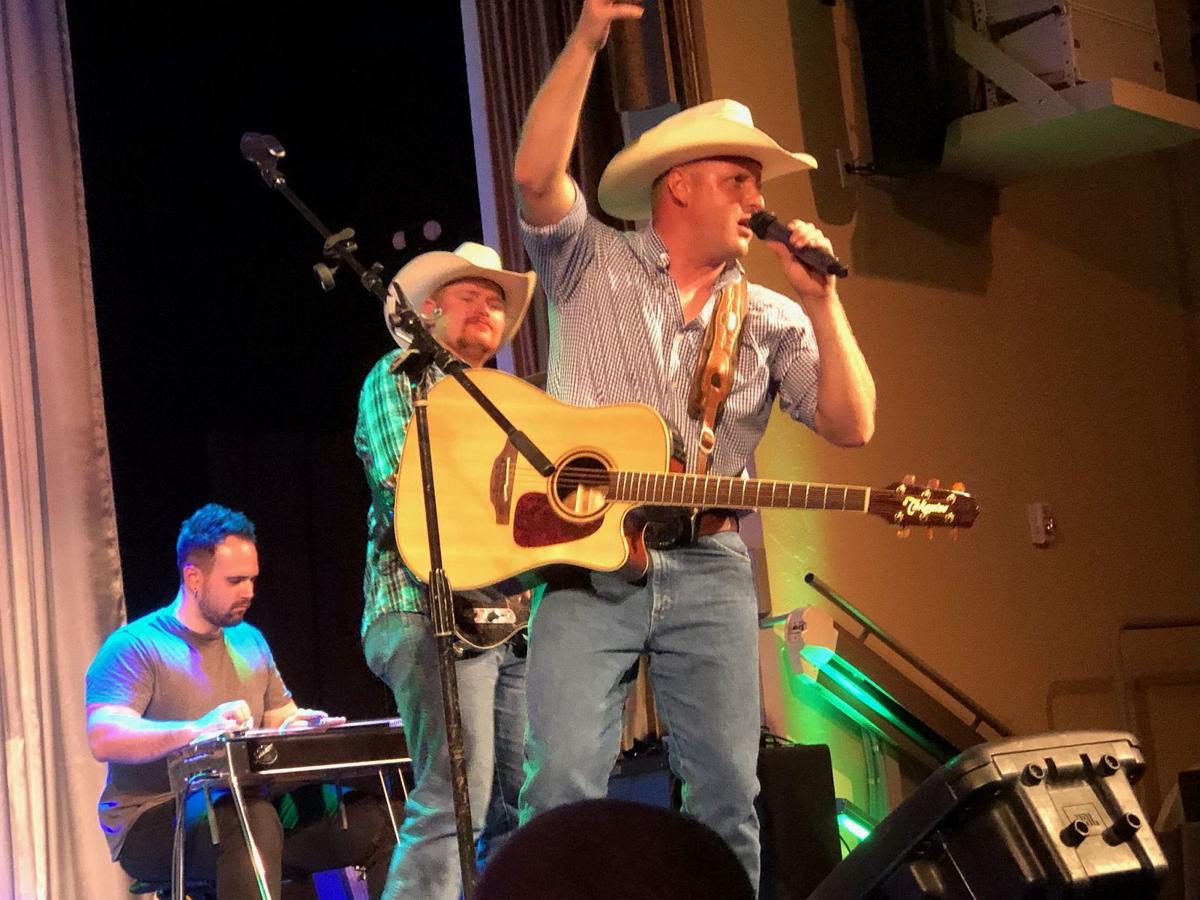 Eli Mosley in concert in Sebring. He will open for Tracy Bryd, tonight, Feb. 13 in Lakeland. 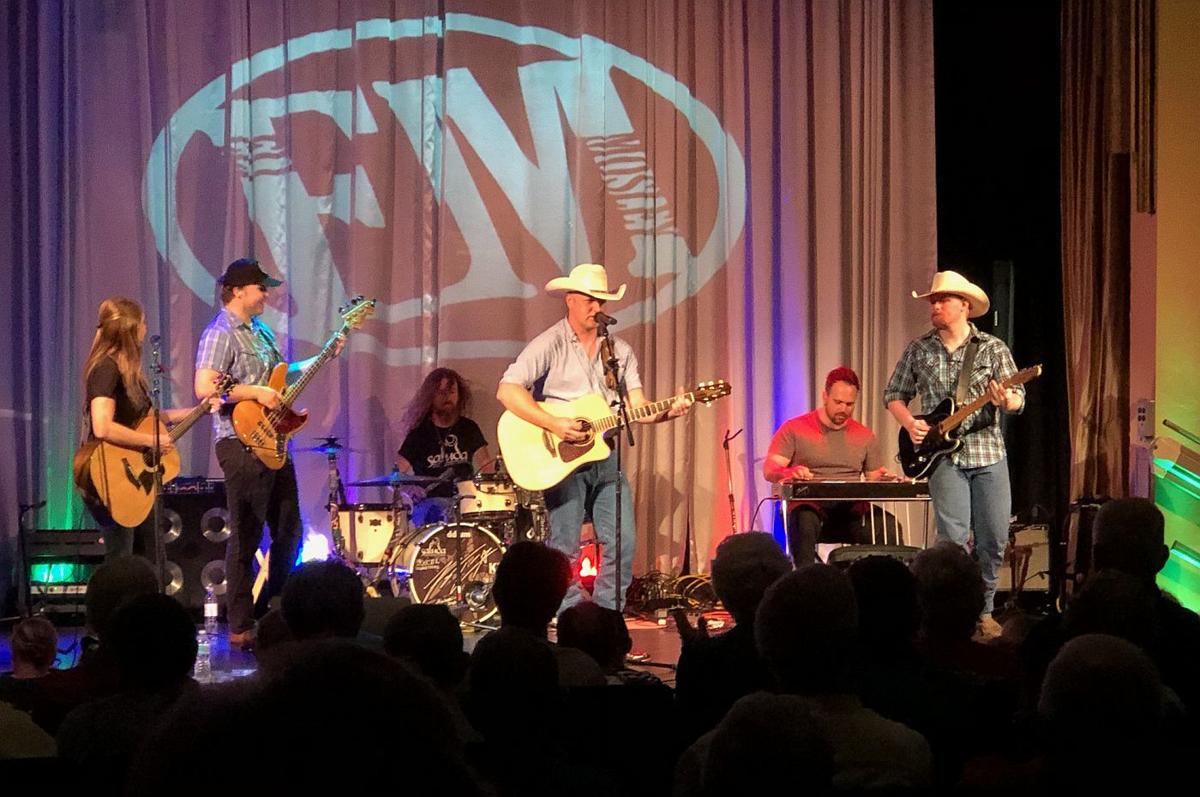 Eli Mosley and band at the Circle Theatre. 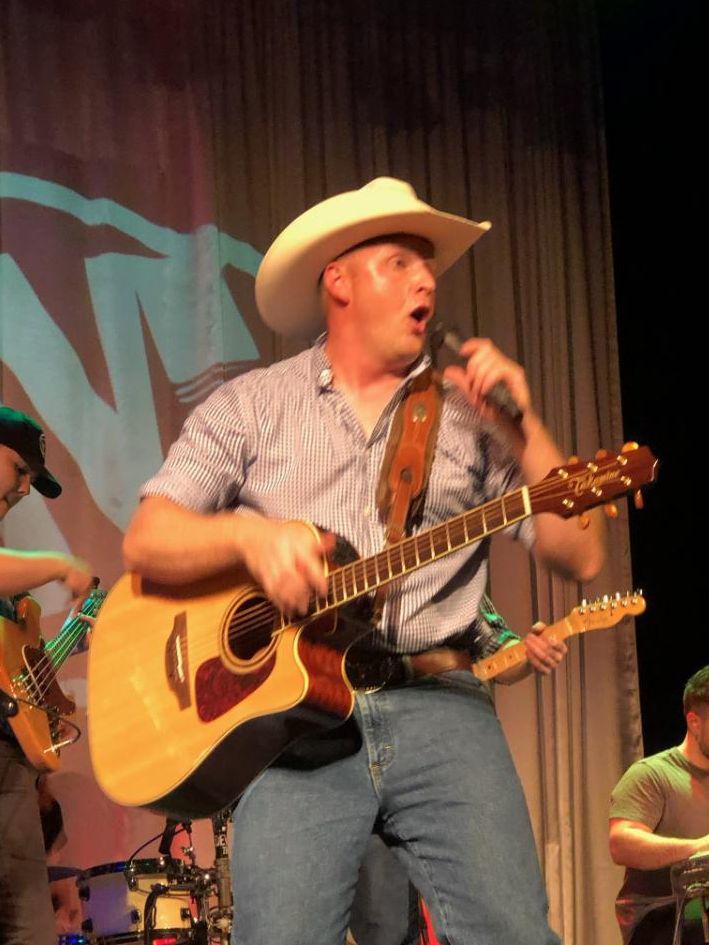 Eli Mosley will perform in Lakeland tonight, Feb. 13, at The RP Funding Center.

Eli Mosley in concert in Sebring. He will open for Tracy Bryd, tonight, Feb. 13 in Lakeland.

Eli Mosley and band at the Circle Theatre.

Eli Mosley will perform in Lakeland tonight, Feb. 13, at The RP Funding Center.

LAKELAND — Tonight, Feb. 13, a dream will come true for Central Florida country artist and Sebring favorite Eli Mosley. Mosley will be the opening act for one of his musical heroes Tracy Byrd.

The Byrd/Mosley show kicks off at 7:30 p.m. at The RP Funding Center.

The Bartow artist is understandably excited about the opportunity. “I got into country music back in 1996 when I was 6 years old,” Mosley recalls. “I saw Tracy Byrd play and I said, ‘that’s what I want to do.’

“In 2002 I started to play and sing and in 2004 I saw George Strait play in Orlando and that just threw gas on that fire (to play country music). It just took off from there.”

Byrd has become a friend and mentor to Mosley. Something the young artist considers to be one of his career highlights. One of Byrd’s best known songs, “Watermelon Crawl” is a staple of the Mosley concert set list.

The former Marine and missionary kid gets inspiration from traditional country artists such as George Strait, Brad Paisley and Brooks & Dunn. He not only writes and sings his own original work, but also covers country favorites such as “Check Yes or No” by George Strait and “Boot Scootin’ Boogie” by Brooks & Dunn.

Mosley released his first EP in 2015, titled simply, “Eli.” In 2017 he released CD No. 2 titled “Come Along With Me.” Last year saw the release of “Sunday Morning Sinners,” his strongest showing yet. The album is packed full of excellent, original songs.

“St. Augustine,” one of Mosley’s finest songs to date, “Just Need To Know” and “A Soldier’s Wife” are only a sample of the excellence found on his latest offering.

Byrd began his career in 1992 when he signed with MCA Records. He has charted more than 30 hit singles, including 11 additional Top Ten hits. He has also released 10 studio albums and two greatest-hits albums, with four gold certifications and one double-platinum.

Byrd has sold over 6 million records in his 28-year career.

For more information or to purchase tickets go to rpfundingcenter.com.

For more information on Eli Mosley go to elimosley.com or for more on Tracy Byrd visit tracybyrdmusic.com.