Skip to main content
You are the owner of this article.
Edit Article Add New Article
You have permission to edit this article.
Edit
Login
I want to
Publications
News
News Archives
Classifieds
E-Paper
Contact Us
Share This
1 of 4 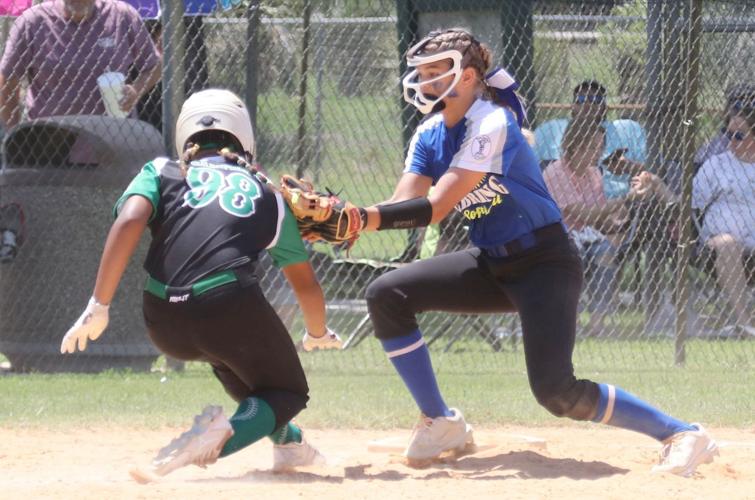 Sebring’s Jadyn Young gets the tag on Lake Placid’s Lailah Campbell at third base. 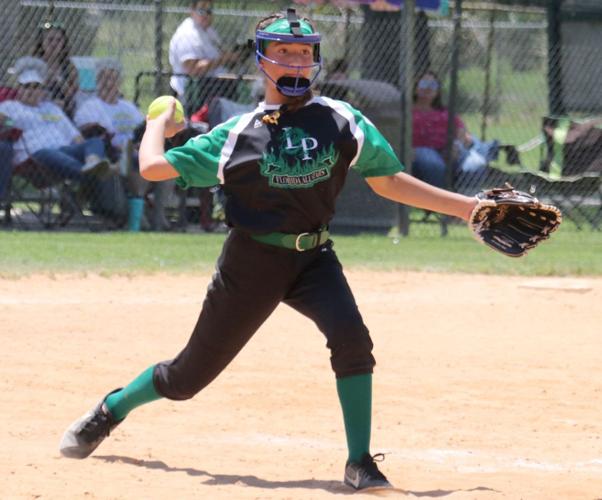 Lake Placid pitcher Liana Garcia (19) makes the throw to first for the out against Sebring. 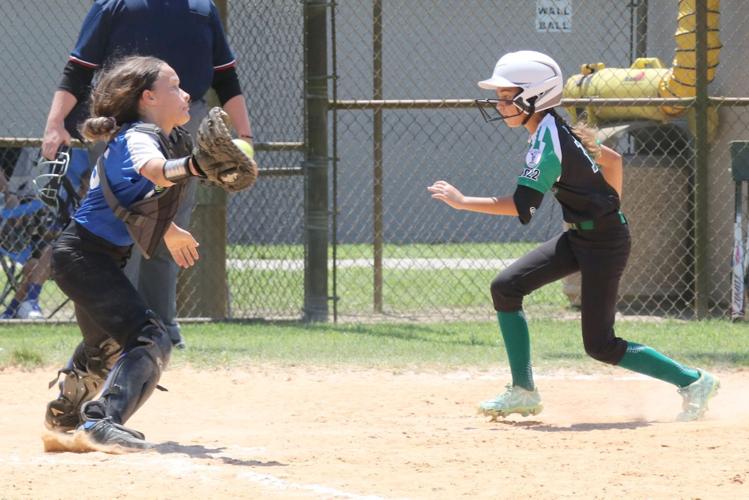 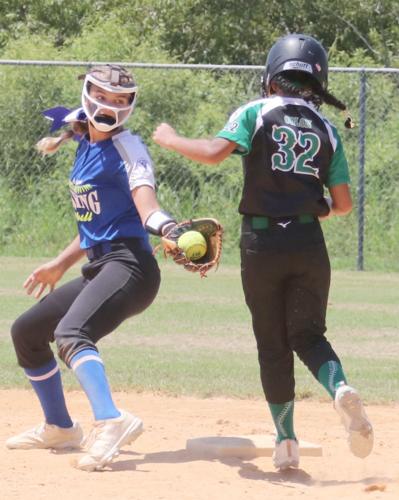 Sebring’s Jadyn Young gets the tag on Lake Placid’s Lailah Campbell at third base.

Lake Placid pitcher Liana Garcia (19) makes the throw to first for the out against Sebring.

OKEECHOBEE — After winning their games on Friday night to start off the Dixie Softball Ponytails (12 and under) District 5 Tournament, the Sebring and Lake Placid Ponytails All-Star teams faced off in the winner’s bracket on Saturday in Okeechobee.

What appeared to be a good matchup became an one-sided affair as Sebring won 22-6.

Sebring started the game with their first five batters walking and scoring to take a 5-0 lead. Sebring pitchers had a similar problem in finding the strike zone in the bottom of the first as four of the first five Lake Placid batters reached via the walk, each of them scoring as Sebring held a 5-4 lead after the first inning.

Lake Placid walked 10 more batters in the second inning and Sebring’s Ariona Campos had Sebring’s sole hit in the top of the second, a single into right as Sebring plated nine runs to take a 14-4 lead.

Sebring changed pitchers to start the bottom of the second, bringing in Jalayna Cuencas, who responded with two straight 1-2-3 innings and striking out four.

Lake Placid continued to struggle in the third inning, walking nine more batters and hitting one that resulted in eight runs for Sebring as they held a 22-4 lead after three innings.

Lake Placid scored twice in the fourth inning, courtesy of six straight walks by Sebring and the game was ended after four innings on the mercy rule with Sebring winning 22-6.

Sebring would go on to capture the district title with a victory on Sunday.