You have permission to edit this article.
Edit
Login
I want to
Publications
News
News Archives
Classifieds
E-Paper
Contact Us
Share This
1 of 6 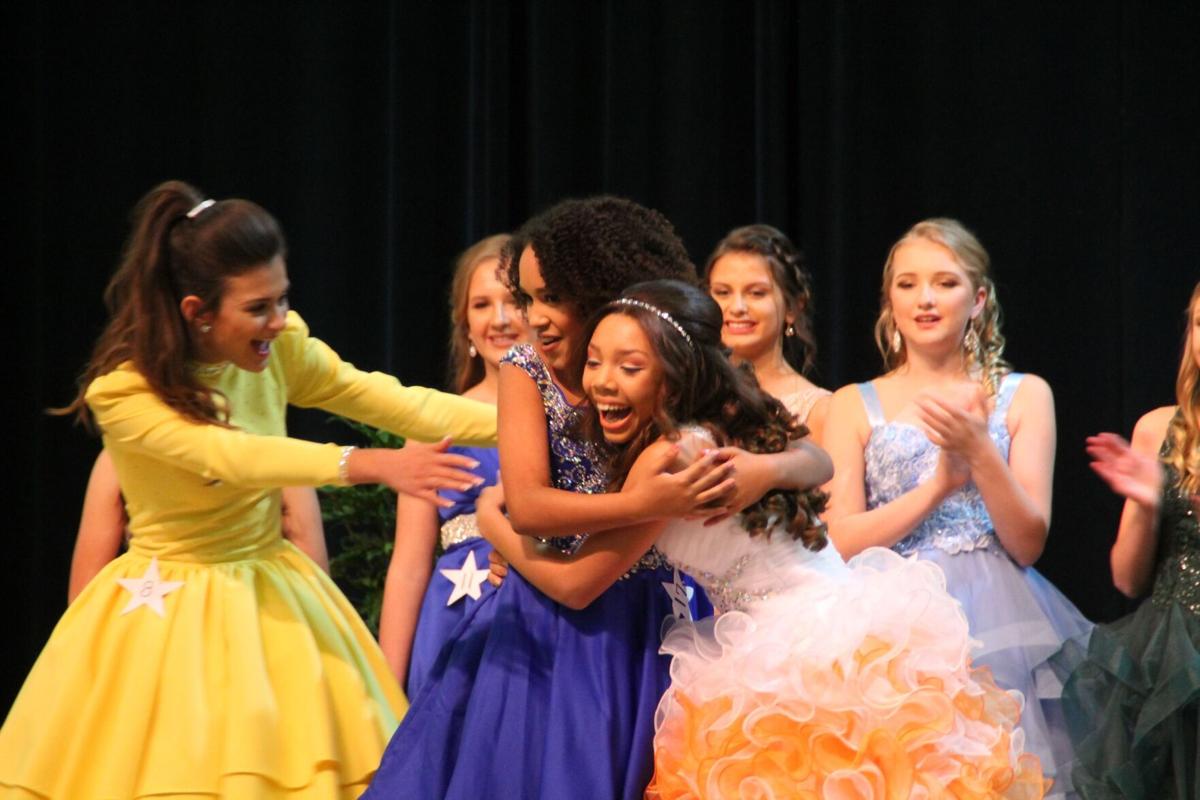 The three finalists celebrated each other’s accomplishments and hugged Sophia Shaffer when she was announced Jr. Miss Highlands County 2021. 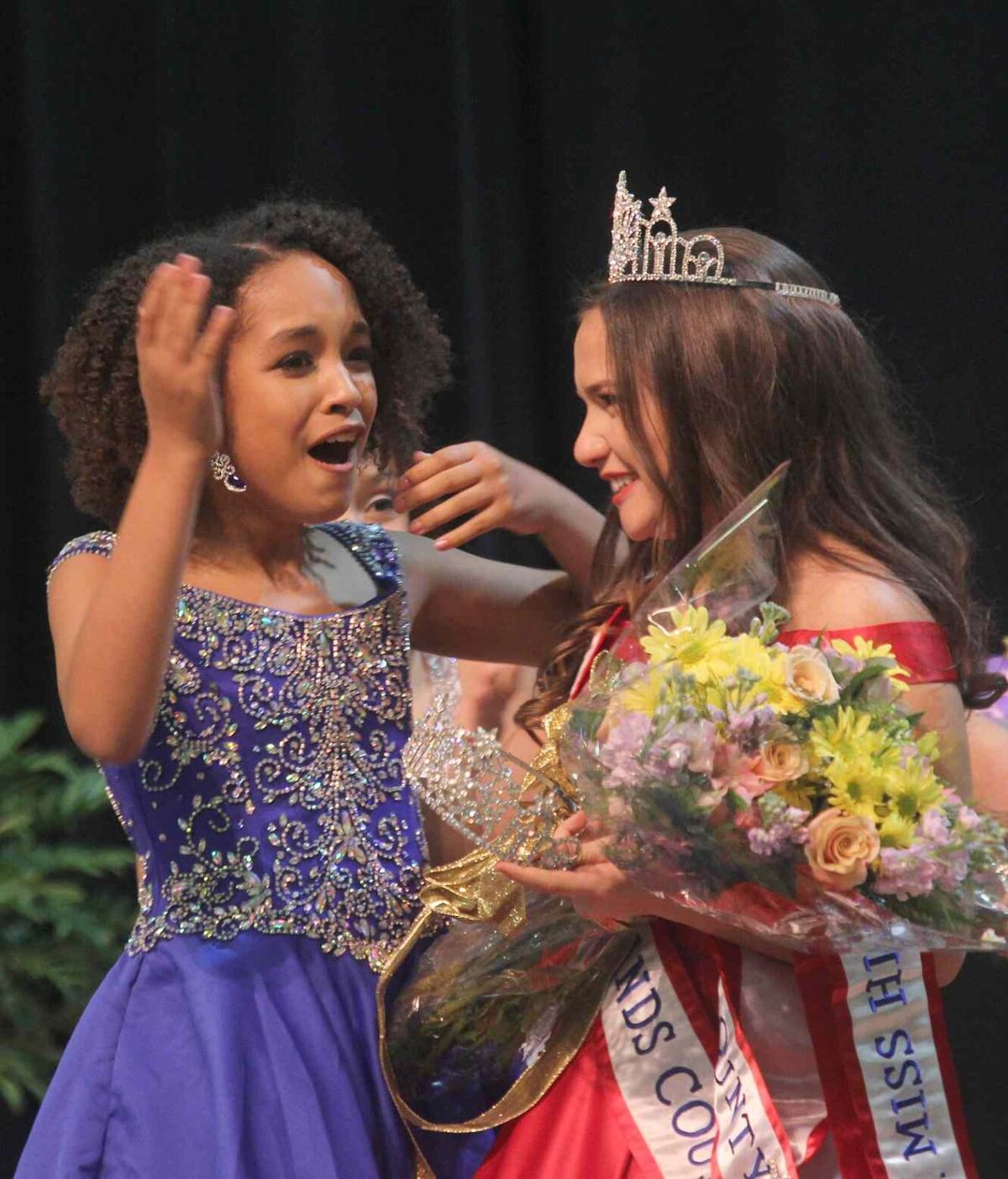 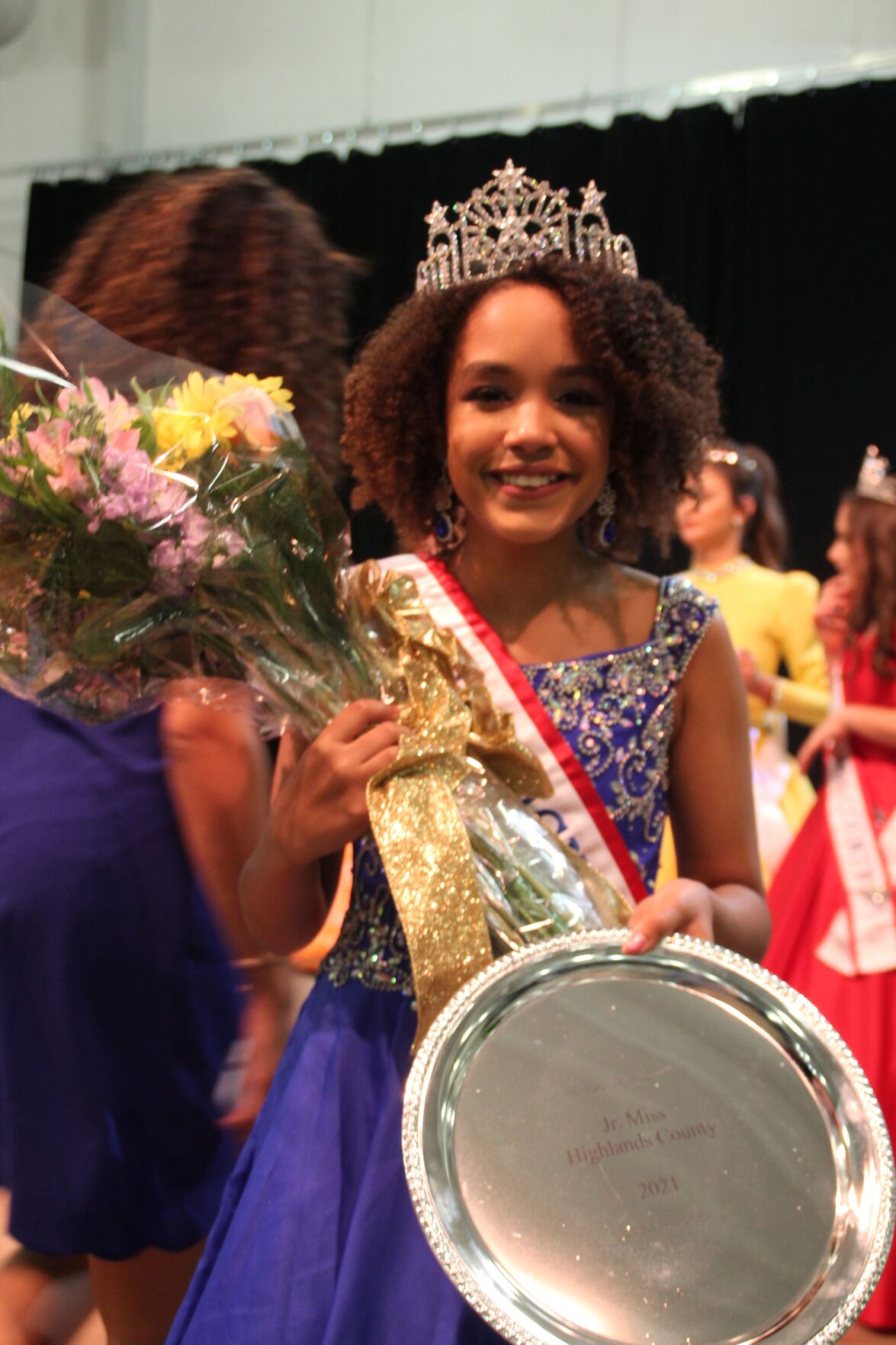 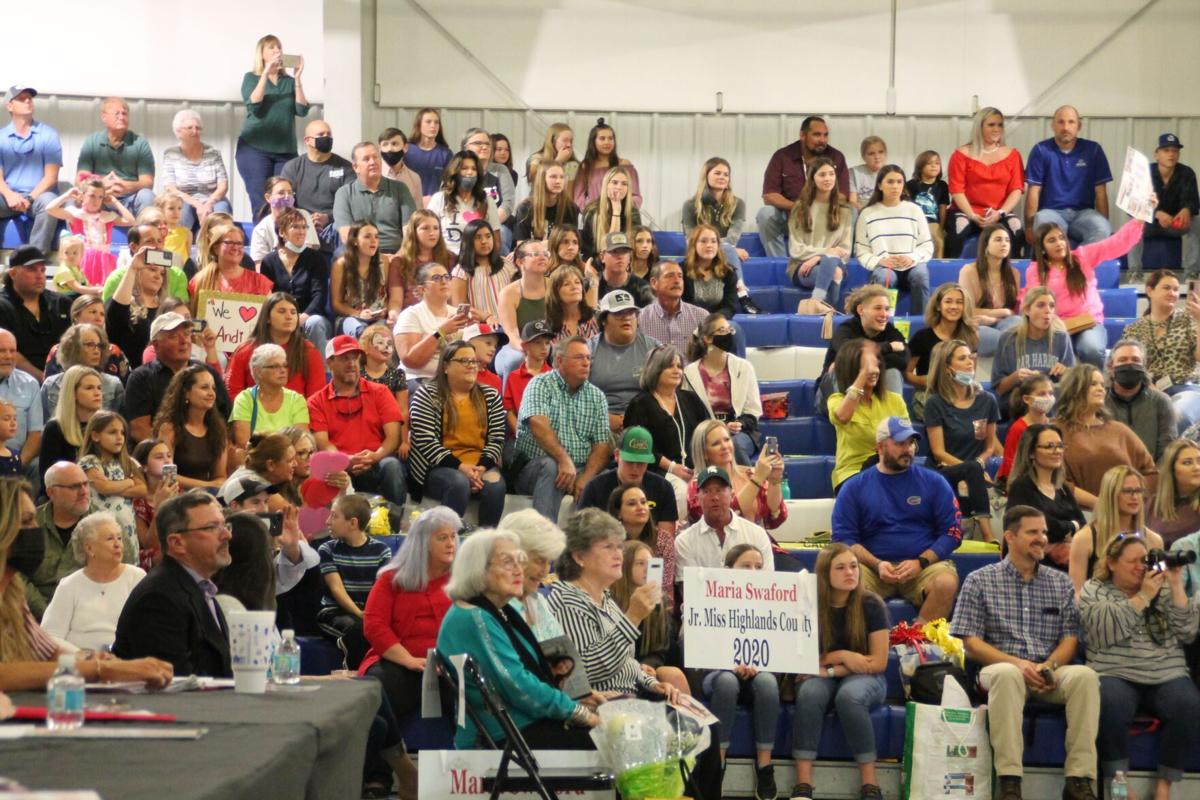 The crowds of family and friends cheered on their favorite contestants at the Jr. Miss Highlands County 2021 pageant on Friday.

The three finalists celebrated each other’s accomplishments and hugged Sophia Shaffer when she was announced Jr. Miss Highlands County 2021.

The crowds of family and friends cheered on their favorite contestants at the Jr. Miss Highlands County 2021 pageant on Friday.

SEBRING — Dressed to the nines and carefully coiffed, 25 hopefuls competed to be the next Jr. Miss Highlands County 2021 on Friday night at the Highlands County Fairgrounds. There could only be one young lady crowned and it was Sophia Shaffer.

The pageant was opened as the Avon Park Air Force JROTC presented the colors. Sarah Douglas belted out an amazing rendition of the National Anthem.

All 25 girls performed to “Puttin’ on the Ritz,” a dance choreographed by Dance Unlimited. Girls from the troupe danced in small groups or solos during changes on the stage and judging. Christie Spiegel introduced each contestant as she walked the stage in bejeweled formal gowns. The girls’ names were given as well as their likes and their plans for the future.

After their turns and poses along the catwalk, the candidates were each asked a question on stage. The questions, asked by the reigning Jr. Miss Highlands County Maria Swaford, included which colors best represented them and explaining a moment that made them laugh. The questions as well as the formal wear were included in the judging.

Swaford took her farewell walk in a beautiful red floor length dress on the arm of proud father TJ. Swaford’s farewell speech was played over the speakers and had her tearing up as well as the other candidates.

Then it was time to narrow the 25 candidates to just three finalists, Macie Fann, Lyric Moore and Sophia Shaffer. Each candidate was given one last question about their favorite month and why it was special to them. Shaffer and Fann said January for separate reasons. Moore’s answer was December.

Questions were asked of the out-going queens while judges did their job and tabulators calculated. Parents, families and friend waited anxiously. All the candidates filed back on stage and Miss Congeniality Madison Layport was announced and given an award. Miss Photogenic was named as Macie Fann, who was given a 8-by-10-inch picture from a photo-shoot by Kim Gauger Photography.

The winners were announced and crowned; second runner-up was Fann, first runner-up was Moore and this year’s Jr. Miss Highlands County will be Sophia Shaffer. Family and friends hugged the young ladies and congratulated and posed for photos with them.