You are the owner of this article.
Edit Article Add New Article
Login
I want to
Publications
News
News Archives
Classifieds
E-Paper
Contact Us
Share This
1 of 5 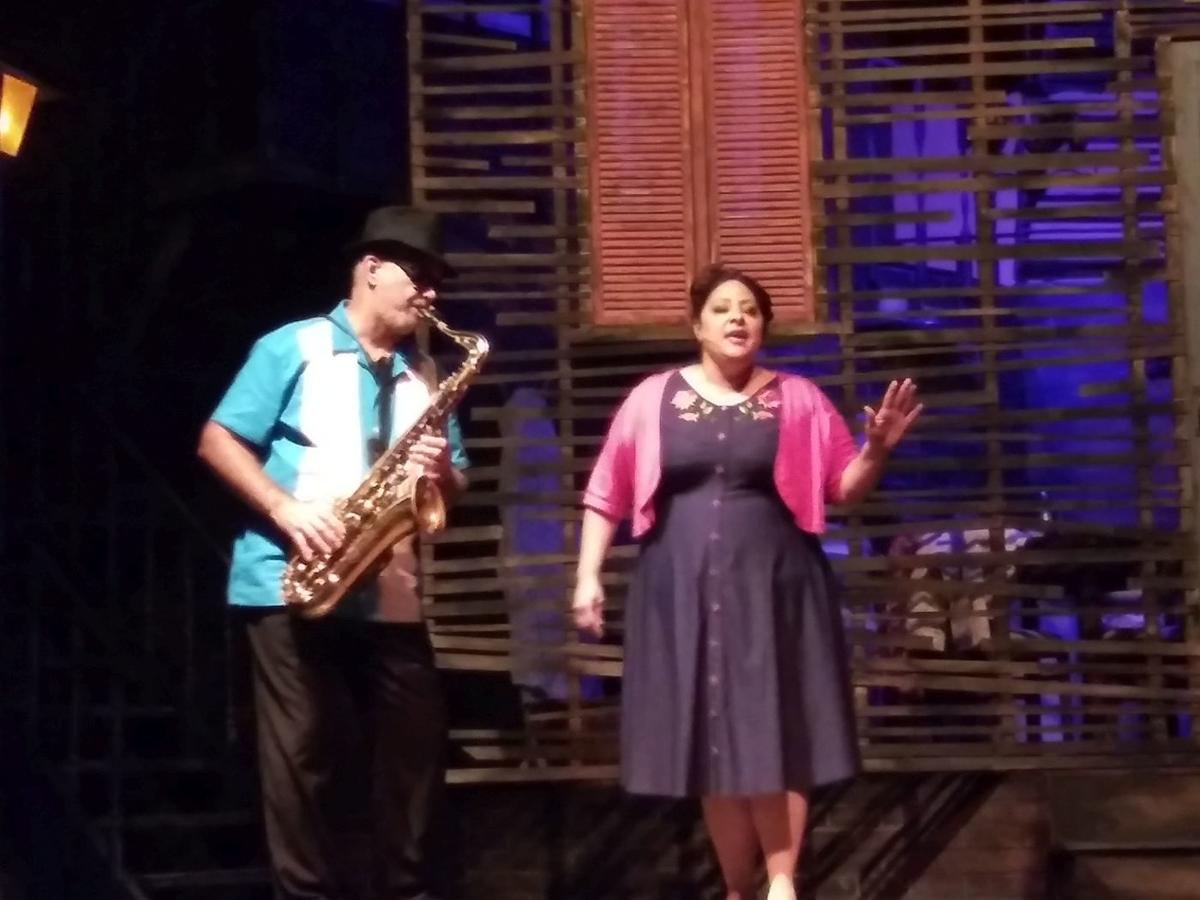 Gary Johnson on sax with Jillian Febres singing “House of the Rising Sun.” 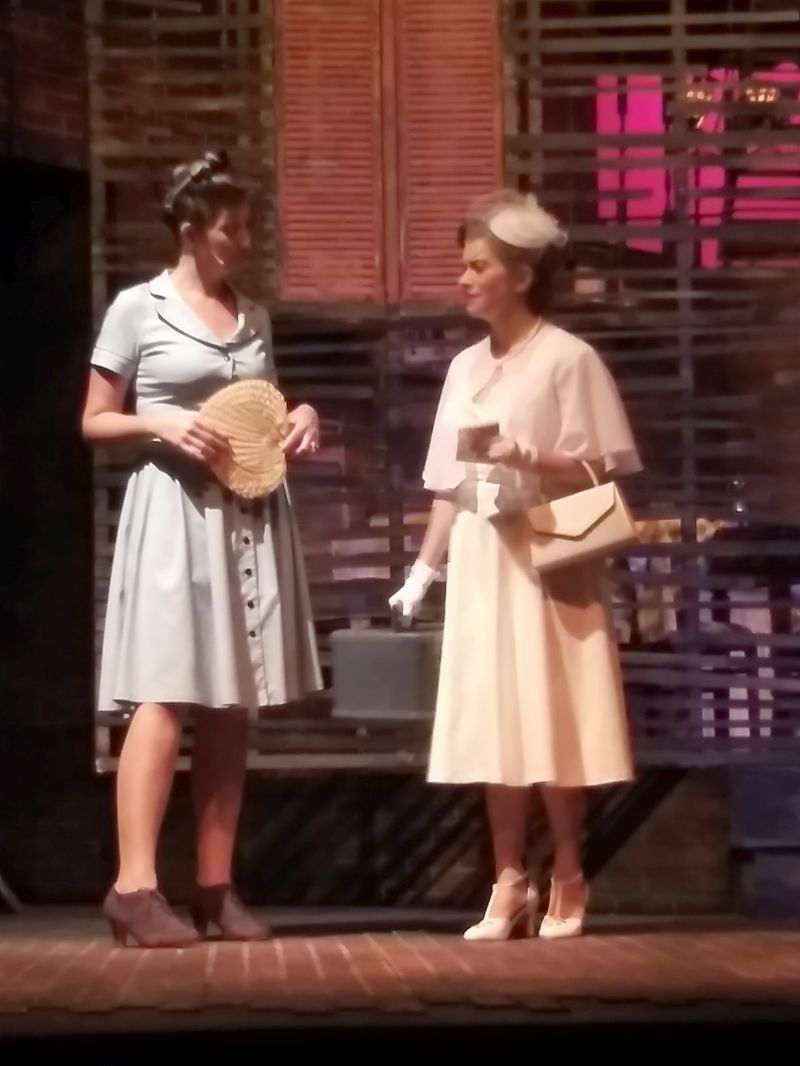 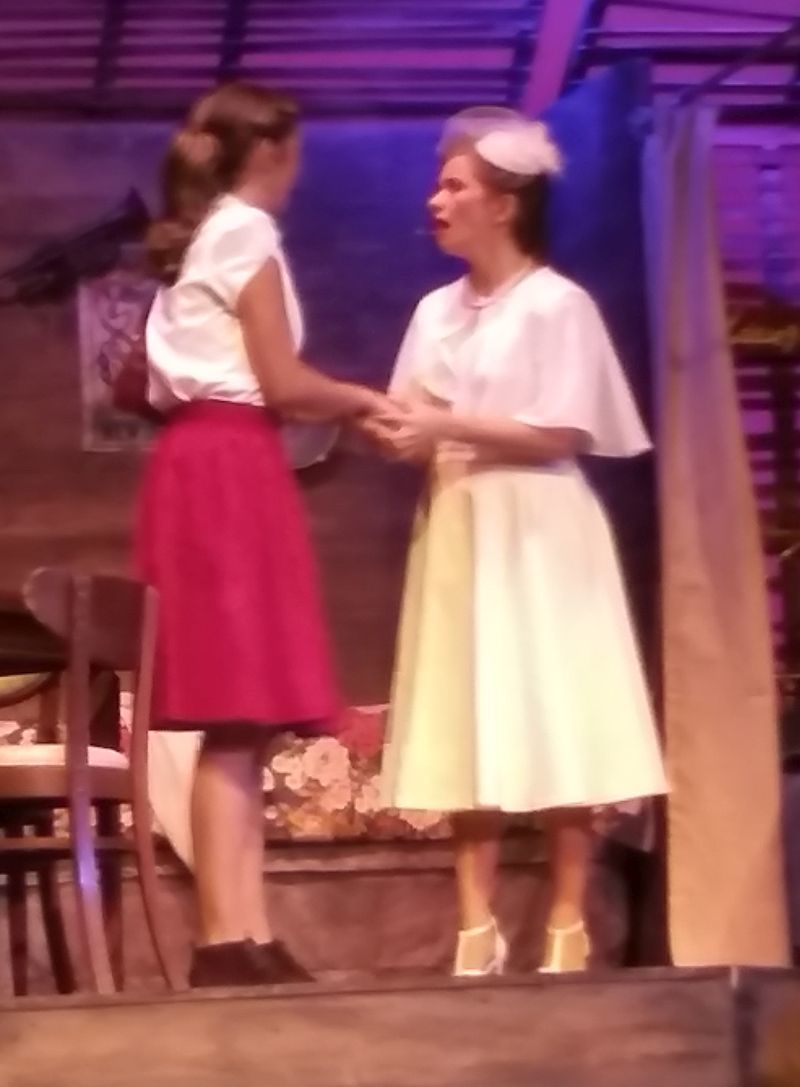 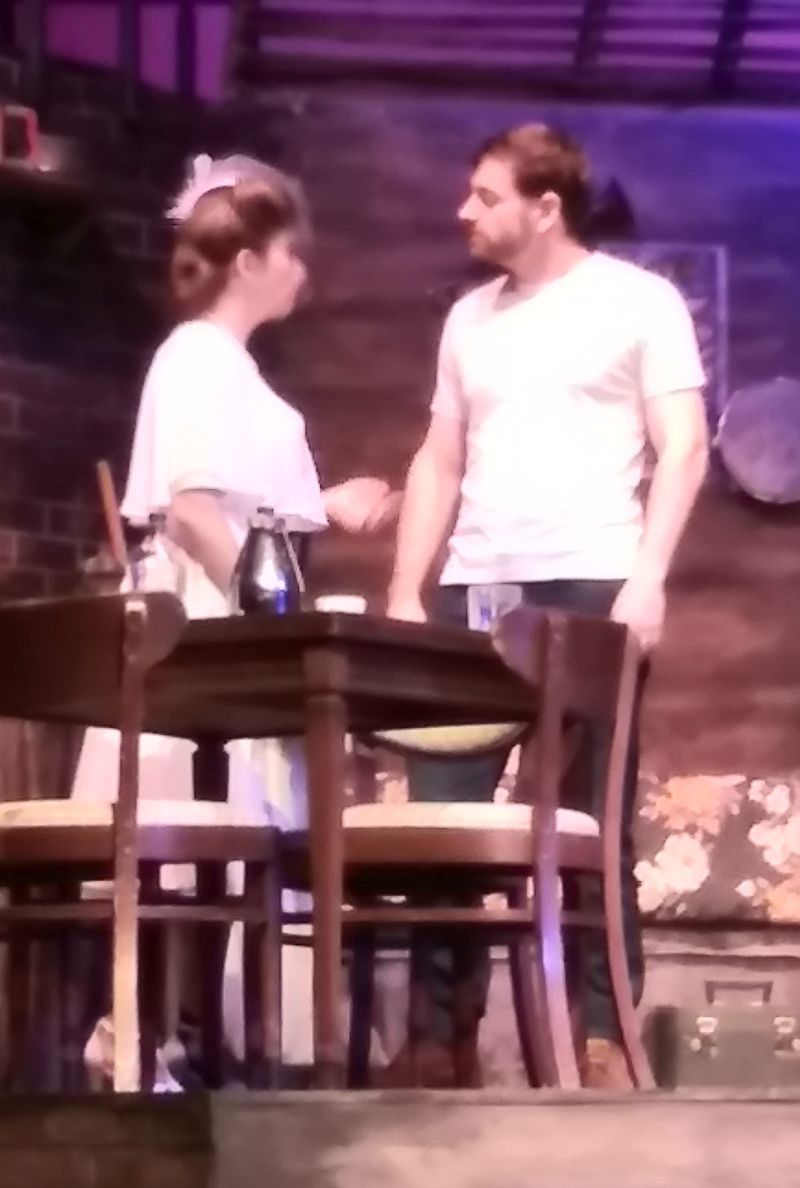 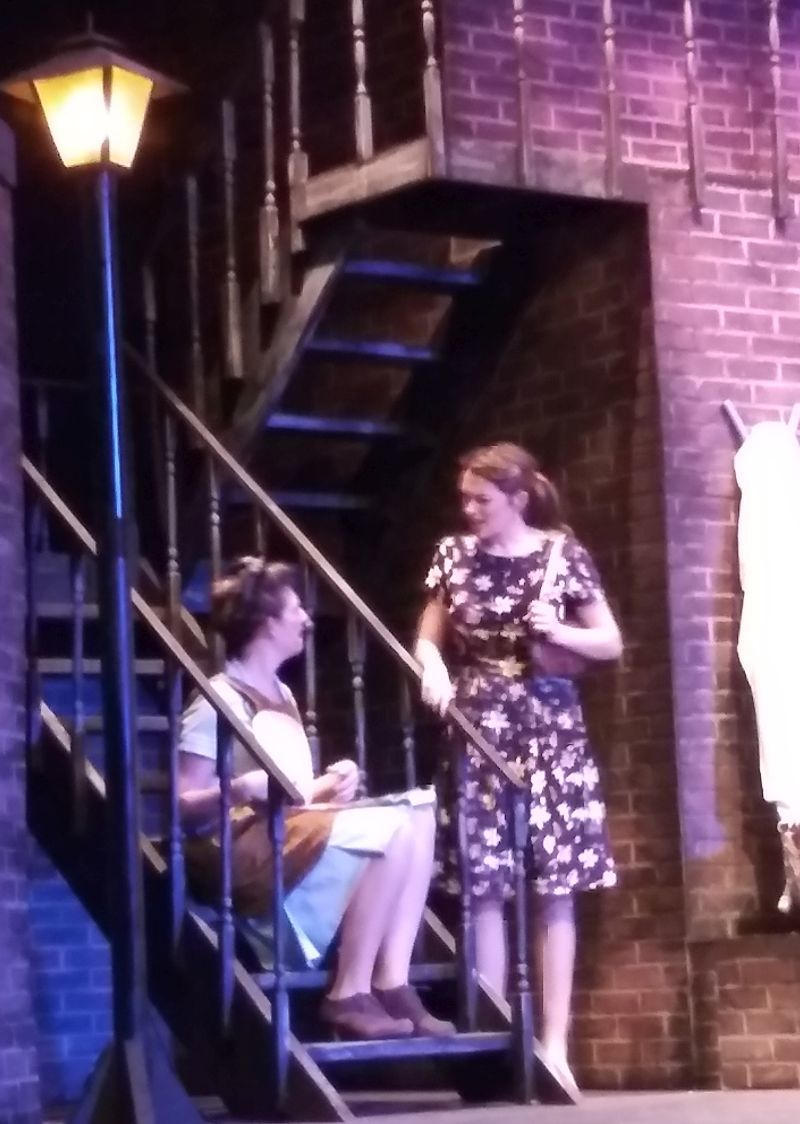 Gary Johnson on sax with Jillian Febres singing “House of the Rising Sun.”

SEBRING — The timeless Tennessee Williams play, ‘A Streetcar Named Desire’, is on stage at Highlands Lakeside Theatre through Feb. 2.

This is a dynamic dramatic portrayal of the fractured and neurotic Blanche DuBois and the people in her world, where illusions and reality are intertwined and nothing is as it appears to be.

Blanche DuBois is a Southern Belle suffering in the midst of turbulence in post WWII and seeking refuge from the ugliness and brutality that has become her norm in Laurel, Mississippi. She has lost her family and then the family home, Belle Reve, to creditors and is all alone.

She decides to pack up her things and travel to New Orleans where her estranged sister Stella and her husband Stanley live. She is not expecting to see her sister living in a cramped, run-down two room apartment in a noisy working class neighborhood.

Blanche has a difficult time focusing on reality and creates stories to explain her current situation. From a deceased husband to her former teaching position, she is unable to separate facts from fiction. She blames all of her personal problems on her nerves.

“I haven’t done as much dramatic acting, so it’s exciting to dive into someone as broken and complex as Blanche,” said Margaret Macbeth (Blanche DuBois).

Stella is enamored with her husband Stanley. He is a domineering man in a blue color job in run-down New Orleans. She will frequently fight with him, but will also stand up for him.

“I’m looking forward to the chance of playing Stella,” said Olivia Gallo (Stella Kowalski). “This role is my first as a dramatic character. I’m grateful to Laura (director) for the opportunity.”

Please note that there are adult themes in this show including jealousy, conflict and sexuality, which may not suitable for those less than 13 years of age.

“This is a very different type of role for me and is challenging,” said Andrew Macbeth (Stanley Kowalski).

“Mitch is a very dynamic role and has tested me far beyond what I thought it would,” said Aslan Smith (Mitch Mitchell). “This is probably the best experience I’ve ever had with a character.”

As the façade of illusions crumble and realities emerge, how will these four troubled, intricately intertwined people cope?

“The characters are so dynamic. It’s such a gift to our talented actors for them to have to opportunity to act in this play. I have an artistic director (Jen Westergom) and a lighting director (Rodger Smith). They are so important as the sets and the lighting are also characters in the play and help to tell the story,” Wade said.