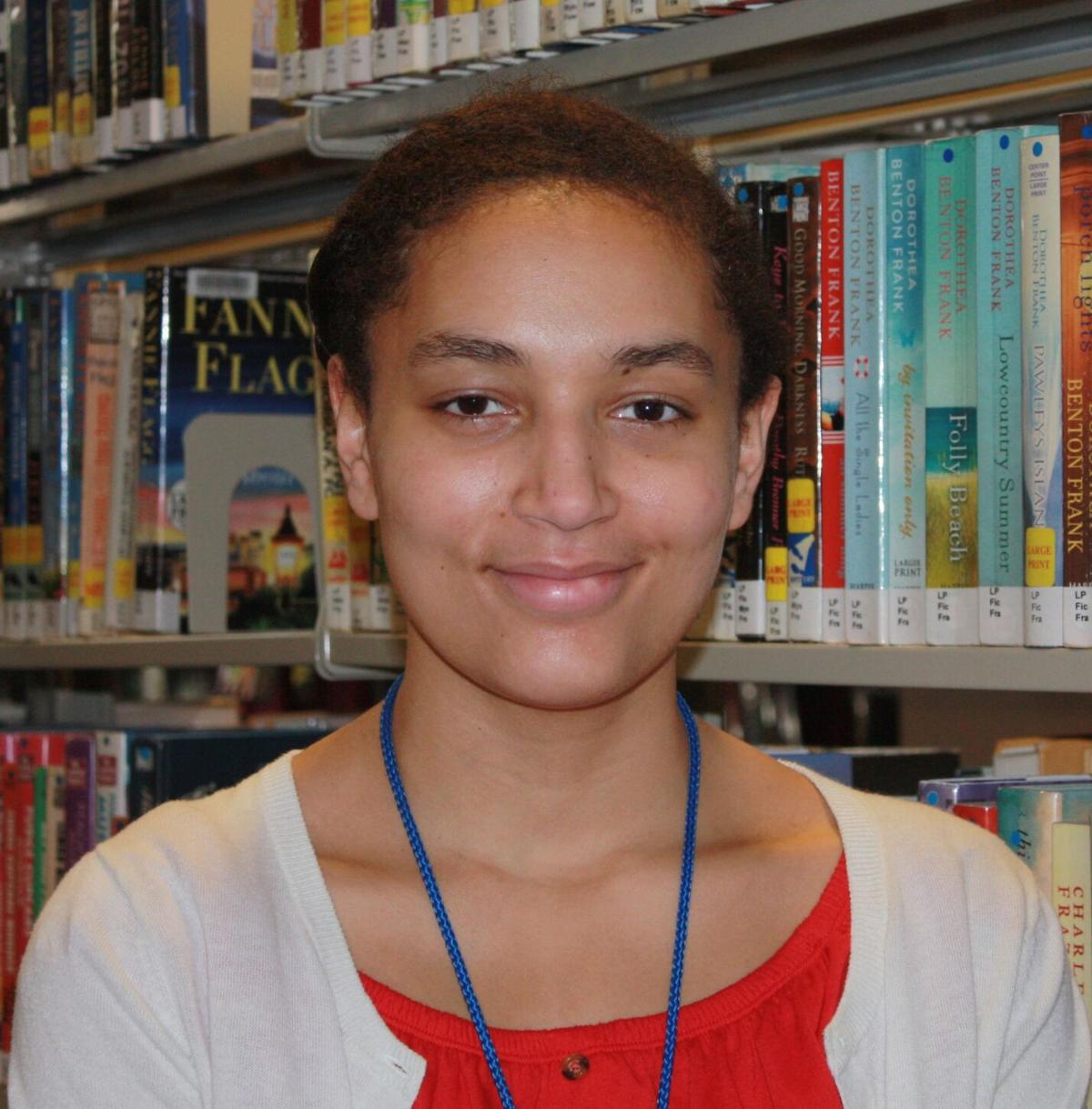 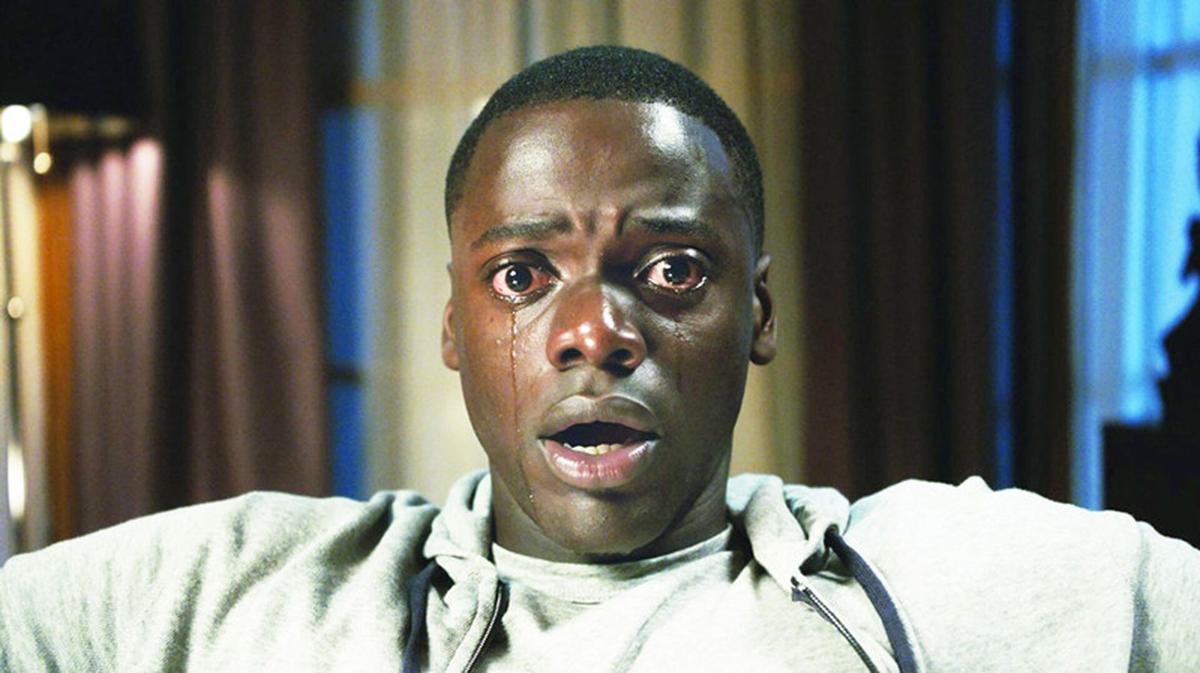 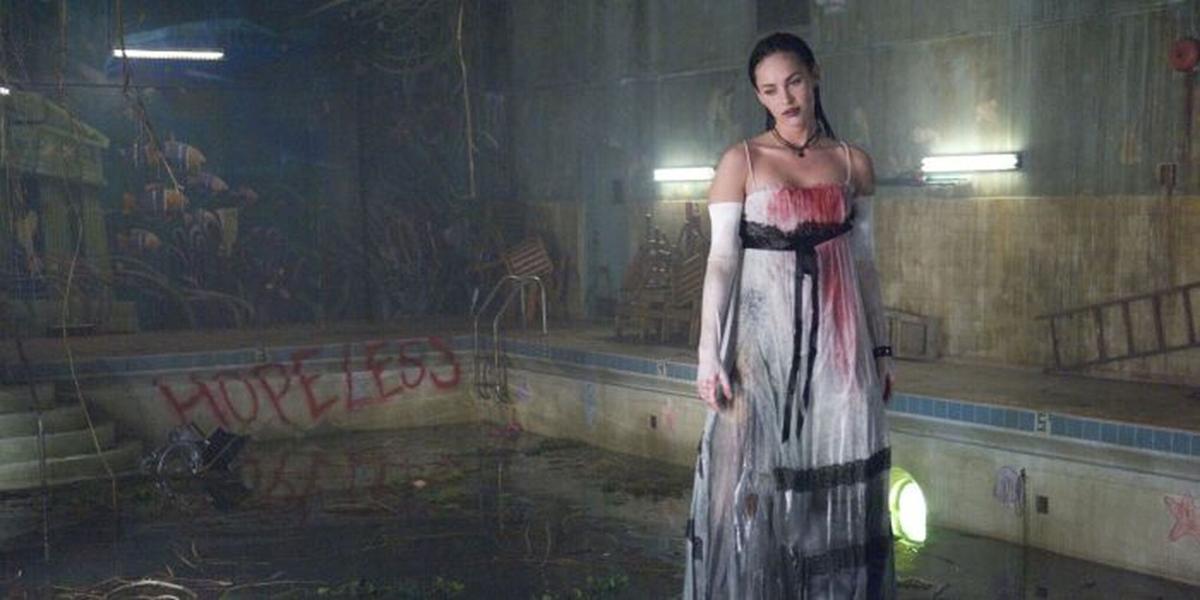 A scene from “Jennifer’s Body.” 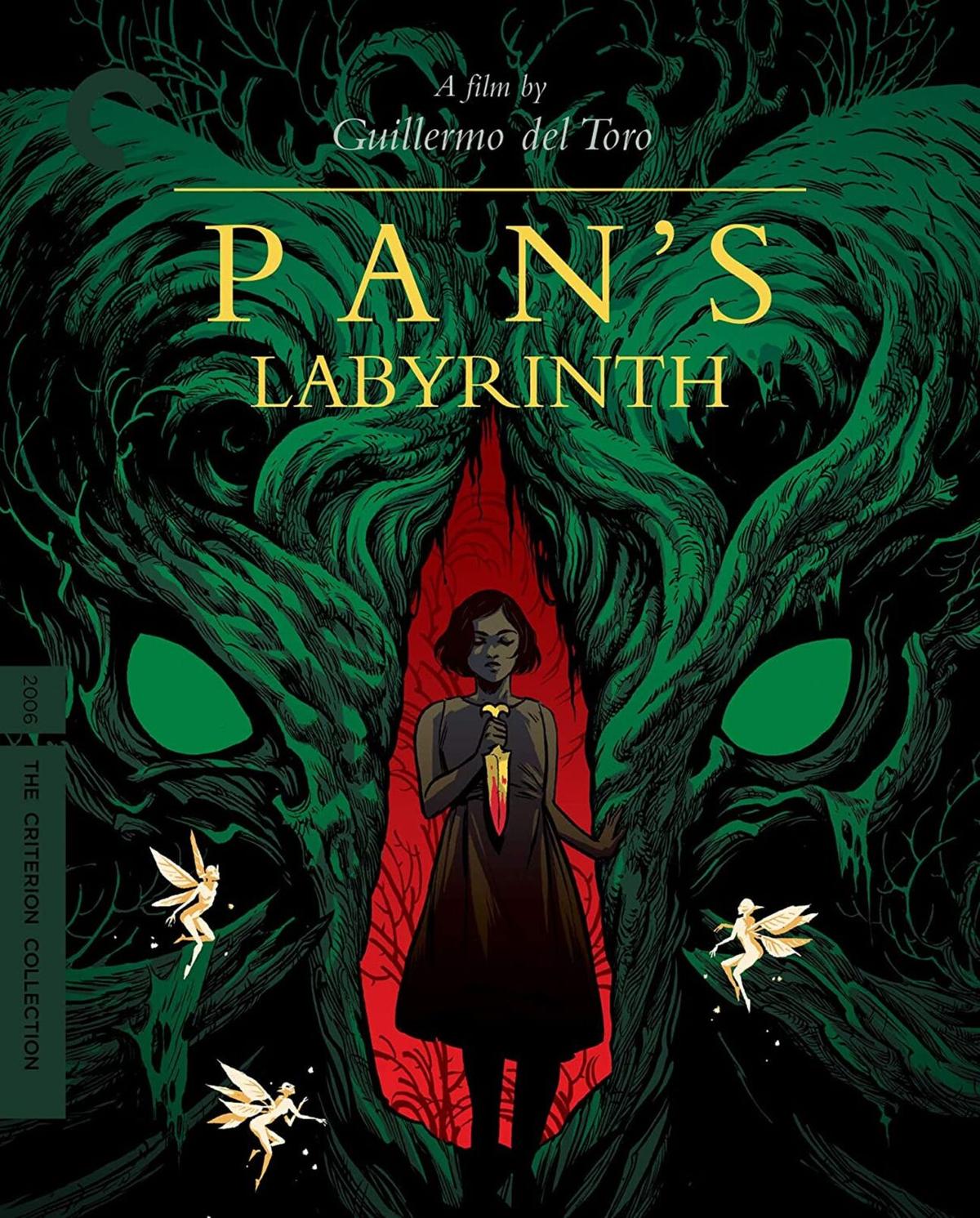 A scene from “Jennifer’s Body.”

The horror genre is frequently underappreciated. Through the decades of numerous slasher sequels and unimaginative cash grabs, horror has gained a distasteful reputation. The entire genre generalized as cheap and gratuitous. This false sentiment discounts the important strives horror films have made to address social issues, advance representation and allow viewers to cope with the world. Film, like previous media (e.g. literature, music, theater), is used to express concerns of the time and show the progression of beliefs.

“Invasion of the Body Snatchers” (1956) uses alien assimilation as allegory for post World War II communist panic. The 1978 remake of that title focuses on the increased distance urbanization and self-interest has put between people. “Rosemary’s Baby” (1968) highlights how women’s personal autonomy and wellbeing was disregarded by patriarchal society. Several horror films during the ‘60s and ‘70s respond to the turbulent era. “Night of the Living Dead” (1968) breaks with convention by having a black main character cast during the height of racial tensions in the country.

More recent horror movies are just as impactful as in the past, resonating with audiences by delving deeper into current day anxieties and reflecting reality. Below are some movies that highlight modern societal issues and fears.

- “Black Horror”: African American history is fraught with real life atrocities. So, it isn’t too surprising that Black creators are looking for an outlet. Horror is unique in its ability to give the audience by-proxy stress relief. The past can’t be changed but watching a movie and seeing characters like you survive as heroes is cathartic.

- “Get Out” (2017): A thriller/mystery version of “Meet the Parents,” commenting on modern day racism.

- “Candyman” (1992): A gothic horror film focusing on a murderous urban legend and the social class inequality in Chicago’s public housing.

- “Monstresses”: A prevailing criticism of horror films is their depiction of women. Common stereotypes such as “the promiscuous one” punished with a brutal death and the “chaste smart one” who survives. In today’s films, female characters are being represented as multifaceted and increasingly are the monsters themselves.

- “Raw” (2016): A bloody coming of age drama about a young woman struggling against her cravings for flesh.

- “Dark Fairytales”: Given the origins of most fairy tales, the “dark” really is implied. With stories commonly containing cannibalism, torture, psychological abuse, mutilation and oh so much death; Disney these were not. Original fairy tales weren’t meant to simply entertain but were warnings of the evils in the world. Modern horror movies are inspired by such tales and delight in the gruesome fates of those who wander off the beaten path.

- “Pan’s Labyrinth” (2006): A dark blended tale of fantasy and realism about a young girl’s struggle to complete a mythic quest.

- “Midsommar” (2019): A grief-stricken woman goes on an idyllic vacation that turns increasingly violent and disturbing.

Please check out these movies and more at your local library. For further information on what’s happening in the libraries, to access your account or our library catalog visit myhlc.org. Give a follow to the Highlands County Board of County Commissioners Facebook page for more information as well.