You are the owner of this article.
Edit Article Add New Article
Login
I want to
Publications
News
News Archives
Classifieds
E-Paper
Contact Us
Share This
1 of 2 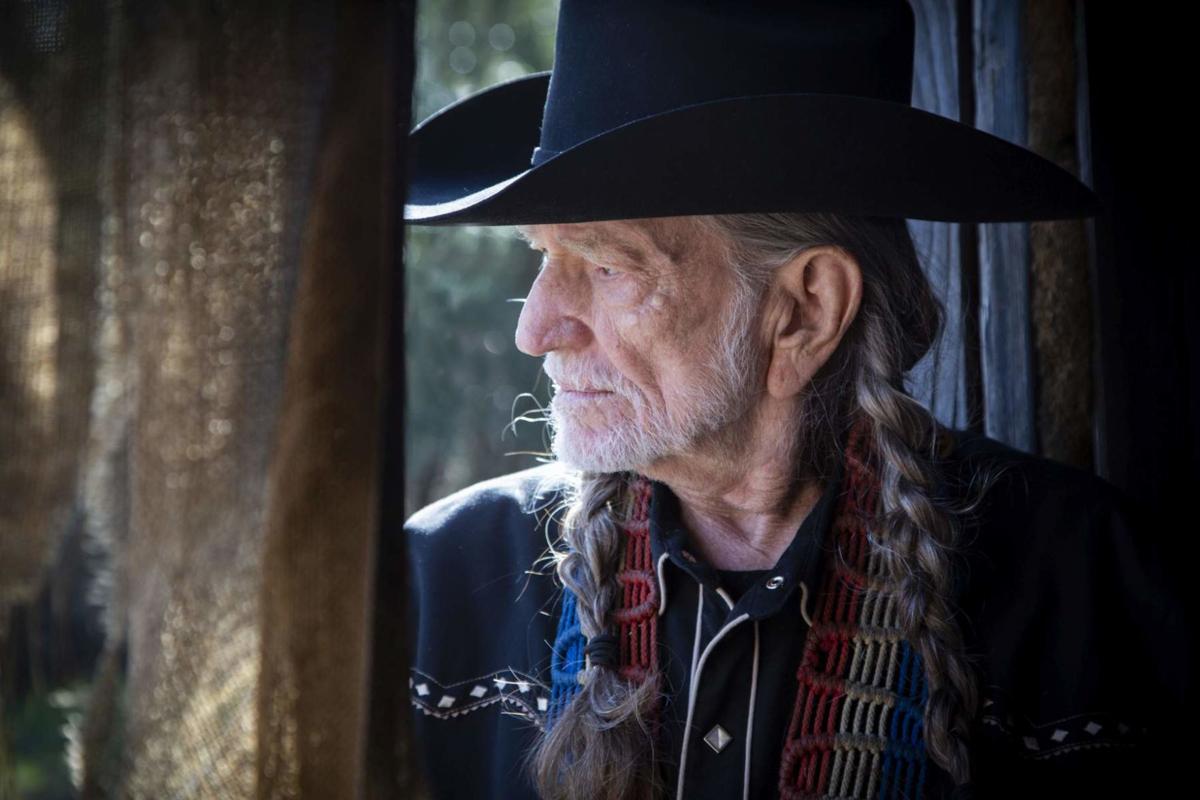 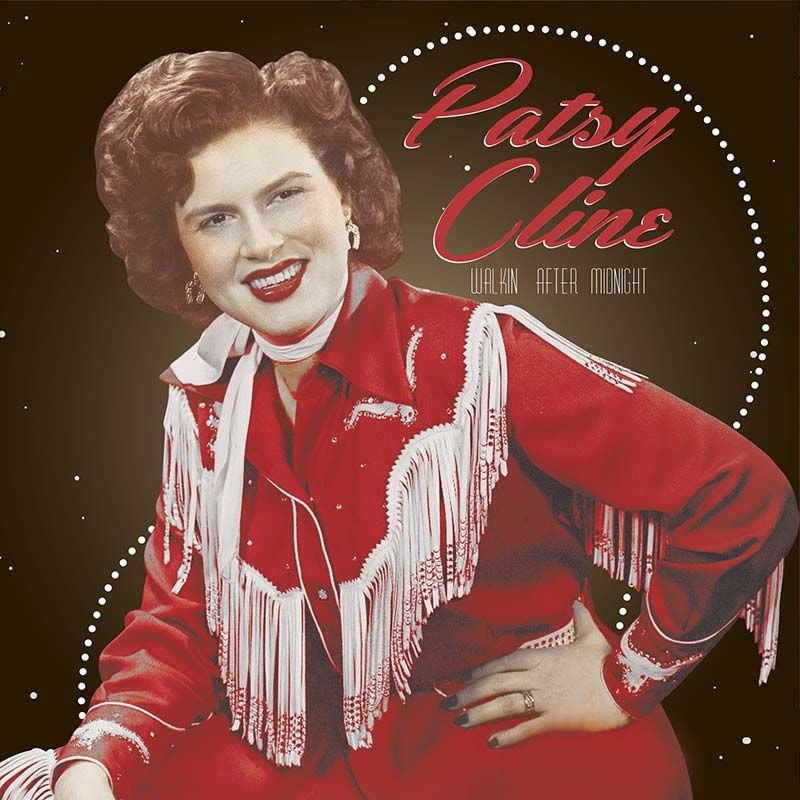 A 2018 CBS News poll concluded that country music was the most popular form of music in America. Coming in as the favorite of 21% of the population, the genre narrowly beat out rock, which took in 18% of those polled.

In that same year, Statista.com conducted a poll and found that rock was the number one genre across the nation with pop at number two followed by country coming in third. So in the end, it seems, it depends on whose poll you’re paying attention to.

One thing is clear, in Florida there will always be a place for some good ole down home, tell it like it is, beer drinking, country music. For those who love a good story driven along by a great tune, the many forms of country music are just what the doctor ordered. Whether it be roots music such as Americana, Bluegrass and Folk, or old honky tonk, traditional or Outlaw Country, there’s something to satisfy every type of country pallet.

Country music got its start in the 1920s. For many, it is still called “country and western.” The term was adopted by the recording industry in 1949 to replace what was felt to be the derogatory original label of “hillbilly music.”

It may come as no surprise that country music’s roots are in the South, originating in the Appalachians and other parts of the Southern United States.

Fiddlin’ Joe Carson had country music’s first hit record in 1923. With the steady rise in the popularity of country music came iconic institutions of the genre such as The Grand Ole Opry radio program in 1925.

From the 1920’s to the 2020’s country music has not skipped a beat and is going as strong as ever. From The Carter Family and Jimmie Rodgers, Bill Monroe and Carl Perkins, to Hank Williams – Sr. and Jr. – Johnny Cash and June Carter, Willie Nelson, Merle Haggard to Toby Keith and Jason Aldean, the train just keeps on rolling on down the line.

The question I am asking you, Highlands County, is who’s the most popular country artist here in our own backyard? What I am proposing is a vote. From now until May 1, I am asking for all who are interested to send in your top five choices for best country artist of all time to the email address below. Any era, any style of country.

Just to make it more interesting, there will be two categories. One for favorite all-time artist and one for favorite local country artist, with local being Florida artists who are unsigned to a major label. Up to five artists per category.

Send your picks to ourtunesx10@gmail.com. Results will be posted sometime after May 1, 2020.