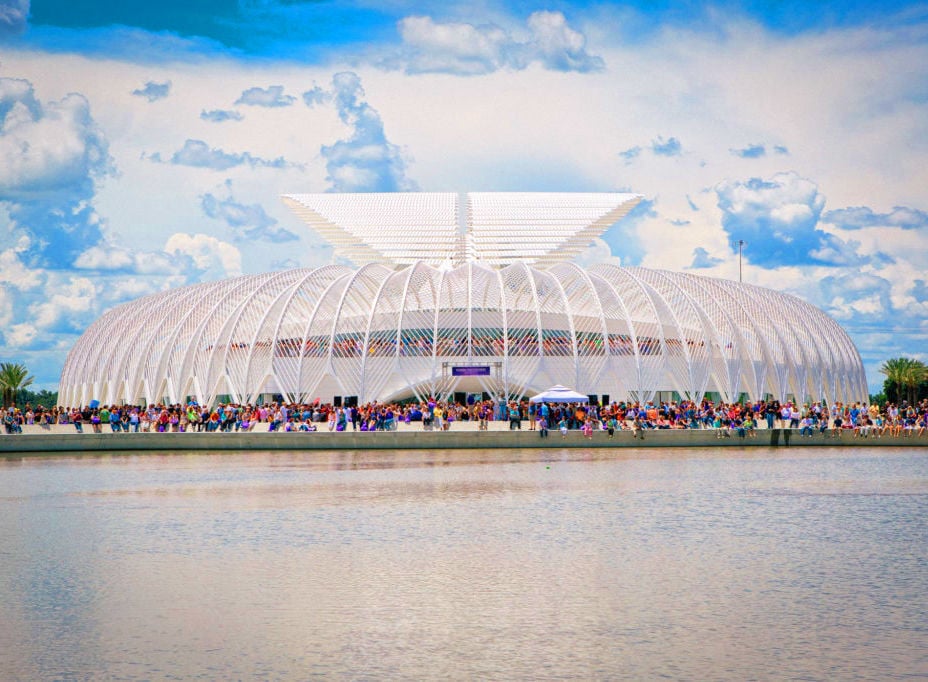 Florida Poly’s Innovation, Science, and Technology (IST) Building is visible from Interstate 4 and known for its unique look. 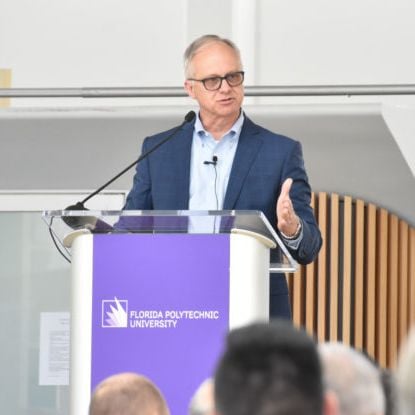 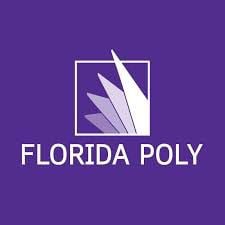 Florida Poly’s Innovation, Science, and Technology (IST) Building is visible from Interstate 4 and known for its unique look.

POLK COUNTY — A bill filed in the Florida House of Representatives recently has taken aback the Florida Polytechnic University community.

The legislation takes aim at the independent status of Florida Poly and New College of Florida — the two youngest members of the state’s university system.

A STEM-focused institution, Florida Poly is located just off Interstate 4, in northeast Lakeland.

The bill, sponsored by Rep. Randy Fine (R-Palm Bay), would move Florida Poly under the University of Florida, as a satellite campus. It would also fold New College of Florida, in Sarasota, under Florida State University.

According to a News Service of Florida report, Fine said he has been in contact with officials at FSU and UF regarding the potential consolidation. However, he admitted that he had not talked to officials at either Florida Poly or New College of Florida, meaning that it was the first they had heard of it as news broke last week.

“We have an obligation to taxpayers to generate degrees at the lowest possible cost. Unfortunately, degrees earned from Florida Poly and New College cost an order of magnitude more than they do at the other 10 universities,” Fine told the news website Florida Politics, which first reported the consolidation effort.

The cost per degree for the state university system’s two youngest schools is higher than its other 10 schools, yet that is, in part, due a dramatic difference in student body size. Florida Poly has roughly 1,340 students, whereas the University of Florida, for instance, has about 52,000.

“Respecting every taxpayer dollar and maximizing the impact of those dollars is clearly at the heart of this legislative proposal,” the statement said. “But the facts and the truth show that every dollar at Florida Polytechnic University is already having a maximum positive impact. That’s why we respectfully and strongly oppose this unnecessary and unwarranted legislation.”

Florida Polytechnic started as a satellite campus for the University of South Florida, but opened as its own university in 2014.

On Feb. 12, the bill was backed by the House Education Committee. In response, Florida Poly released an additional statement.

“Florida Polytechnic University remains in strong opposition to this legislation,” it read, while also lamenting the short amount of time Avent and Trustee Bob Stork were given to speak to the committee.

There is still a long way to go before the bill becomes law, and university officials are encouraging supporters to contract their local state legislators.

“Florida’s future lies in the fields of science, technology, engineering and mathematics, and Florida Poly offers a core STEM education available nowhere else in our state,” Avent said. “Our projections show enrollment growth, and applications have nearly doubled. This university has a substantial economic impact for the benefit of all of Florida, and our recently earned ABET accreditation is a testimony to the high standards of our academic degrees. ... It would be a profound mistake, for our current and future students – and for the state of Florida – to diminish Florida Poly’s role in meeting this important state objective.”