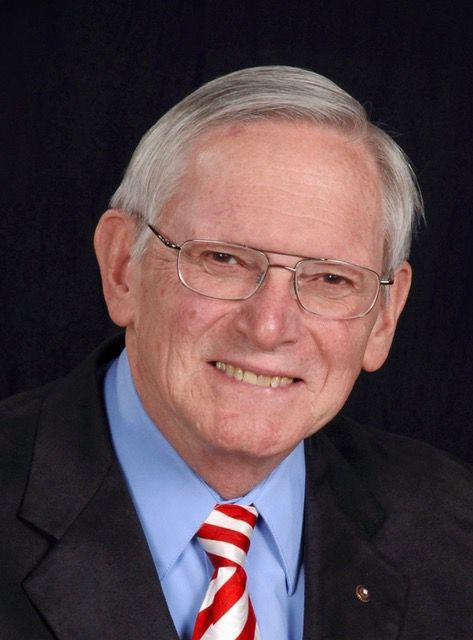 Did you hear the one about the Vermont legislator who wants to limit ownership and use of cell phones to adults?

A news item two or three weeks ago reported that a member of the Vermont senate said he would introduce a bill to impose a fine of $1,000 or a year in jail for anyone under the age of 21 who owns or uses a cell phone.

It’s almost enough to increase your respect for members of the Florida Legislature.

I checked 10 newspaper and TV websites and found a number of accounts, most of which said there was more — or less — to the story than meets the eye.

Vermont Sen. John Rodgers, who announced his plan to introduce the bill, was quoted in several media sources as saying, “I wouldn’t probably vote for it myself.” Right away, I give him a D-minus for sentence structure.

His intent, he said, was “to try to start a conversation about cell phone safety and overall rights for young adults.

“It’s really to prove a point.”

He said that misuse of cell phones has resulted in texting while driving and causing fatal accidents, and has led to bullying, threats, and other forms of misconduct.

Taunts made by cell phone have even been blamed for suicides.

So far, so good. But what is the conversation he says he wants to start?

What checking your latest cell phone messages while under the age of 21 has to do with the Second Amendment was never made clear to me.

One of the stories I found reports that 35 states now ban teens from texting while driving. This raises two questions in my mind:

Which 15 states see no problem with texting while driving?

This much is for sure: If anybody can somehow link cell phone ownership with Second Amendment rights, the lawmaking process will get more gummed up than ever before.

(S. L. Frisbie is retired. He owns both a cell phone and an iPad. He finds it a whole lot easier to type on his iPad keyboard than on a little bitty cell phone keyboard. Neither device existed before he reached the age of 21. Maybe that’s why they’re not mentioned in the Bill of Rights.)