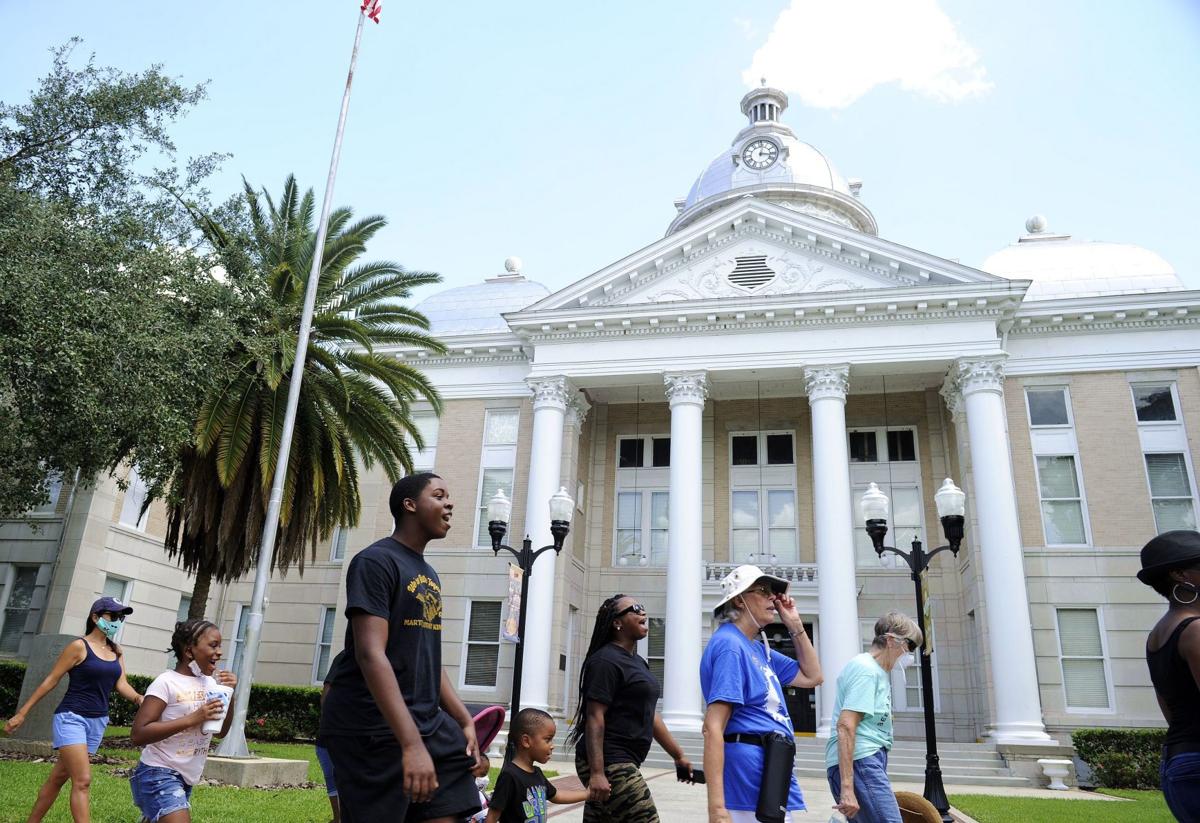 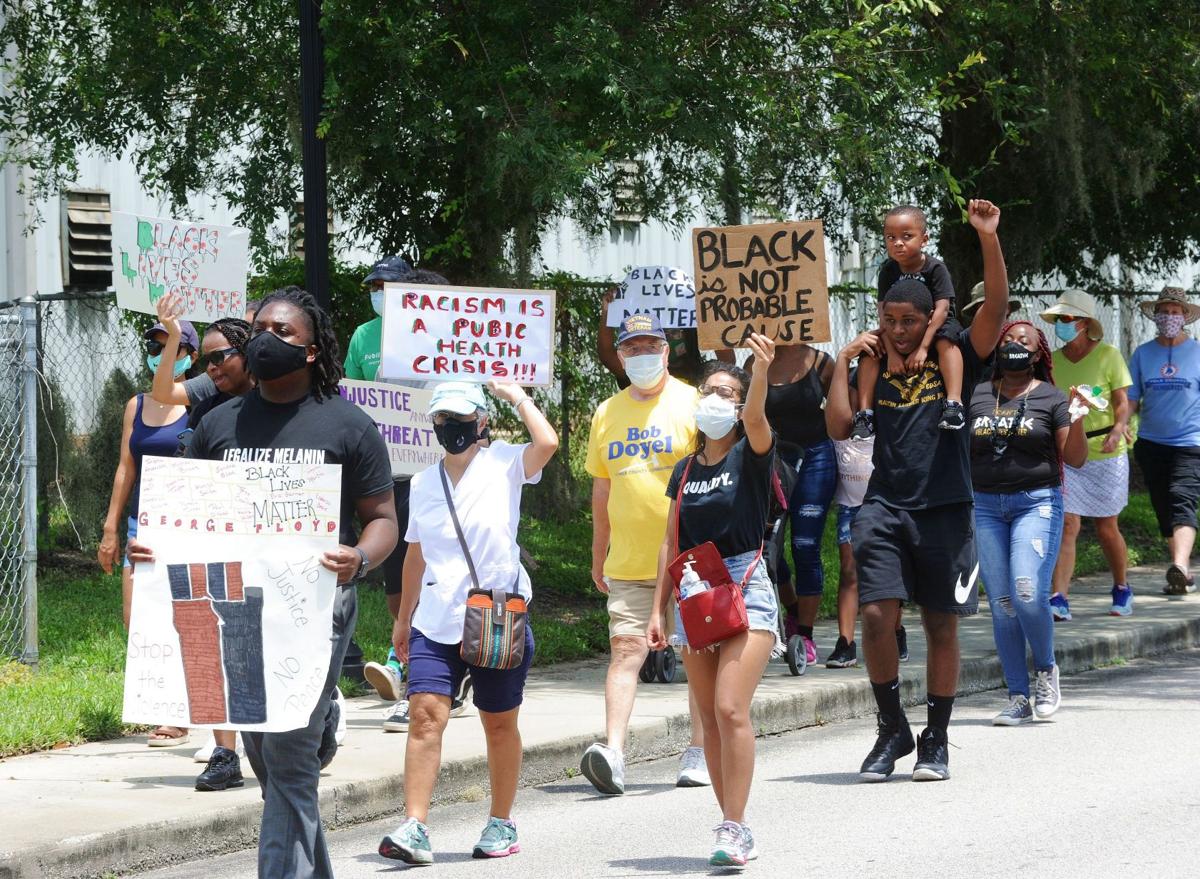 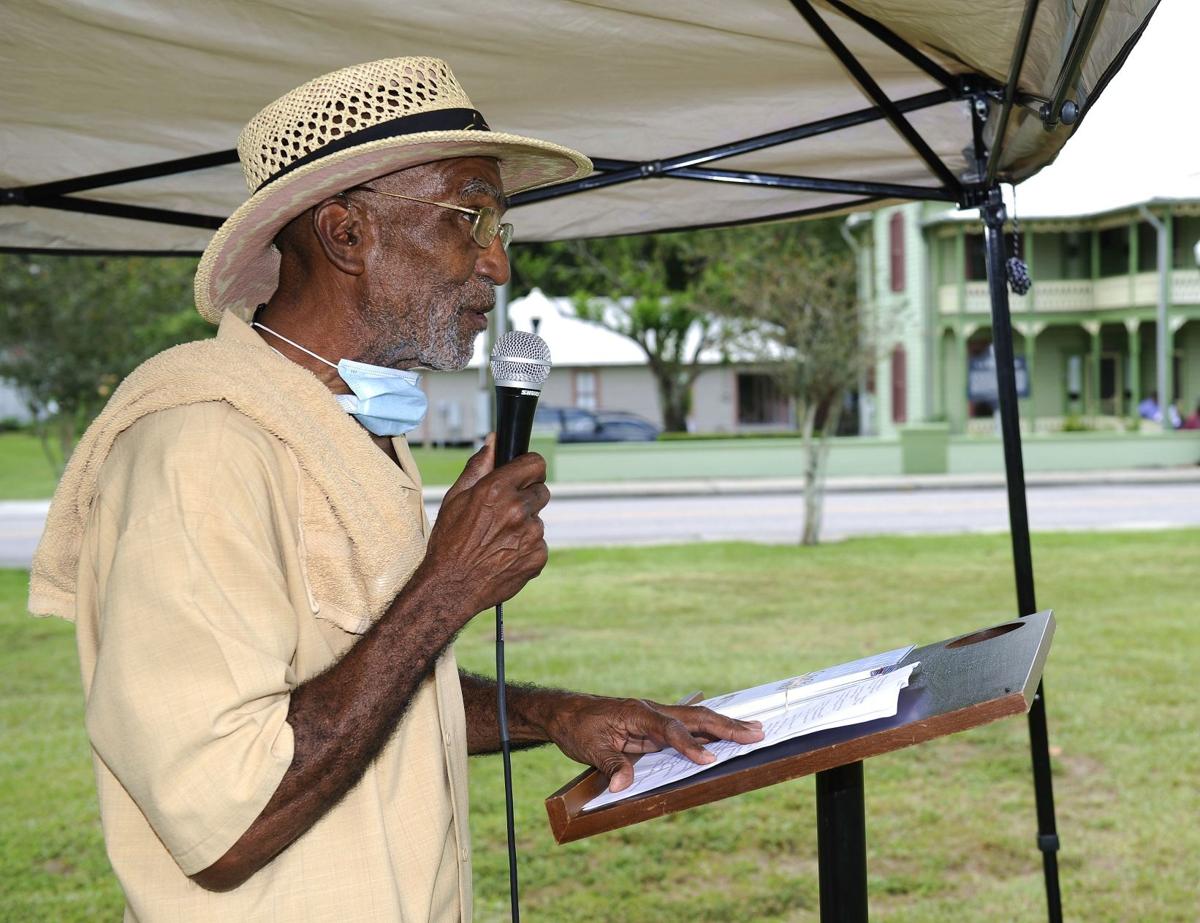 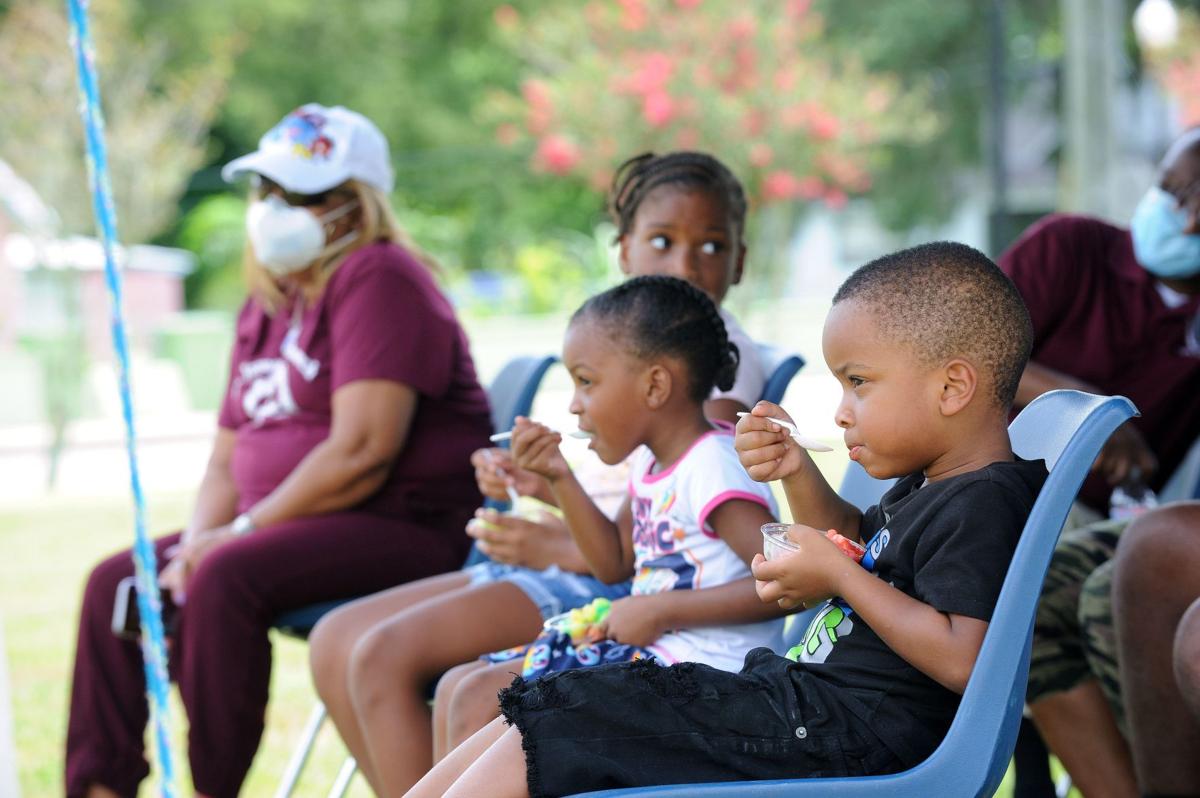 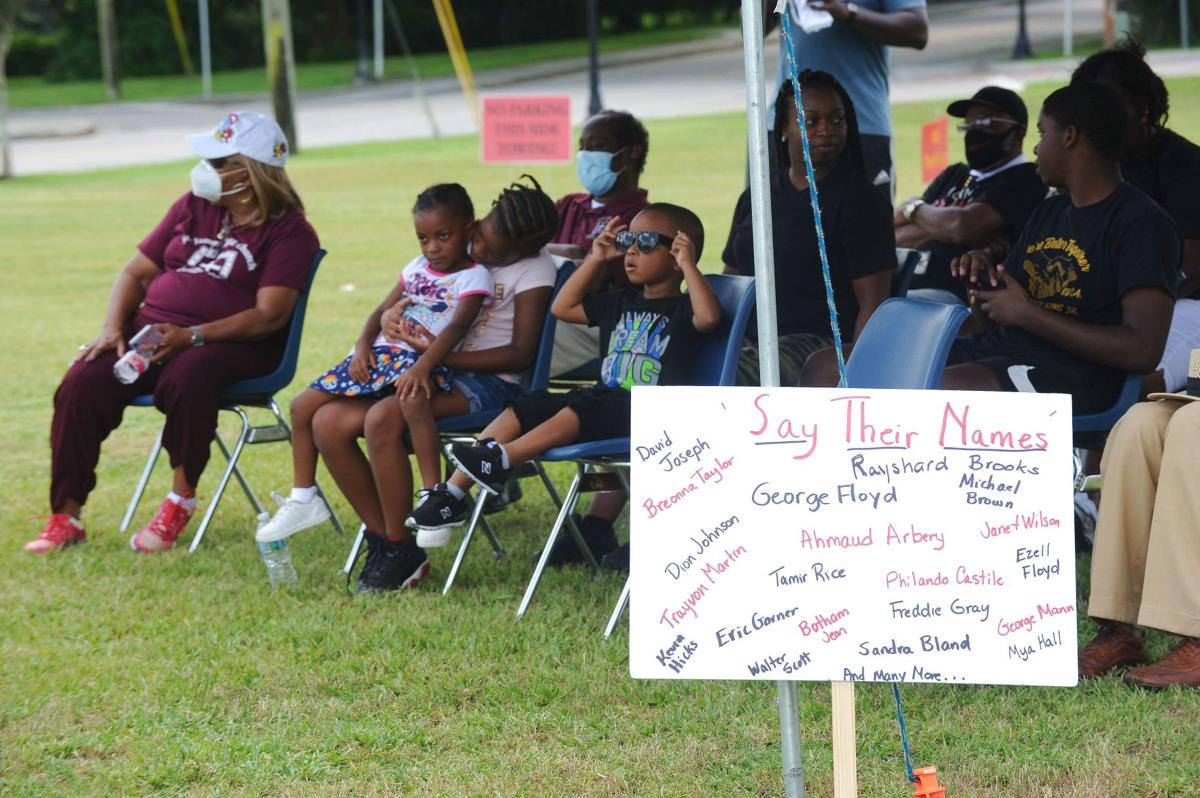 Clifton Lewis, “human history book” and president of the Historic L.B. Brown House Museum, spoke about Juneteenth. The holiday is named in honor of June 19, 1865, which is the day Union troops arrived in Galveston, Texas and announced the Emancipation Proclamation — which had been issued more than two years prior, though word of the proclamation took time to spread.

Lewis reminded participants that President Abraham Lincoln was killed on a Good Friday, five days after General Robert E. Lee surrendered in the Civil War. A month later, on May 20, 1865, Union troops arrived in Tallahassee to announce all slaves had been freed.