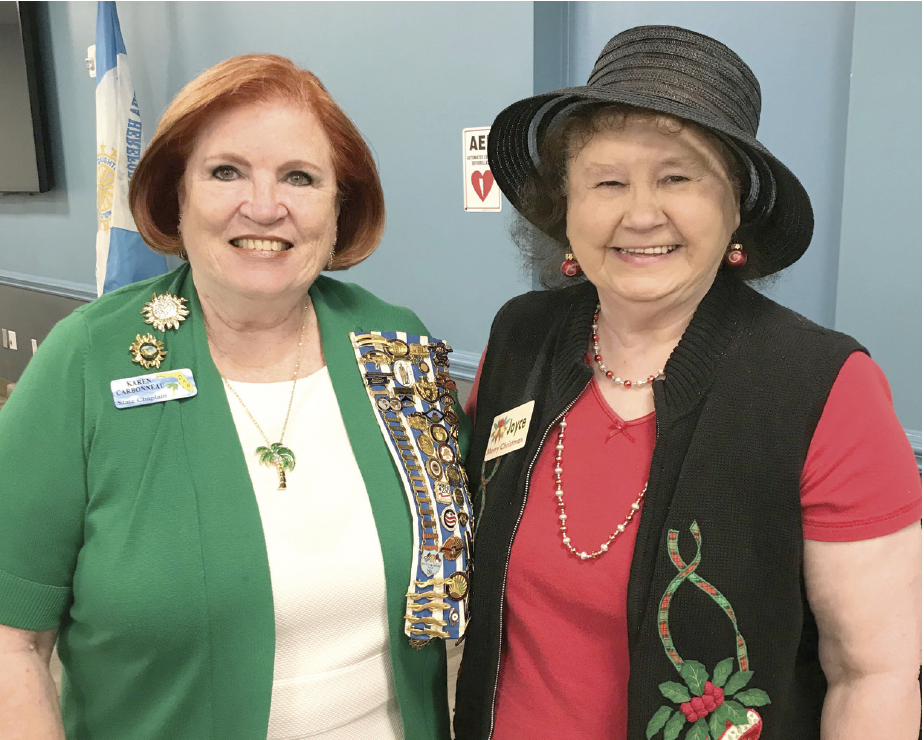 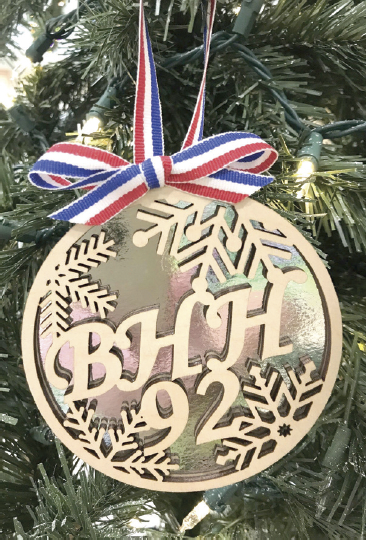 Dec. 10, 1929, 16 charter members of the Bertha Hereford Hall Chapter, Daughters of the American Revolution (DAR) met at the St. James Rectory in Leesburg for their first gathering, brought together by the chapter’s first Regent, Mrs. Veola Badger Ezell.

On that same date 92 years later, chapter members celebrated the founding of the group at a special event at the Venetian Center in Leesburg.

Now numbering 55 members, the chapter contributed over 3,000 hours of community service in 2021, “in the work of upholding the National Society’s mission of supporting historic preservation, education and patriotism,” the group said.

According to the chapter, at the anniversary celebration, Florida State Chaplain Karen Carbonneau joined members as a special guest, along with speaker Marcea Oetting, who presented a program on “Christmas with the Alcotts,” dressed in period costume as Louisa May Alcott. During the meeting, Past Regents Joyce S. White and Merle Skinner were elected as Honorary Chapter Regents, in tribute to their exemplary service to the chapter in recent years.

“Mrs. White embodies everything that defines a true DAR Daughter, as someone who puts service before self and inspires others to do the same,” a chapter spokesperson said. In addition, “Mrs. Skinner brought the chapter through the difficult months of the COVID-19 lock-down and kept membership together during a challenging time.”

The chapter was named in honor of Miss Bertha Hereford Hall, a retired schoolteacher who worked on the formation of the new group but died before seeing it come to fruition, according to chapter leaders.

The Daughters of the American Revolution is the world’s largest women’s patriotic service organization. To become a member, women must provide direct ancestral lineage to a Revolutionary War patriot, who either fought in the American Revolution or provided support in the cause for independence. If you are interested in joining, message the chapter through the Bertha Hereford Hall Chapter NSDAR Facebook page.