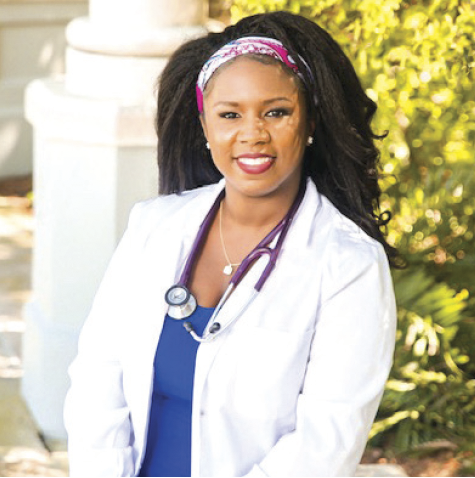 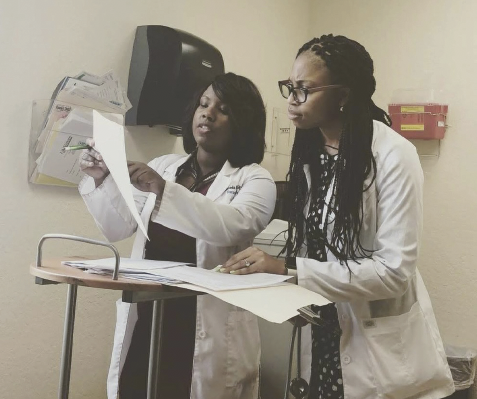 Many people have never heard of direct primary care as a specialty.

Many people have never heard of direct primary care as a specialty.

The city life never appealed to Amanda Neil. When the rest of the world is meeting for brunch and mimosas Amanda can be found sitting on the porch

of her “she shed”. As she reflects on her life she has always been attracted to southern gentility. It was no surprise to her family when she informed them that she would be relocating from Winter Haven to Leesburg. Amanda made the decision to move to Leesburg after she accepted the position of Nurse Practitioner at the WIN Clinic. Accepting the role at the WIN Clinic meant

that she was going to be moving away from her family and the community of people who nicknamed her “Doc”.

For ten years Amanda spent her nights treating patients as a Registered Nurse. Her first seven years as an RN were spent working on the Medical/Surgical Unit. On the unit Amanda proved to be a natural born leader. The eldest of five children Amanda is no stranger to taking charge. Amanda’s take-charge attitude is what landed her a supervisory role with Central Florida Health Care. In just a few short months Amanda was able to revitalize the clinic and bring a sense of relief to the local community.

On August 16, 2021, Amanda opened Ultimate Health Di-rect Primary Care. Ultimate Health Direct Primary Care is a medical clinic that also houses IV/Hydration bar. The concept of direct primary care resonated with Amanda when she was researching business ideas at the start of the pandemic. She knew that if she was going to start a business, she needed to do it soon. The urgency came from the fact that more people became millionaires during the Great Depression than any other time in history. The economic downturn that occurred in early 2020 made conditions favorable for Ultimate Health to come to fruition.

Since the idea was conceptualized Amanda has delivered her elevator pitch to hundreds of people. Many of these indi-viduals had never heard of direct primary care as a specialty. Ultimate Health Direct Primary Care is currently setting the bar for future providers. From the at home feel of the clin-ic, the 24-hour access to the provider, to the innovative IV/Hydration bar there is not much more a patient could ask for. Amanda promised her great-aunt Betty Doles that she would “bring that college home” after she graduated from FAMU. Instead of moving to a metropolis like New York City, Houston, or LA, Amanda Neil has brought her skills in primary care to Leesburg. The population may not be large but the love that is being shown to this Polk County native is immeasurable.