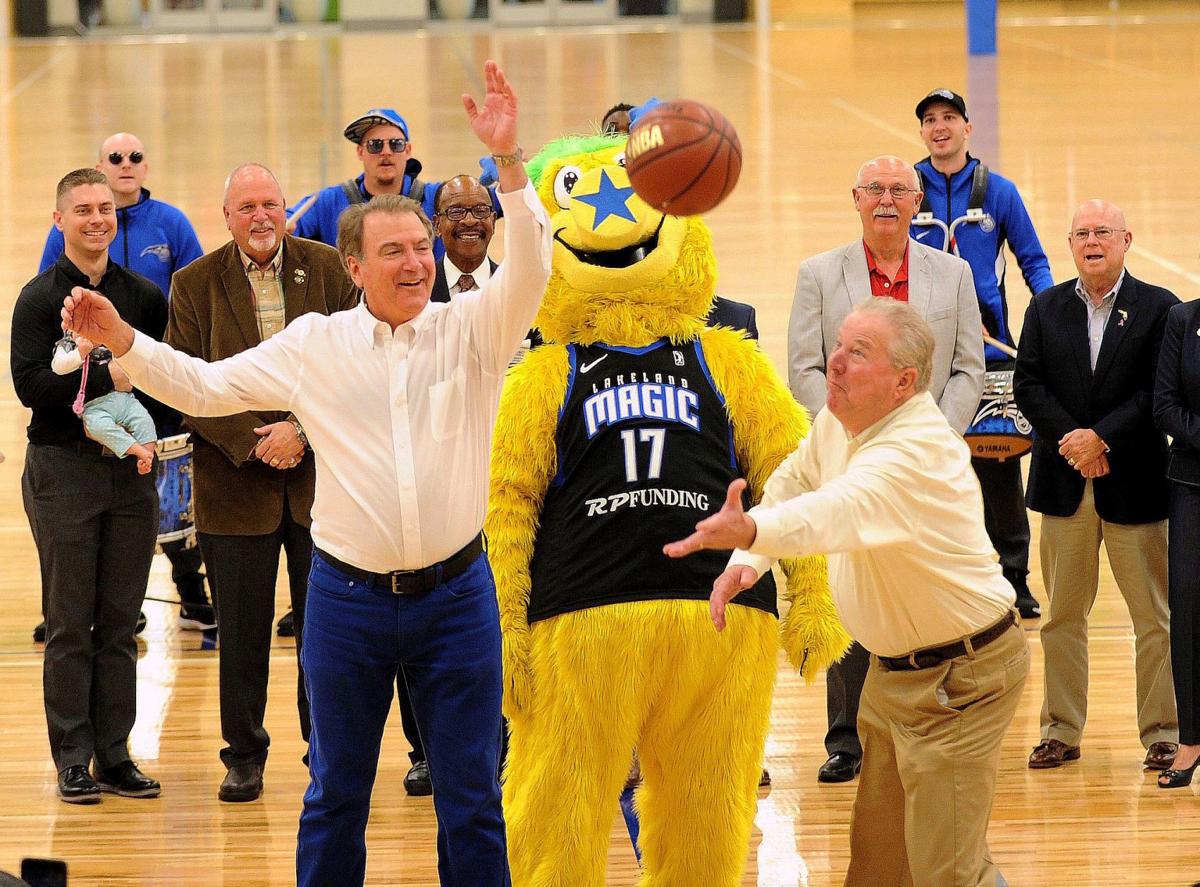 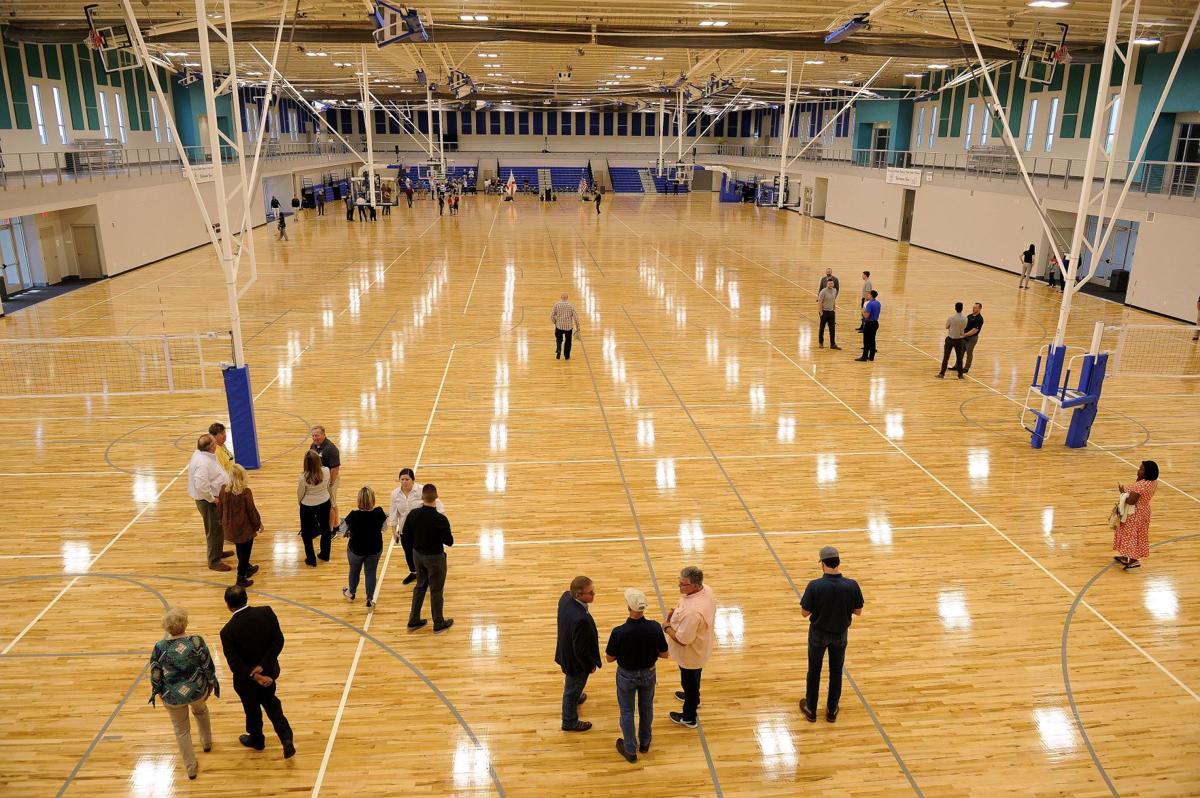 The $25 million AdventHealth Fieldhouse will house practice for the Lakeland Magic basketball team, the NBA G League affiliate of the Orlando Magic.

The $25 million AdventHealth Fieldhouse will house practice for the Lakeland Magic basketball team, the NBA G League affiliate of the Orlando Magic.

“All I can say is ‘wow’ — thank you all for coming out,” Winter Haven Mayor Brad Dantzler said.

From the outside, it's a bit hard to tell just how large the Fieldhouse is. Once inside, though, the 54,400-square-foot space was described as “iconic” by several area leaders who spoke during the ceremony.

The $25 million addition to the existing Chain of Lakes Park facilities will house practice and other functions for the Lakeland Magic basketball team, the NBA G League affiliate of the Orlando Magic, which plays its home games at the RP Funding Center in Lakeland.

In addition, Polk County Sports Marketing staff have already scheduled more than 40 sports events, trade shows, conventions and cultural arts events at the facility, which some speculate could add millions of dollars to the Winter Haven tourist economy.

Winter Haven Mayor Pro Tem Nathaniel Birdsong compared the opening of the new facility to other historic moments in Winter Haven history, such as the respective openings of Cypress Gardens, Legoland and the first ever Publix Supermarket.

Polk County Commissioner and Polk County Tourist Development Council Chair Martha Santiago suggested the new facility could provide more than 20,000 related jobs to the Winter Haven area and boost the local economy by around $22 million per year, with the implication that visitors would be spending more money in area restaurants and hotels.

For area residents, there is now another alternative for affordable family exercise, too, with a full workout gym inside, plus areas to play basketball, volleyball, pickleball and swim.

Winter Haven Assistant City Manager and event emcee T. Michael Stavres kicked off the event with some humor, joking that State Rep. Sam Killebrew (R – Winter Haven) would be teaching attendees how to dunk a basketball once the ceremony was over. Killebrew likely smiled, knowing he is not the tallest politician in Tallahassee.

Most of those involved with the project live in the Polk County area, Rodda Construction CEO and President Jason Rodda said. The Fieldhouse was designed by Straughn Trout Architects, based out of Lakeland, and built by Whitehead and Son staff, based in Winter Haven. Rodda said most of the subcontractors were also locally based.

At the end of the event, instead of a traditional ribbon cutting, “Swish” — the Lakeland Magic’s mascot — tossed a basketball in the air Brad Dantzler and Polk County Commissioner Bill Braswell fought for the “tip off.” But, to the amusement of many, the ball hit the floor.

For more information on the new facilities, residents can visit https://www.mywinterhaven.com/parks-and-recreation/facilities-parks/fieldhouse-and-conference-center/.